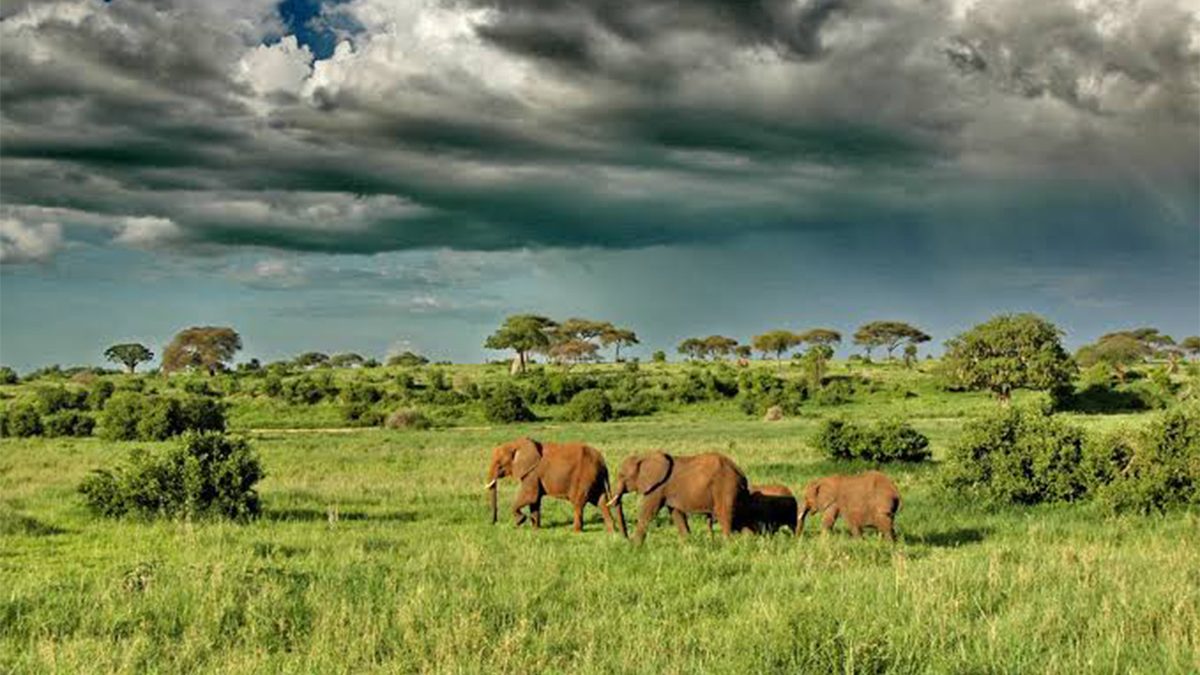 4 days budget Tanzania safari – This affordable wildlife experience in Tanzania is ideal for travelers with a limited time and budget in East Africa.

You will explore the diverse Tarangire National Park, home to Tanzania’s largest elephant population and considered one of the beautiful game reserves in Tanzania. Then you will enjoy game drives in Serengeti National Park well known for wildebeest migration in Africa.

After you will drive into the highlands of the Great Rift Valley with breathtaking views over the Masai plains, you will have an en-route stop at the Olduvai Gorge and then continue to Ngorongoro Crater, hosting Africa’s big five and other abundance of wildlife.

Our  Tanzania safaris start after breakfast, later depart to Tarangire for a full-day game drive. You will reach the main gate and after registration, you will depart into the park for a game safari drive, it will take you both morning and evening games drive before the drive back to the lodge, Dinner, and Overnight at Farm of Dream Lodge

Today you will have morning breakfast followed by a long journey safari to Serengeti. It will take us about seven hours to reach the main gate. On your way, you will have an option to pass via Olduvai Gorge for a historical tour. At the main gate, you will have your packed lunch later transfer to the park for the next game safaris drive before it gets dark. Dinner and a hot shower will be served at the park before overnight.

Early morning game drive and after depart to Ngorongoro Conservation area. We will stopover at Olduvai Gorge, boasting a history dating back to the dawn of time. It was here, that the anthropologists Drs. Lois and Mary Leakey discovered the skulls of ‘Nutcracker Man’ and ‘Handy Man’, both very significant links in the chain of human evolution late afternoon transfer to Farm of Dream Lodge where you will have dinner and overnight

After an early breakfast, you will descend over 600 meters into the crater to view wildlife. Supported by year-round water supply and fodder, the Ngorongoro Conservation Area supports a vast variety of animals, which include herds of wildebeest, zebra, buffalo, eland, warthog, hippo, and giant African elephants. Another big draw card to this picturesque national park is its dense population of predators, which include lions, hyenas, jackals, cheetahs, and the ever-elusive leopard, which sometimes requires a trained eye to spot. We will visit Lake Magadi, a large but shallow alkaline lake in the southwestern corner, which is one of the main features of the crater. A large number of flamingos, hippos, and other water birds can usually have been seen here. Late afternoon transfer to Arusha or airport drop off