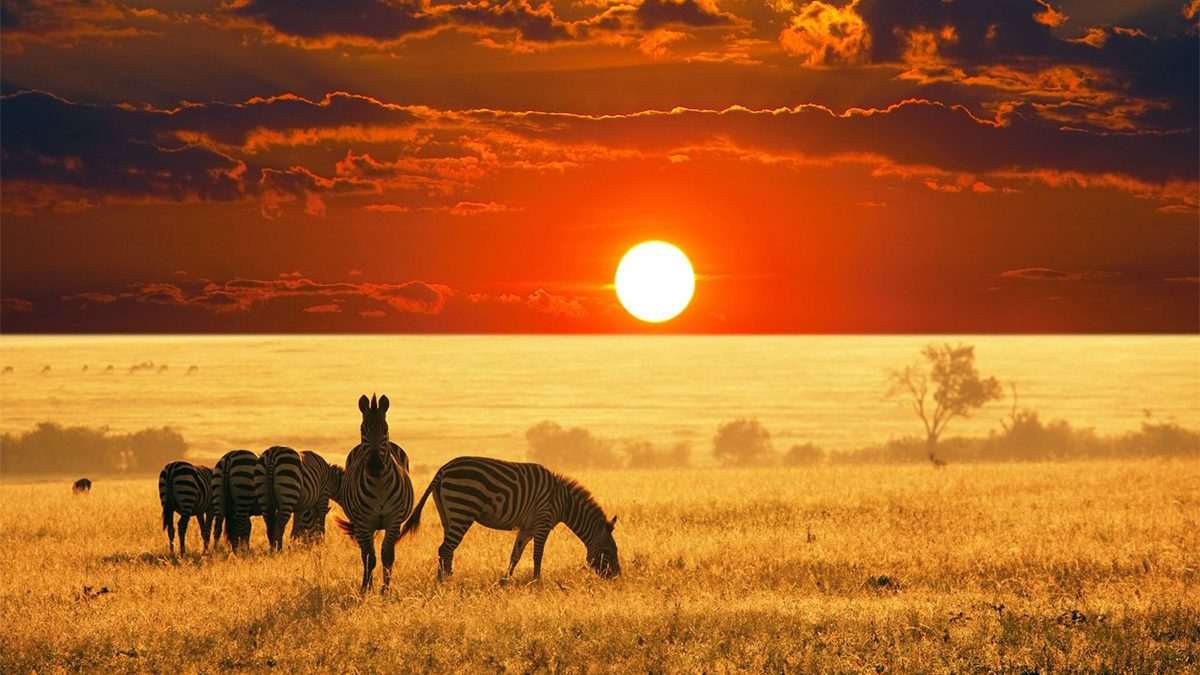 5 days serengeti & Ngorongoro crater safari – Serengeti alongside Masai mara forms the backdrop of one of the world’s greatest wildlife spectacle and one of the rich wildlife corridors in the entire continent, the 30,000 sqkms open plains of Serengeti national park is home to some of the greatest predator population in Africa

After morning breakfast you will start your drive to Northern Tanzania to the famous Serengeti eco-system, the 7-8 hour drive through scenic countryside, upon arrival if time allows you will do an evening game drive in search of wildlife in the park-like wildebeest, zebra, elephants, and others

After an early morning breakfast with a picnic lunch, you will head off for an early morning game drive in search of nocturnal wildlife like Hyenas, genet, and civet cats, this is a full day game drive where you will visit several sectors of the Park in searches of wildlife like Giraffes, Zebras, lions, leopard, cheetah, elephants, wildebeest in the hot heat you take a picnic lunch under the famous acacia trees and later continue with the game drive and later in the evening you will return to the lodge for relaxation and swimming

After morning breakfast you will descent to the Ngorongoro crater floor in search of wildlife like Zebras, wildebeest, Leopard, Rhino and many other species of birds, this is also a full day activity where you will most of the day searching for wildlife and later in the afternoon you will return to the lodge for relaxation

Day 5-Drive back to Kilimanjaro for your outbound flight

When to book safari package?