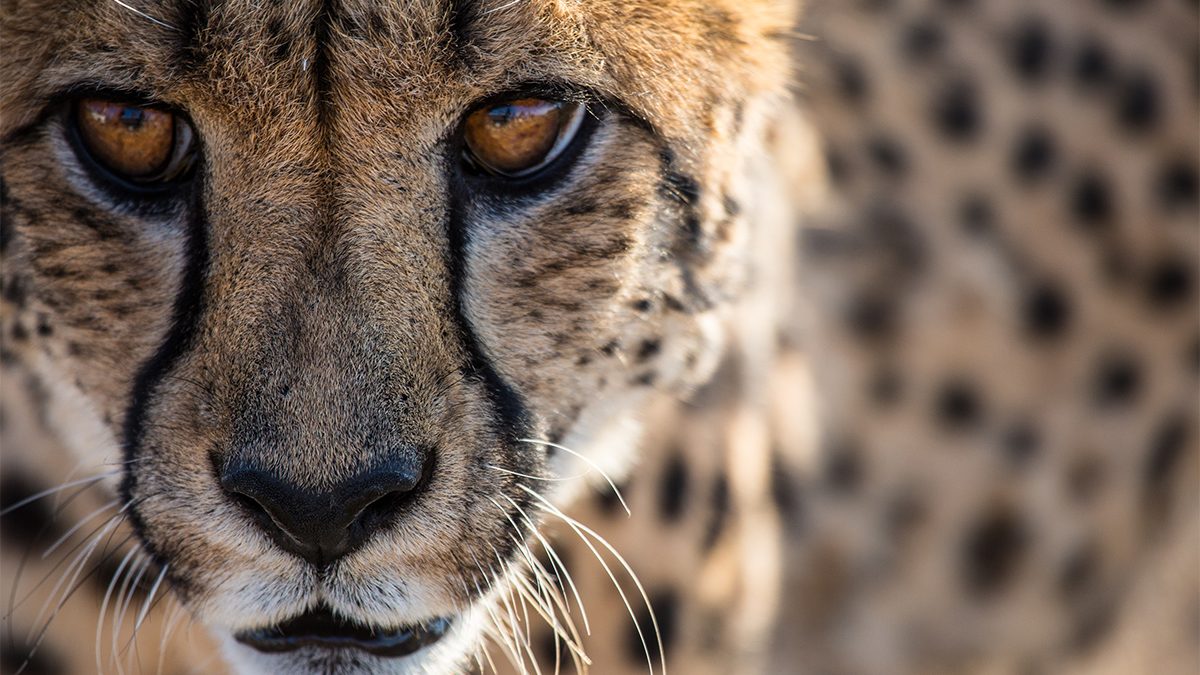 5 days wildebeest calving season safari – Southern Serengeti plays to some of the most dramatic scenes in the entire animal kingdom during the wildebeest calving season where a lot of predators like lions, leopards, and cheetahs are attracted to the Ndutu and Ngorongoro conservation area, in a space of 3 weeks massive number of wildebeest calves are born as the start of the wildebeest circle of life, booking a safari to southern Serengeti should be on your bucket list during February and Early March this can perfectly be combined with gorilla trekking in Uganda and Rwanda

After morning breakfast you will start your drive to southern Serengeti, the Ndutu, Lake Mask and some parts of the Ngorongoro area are at the top of wildlife viewing during February and early March, this scenic drive through the park will give you great chances of spotting wildlife upon arrival at the lodge you may do a short a game drive in the park

After morning breakfast you will take a picnic lunch and drive to the prime wildlife areas to following the calving herds, this is some of the best times of the year in Serengeti when you will see one of the greatest concentrations of predators in Africa, you may have great chances to live hunts from Cheetahs and lions as there is a lot of vulnerable wildebeest calves in the open plain of the Ndutu plains

After a phenomenal previous day, with packed lunch, you will head out again to the Ndutu plains to follow the calving herds which are usually being followed by the predators like cheetahs and lions, and you will also look out for other wildlife species in the park-like Giraffes, Elephants after you will return to the lodge for relaxation and Overnight

After morning breakfast you will start your drive to Tarangire national park this is the 6th largest National Park in Tanzania and covering an area of 2,600 square kilometers, The Tarangire National Park is most popular for its large elephant herds and mini-wildlife migration that takes place during the dry season which sees about 250,000 animals enter the park and you will enjoy an evening game drive in the park with sundowner drinks

Day 5-Drive to Kilimanjaro international airport for your outbound flight

When to book the safari package