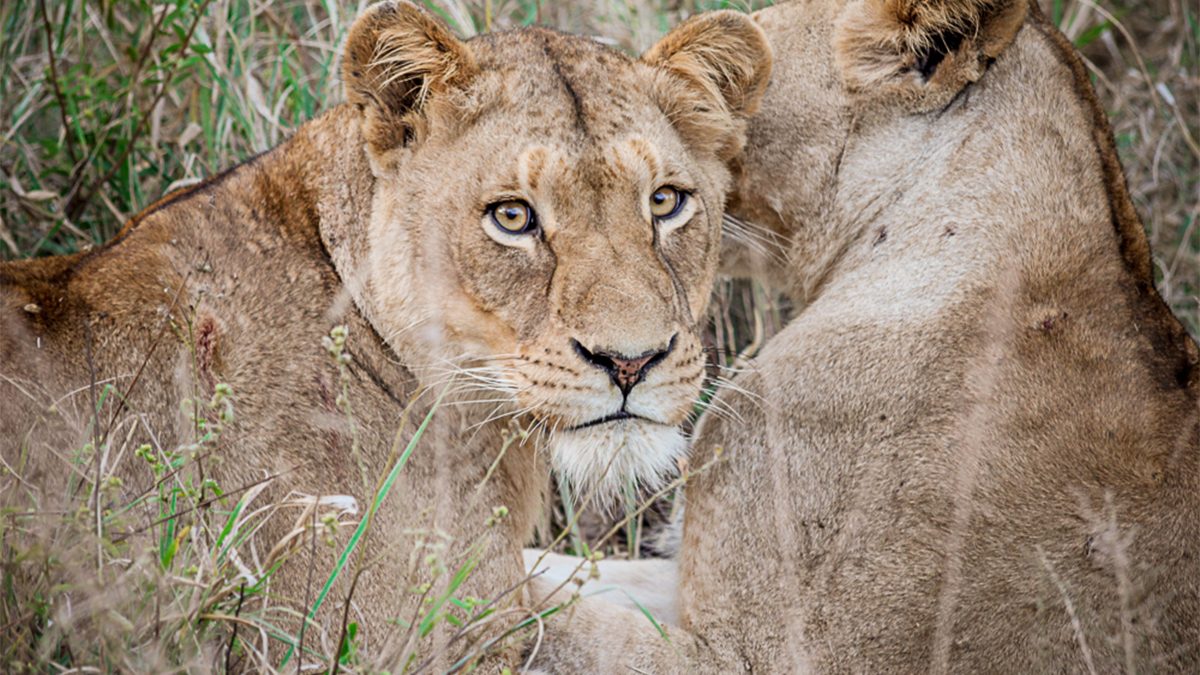 African safari in March – March in Africa is an interesting ‘in-between’ month: not quite summer, not quite autumn, and still a long way from winter. It’s a bit like Wednesday – not as relaxing as Friday but far enough from Monday! It’s also strategically placed between Christmas and Easter, making it an ideal off-season month to travel.

Some destinations come into their own: big cats are still stalking the Serengeti’s wildebeest herds, turtles are nesting on Indian Ocean islands by moonlight, and the weather is mild – in fact, Africa in March is as wild and beautiful as it is crowd-free.

Even though the heavy rains are on the horizon in March, game viewing in Tanzania’s Serengeti is still very good at this time of year. The migration is in full swing and the newborn wildebeest have boosted the Great Migration to its heaviest herds.

March is when the migration in the Serengeti National Park is in full effect. Witness the Great Migration and catch a glimpse of the newborn wildebeest; there will be plenty of them.

This is also the best time of year to view the cheetah and other predators that are patrolling the park. Because of the wildebeest migration, lots of larger animals are waiting around to hunt, giving you plenty to see while on safari.

This national park is characterized by swamps, river valleys, grassland, and woodland. While much of the year is quite dry, during March, the flora and fauna scene is very lively.

It’s during this time of year that you’ll be able to see the massive migration of zebra and wildebeest-one of the best wildlife sightings in the world. You’ll also see a high density of elephants, baobab trees, giraffe, waterbuck, honey badger, cheetah, leopard, and the African lion.

Located in Mozambique, this park is a great place to visit in March as the rainy season is just finishing up. With all of the precipitation from the months before, the park is left looking lush and lively.

There are a variety of habitats to explore such as woodland, savannah, forests, beaches, coral reefs, mangroves, and mountains. In terms of animals, safari-goers can expect to see elephants, dolphins, lions, crocodiles, leopards, and wild dogs.

Located in Botswana, this national park has one of the largest elephant concentrations in Africa. There are also plenty of antelope, wild dogs, giraffes, buffalo, and crocodiles to get a look at too.

The landscape here is comprised of grassy plains and woodland, making a safari here quite diverse. Visiting during March will give you dry, warm, and sunny weather without the humidity and rain of the summer months. 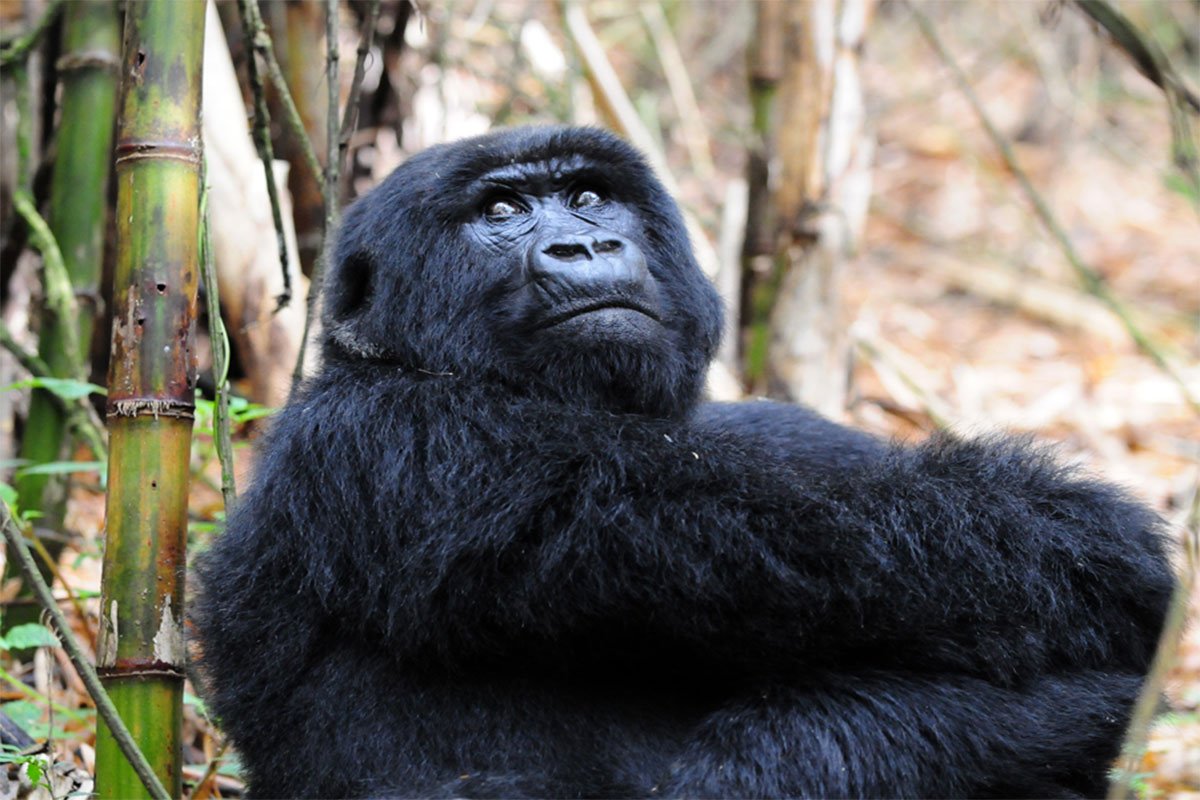 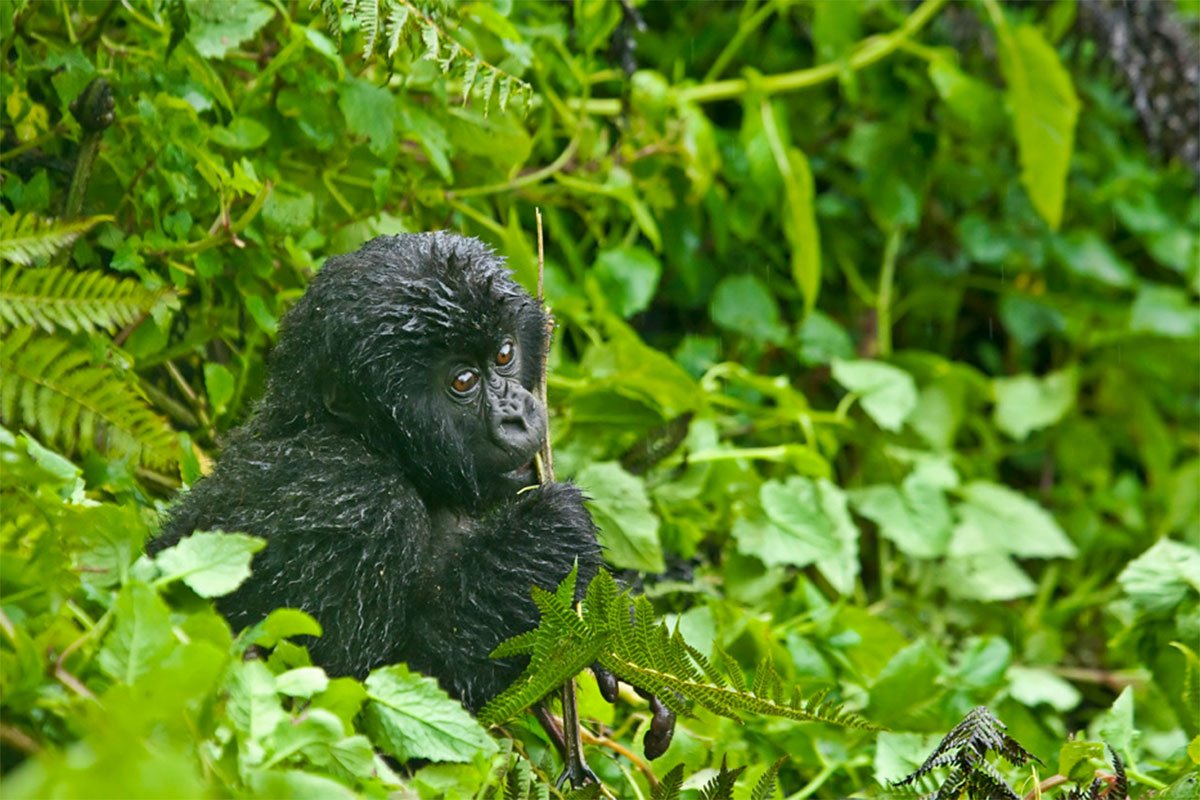 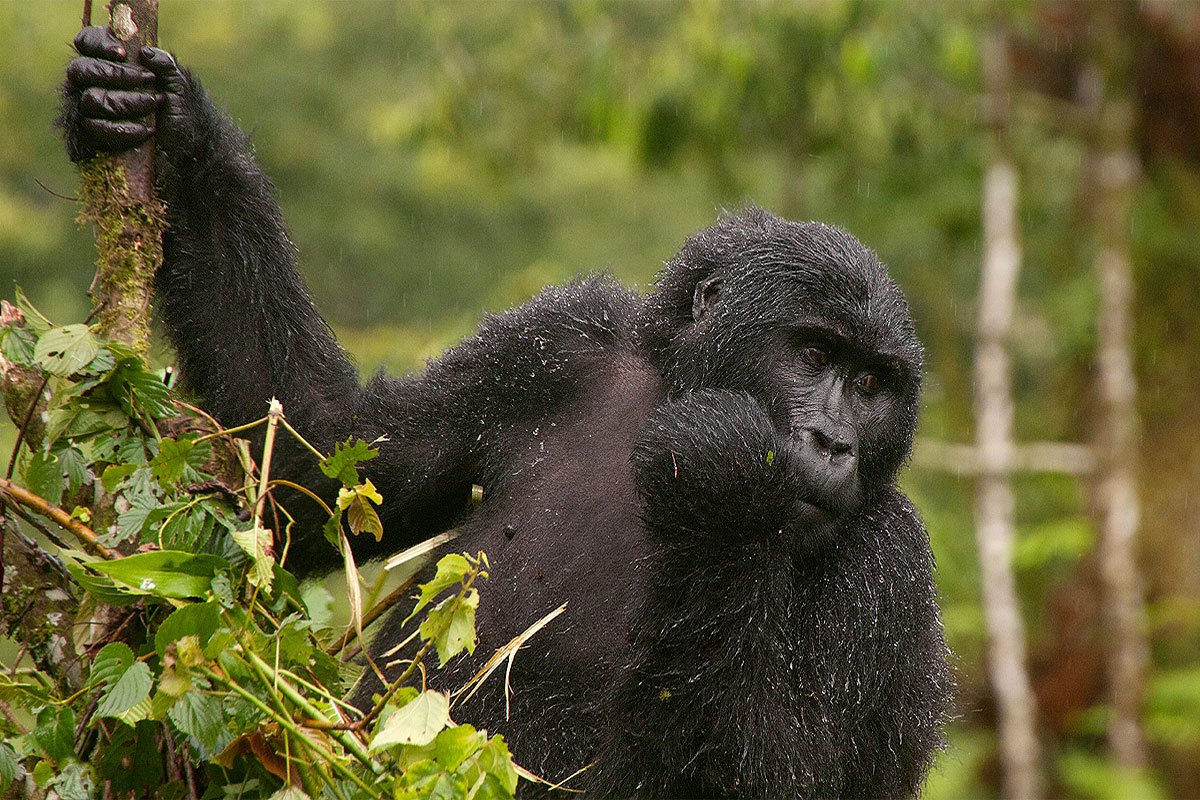