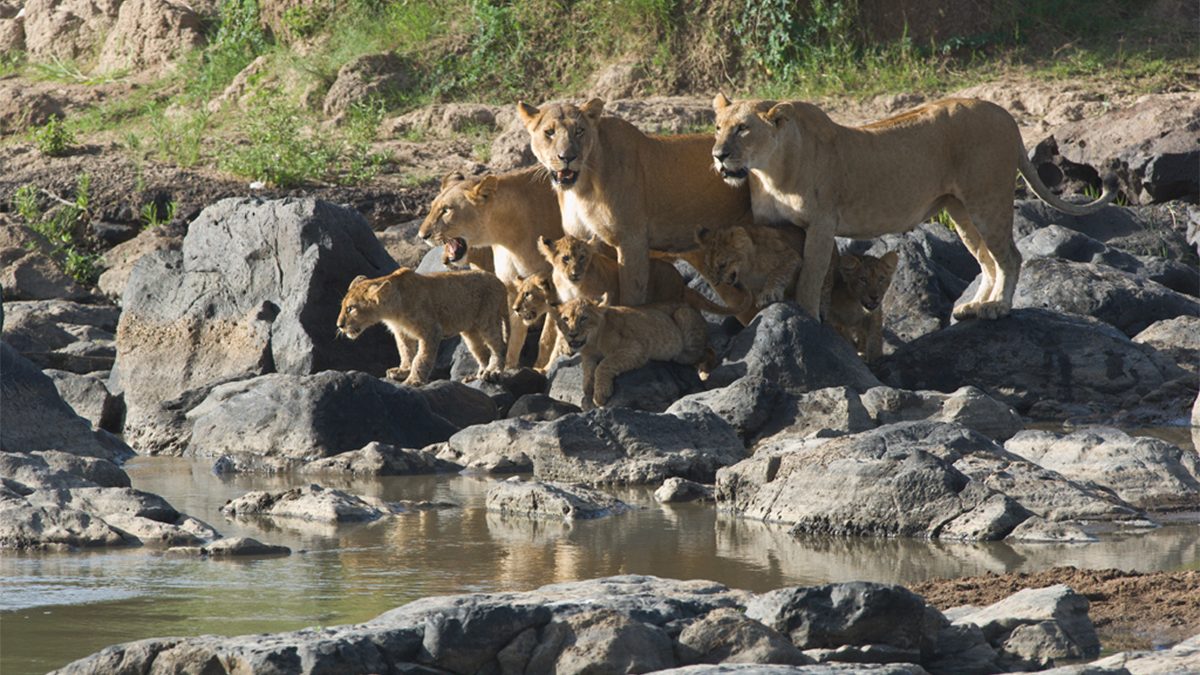 African safari in September – September in Africa sees temperatures climbing steadily and many safari destinations across the continent rapidly approaching their annual best. No matter where you travel in Africa between June and October, you’ll be rewarded with sensational game viewing. Choosing the best places to visit in Africa in September depends entirely on what you’d like to see and experience.

Few African vistas are as iconic as a tusker with Kilimanjaro (minus its cloudy cloak) in the background. Whether a cold beer or a large Elephant, it’s a moment to savor, and it’s best seen during an African safari in September (or January and February). Amboseli and even the Chyulu Hills may – literally – be overshadowed by the mountain, but they hold their own with excellent game viewing.

With the last of the wildebeest checking out of the popular Serengeti by September, safari travelers to Tanzania could switch to the country’s lesser-known but equally impressive reserves. Although Tarangire and Katavi National Parks aren’t household names, they deliver superb game viewing and are at their most rewarding in September.

Tarangire lies conveniently near Lake Manyara and the Ngorongoro Crater, making it a great add-on to the two more famous destinations. This region is where to go in September, as the dry season’s animal concentrations along the Tarangire River are among the highest in Tanzania and the park has a reputation for excellent elephant sightings. Katavi National Park sees just a handful of visitors each year but has great concentrations of buffalo, elephants, hippos, crocodiles, and lions in and around its rivers.

Shaking themselves dry from the perilous river crossings, the surviving wildebeest fan out over the Masai Mara’s green pastures. Free from the dangers of croc-infested rivers, the Wildebeest Migration’s herds now have to look out for Mara’s big cats, which have been eagerly awaiting their return. This is where to travel in September to see the Migration’s mega-herds grazing greedily before the journey back to the Serengeti.

Choosing which area in the Masai Mara to visit will influence your safari in September. The national reserve is busiest during the Wildebeest Migration (about July to November) and most of the area’s camps and lodges cater to large numbers of guests.

The private conservancies to the north offer more tranquillity at luxury tented camps and special activities like off-road game viewing, nature walks and night game drives – activities not permitted in the national reserve. We recommend staying in one of the Masai Mara’s conservancies; you’re close enough to all the Migration’s hot spots but able to retreat to your private camp for peace and serenity. 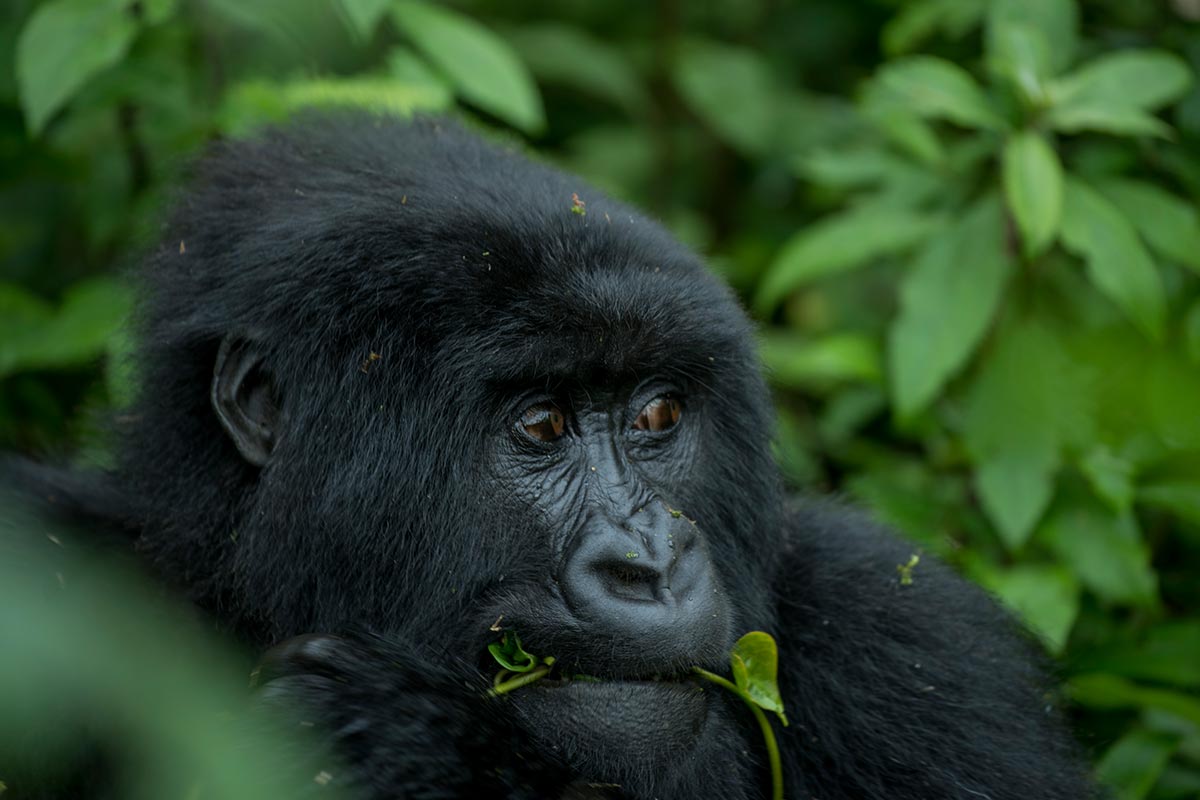 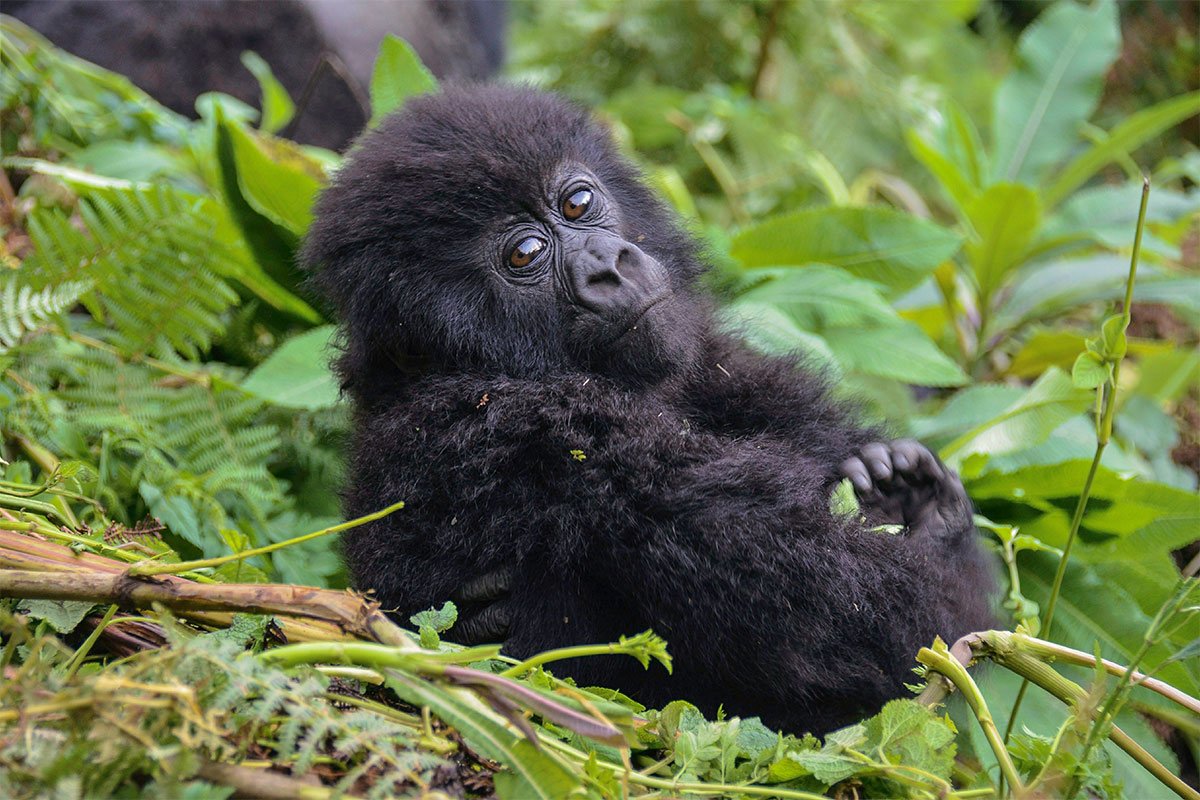 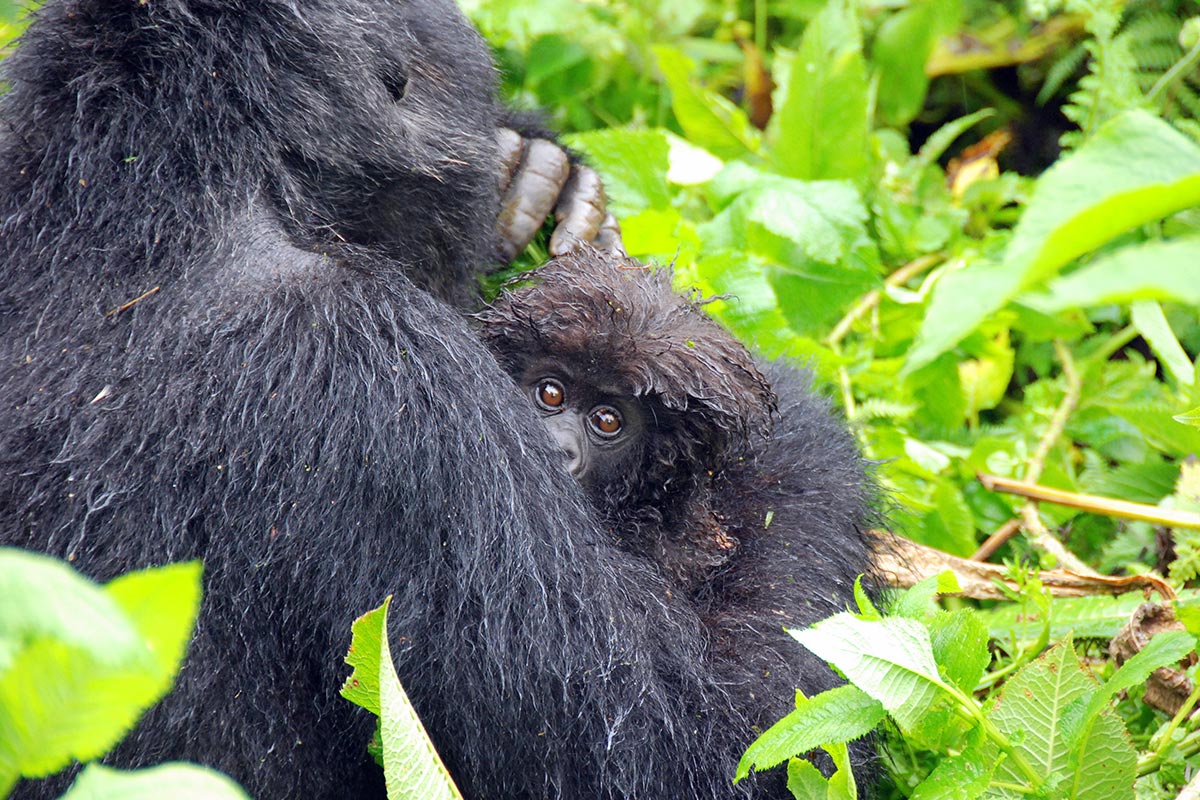