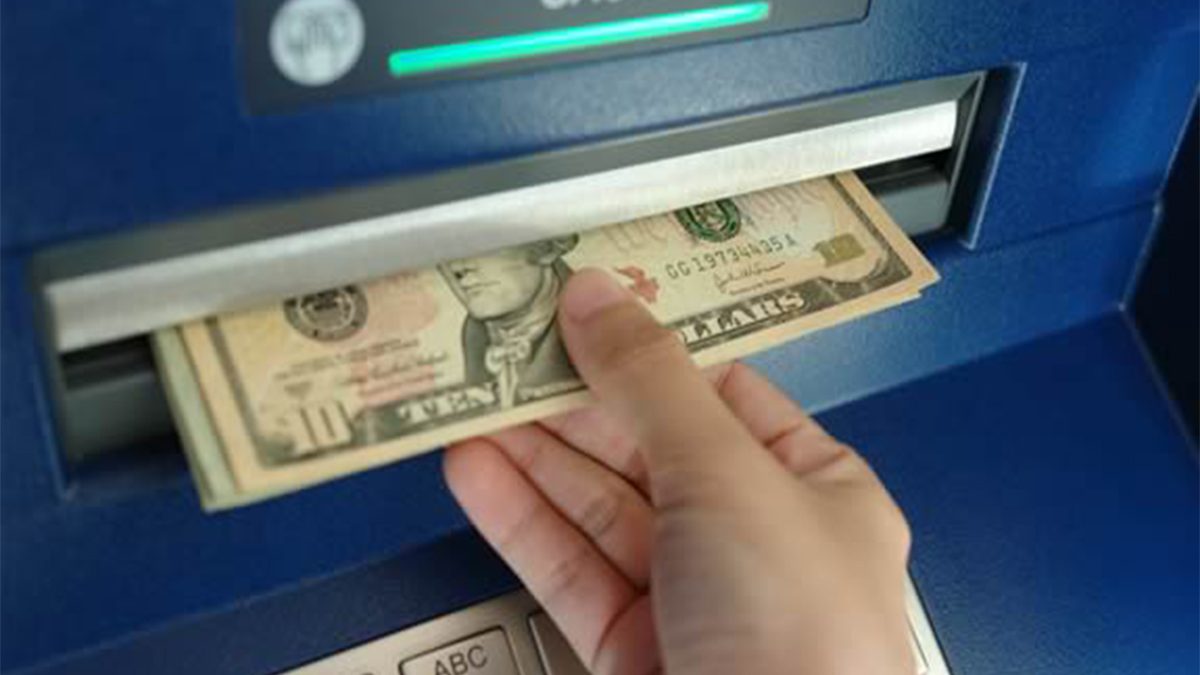 ATM access on safari in Uganda – There are several ATMs in Uganda almost in every city and town all over the country. Several ATMs now take Credit, Visa, and Debit cards. The fee is also based on what your bank may charge and at some ATMs, it informs you of the fee and asks you to confirm you understand the fee will be deducted before it dishes out the cash.

Uganda is a cash-based society. This is true for things like your taxi, regular shopping at a local store; paying your hospital bill, and extra drinks on your safari to Uganda. Uganda Shilling (UGX) is the official currency in Uganda. The trend is different for the tourism industry and the preferred currency of choice is the US dollar.

Credit and debit cards are now accepted at many large stores in hotels and lodges, and decent restaurants in big cities. Uganda predominately uses Visa, MasterCard, and a few places will accept American Express and Discover cards all with an additional surcharge ranging from 3.5 to 6% or more for some companies.

If you are going to buy a Mountain Gorilla or chimpanzee permit then you have to pay in US dollars, Ugandan Shillings, Euro, or GBP depending on the exchange rate if you don’t pay in US dollars and this can be cash or credit cards. Traveler’s cheques are not accepted not just by the Uganda Wildlife Authority but it becomes a nuisance and investment of time, often with moments of frustration added. The best advice is to use an ATM card instead.

If you are bringing US dollars, try to avoid bills printed before 2018 as often they are not accepted due to a higher risk of them being counterfeit notes. Smaller bills of USD20 and below always get a much lower rate than USD50s and USD100 bills please ask for larger bills when you collect your money.

If you are in Kampala or Entebbe, the US dollars, UK pounds, and Euros the process of converting these funds into local currency in Uganda could scarcely be more straightforward. Banks and Forex bureaus all around the capital will convert any of these currencies to Uganda Shillings at a moment’s notice. At a private Forex Bureau, this transaction seldom takes more than a minute or two and no passport or other documentation is required. A bit more paperwork is involved at banks. The exchange rates against any of the above currencies are generally more favorable at a Forex Bureau than at any bank, and previous day rates offered by a selection of the capital’s more prominent Forex bureaus are listed daily in The Monitor and The New Vision newspapers.

Forex Bureaus open up earlier, they typically close at 21.00hrs and are also open in Kampala, your best bet on Sunday are the private Forex offices within the Garden City shopping mall, the Grand Imperial Hotel and on Kampala Road which are open seven days a week, as are Forex bureaus and banks at Entebbe International Airport which normally stay open late enough to serve passengers on all incoming and outgoing flights.

If later you do find you exchanged more than you required in Uganda, it’s straightforward to convert it back to foreign currency in a matter of minutes at any Forex bureau in Kampala or Entebbe International Airport, albeit at a slight loss So far, so good! But as mentioned earlier, there are a few complications.

In Uganda, as elsewhere in East Africa, US dollar banknotes printed before 2018 are not accepted, owing to a prevalence of forgeries dating from this period. Nor will banks or Forex bureaus accept any torn or blemished notes, no matter how insignificant the damage. Again, a significantly low rate – is offered for bills of US$20 or less.

Most banks in the larger cities now have ATMs that take 4 digit PINs. If you have a VISA ATM card then there is a wide network of ATMs that will give you money at better rates than from the Forex Bureaus. You get the best rate from your country’s currency converted into Shillings. You can use a bank ATM and pay no fees at your home bank. Several ATMs now take Visa and Master cards logos.

Make sure you let your bank know that you are going to use your card in Africa so they don’t see unusual action and put a hold on the card…. otherwise you will not get any money out of the machine here in Uganda. Also, your home bank may be able to advise you on the best ATMs to use when in Uganda. If your card is captured by the machine, you can go to the bank the next business day with your passport and get it back.

A couple of suggestions: Only use ATMs during business hours when the bank is open so if you don’t get your card back you have immediate recourse. I suggest you preload your VISA before the travel then you don’t pay interest.

There are no banks, ATMs, or Forex bureaus before immigration, but, if you’re in a pinch, an officer will hold your passport while you go get money from the ATM just beyond airport customs.

Do not use an ATM in a bar where people are watching, you might become a target after withdrawing money.

Whereas Uganda has so many banks that accept foreign bank cards, especially Visa cards, we advise you not to rely so much on ATMs for payment. Most often the networks fail ATM access on safari in Uganda, cards get rejected or at times captured, and the search for a working ATM may take hours this delays your tour causing you to miss out on some of the tour activities. 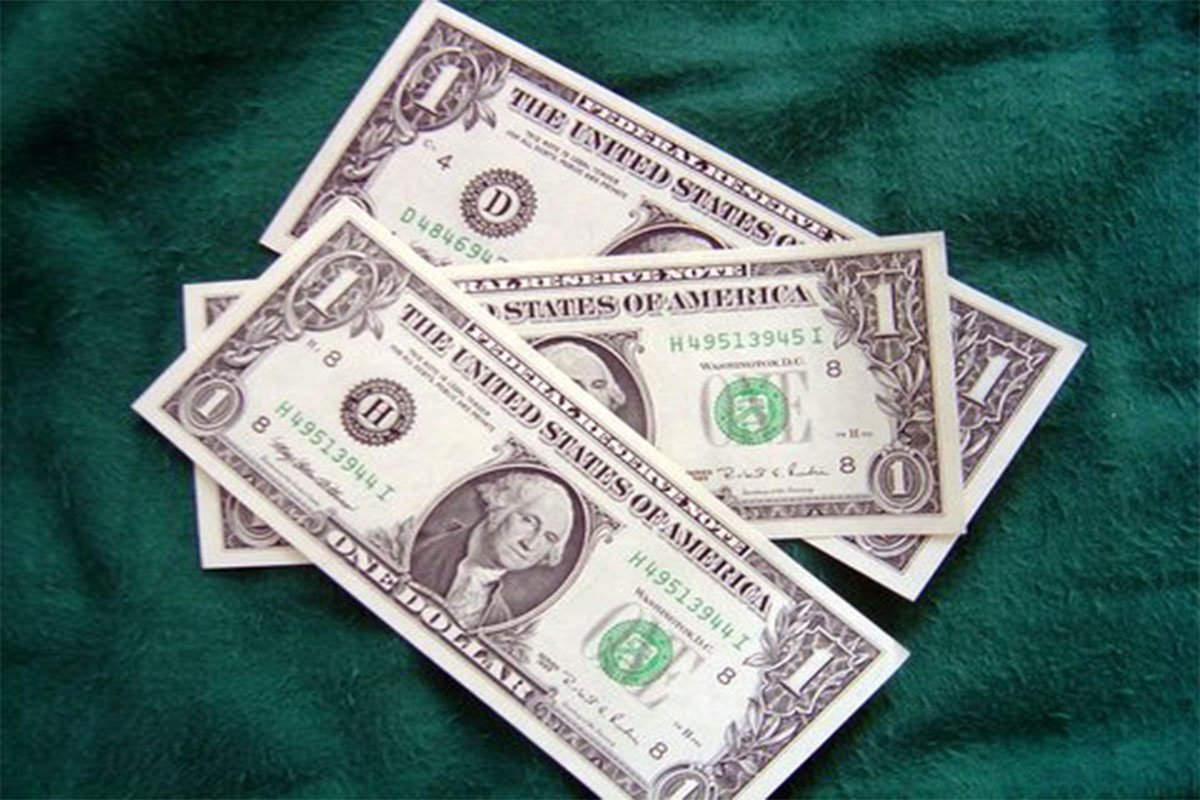 Tipping on Safaris in Uganda 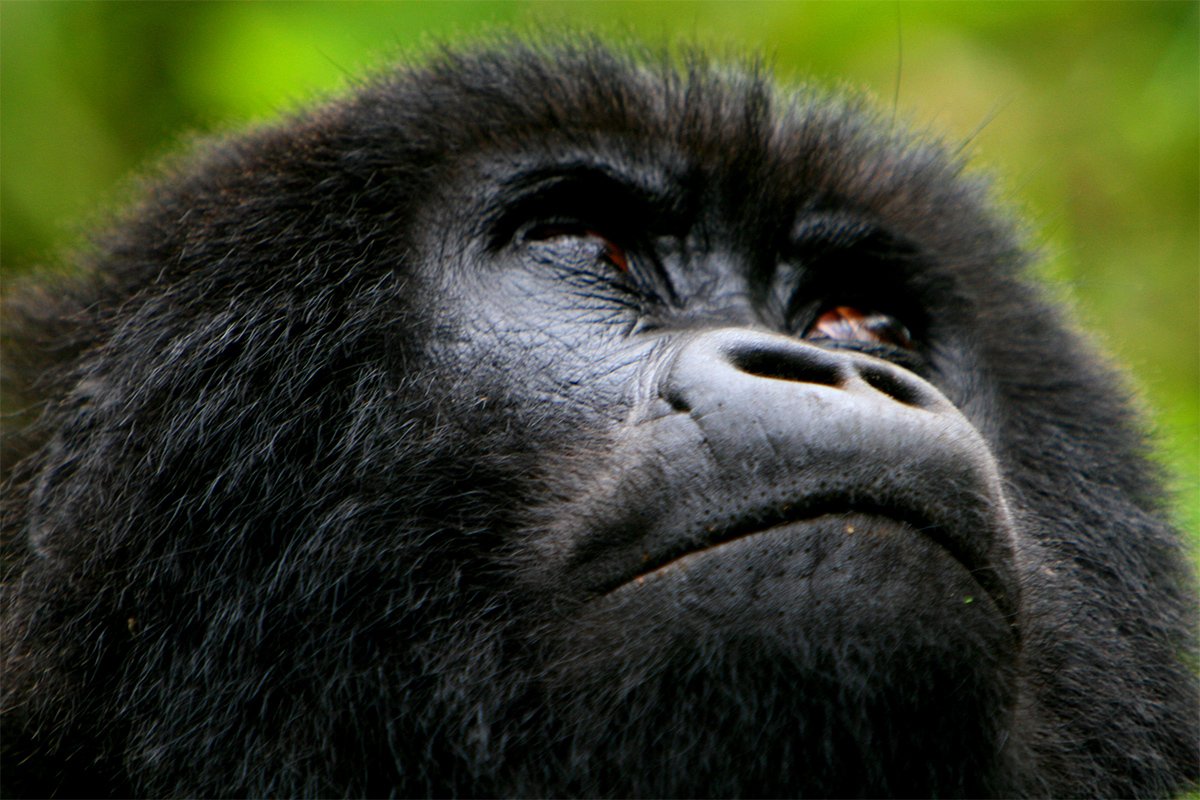 How to save money on a Gorilla Safari? 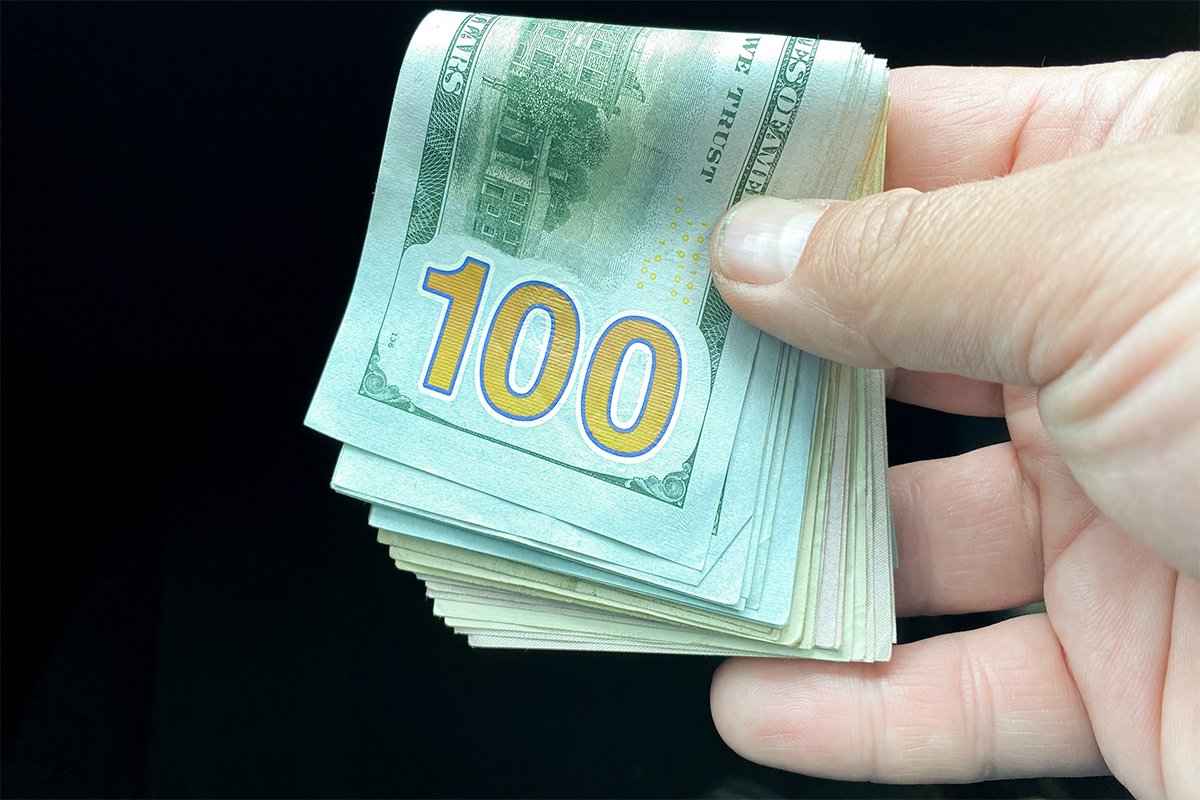 Money on a Uganda Safari