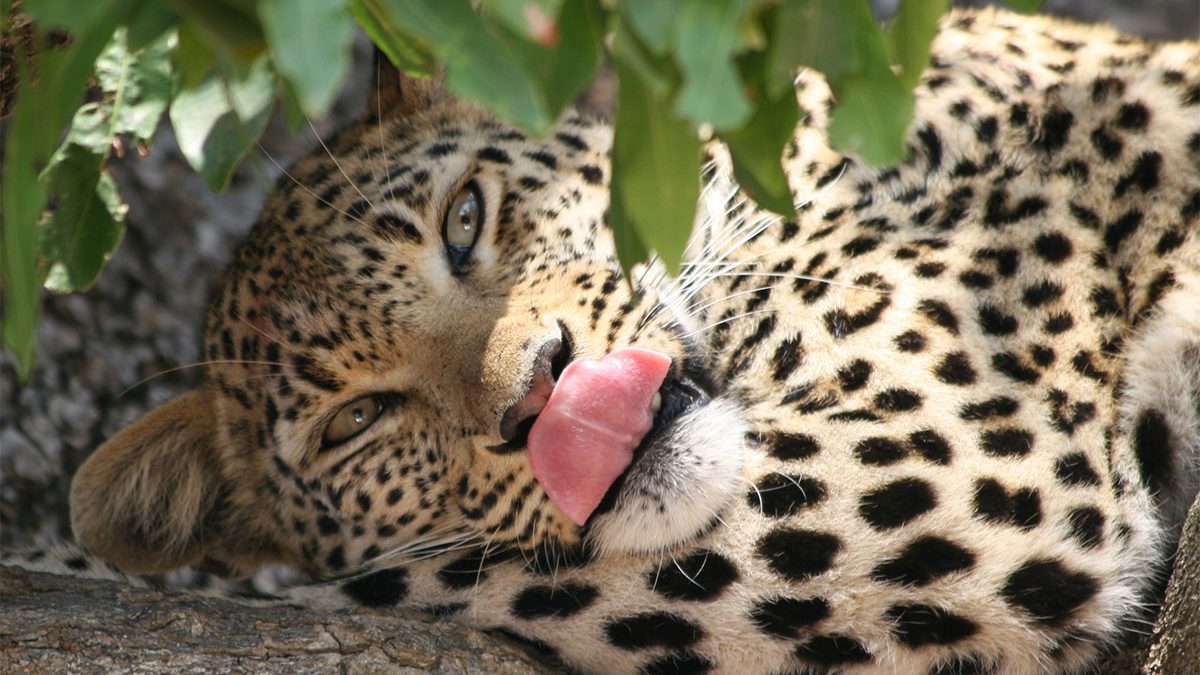 Best National parks to film big cats in Uganda – Filming Big Cats in the wild of Africa in Uganda is one of the greatest adventure productions. Big Cats are among the few amazing animals that are found in some of the Uganda National Parks and they are also found in two wildlife reserves in Uganda. The cats are one of the most sought-after safari species, and one of the most impressive to observe and film.

Human-Wildlife Conflicts have sometimes caused a reduction in the Big Cats Population, especially in Queen Elizabeth Park, but researchers show that Lion’s population in Uganda is increasing in number as conservationist efforts including community education are enhanced. Here below are the detailed best places where you can film Lions in Uganda.

Kidepo Valley National Park is the best Lion filming location and it is found in the most remote area of Uganda and known as the most diverse savannah National Park in the country. It is located in Northern Uganda in the rugged, semi-arid valleys between Uganda’s borders with Sudan and Kenya, it is famously called “Africa’s True wilderness” and it is among the best wilderness areas in Africa.

Kidepo Valley National Park has a huge abundance of wildlife, species of predator are resident, and several don’t exist in any other Ugandan park (including cheetah and black-backed jackal). The Lions are common as well as the Leopard, this will make your productions an interesting one. Other wildlife to include in your shoot is Elephant, Burchell’s zebra, Antelopes, buffalo, and Rothschild’s giraffe which are regularly seen. Contact us to have a great film production on Lions in Uganda.

Queen Elizabeth National Park is also one of the best Lion filming Locations in Uganda, The Park gives you various ways/ places to film the Lions, for example, some can be seen in the Euphoria tree. Queen Elizabeth National Park is located on the western arm of the Great Rift Valley and is home to a wide variety of wildlife including elephants, lions, hippos, buffalo, Uganda kob, baboon, and many species of bird species which can make your production more resourceful.

With both a riverine and savannah habitat, the park includes the southern Ishasha area with its tree-climbing lions and Maramagambo, one of the largest surviving natural forests in Uganda.  The northern Mweya area, traversed by the equator and dominated by the scenery of crater lakes, is often occupied by large flocks of flamingos.

The Ishasha Sector of Queen Elizabeth National Park is very famous because of its population of tree-climbing lions that are a very exceptional attraction that you can document or make a film Production. The Lions are normally seen lazily lying up within the branches of the huge fig trees staring down at the numerous Uganda Kobs that are grazing in the open Ishasha plains and these are the main prey to these lions. Sometimes even leopards can be seen lying in the tress. We will organize all permissions to film the lions in this sector.

The Mweya sector of Queen Elizabeth National is the most used for game drives for visitors to spot various animals. This is a very fruitful area for those on a photographic Lion Hunt; here you can do Lion tracking filming, night filming, and daytime filming to explore all chances of seeing the Lions. There is a lot to film in Queen Elizabeth National Park beside Lions, Namely; Lake Katwe salt mines, crater lakes, Kyambura gorge, Chimpanzees, Mangoose project, Maramagambo forest, the beautiful scenery, and the view of the Mountain Rwenzori. Contact us to include all your interests in your filming program and we advise accordingly.

Murchison Falls National Park is one of the best national parks to film Lions in Uganda. It is found at the northern end of the Albertine Rift Valley, bisected by the Victoria Nile, creating the amazing Murchison waterfalls. The park is endowed with many wildlife including over 76 mammal species with four members of the big five, the lion, the leopards, the elephants, and the Buffaloes.

Other species include bushbucks, Uganda kob, waterbucks and warthogs, giraffes, Jackson’s hartebeest, hyenas, about 450 bird species including the rare shoebill.  There are many more animals that can be spotted at the shores of the River Nile and within the waters, you will see lots of hippos and crocodiles, and many more. Choosing Murchison as your filming location will feed you with plenty of wildlife to shoot alongside Lions. You will do filming of Lions along the drive tracks as put by Uganda wildlife Authority such as the Albert track, Queens Track, and many others.

All the Lion filming locations in Uganda can be easily accessible by road transport; most major roads are tarmacked except roads within the parks. We do use 4×4 safaris vehicles when you book your filming shoot with us which are comfortable and in great condition for the safety of the crew and equipment.  These filming areas can also be accessed by air transport; there are flights from Entebbe International Airport and Kajjansi Airstrip into the local Airstrips in the game national Parks.

Filming Big Cats in Uganda, you will need to have filming permits from Uganda Wildlife Authority; you will also need to process Media Cards from Uganda Media Council for every crew member. We can process all these as your local fixer in Uganda.  You are required to also pay filming fees to the Uganda wildlife Authority of 40% of the Park entrance fees, 15% Monitoring fees on top of the Park entrance fees per crew member every 24 hours. Then for your filming equipment will also need to be cleared with customs at the point of entry.

Contact us at Great Adventure Safaris we will be able to process both the filming permits, Uganda Media Cards, Transportation, Accommodation for you as well as guide and help you with Kit clearing process at the point of entry into Uganda. Also advise on the best National Parks to film Big cats in Uganda basing on the time of production.