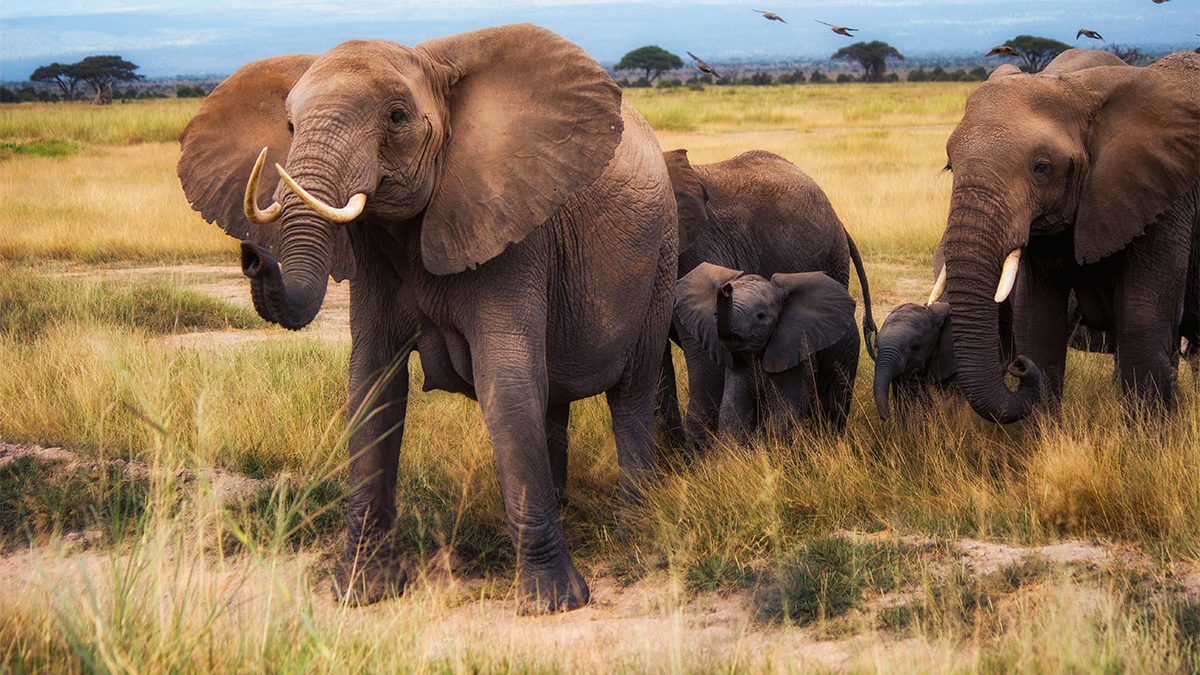 Best time to visit Amboseli National park – When to go for safari?

Best time to visit Amboseli National park – The dry season of June to October is considered the best time to visit and see wildlife in Amboseli National Park with little rainfall and wildlife retreats to the park’s swamps where underground water from Kilimanjaro wells up permanently all year-round. This is also a peak season and as Kenya’s most popular National Park after the Masai Mara Wildlife Reserve, you will need to book early to secure accommodation during these months.

Don’t expect to have the wildlife to yourself at this time of year as many safari vehicles will congregate around the swamps and on the National Park’s trails. For a quieter African safari experience consider the months of January to February, after the short rains of November have dispersed.

You can as well stay in one of Amboseli’s conservancies to avoid peak crowds only 18 guests are welcomed at the Selenkay Camp at one time, for example, and you will only venture into the conservancy if you are a guest there. So even at full capacity, you will be gloriously secluded. The months of April and May long rains, which bring torrential downpours and washed-out roads, are best avoided.

What to do in Amboseli National Park?

Stay on a conservancy, where profits from safaris go directly to local Masai Mara communities who work in and manage Lodges and Camps on their land. And you will have a chance to enjoy intimate walking safari adventures and night-time game drives not permitted in the park. The National Park’s compact size means travel times are short, and with wildlife packed into a small area, little ones will be well entertained so bring your family. Sitting in the rain shadow of Kilimanjaro, Amboseli National Park receives little rain, and its vast, flat lakebed has a reputation as being a bit of a dust bowl so be prepared to get dusty where its name reflects its dryness coming from the Masai word for ‘salty dust’.

Things not to do in Amboseli National Park

It takes just four hours to travel the 240kilometres to Amboseli from Nairobi by road and on the best and smooth part of tarmac road. So light aircraft flight for your holiday is not a necessity. Great Adventure Safaris recommends not flying there.

There’s no law against driving yourself around Amboseli National Park only that you will need a 4×4 vehicle if you do. You will learn so much more by traveling with an expert ranger who will know how to find wildlife and share their knowledge of the park’s ecosystems and habitats.