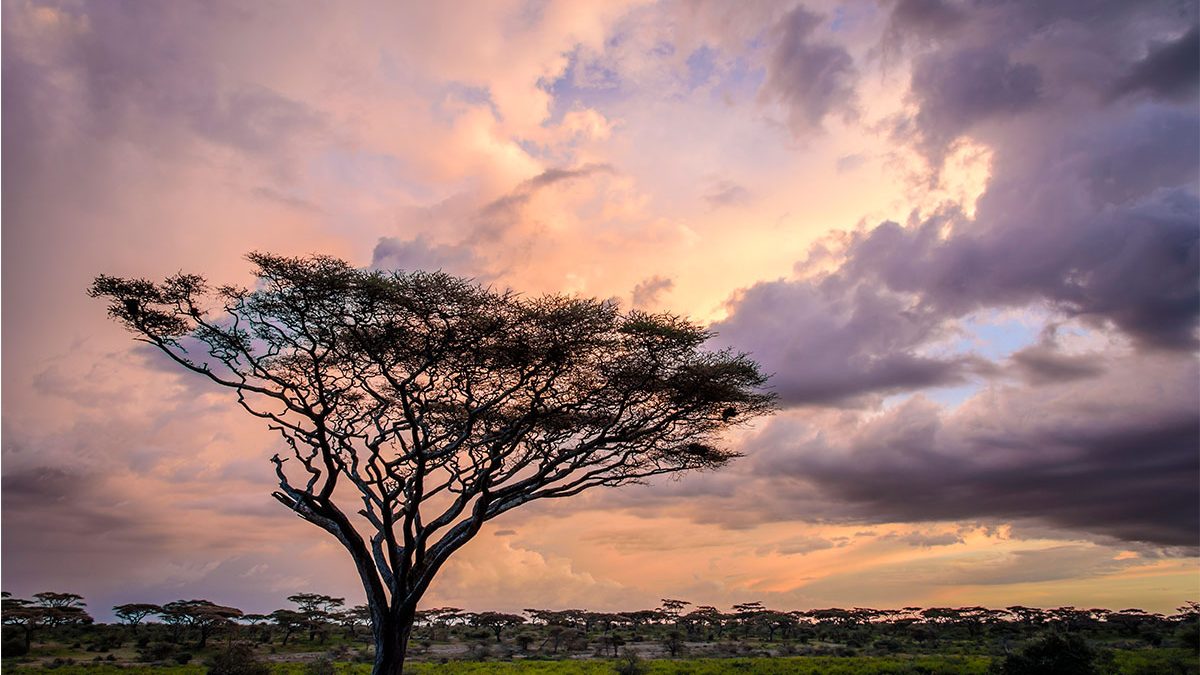 Best time to Visit Tanzania – Best Time of the year to do Tanzania safaris and tours – What happens when in Tanzania?

Best time to visit Tanzania is during the dry season which starts at towards the end of June till October. In June and July, you’ll see the wildebeest migrating in large numbers in Serengeti national park and in August and September you’ll see them crossing the river in the northern Serengeti.

However, the short dry season with less rainfall amounts in January to February is time for calving and this attracts predators especially lions, leopards, cheetahs and others to grab the calves for food. So this is the best time to commonly spot predators in the Serengeti.

On the other hand, the northern circuit remains attractive to visit throughout the year though chances of seeing the wildebeest migrating are in June and July.

It is easier to spot animals in the dry season around main water bodies since pools of water inside the park will have dried and they will be forced to move long distances to find water.

Mountain climbing on Mt. Kirimanjaro is also favorable and can be best done during the dry season between June and October.

Whereas Tanzania can be visited all year round, the dry season would be the best time for one should plan to visit the country. The dry season is best since it enables animal viewing reason being that during the dry season, the grass dries up and the water holes too therefore, the animals have move around the park in search for water and pasture. The animals tend to gather in an area having water in the national park therefore they gather around water holes rendering it the best spot for animal viewing. You will also catch the predators as they wait on the small animals coming to drink water along the banks of the river.

Despite Tanzania being open throughout the year, there is not wrong or right time to visit the country, the national parks are open all through the year and all activities area carried out no matter the season of the year, but knowing the right time to visit different parks and the activities to be done, will help you have the best experience and to avoid inconveniences that may interfere with the activity.

Wild life and Birds in Tanzania

The wildebeests make Tanzania a famous destination because of their exceptional great migration which takes place in June and July in the Serengeti. There are also much more wildebeests in Ngorongoro crater. Other animals in the parks are lions, leopards, hyenas, zebras, giraffes, impalas, hippos, crocodiles, chimpanzees, cheetahs, monkeys, African wild dog, serval cat and about 1114 bird species including flamingos among others.

Tanzania records over 1000 bird species with about 800 resident species and approximately 200 being migrants. Among these are 30 endemic bird species and 44 accidental species. Migratory birds from Europe and North Africa are sighted from November to April, so this makes this period the best for biding. The birds of Tanzania are ostriches, flamingos, guinea fowl, shoebill stork, turacos, hammerkop, egrets, kingfishers, African barbets, ashy sterling, hartlaub’s Turaco, black crake, kilombero weaver among others. The national parks in Tanzania are however good birding destinations throughout the year

Is Tanzania Safe for tourists?

Tanzania is a safe country to travel to and around and this is even safer if the trip is organized by a safari company. However, there are still reports of armed robbery and bag snatching and it’s not recommended to move at night. Do not carry money in cash because most thieves target bags. You are also advised not to carry your passport to everywhere, leave it at your place of residence or accommodation and move with a copy of the Identity Card. You must be careful when using public transport. 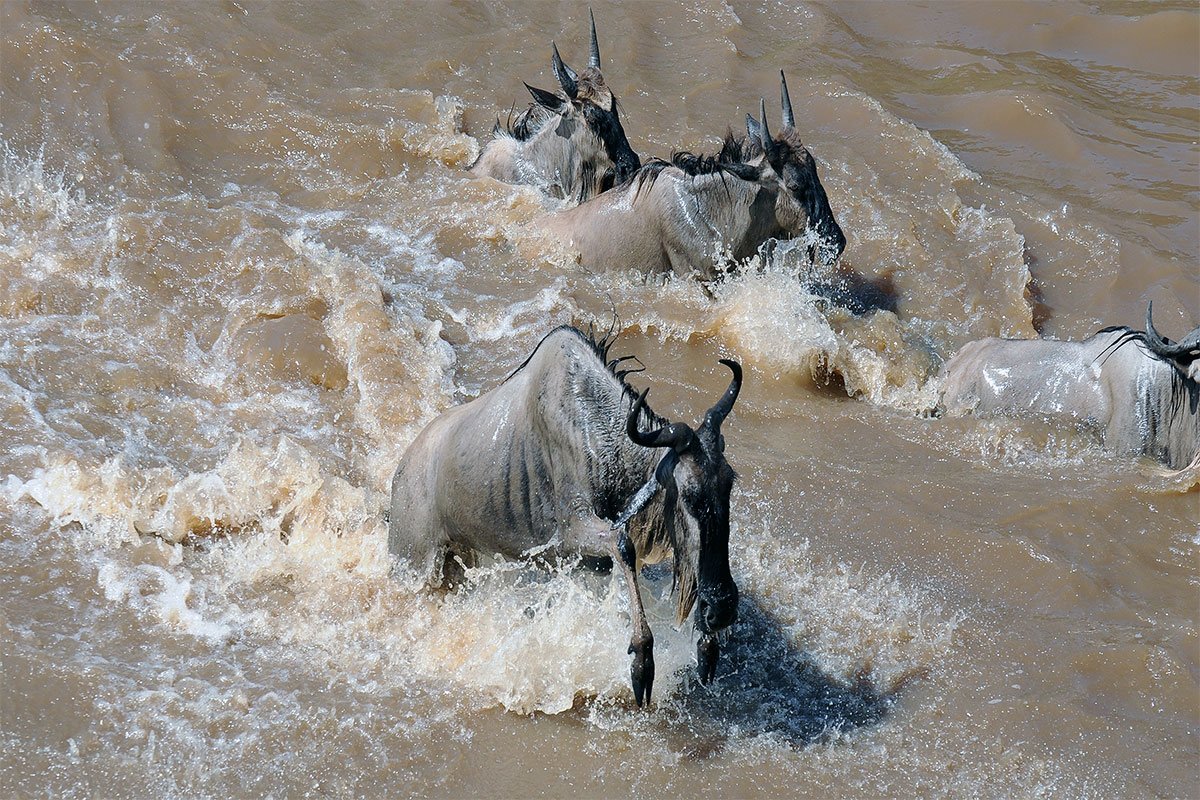 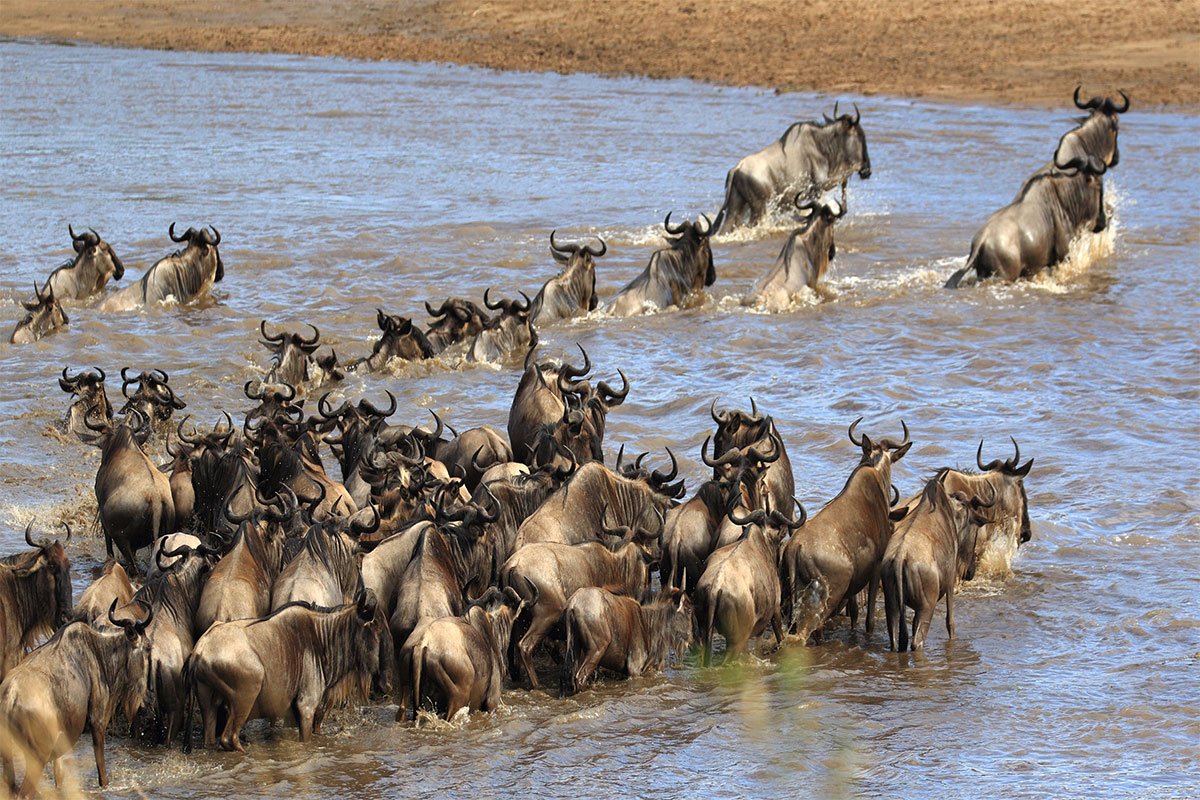 When is the best time to visit Serengeti? 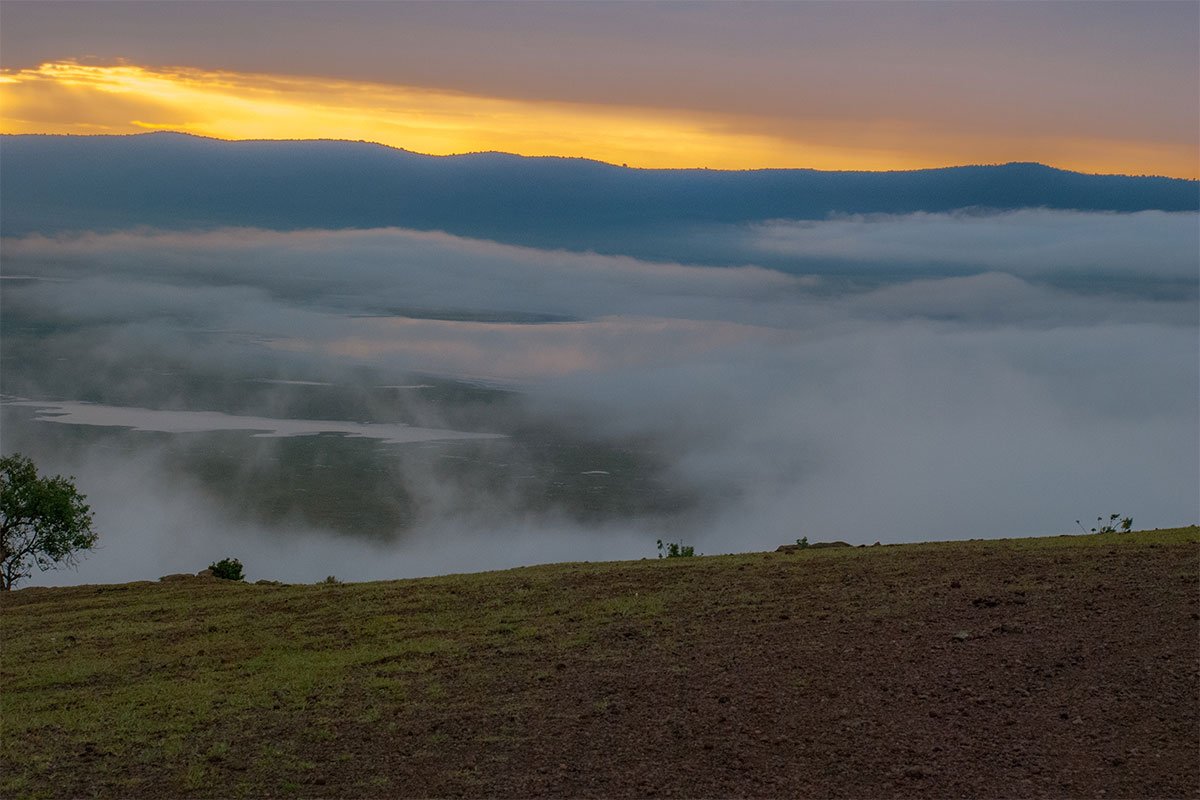 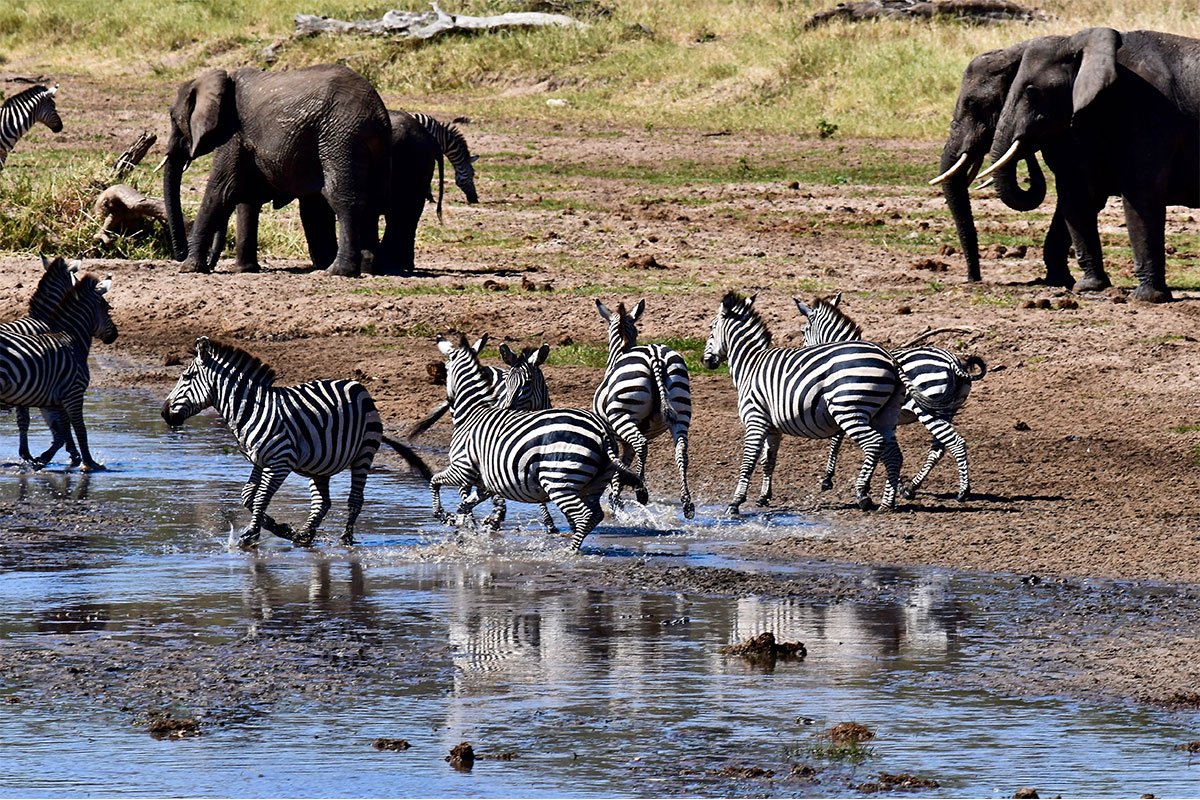 When is the best time to visit Tarangire National Park? 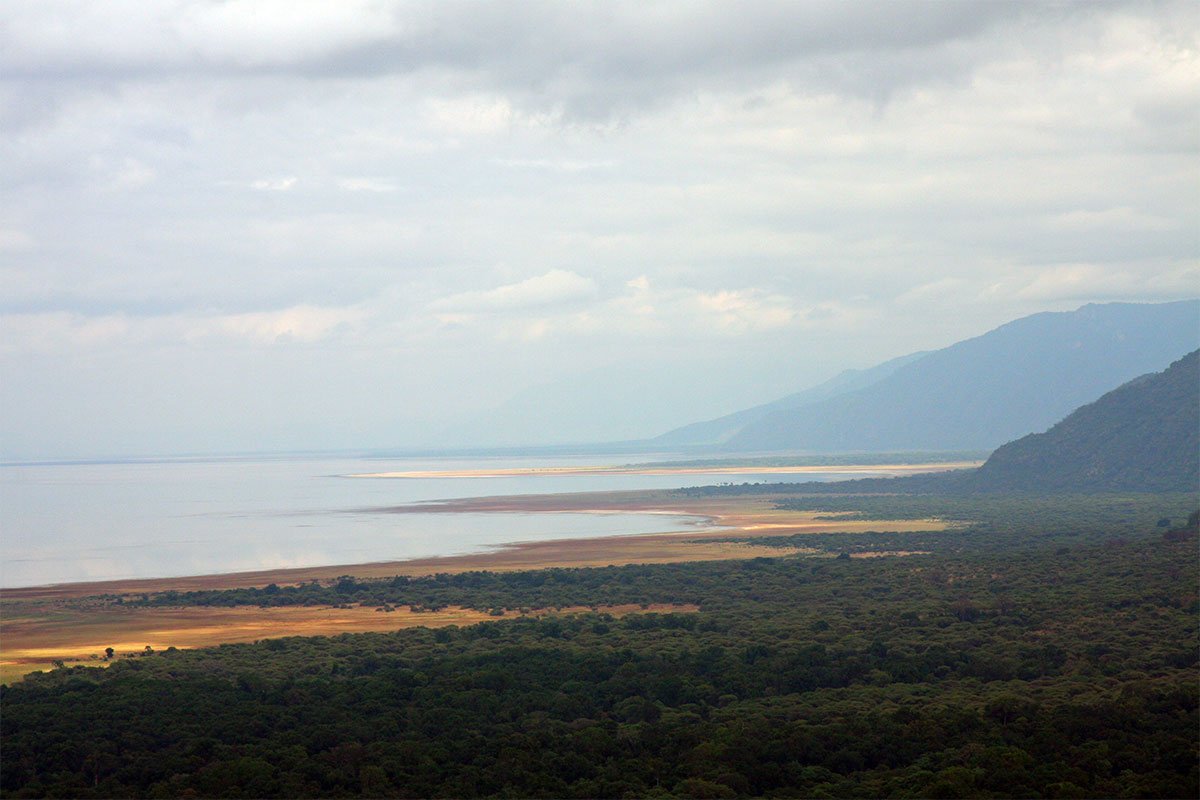 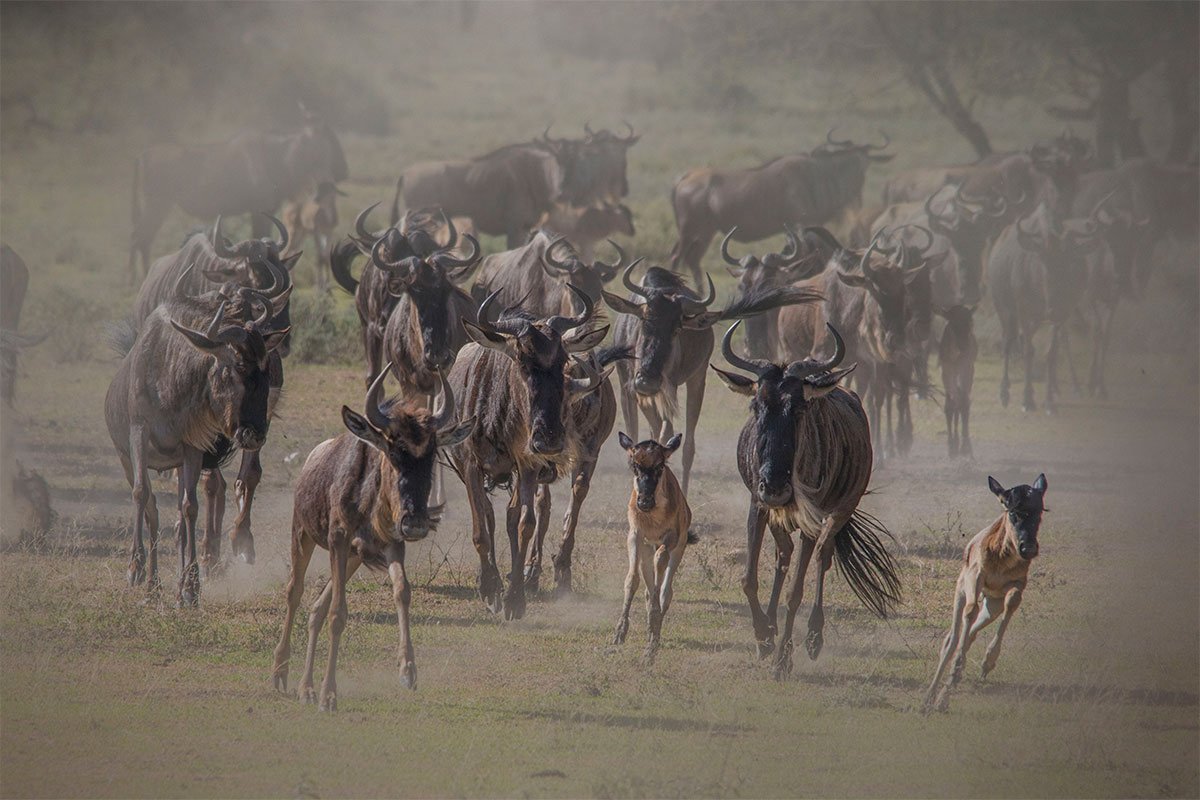