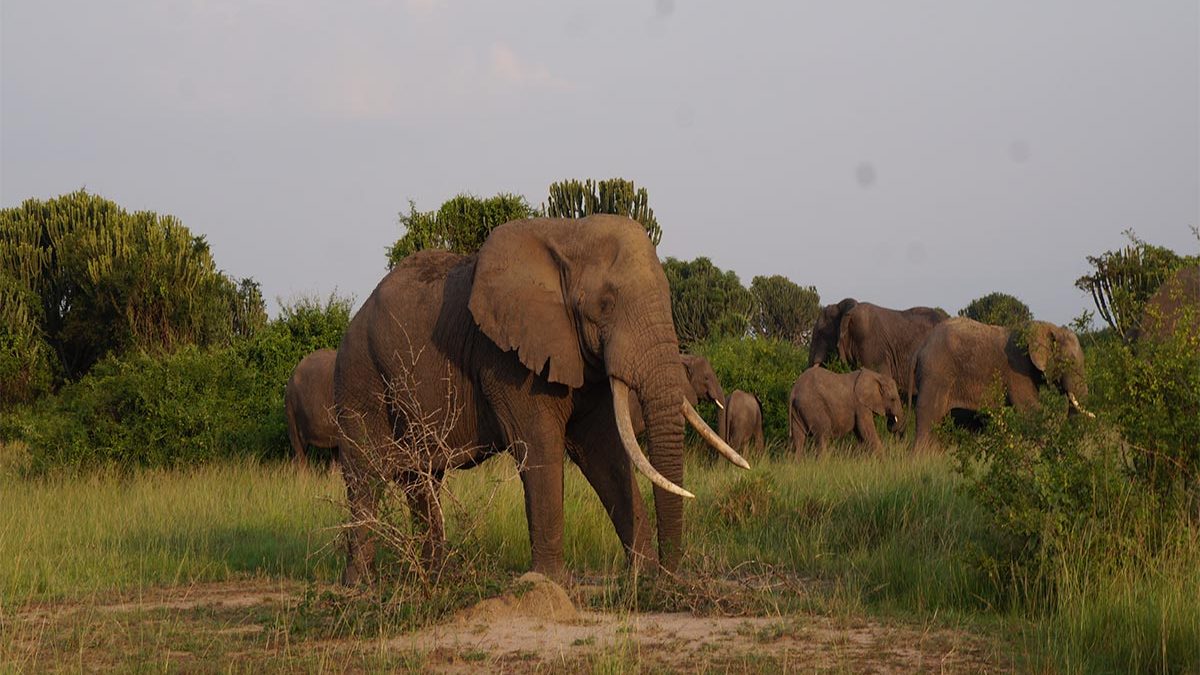 Discover a Wide range of Big Five wild adventures in Uganda on a basic bucket budget list to encounter our ultimate Mountain Gorilla Safaris in Uganda and Rwanda. The safe haven of a primary views of the strictly endangered Mountain Gorillas and come out to be in East Africa for Uganda.

This is the largest cat in the Uganda wild adventure. Males develop thick manes on the neck and shoulders at about two years, short tawny coat and a tufted tail. Lions are considered by many as the king of the jungle and they are the most sociable. They live in groups known as Prides which consists of related females and their cubs.

Lions live in open savanna grasslands, shrubs and bushes obscure them and provide cover camouflage. Lions are ambush hunters and they use this natural cover as a team to stalk and creep as much closer as possible before making a final catch of their prey.

Known to be the champion of athlete among all the cats, the African Leopard pulls seven times well as biggest cats pull only five times as much force as the same weight of the human athlete. A Leopard has a short and sleek coat and depending on where it lives its coat can be pale straw color, grey ochre or black. The fur in its spots is thick and more course whereby it can be seen easily, Leopards have solid black spots and they eat many different animals, insects, mice, fish and big animals like dogs and antelopes.

They usually search for their prey at night and they hide it up in the trees, they catch their prey by attacking and biting the neck. Leopards live in highland forest, woodlands and rocky country and are normally viewed in Murchison Falls, Queen Elizabeth and Kidepo Valley National Parks of Uganda.

African Elephants have long trunk and large ears; males are larger than the females with a much larger round head. They are herbivorous, little hair on their skin and upper incisors forming long curved tusks of ivory. African Elephants can eat up to 450kg of vegetation per day.

Best viewing in Queen Elizabeth, Kidepo Valley and Murchison Falls National Parks of Uganda the Pearl of Africa and their habits are forest savanna Mountain forests and sub desert if water is available.

Cape Buffalos and also known as Water Buffalos are widely spread in all Uganda National Parks. Males have curved horns with a double U shape with one-meter-wide and thicker than the female horns. Cape Buffalos are considered to be the most dangerous of the big five, the Lions rarely hunts a buffalo because of its heavily built body and short thick legs. Males are bigger than the females and they all get dark brown coat with age.

Buffaloes are viewed almost in all Uganda National Parks in the savanna, montane forest near the Lake and Rivers.

White Rhinos are larger and Bulkier than the Black Rhinos with a distinctive hump on the neck. White Rhino is a large herbivorous having two upright horns on the bridge with a wide mouth used for grazing and it is the most social among all the Rhino species. A mature male can weigh up to two tones and a female can weigh up to one and half tones. White Rhinos usually hang out in large families and are best viewed at Ziwa Rhino Sanctuary and at the Uganda Wildlife Education Center but with time they will be taken to National Parks and their habitat is open savanna grassland and shrubs. 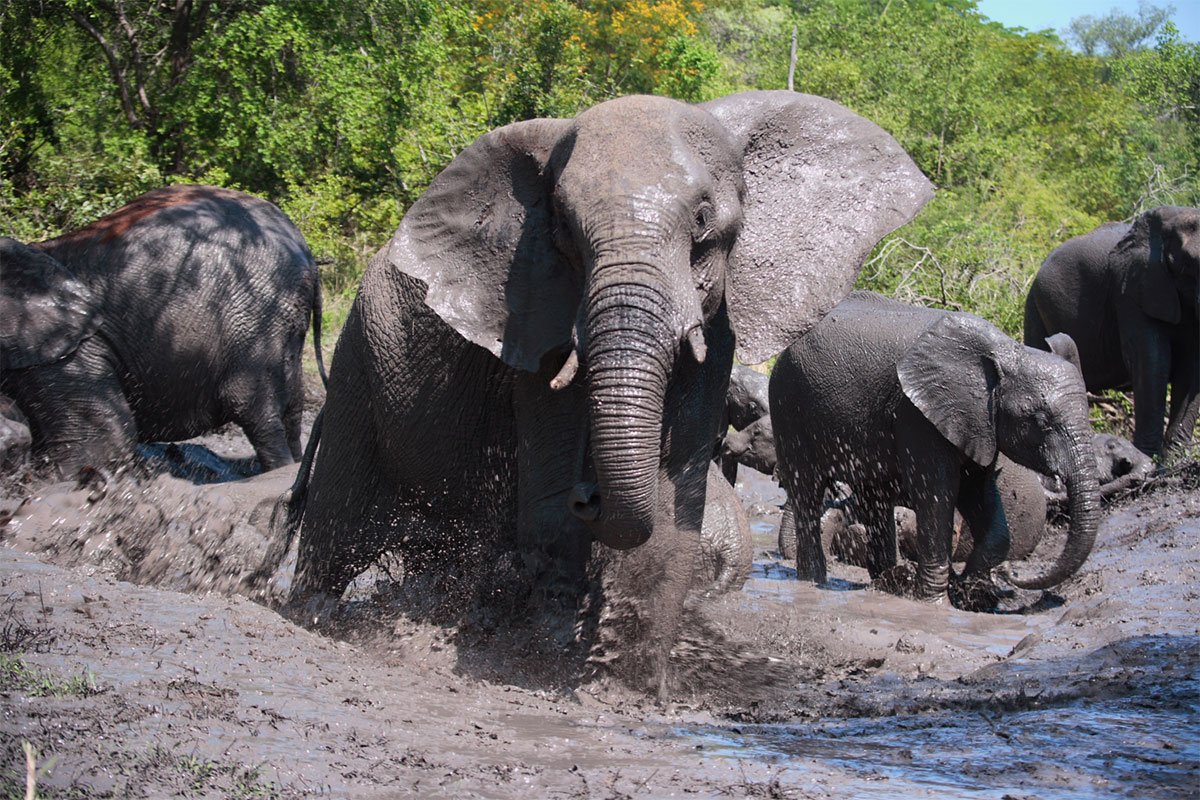 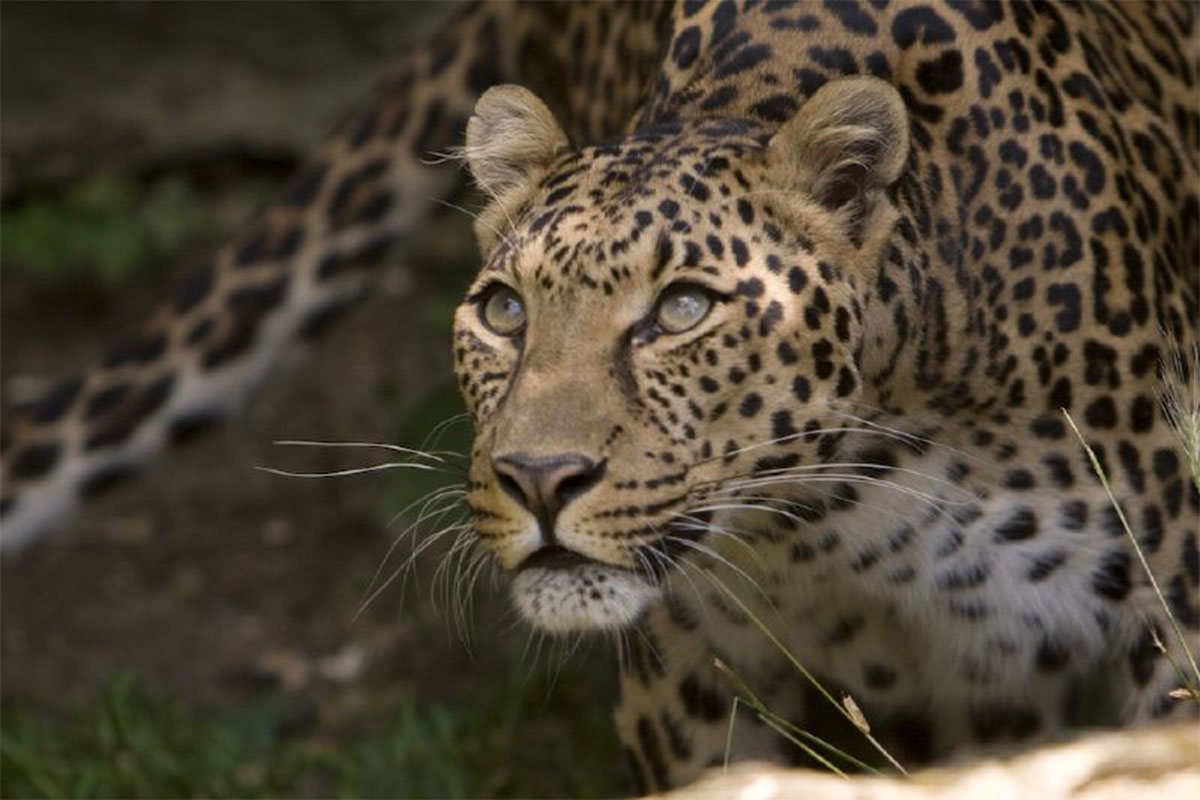 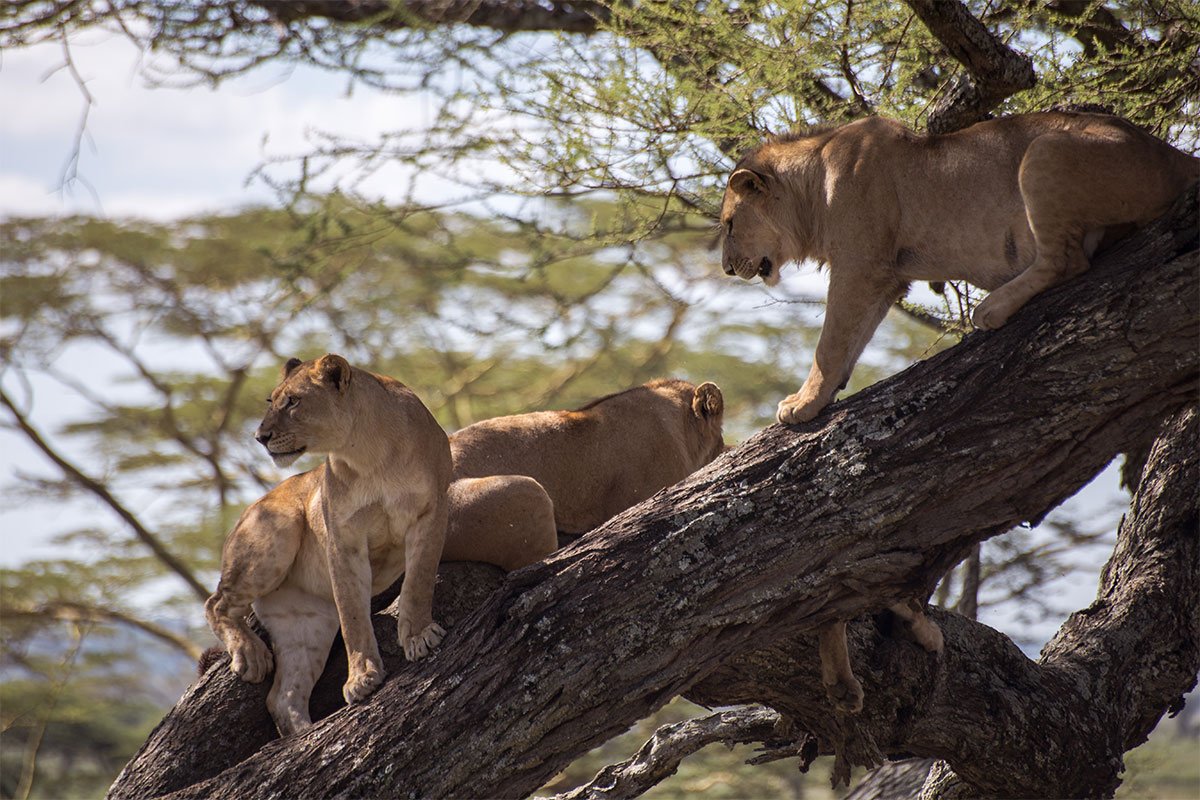