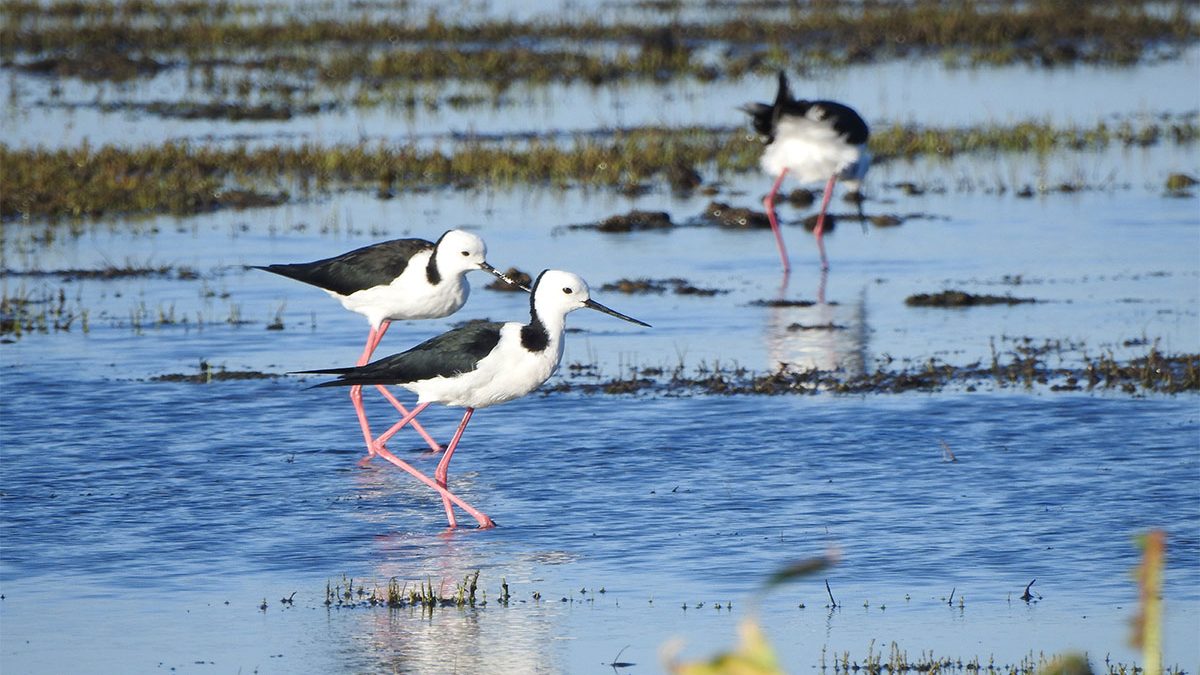 Birding on Lake Victoria shores – Lake Victoria is Africa’s largest fresh water lake. It is relatively a young lake estimated to be 400,000 years old. The lake receives its waters from rainfall and a number of tributaries especially river Akagera in Rwanda. Lake Victoria is out flowed or drained by River Nile which has its source in Eastern Uganda at a place called Jinja. It is a large lake shared by three countries of Uganda (45%), Kenya (6%) and Tanzania (49%). This lake has so far dried three times in its entire life. It last dried 17,300 years ago and refilled 14,700 years ago.

The activities carried out along the lake include; bird watching, boat rides, fishing which includes the famous Tilapia and Nile perch fishes. The Ugandan portion of the lake has 84 islands on which most of the fishing activity takes place.

Bird watching on Lake Victoria has become an increasingly an attractive activity by both the national bird watching groups and international tourists. Your birding expedition will take you to one of the many islands and swamps such as Ngamba Island which is also a sanctuary to Chimpanzees. More islands such as Buvuma, Bulago and the Ssese islands are rich in bird species.

Also recommended for bird watching are big swamps such as Mabamba, Makanaga and Lutembe bay which are home to the Shoebill stork and are all inter connected to the waters of Lake Victoria. The birding activity is done on motorized canoes in the open waters and the engines usually go off when birding along the swamp edges. The canoes are operated by experienced and trained local guides as a way to promote eco-tourism. The canoes are equipped with life jackets and paddles to facility birding between the swamps.