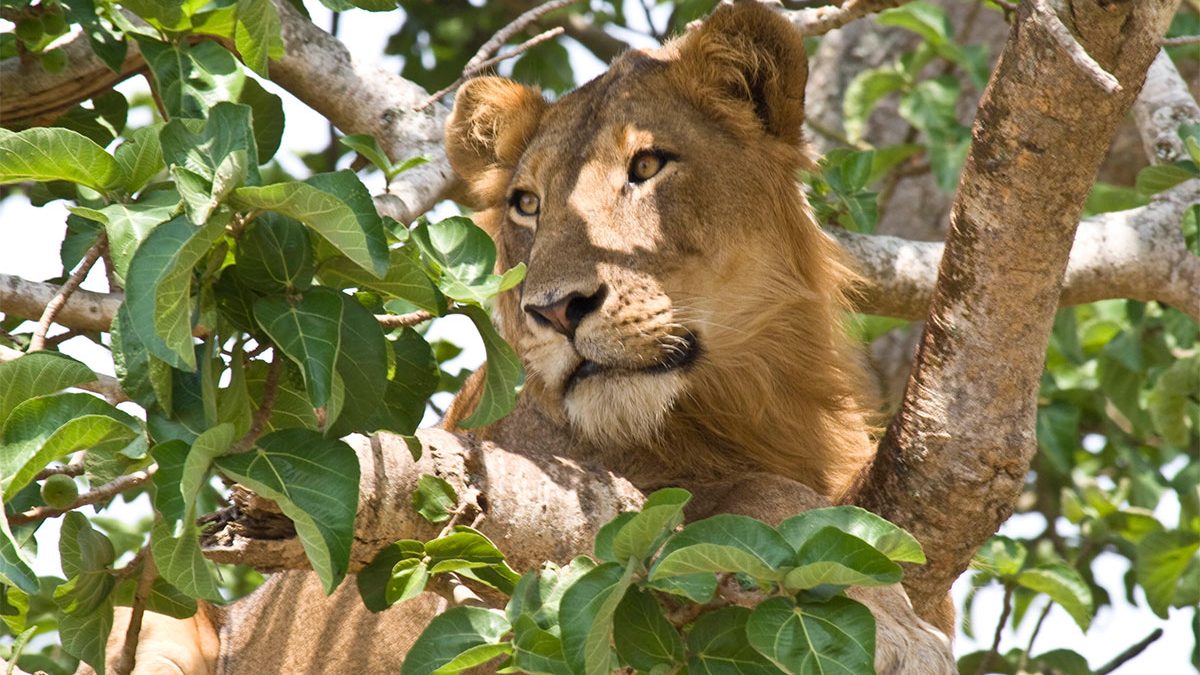 Filming in Queen Elizabeth National park – Great Adventure Safaris is a Ugandan local company based in Entebbe; we do arrange safaris and tours as well as Wildlife filming in Uganda National Parks and reserves on behalf of our film crews that do contact us. Great Adventure Safaris offer support through logistics and organization on behalf of our crew members and give advice depending on the requirements of our clients as per their planned shoot. Uganda has gotten National Parks each with different ecosystems, vegetation cover, and being Ugandans and professional with the knowledge about our wildlife we are helpful.

Our National Parks in Uganda are protected by the Uganda Wildlife Authority a government body responsible for conserving wildlife in and out of the National Parks. If you are interested in filming in Uganda National Parks you will require a filming contract or a memorandum of understanding between the filming company and the Uganda Wildlife Authority. Contact us at Great Adventure Safaris for more information on how to process and help you through all the arrangements.

There is always a filming fee paid to the Uganda Wildlife Authority to take a shoot in National Parks depending on how many crew members in the group and how many days you will be filming in a given National Park. The longer the filming the less fee and on top of that, the crew has to pay for vehicle and park entry fees, monitoring fees, and a refundable fee that will be given back to you after providing a copy of a DVD to Uganda Wildlife Authority.

What to Film in Queen Elizabeth National Park?

Mongoose filming in Mweya peninsula in Queen Elizabeth National Park requires you permission from the researchers who have daily access to several habituated families and also a fee of USD300 per day paid to the researchers. This is always done before the shoot takes place and one must get approval from the Uganda Wildlife Authority.

Filming the Banded Mongoose will as well require you a contract from the Uganda Wildlife Authority also known as the memorandum of understanding and the filming permits. Great Adventure Safaris is there to provide a service through all this process once all the necessary details as required by the Uganda Wildlife Authority. This will as well require you to write an official letter to the Executive Director of Uganda Wildlife Authority informing him who you are, why you want to shoot the Banded Mongoose when you and how this will benefit the conservation of Wildlife and the tourism promotion at large. The charges depend on the number of crew members, days you wish to spend on the shoot. Contact Great Adventure Safaris for details on the whole process and acquire a contract to film the Banded Mongoose.

The Banded Mongoose is also known as (Mungos Mungo) are small diurnal mammals belonging to the herpestidae family and they live in mixed-sex groups with an average number of around twenty or more individuals. Families may sometimes grow up to seventy or more individuals and each contains multiple breeding males and females with adults and offsprings. They sleep together in a single communal den, changing sites every 3-5 days, and also emerge at sunrise and forage as a group in the morning and afternoon before returning to the den at sunset.

There is no reproductive suppression of subordinate females in these species, and most females breed in each breeding attempt so in most breeding attempts all pregnant females give birth on the same day. This level of birth synchrony is unique among mammals and the pups are always kept underground for 3-4 weeks before emerging from the den to join the family on foraging trips. During this time offspring are guarded at the den by one or more members (babysitters) usually males and after they joining the family they are guarded by adult escorts and usually males who form an exclusive bond with a single pup, guarding it against predators and teaching it to find and handle food on their trips, in other words, all adult members are responsible for the pups at all times. Contact Great Adventure Safaris for more details about filming the Banded Mongoose in Queen Elizabeth National Park.

Boat Safaris make part of the trip with the Kazinga Channel boat cruise, an interesting one that takes you through the hippo pods, crocodile zones, and bathing buffaloes and not to mention the many bird species that are seen while on this cruise.

The cost for filming in Queen Elizabeth National Park will depend on how much time you want to spend filming this park to determine how much you will pay for your filming trip, after securing the requirements for filming in Uganda, you will now need to cover commercial and monitoring filming fees charged by Uganda wildlife Authority.

Uganda Wildlife Authority charges 40% per person of entry fees for general commercial wildlife filming; park entry fees are now USD45 per person, meaning that 40% of USD45 is USD18 per person per day. This will cover general filming while on game drives and boat cruises. Uganda Wildlife Authority also charges monitoring fees of 10% of total costs for filming in any national park in Uganda. On top of this you will need to cover other expenses as below;

On top of the above, they will require you to temporarily clear your equipment in and out of Uganda. We also assist with this, and it takes 2-3 working days to handle. All we need from you is a list of all equipment showing type, value, and serial number. Once we have this, we will forward it to our clearing agent, who will let us know of the fee to be charged. The cost usually is 10% of the total value.

We also handle transport and accommodation bookings when required. We have safari vans that go for USD100 per day with a driver and our Land Cruisers that go for USD200 per day including the driver. Fuel depends on the mileage at the end of the shoot. Then for accommodation, this will depend on which range you are interested in staying in that range from Budget USD80, Mid-range USD200, and Luxury USD300-500 per person on a full board basis.

Queen Elizabeth National Park can be visited throughout the year with no particular time, the dry season from December to February and from June to September. These months are dry and more suitable for game activities and filming in the park as sighting is much clearer since the grass is dried out, and animals come out in spots around water bodies that remain green. During the rainy months, it’s slightly wet, and the vegetation in parks grows tall, roads of the park are slippery, and sometimes you’ll be advised not to drive to the park if the roads are wet, which requires a 4×4 vehicle for the trip. 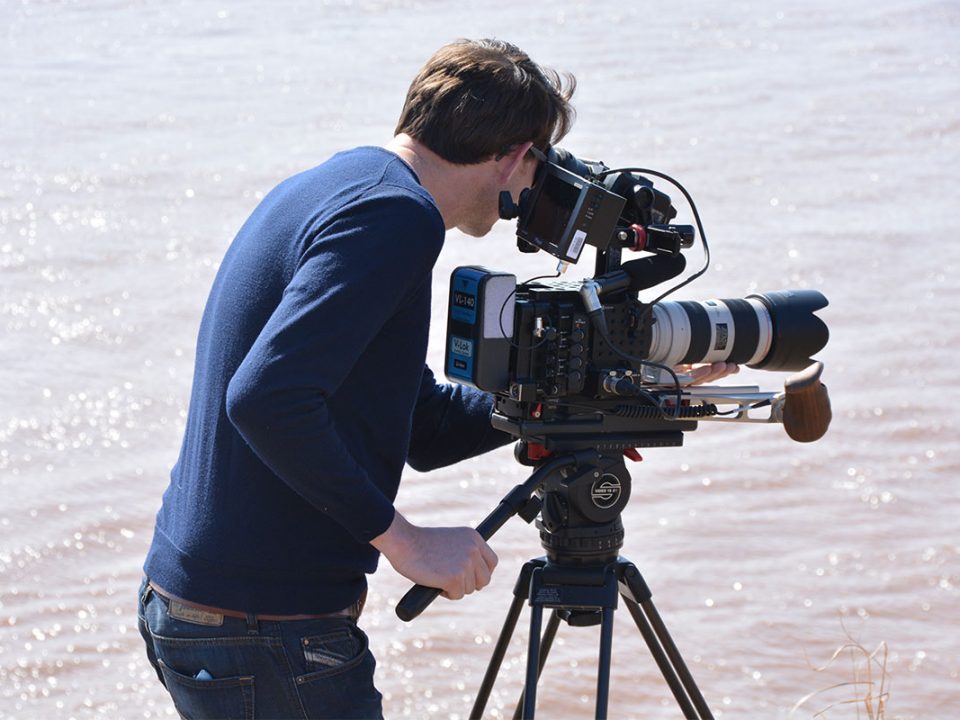 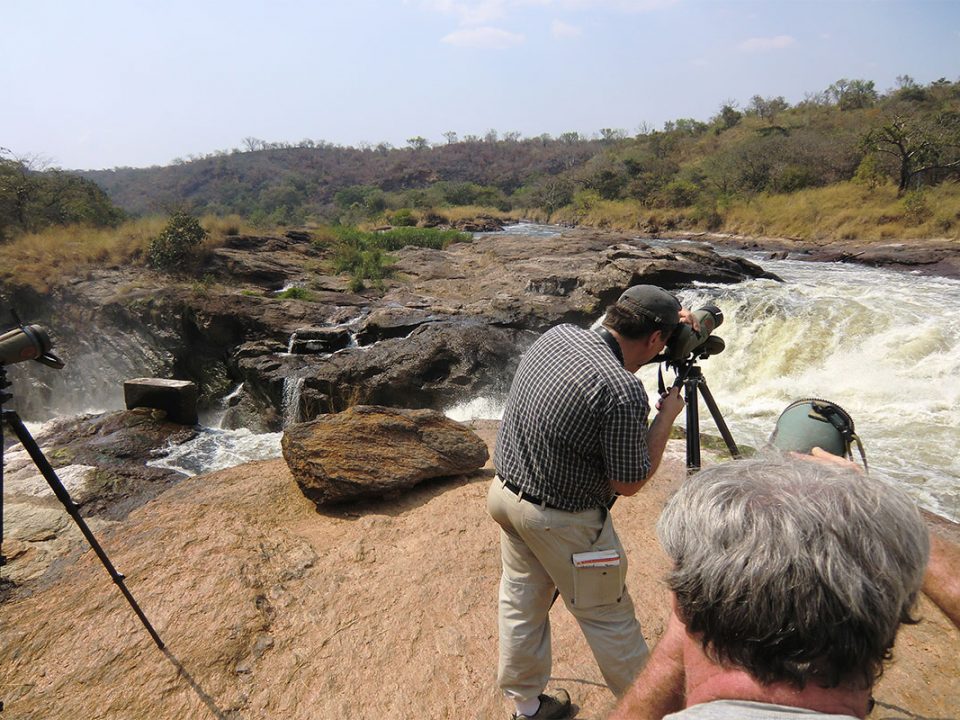 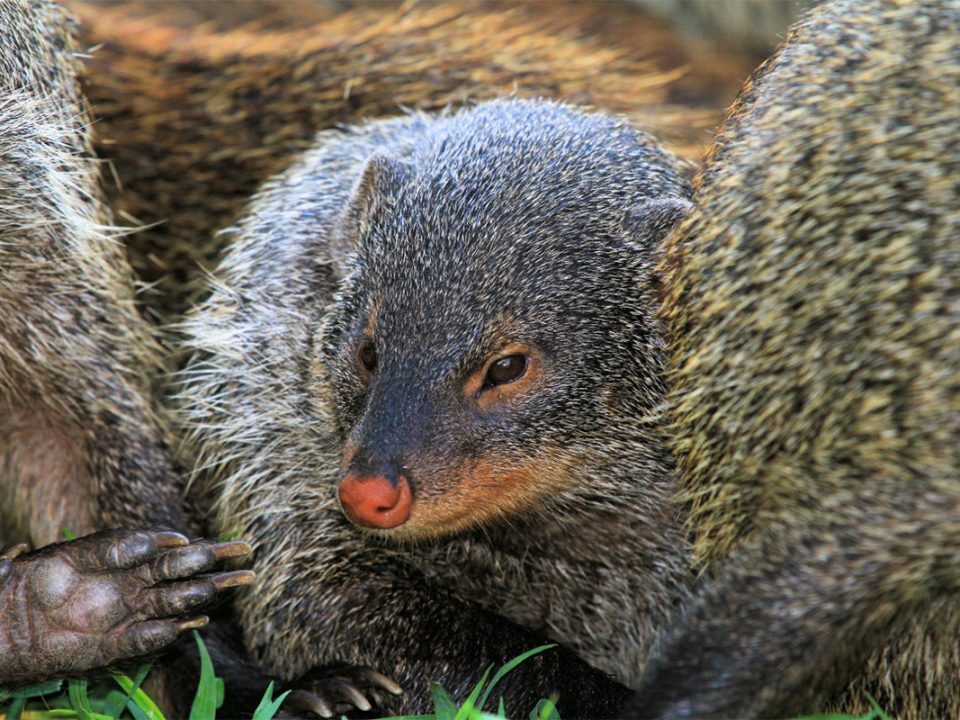