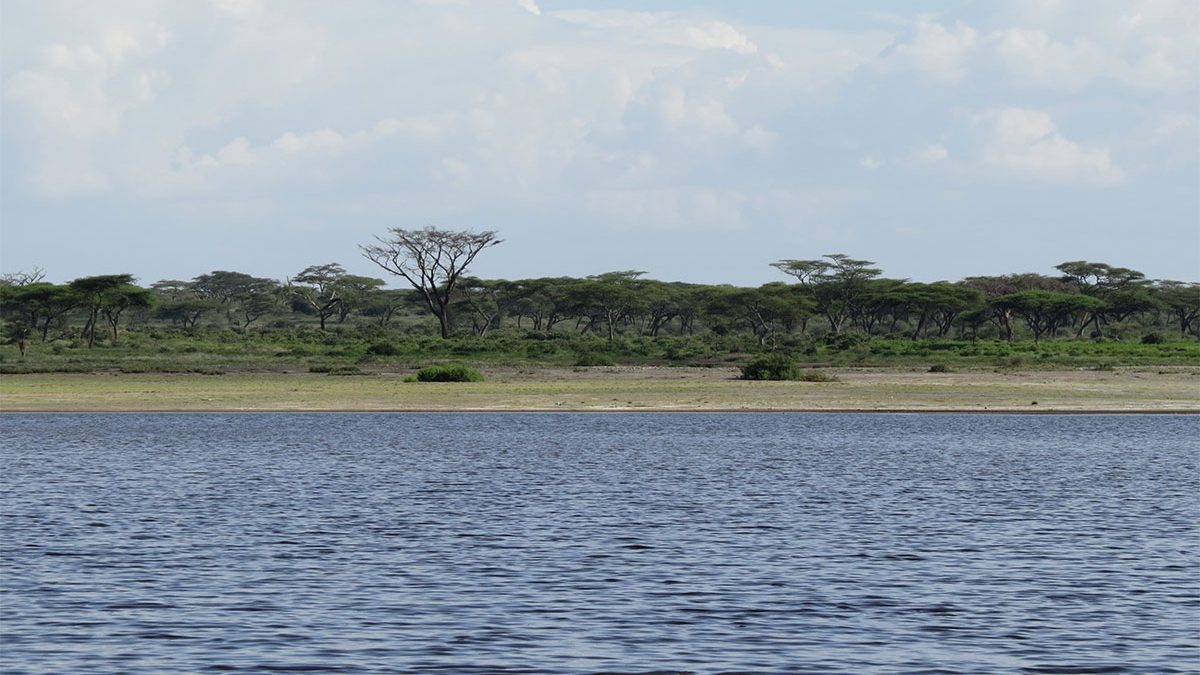 Lake Masek serengeti Tanzania – A strip shaped shallow alkaline lake that is located next to the western border of Ngorongoro conservation area, in northern Tanzania. Just like its bigger sibling Lake Ndutu, it serves as a water source for animals in the area, as well as tented camps, and lodges it’s one of the water catchment areas to the greater Serengeti national park.

Its shallow depth makes it seasonal, losing most of its surface area during the dry seasons or long droughts. It along with the lands nearby, serve as the water sources for the river that flows through the famous Olduvai gorge northern Serengeti.

Game watching, as most of the herbivores come to drink from it – bringing with them carnivores. But animals are better spotted during the early hours of the day, spending the rest of the day grazing in the lands nearby.

Other animals that you may see here include zebra, wildebeest, giraffe, Thomson’s gazelle and it’s a perfect spot for Flamingos and other water birds.

How to get there by vehicle or flight.

You could fly to the area using a small passenger plane, landing at the Ndutu airstrip, then head out to the lake using a 4×4 safari car arranged by Great adventure safaris.

Alternatively, a drive to the area from Naabi hell’s gate would take about half an hour, and about the same from the Olduvai Gorge museum. A good 4×4 would be necessary if visiting during the rains as this areas can be slippery and chances of getting stuck in African mud is easily part of the adventure.

When is the best time to visit Lake masek.

Best time to visit is In December, when the wildebeest migration is in or near the area, along with all times not in the rainy seasons of March to July every year, Location of Lake Masek basin is located adjacent to the start of the Olduvai gorge, and next to the border between Ngorongoro conservation area and Serengeti national park, Lake Ndutu is located about 5 minute drive north west of Lake Masek serengeti Tanzania 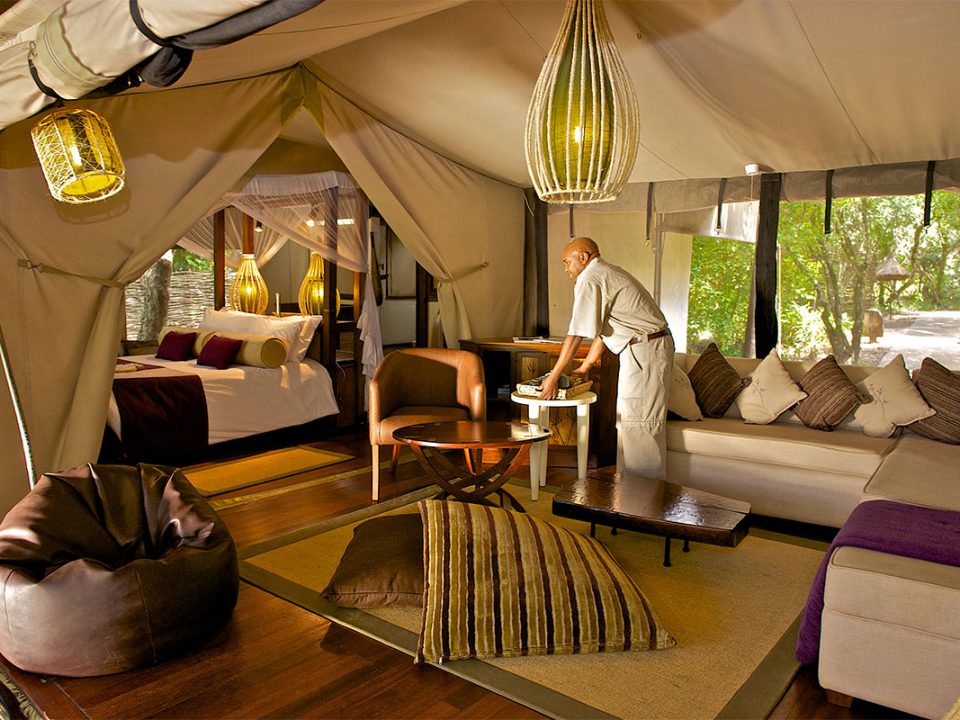 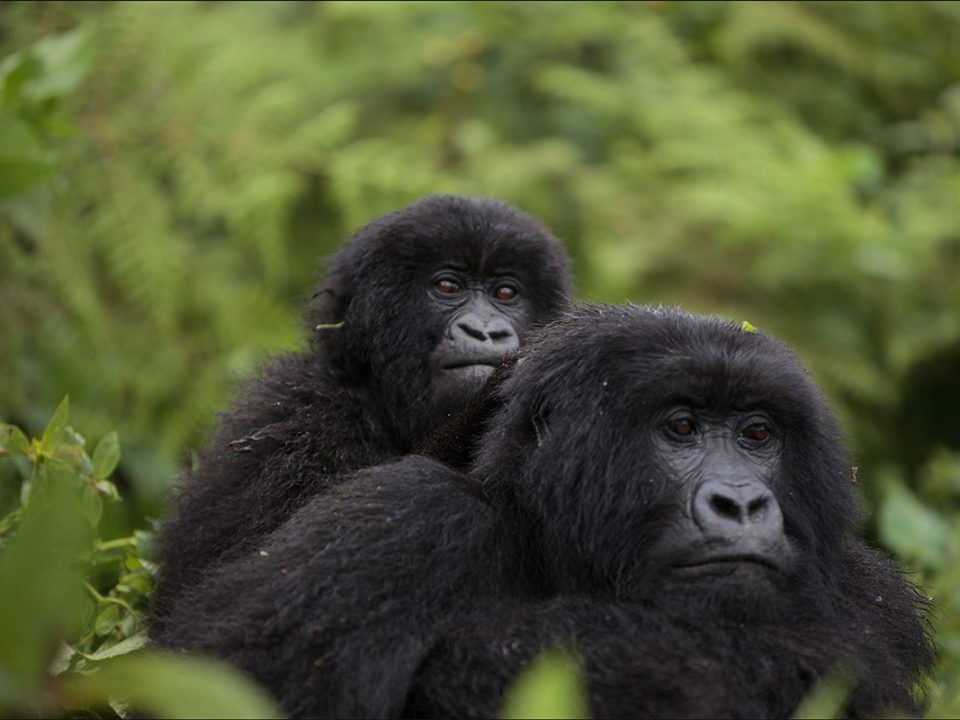 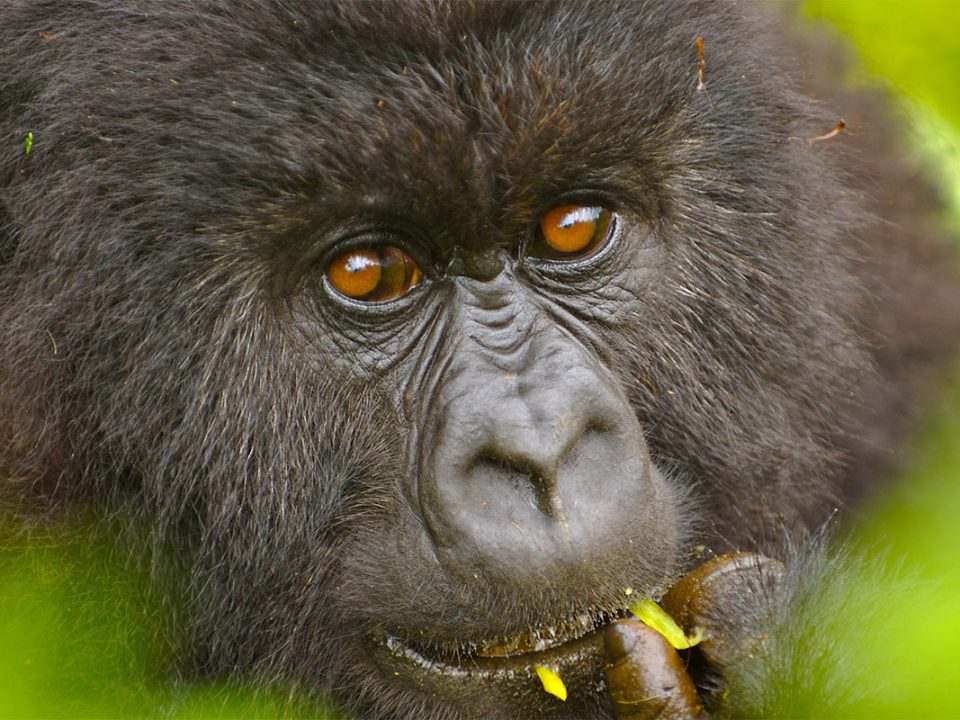