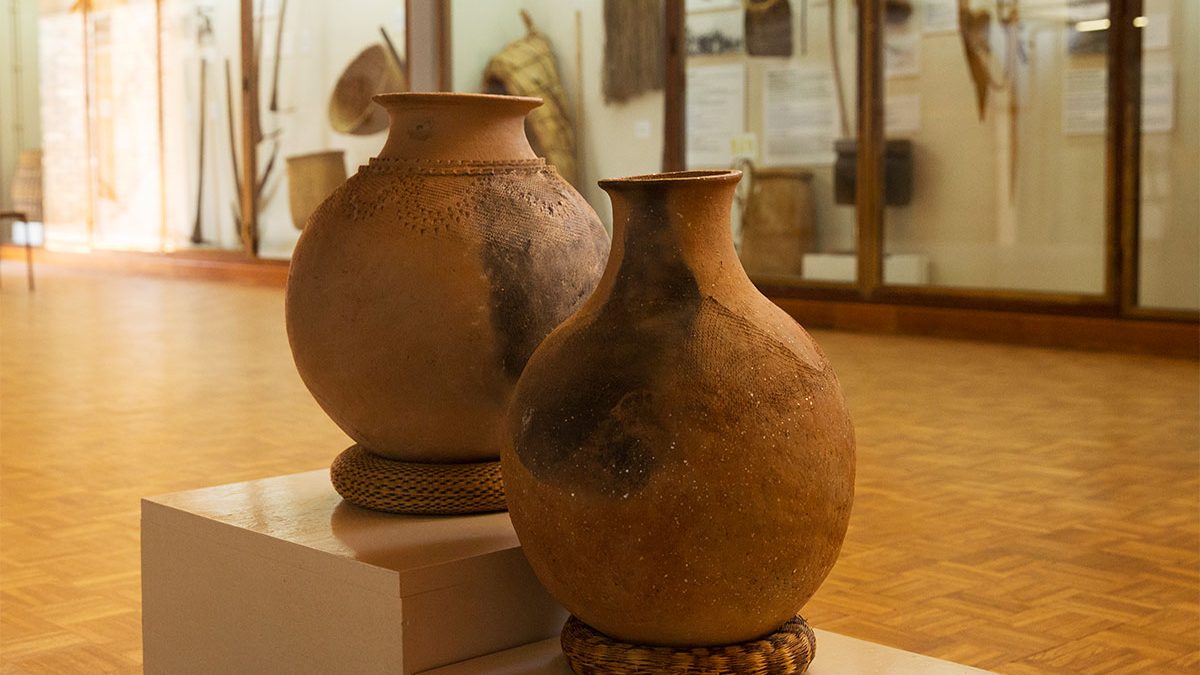 List of Museums in Rwanda is one of the African countries with numerous museums. Rwanda has a lot of things to show both the Nationals and Foreigners to get to know more about the history, culture, traditions, practices and many other things of its country and this have been best done by displaying them in different Museums.

There are six Museums in Rwanda that make up the Institute of Museums of Rwanda and the headquarters are located in Huye District. Each of these museums has different things to showcase and offer. You can choose to visit any of these museums during your Rwanda or Uganda safari with Great Adventures Safaris.

The Ethnographic museum, also known as the National museum of Rwanda is the main and largest museum in Rwanda with the best ethnographic and archeological collections in Rwanda and East Africa at large. The ethnographic museum was established in 1989 as a gift from Belgium. It is located in Huye district which is one of the districts you go through when transferring from Kigali to Nyungwe Forest National Park. The museum is well built with modern halls each with more than 10,000 items which include traditional artifacts, artifacts documenting the history, culture, beliefs and norms of the Rwandese people. It shows the different items used in activities such as fishing and hunting. A walk around the museum gives a good understanding about Rwanda from the colonial times to date. You have an opportunity to see the Intore dancers and drummers performing at the museum on request at a fee. As you head to or return from Nyungwe Forest, you can have a break and stretch out here as you further understand the history and culture of Rwanda.

Nyanza Royal Palace also known as the King’s Palace Museum is located in Nyanza which is about 85km from Kigali City. It is situated in the Royal area called Rukari where it has been renovated after most Kingdoms have been destroyed because they have been abolished. After renovation, it is being maintained and run by the government of Rwanda as a museum. The museum is dedicated to King Yuhi V Musinga who had made Nyanza the royal capital of Rwanda in 1899 during his reign. The museum is beautiful with traditional items and provides an understanding of the history of Rwanda especially about kingdoms, as well as the culture, lifestyle and tradition.

The Museum of Natural History Rwanda is also known as Kandt House Museum. It is a former house of a German explorer called Richard Kandt who known to be the founder of Kigali City. It is situated on Nyarugenge hill in Kigali. The government of Rwanda turned his home into the museum of Natural History in commemoration of his life and work, to show the evolution of the environment and how the components of the environment (animals, plants and the ground) depend on one another. It contains ancient fossils, deadly mushrooms and glittering gold among others.

This Presidential Palace Museum is a former Presidential Palace of the former President of Rwanda, Juvenal Habyarimana whose assassination led to the beginning of the 1994 Rwanda Genocide. It is located in the eastern part of Kigali City and about 2 km from Kigali International Airport. A walk through this museum takes you around the palace to see the different areas in the house where the President carried out his work and kept his weapons and other equipment and how he kept himself secure from people that were not in favor of him.

Museum of Environment is here to educate the public on the proper ways of utilizing the environment without destroying it. In other words, how best people can utilize resources without destroying them so that they will remain available for the future generation. It educates about the best way to co-exist with the environment. You will learn the things Rwanda and the government are doing to respond to the change in Rwanda. Museum of Environment is located near Lake Kivu in Karongi district.

Rwesero Arts Museum is also known as the National Art Gallery. It is located in Nyanza district. The purpose of the construction of this building was for King Mutaara III Rudahingwa to reside there but he unfortunately died before starting to stay there. The museum has exceptionally beautiful artwork. The art work is inspired by the tradition and national history of Rwanda. The museum displays beautiful photography, paintings, sculptures, beadwork and architecture among others. Rwesero arts Museum is located in Nyanza and can be visited on your way between Kigali and Nyungwe Forest National Park. Contact Great Adventure Safaris for more information about the list of Museums in Rwanda and other tourist destinations in Uganda and Rwanda. 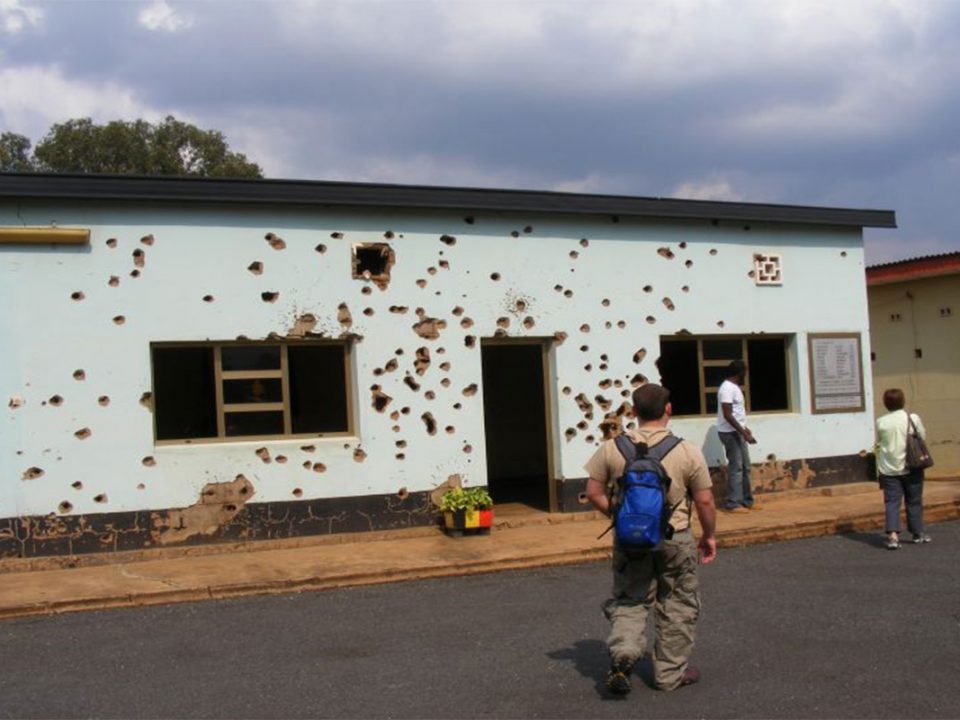 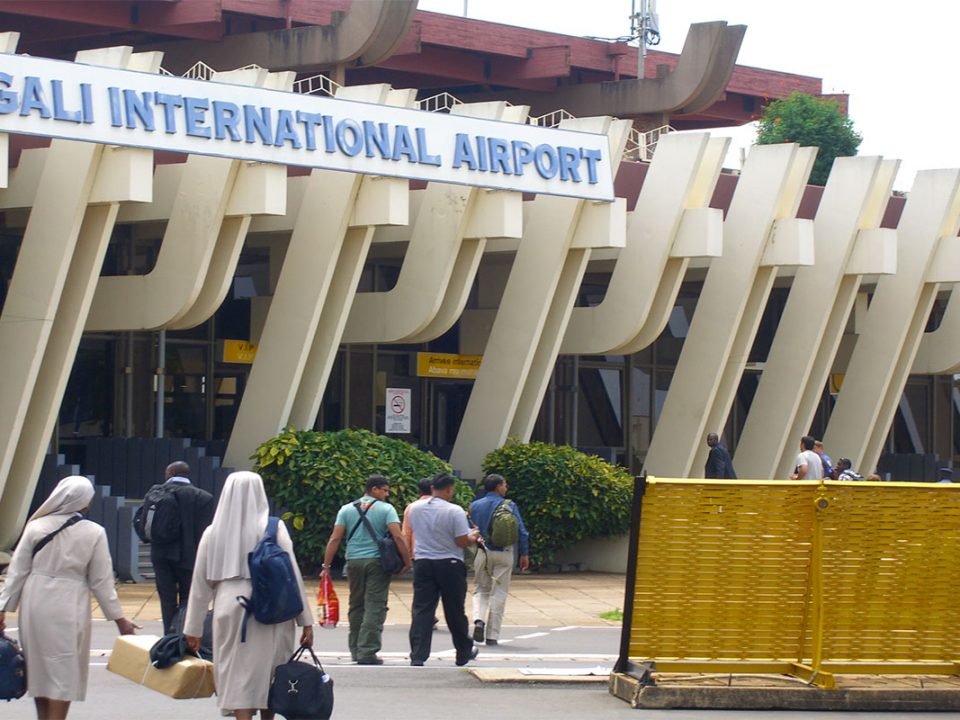 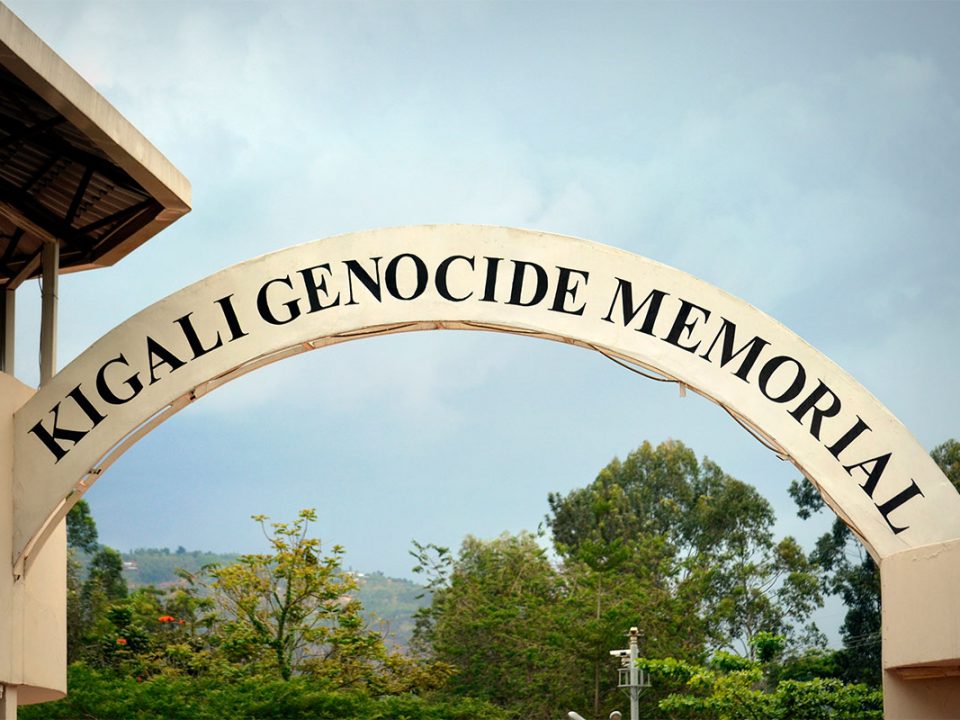