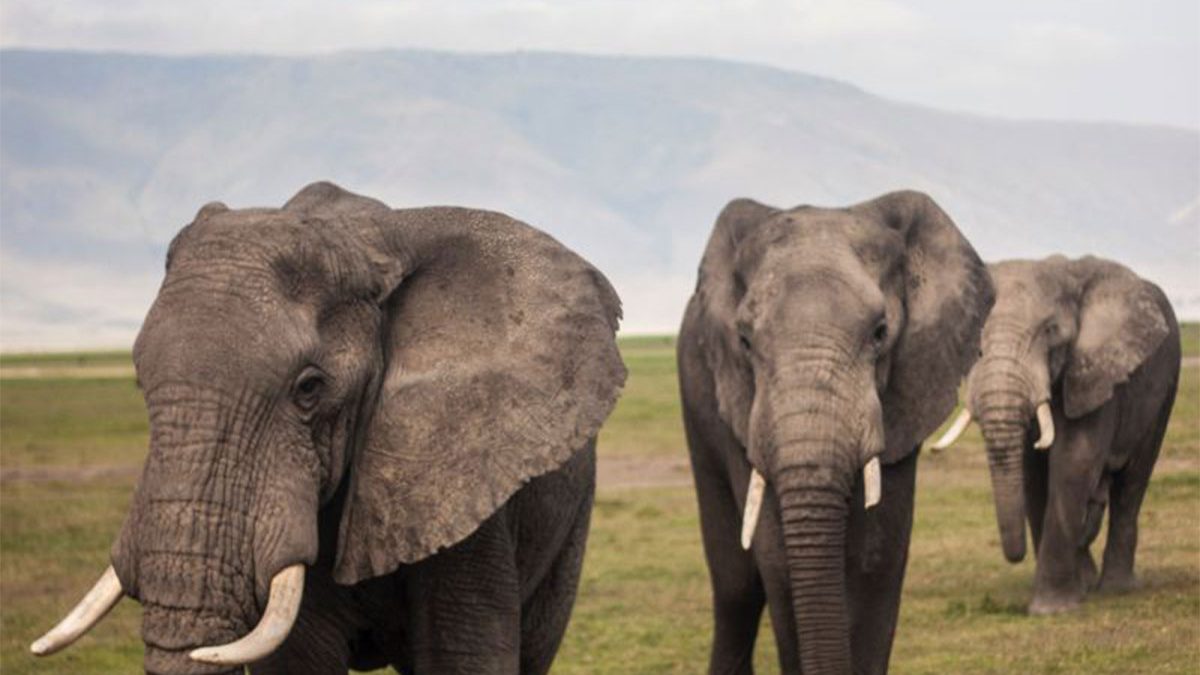 Nyerere National Park Tanzania –  was formerly called “Selous Game Reserve,” and in 2019 it gained national park status. It is the largest national park in Africa. Covering an area of 30000 square kilometres, it is the size of some small European countries. This park’s history and sense of mystique adds to its attractions. It was named after Fredrick Courtney Selous, a well renowned explorer and British Army Officer in the Royal Fusiliers. Selous was killed in combat along the Rufiji River, which flows through the Park. Today, it takes its name from Julius Nyerere, the first president of Tanzania, widely viewed as the father of the modern nation-state.

The new Nyerere National Park could easily be described as the “Serengeti of Southern Tanzania.’’

Carved out from the larger and more famous Selous Game Reserve, the park covers around 31,000 square kilometres.

The park’s management is seeking to develop the road network, however most areas in the park are accessible except during the rainy seasons. They are also inviting investors to set up camping sites and other tourist facilities.

The park is located between 230km and 300km from Tanzania’s commercial city of Dar es Salaam and is a five-six hour drive.

It takes about five to six hours drive to reach there. Visitors can easily enter the park through Matemere gate, through Morogoro using the Matembwe Gate, which is close to Kisaki, a small town with various amenities.

Wildlife: Nyerere National Park, together with Selous Game Reserve, boasts one of the world’s largest population of elephant.

But there are also wildebeests, giraffes, hartebeests, sable antelopes, greater kudus, elands, lions and leopards to be seen.

More interesting for real safari fanatics is the presence of the biggest population of wild dogs, one of the most endangered predators in the world.

More than 460 species of birds add to this sanctuary’s many attractions.

Activities: One of the attractive points about Nyerere National Park is the variety of different ways in which you can go about your game-viewing. Game drives in open 4wd vehicles are the most traditional way to explore the reserve, but chances to meet other vehicles are small.

To approach animals on foot is a different experience that you can enjoy here. Walks, depending upon the visitor’s preference, can be short or last several days between “fly camps” (temporary bush camps). But don’t expect to see a great variety of large game; you’ll enjoy more the detail of the flora and the fauna.

A boat safari, on small shallow draft boats, will give another point of view to discover animals and landscapes. It will probably be more exciting than you might first think, especially while coming closer and closer to huge hippos.

Game fishing is another possible activity in some lodges. As Rufiji River is virtually untouched by commercial or sport fishing, the waters are full of fish. Tiger fish, Piranha’s relatives as well as cat fish are commonly hooked.

A river runs through it

The defining feature of Nyerere National Park Tanzania is the river systems that flow into it from the surrounding highlands. As these rivers lose altitude, they move towards each other and convene to become the Rufiji River. The Rufiji meanders its way towards the Indian Ocean, and over time, this massive body of water has chiselled features into the land such as gorges, lakes, swamps and marshes, all of which make for a very dramatic landscape. The river systems attract and sustain a diverse range of wildlife and vegetation. Nyerere National Park is one of the few places in Tanzania where it is possible to go on a boat safari along the river and its tributaries, an incredible experience that gives a unique perspective on the wildlife.

The varying vegetation zones add a whole other dimension of flora, ranging from dense thickets to open wooded grassland scattered with palm trees. In terms of wildlife, one of the main attractions is the chance to see hunting dogs, which have become rare in other parks. Sightings of large predators like lions, leopards and hyenas are common in this park. The park also boasts a large population of African elephants, hippopotamus, crocodiles and Cape buffalo, along with an impressive number of antelopes and gazelles. 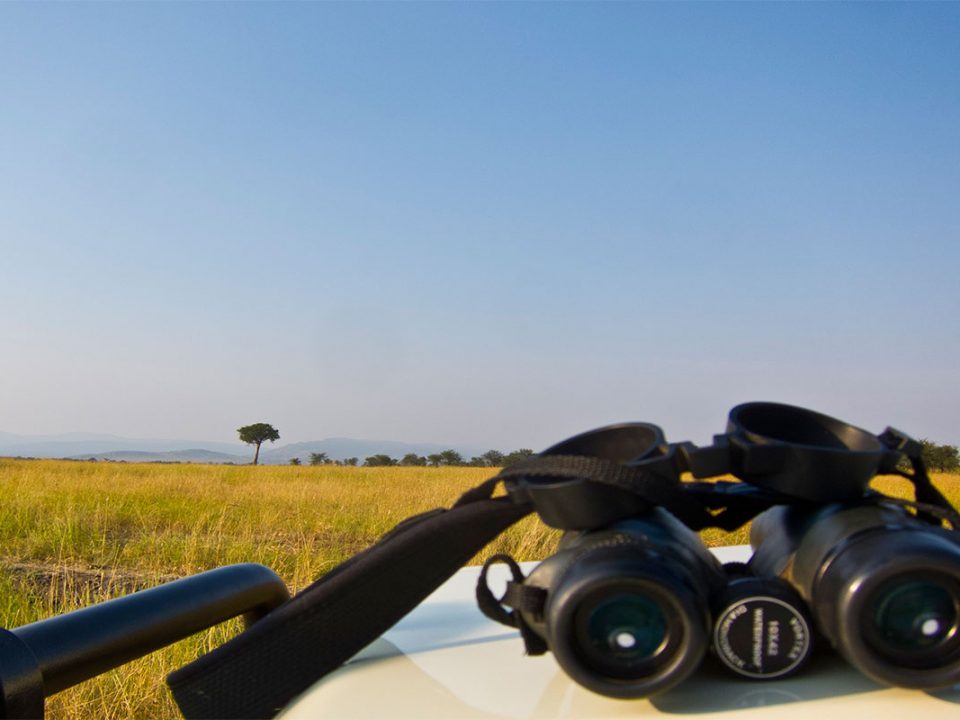 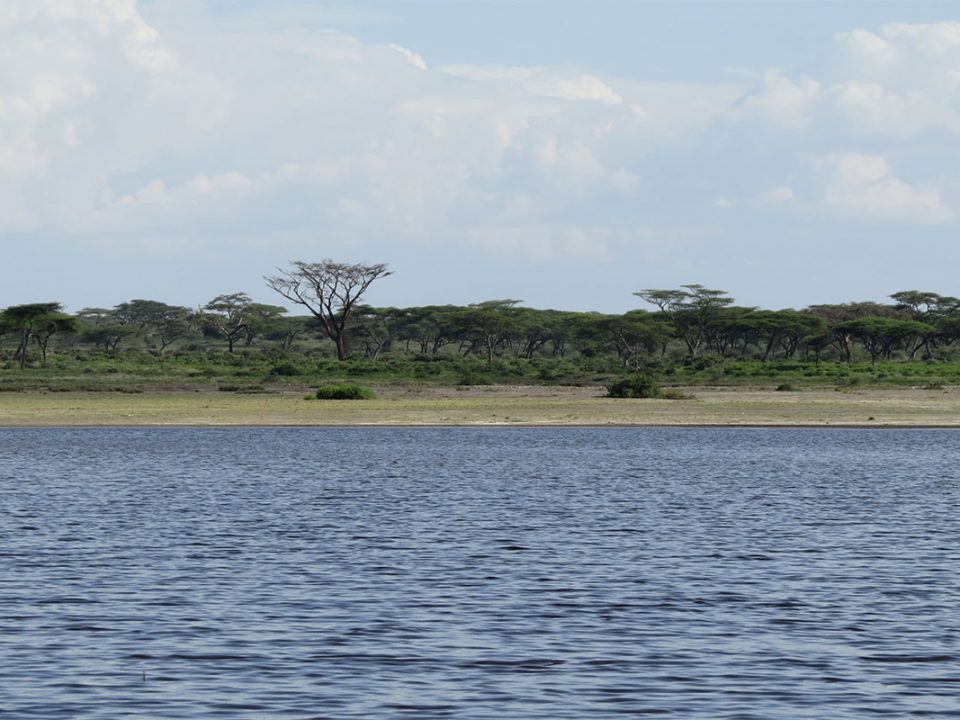 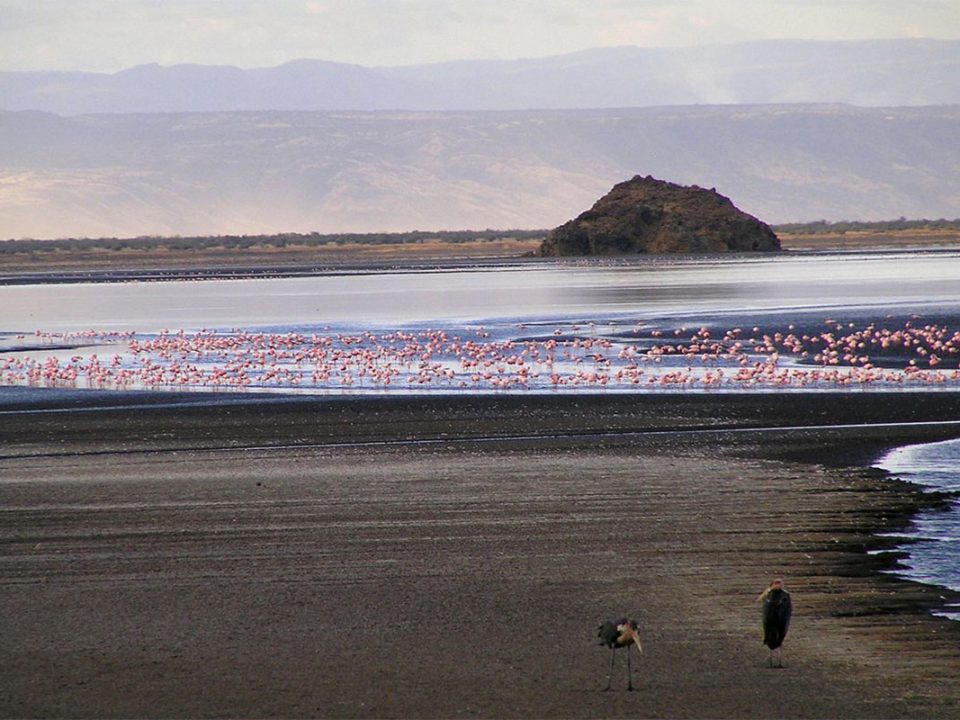