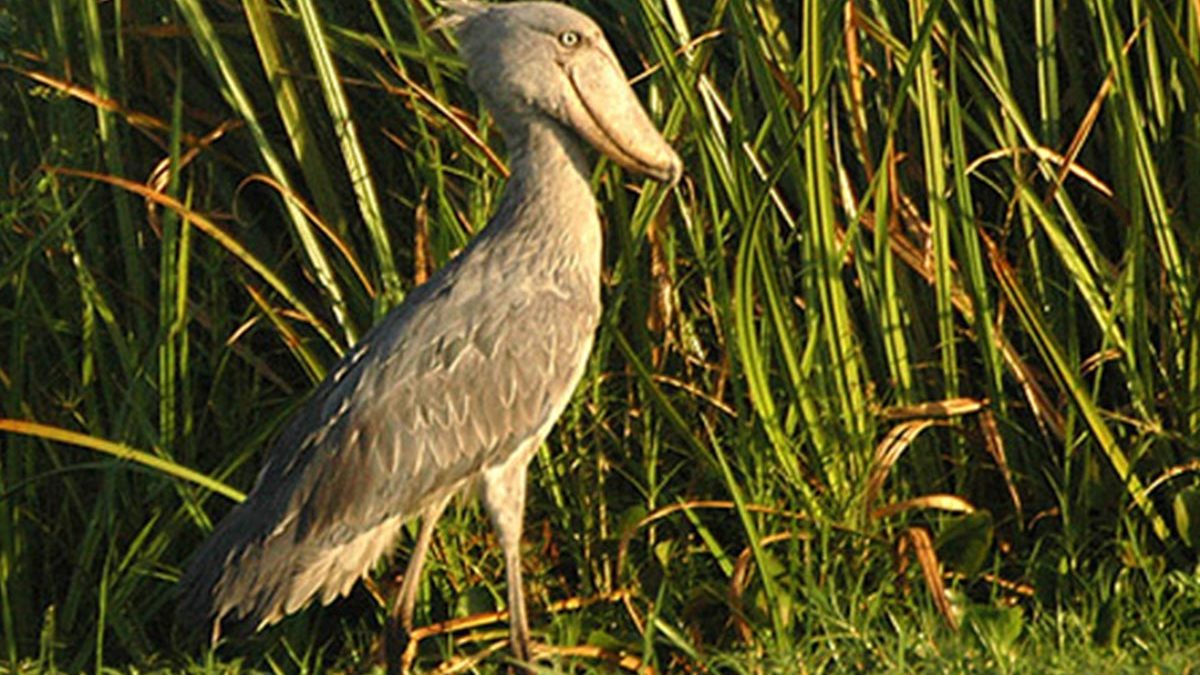 The shoebill spots in Uganda are many and mainly found in swampy areas on shores of the lakes. The shoe bill stork a magnificent and prehistoric looking bird, is an ancient specie one of the 1,100 bird species we have which thrives, making birding excursions in Uganda a sought after desire for every bird enthusiast.

Referred to as a “King whale-head” because of its enormous head size, the shoe bill stork is named after its shoe-like bill which can grow up to 24cm in length and 20cm in width. Even though they can weigh up to 6kg, they can stand quietly on floating vegetation while hunting for food.

There is a number of shoe bill spots in Uganda where magnificent shoebill storks can be sighted. Most common destinations include, Murchison Falls National Park in the North western part of the country along the bank of the Nile River, especially around the delta spot. In your morning game drive in the Park and boat cruise to the delta offers greater opportunity and chances to see this highly sought bird species.

Where to spot shoe bill stork in Uganda

Mabamba swamp on the shores of Lake Victoria is another hot spot where you can see this prehistoric bird. Travelers on a tight schedule can take a one day Mabamba birding excursion into the swamp with the possibility of spotting this legendary bird species.

Other swamps where the bird is known to thrive include the Makanaga swamp still along Lake Victoria shores, Nyendo swamp in Masaka along the highway to Mbarara town, Rugogo swamp in Ziwa Rhino Sanctuary, Lake Mburo National Park, and Semuliki National Park, close to Lake Albert.

Besides the shoebill stork, Uganda is home to tentatively 1,100 bird species that constitutes 50% of the Africa’s bird species and 11% of the world’s bird species, making it a great destination for birders and the epitome of birding tours in Africa.

In all those destinations, as you search of the shoebill stork you have chances of seeing some other rare bird species like the Papyrus Gonolek mainly those who visit Mabamba swamp. Therefore shoebill hunt is so rewarding and worth taking on while birding Uganda the Pearl of Africa. 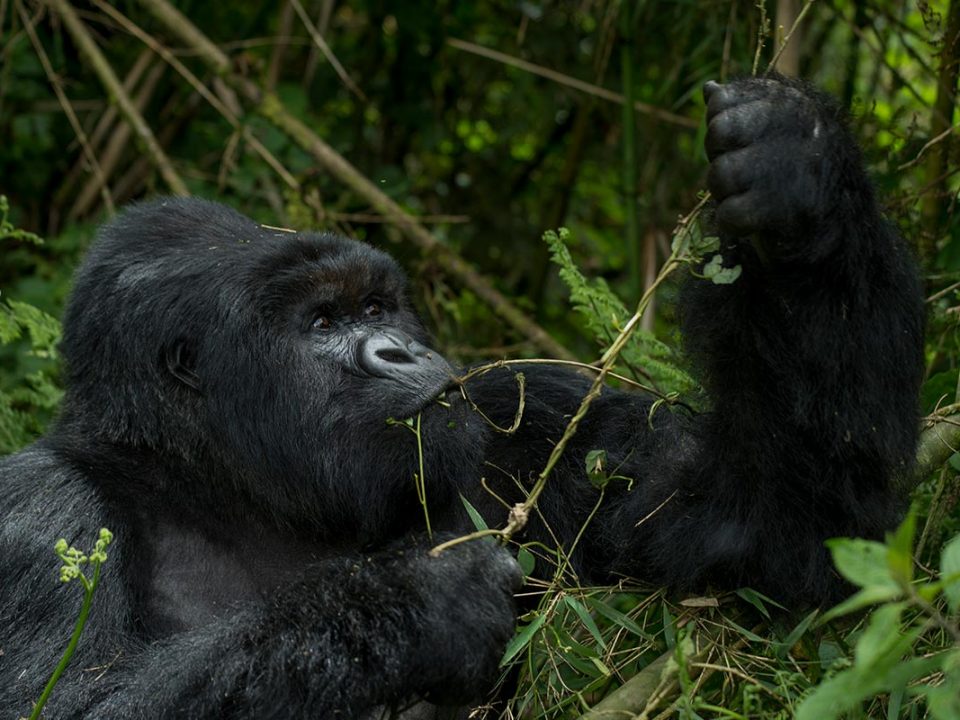 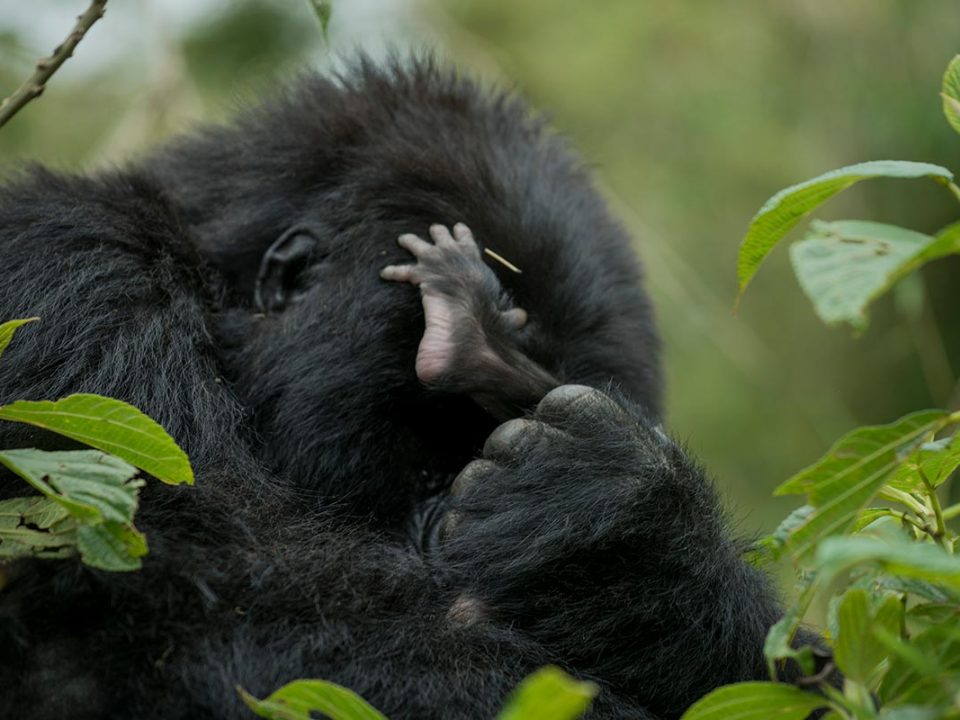 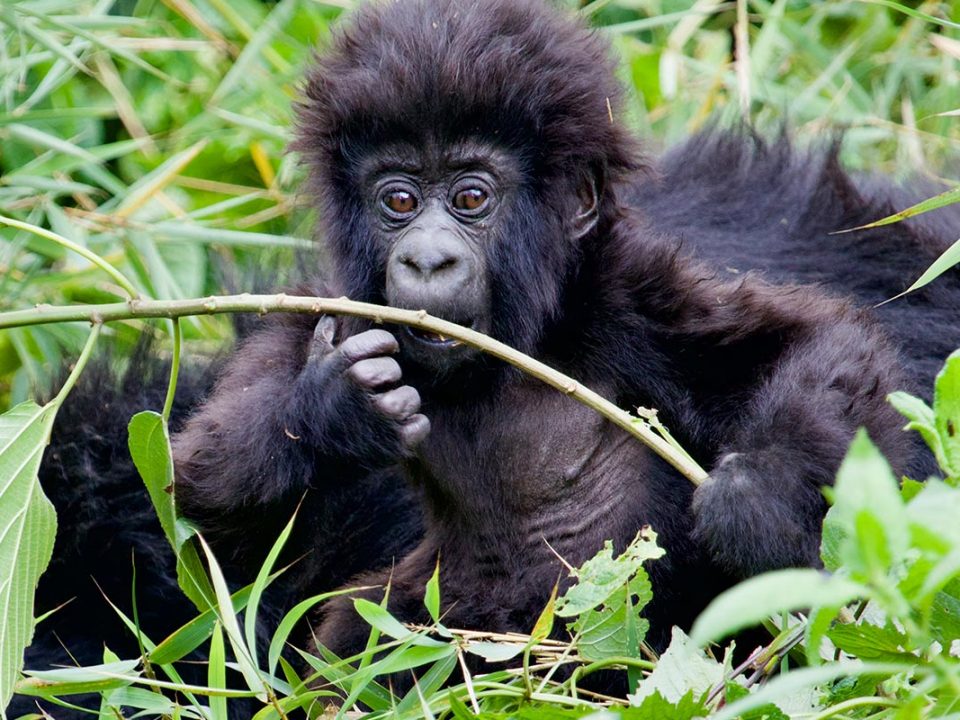