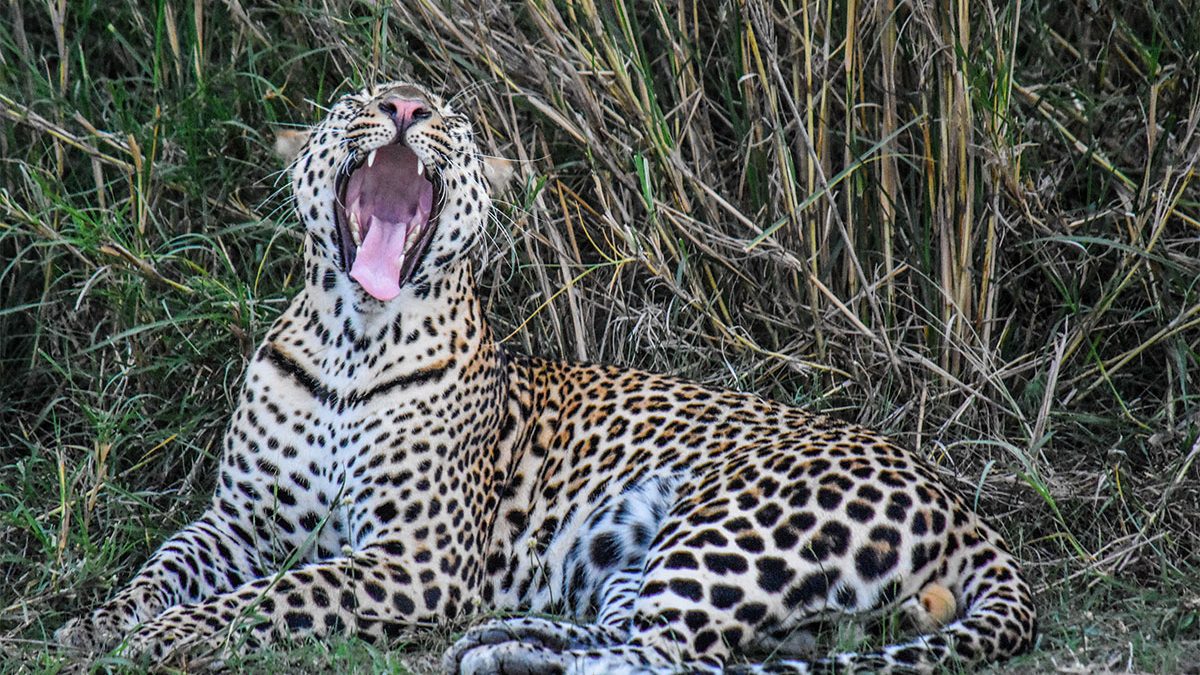 Kidepo Valley National Park is one of the best places to film Big Cats in Uganda, they can best be sighted for filming during the dry season months of June to September and December to February. You can film them during the morning and the afternoon game drives to the best place in Narus Valley.

Murchison Falls National Park is another best place to film Big Cats in Uganda National Parks. They can be best sighted for filming during the dry season months of June to September and December to February. You can film them during morning and afternoon game drives the best place on the northern banks of the park is the Pakuba areas.

Big Cats in Queen Elizabeth National Park are more easily sighted, given the fact you can find them in most areas of the park. You will have a chance as well to see those Tree climbing lions mostly in the Ishasha sector same place where you can see the Tree climbing leopards. We can film them during morning and afternoon game drives the best place in the northern parts that is Kasenyi Plains and Mweya Peninsular areas and southern parts of Ishasha wilderness.

For you to film Big cats in Uganda National Parks you will need to process a filming permit from Uganda Wildlife Authority, you will also need to process Media Cards from Uganda Media Council. Then for your filming equipment, you will also need to clear them with customs at the point of entry. Contact us at Great Adventure Safaris  will process both the filming permits and Uganda Media cards for you as well guide and help you with clearance processes at the point of entry into Uganda.

The cost for filming big cats in Uganda National Parks will depend on how much time you want to spend filming them in various areas in Uganda to determine how much you will pay for your filming trip, after securing the above requirements for filming in Uganda, you will now need to cover commercial and monitoring filming fees charged by Uganda wildlife Authority. Uganda Wildlife Authority charges 40% per person of entry fees for general commercial wildlife filming, park entry fees are now USD45 per person meaning that 40% of USD45 is USD18 per person per day this will cover general filming while on game drives and boat safaris. Uganda Wildlife Authority also charges monitoring fees of 10% of total costs for filming in any national park in Uganda. On top of this you will need to cover other costs as below;

Your team will need Media cards issued by the Uganda Media Council. Each media card costs USD175.00 per card and is valid for 30 days. It only takes 2-3 working days as long as we receive all paperwork from you. Contact us here for more information.

On top of the above, you will need to temporarily clear your equipment in and out of Uganda. We also assist with this and it takes 2-3 working days to handle. All we need from you is a list of all equipment showing type, value, and serial number. Once we have this we will forward it to our clearing agent who will let us know of the fee to be charged. The fee is normally 10% of the total value.

We also handle transport and accommodation bookings when required. We have safari vans that go for USD100 per day with a driver and our Land Cruisers that go for USD200 per day including the driver. Fuel depends on the mileage at the end of the shoot. Then for accommodation, this will depend on which range you are interested in staying in that range from Budget USD100, Mid-range USD200, and Luxury USD300-500 per person on a full board basis.

Uganda being crossed by the Equator line has a modified equatorial type of climate with two rainy seasons and because of this, people associate drier season to be the best time to film big cats in Uganda National Parks. This is true because when it is raining, it becomes hard to drive through the park for wildlife viewing because of the heavy rains that make the trails too slippery. The best time to film enormous cats in Uganda National Parks is from December to February and then June to October, which is relatively drier than March to May and November.

How to book the filming trip to film Big Cats in Uganda National Parks?

Great Adventure Safaris as your local fixers will handle all the requirements for you to have a successful shoot/production. We can arrange and book for you the filming permits, all permissions, all clearances, Park entrance fees, accommodation and transportation, and all services. First, we will need you to share with us your planned dates to do filming so we check for availability with lodges, then process media accreditation and clearances for your shoot in all top locations to film Big Cats in Uganda National Parks once we confirm everything, We shall invoice you and then we will book for you as payment comes through. 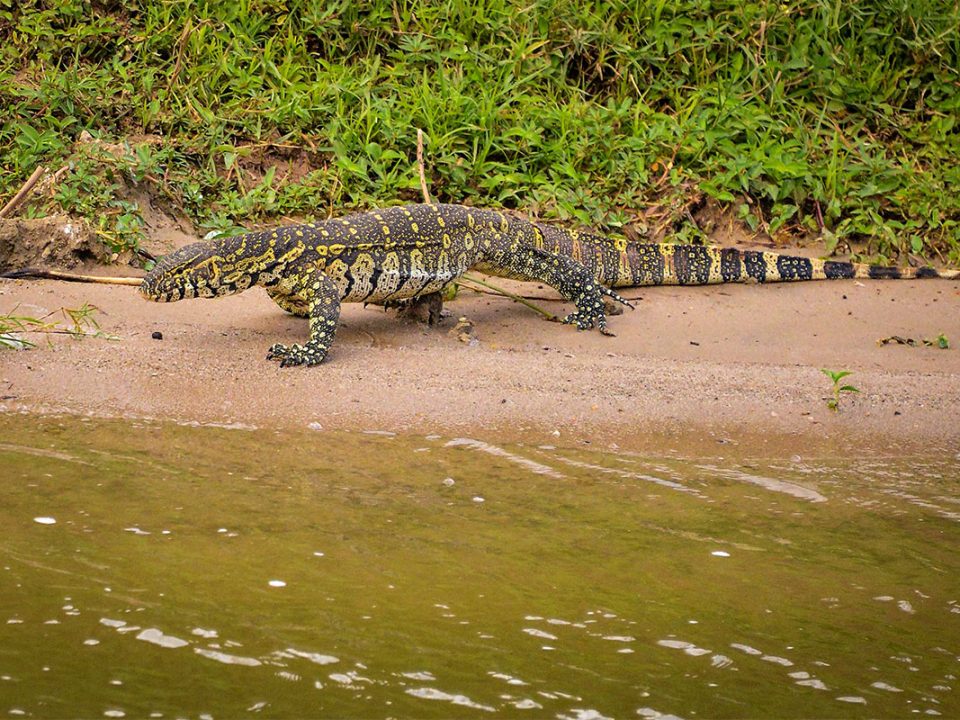 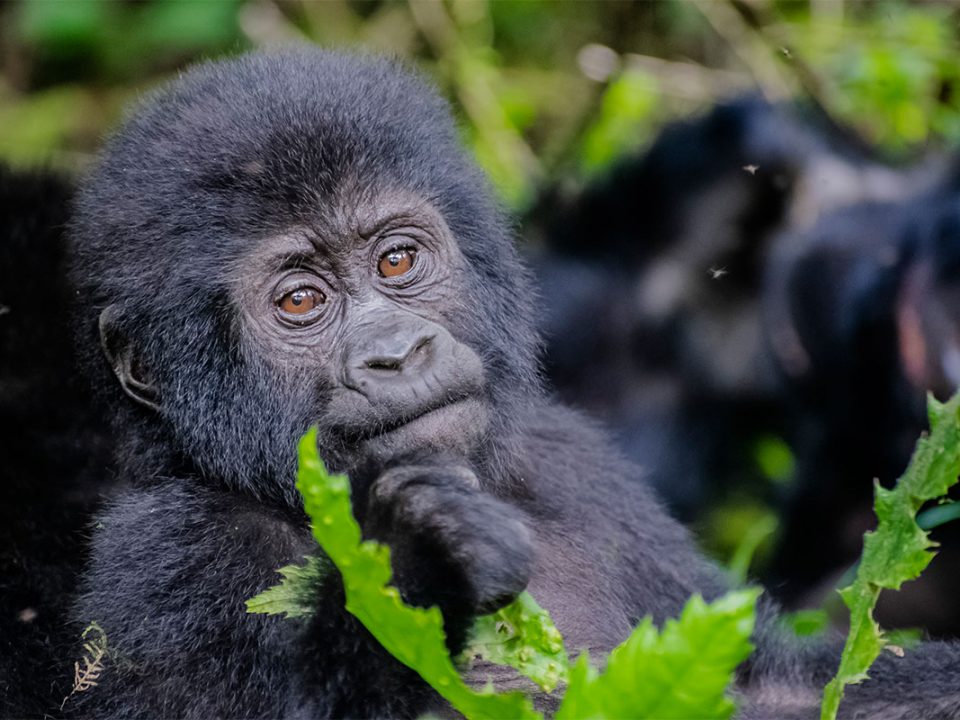 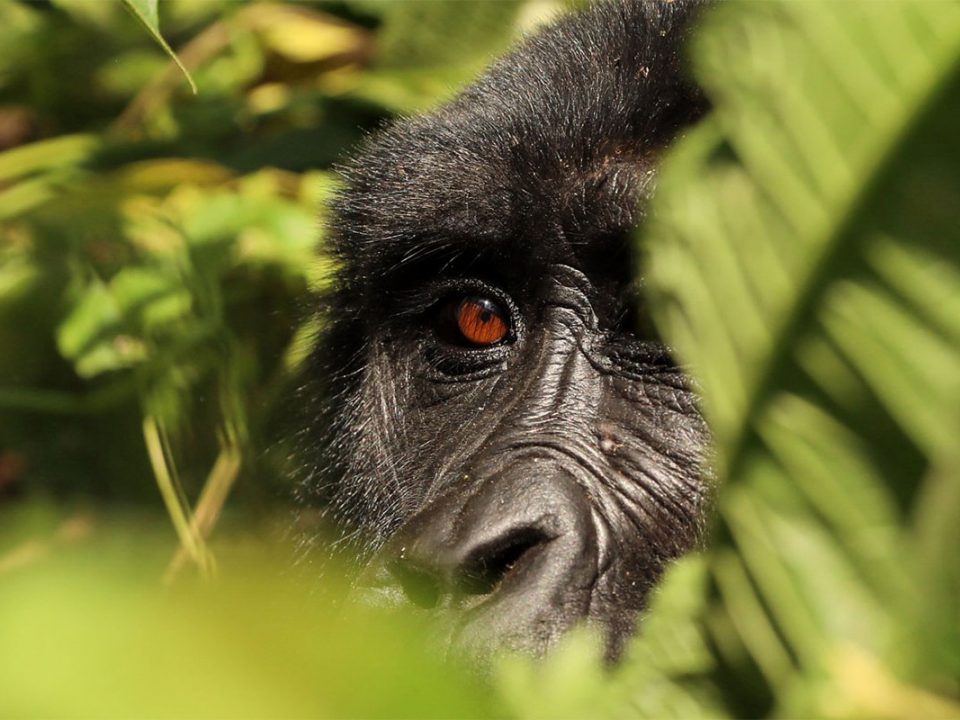