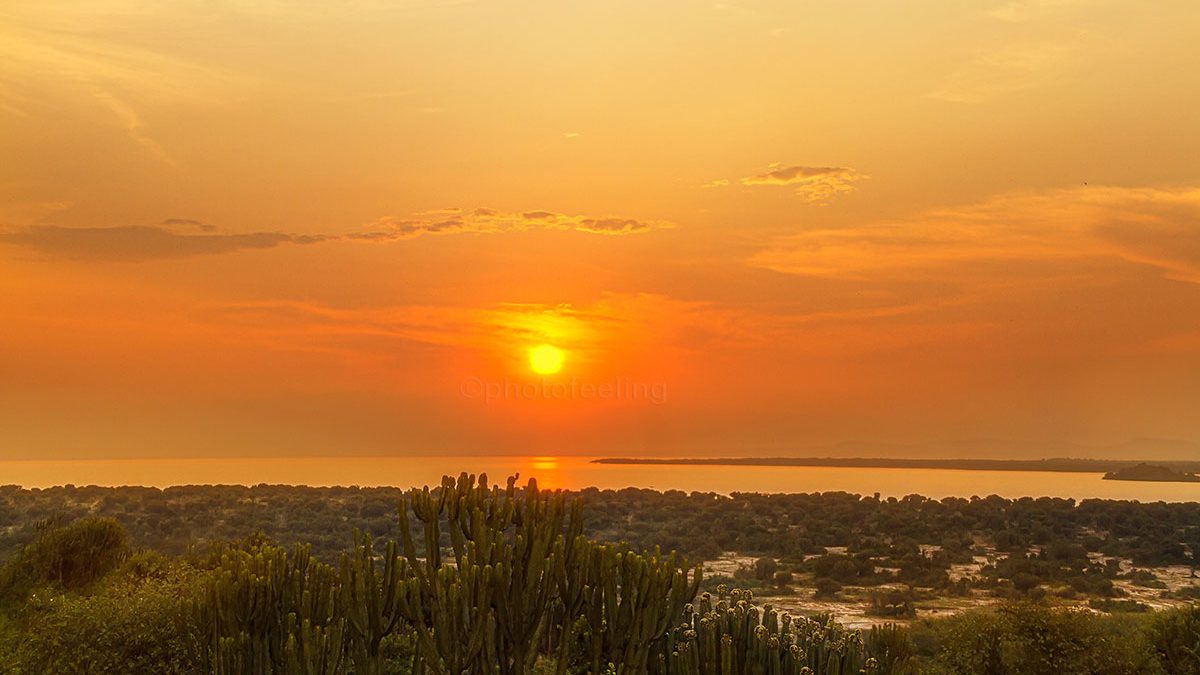 Uganda safari weather and climate – Uganda is gifted by a tropical weather climate. Make your dream come true as you enjoy this safari destination with its good weather climate conditions. While most holiday makers on African safari regard Uganda as an all year round destination, knowing what its weather and climate are is one most significant thing any enthusiastic traveler should do before embarking on actual trip. Uganda lies suitably a stride Equator line and it is of no doubt that its weather conditions are very favorable one reason it features among a few unique most sought after safari destinations in Africa.

Uganda’s weather and weather conditions range from warm especially in the lowland areas to cool in the highlands of the southwestern part. Uganda’s temperature range is about 29 degrees Celsius with its maximum ranging from 18 to 31 degrees Celsius and the minimum temperatures ranges from 15 to 23 degrees Celsius. This however varies from one part of the country to another and experiences mainly tropical climate.

It is very important that you get to know when it is best for you to pay a visit when planning for a safari to this stunning tourist destination. If you plan to explore the natural wonders that this magical country has to offer to its world travelers, then take note of its dry and wet seasons. Note that each season has its own advantages and disadvantages. The wet season which is also best known as the rainy season or off season usually kick starts from March to May and it is during this period of time that Uganda experiences the longest rainy season whereas the short season normally starts from October to November.

Depending on what your travel interests are in Uganda, a visit to this country during wet season means you will encounter some challenge especially if your aim is to track the mountain Gorillas or the Chimpanzee. The wet season usually comes with plenty of rainfall and the habitat becomes muddy and slippery making it a little challenging. Gorilla trekking during this season can be challenging as the steep slopes can be slippery but the advantage with it is that it is when they have plenty of food and water to depend on and they keep within the nearby areas and this may shorten your distance while searching for them.

The dry season in Uganda begins from June to September and from December to February. Note that rainfall amount received in Uganda ranges between 500 mm and 2500 mm with humidity of about 70-100%. Usually, rainfall pattern favors two planting and harvesting seasons every year without necessarily using irrigation. 34% of Uganda’s terrain features mainly Wetlands-Lakes, Rivers and Swamps. Besides wildlife and primates, is its fertile soils and ideal weather conditions that have always been modified by expansive Lake Victoria that features as one of the world’s largest fresh water Lake in Africa.

Due to ideal weather and climatic conditions, Uganda is remarkably one of a few most ideal tourist destinations that you can pay a visit at any time of the year. Its favorable weather and climatic conditions favor wildlife safaris as well as mountain Gorilla adventures and other primate safaris. Gorilla treks for instance are only done in Bwindi Impenetrable Forest and Mgahinga Gorilla National Parks found in the southwestern Uganda. The two National Parks straddles at a border with the Democratic Republic of Congo and Rwanda. While on safari in Uganda, do not miss to catch a glimpse at other wildlife like-Elephants, Leopards, Lions, Buffaloes, Rhinos, Antelope families, Bird species and many more. However, most tourists prefer traveling during dry season the fact that it is characterized by low amount of rainfall.

In conclusion, Uganda features the most ideal weather and climatic conditions and a visit to this safari destination can be done at any time of the year. Uganda mainly experiences tropical climate with two significant seasons-the dry and wet which you have to put into consideration before planning for your actual safari to the Pearl of Africa. 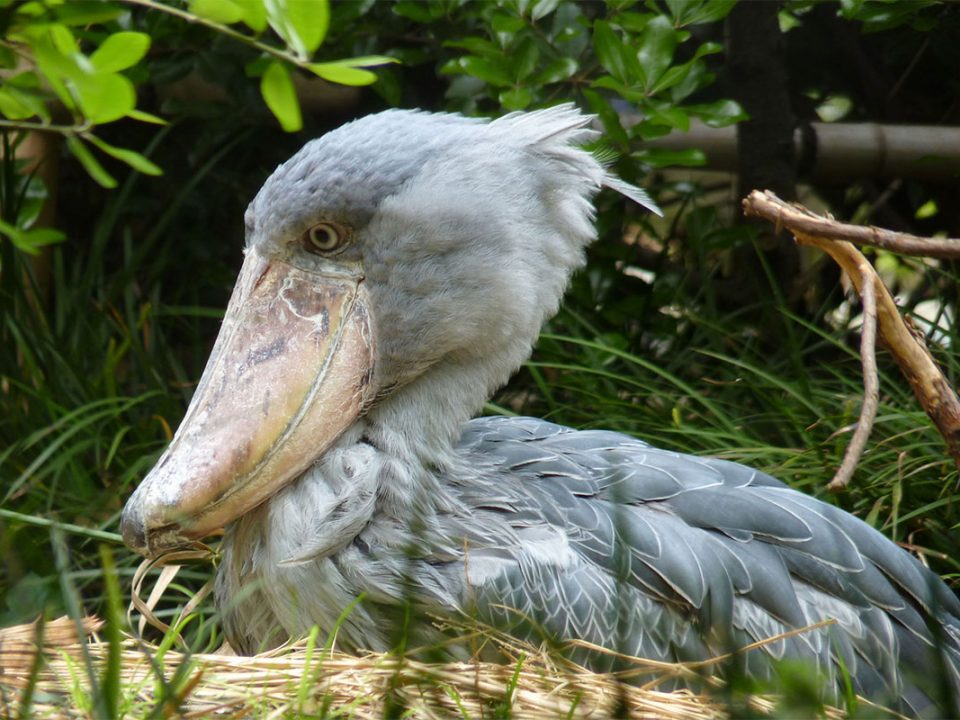 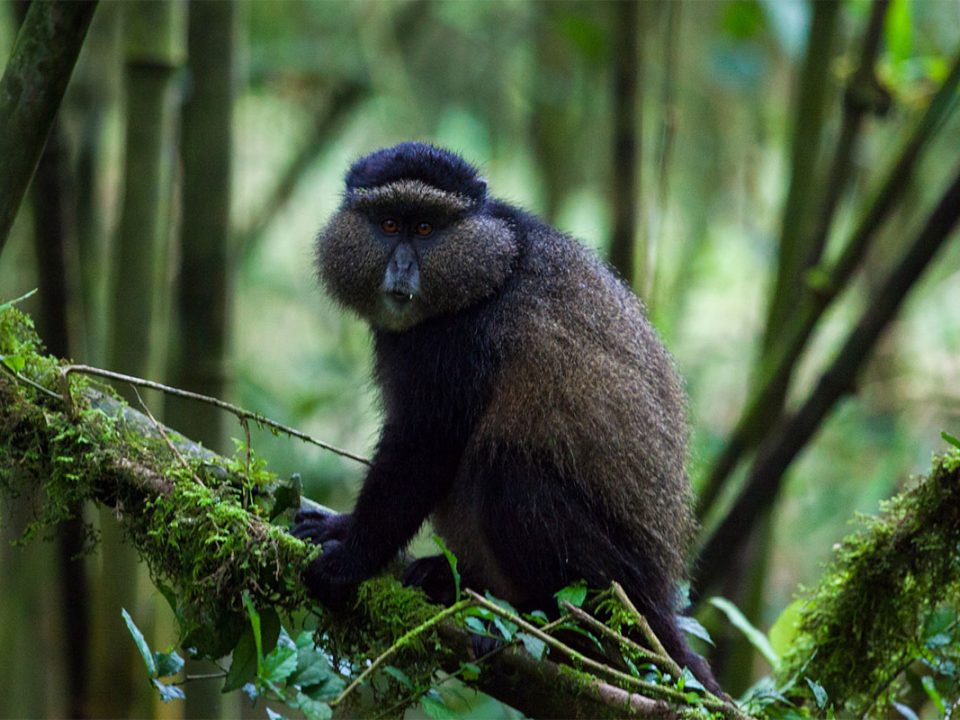 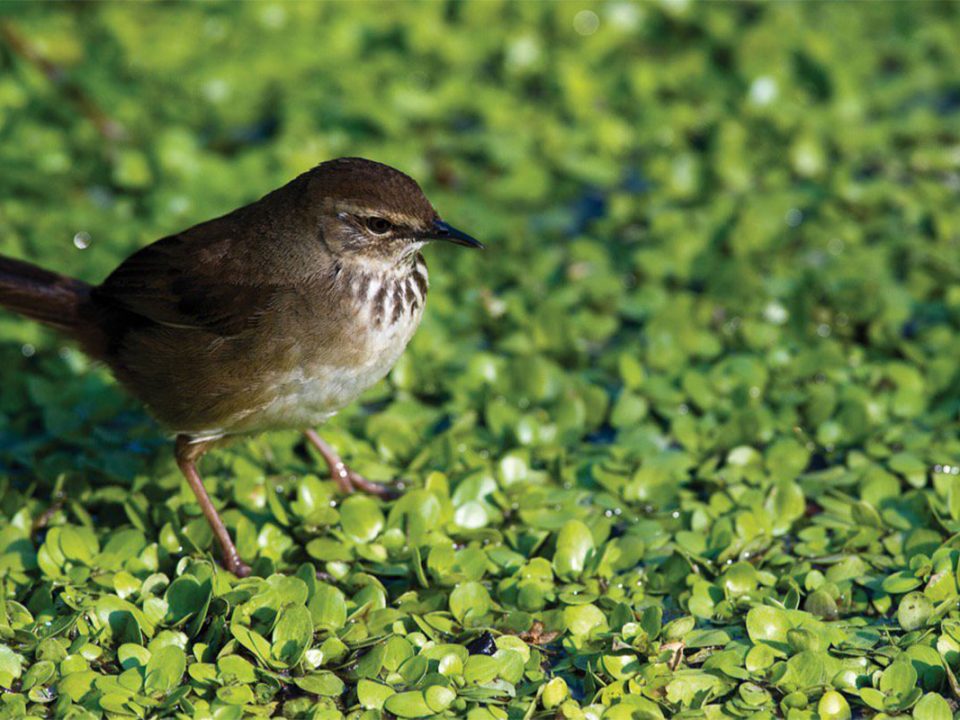