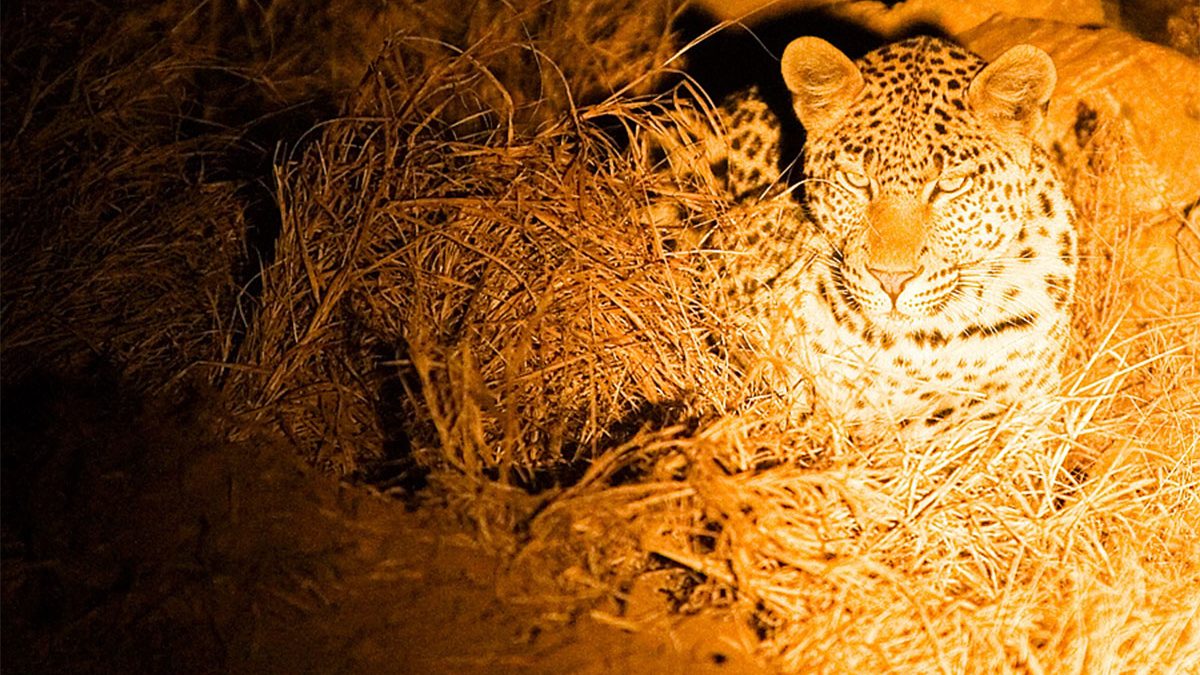 Where to do night game drives in Uganda? –  Night game watching in Uganda

This National Park is famous for the mighty Murchison falls and it is divided into two sections, the northern and southern sections which are dominated by the Savannah, and the forest vegetation that harbors various wildlife features in the jungle. Wild animals expected to view on the game drive include the beautiful Elephants, the Lions, the African cape Buffaloes, the Rothschild Giraffes, and Uganda kobs, Oribis, Bushbucks, Waterbucks, and the Olive Baboons among others.

Night game drive in Murchison Falls National Park is mostly done in the northern section of the park that is highly dominated by the open savannah grassland thus giving clear views of the nocturnal animals at night in the jungle. The night game drive is accompanied by the Uganda wildlife authority armed ranger guide with a spotlight torch. The night game drive will give you the insight to view the nocturnal wildlife cat animals that tend to hide during day time and hunt in the night such as the canning Leopards, Hyenas, Lions, the Civet, Porcupines, Hippos that tend to feed at night bush babies, genets, and the nightjar as well as the incredible moonlight views in the Albertine Nile among night wonders that can be enjoyed on a night game drive.

Lake Mburo National Park is located along a Masaka – Mbarara highway and one of the smallest National Park that is highly dominated by open savannah grassland and acacia woodland which makes the night game drive an incredible adventure in the park since it will give you clear views of the nocturnal animals that cannot be seen on a day game drive. Some of the nocturnal wildlife that can be seen on a game drive includes white-tailed mongoose, side-stripped jackal, bush pigs, porcupine, honey badger, the hare, Aardvark, bush pig, black Galago among others.

How much is a cost of night games in Uganda?

What to carry on a night game drive in Uganda?

You should avoid carrying bright-colored clothes to will destruct wild animals at night; we advise you to carry dull-colored clothing such as grey, army green which blend with the natural environment.

You are advised to carry insect repellent to protect the body skin from insects that tend to be active at night such as mosquitoes.

You should also carry warm strong clothing such as sweaters since it is always cold during night hours that will keep them warm during the night hours.

You should as well carry their cameras and enough batteries so as they can take photos and videos of the nocturnal animals that feed at night and others have to first make a hunt such as the leopards and others cats.

You are also advised to carry spotlight torches which assist to give clear views of the nocturnal wildlife at night, although these are normally provided by the Uganda Wildlife Authority.

In conclusion, night game drives are one of the great adventure activities that are enjoyed by several travelers while on Uganda safari, and it will offer exception views of a wide range of nocturnal wildlife that cannot be seen during day time. 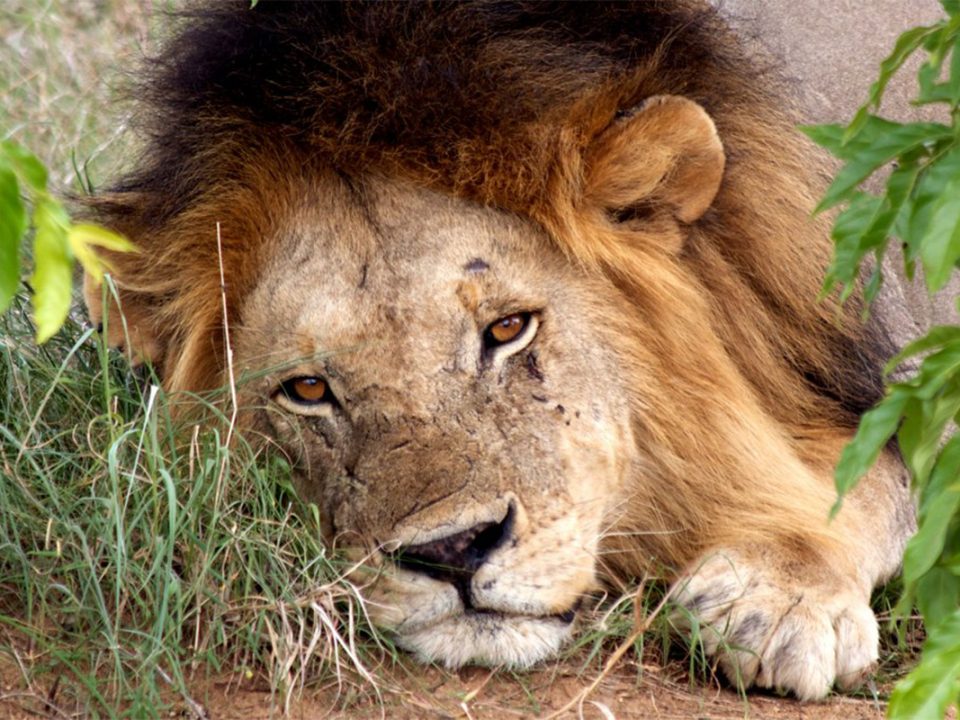 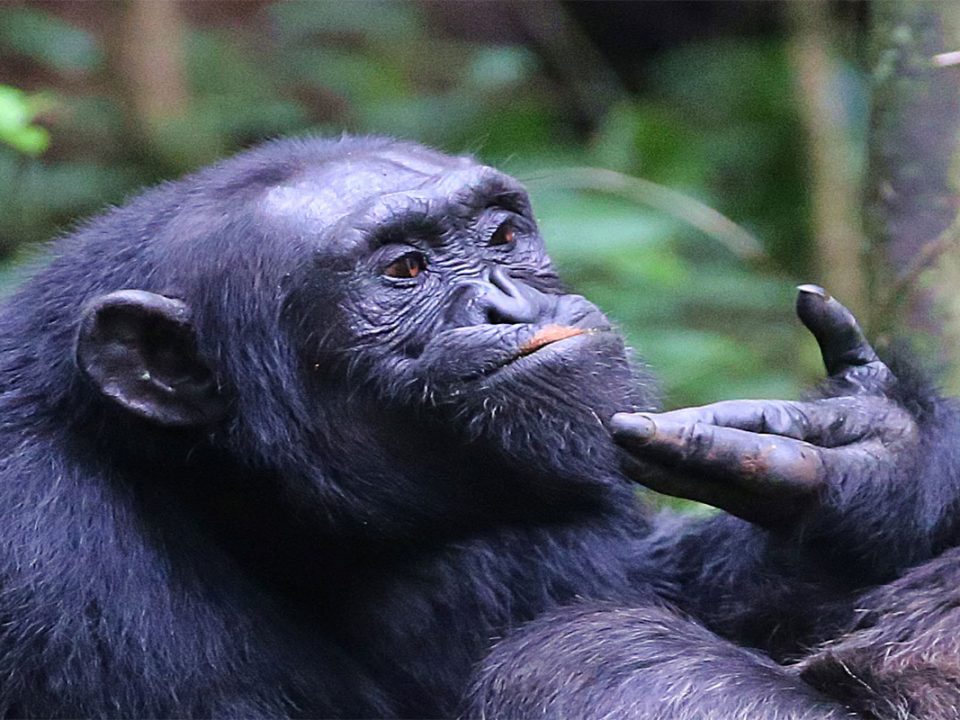 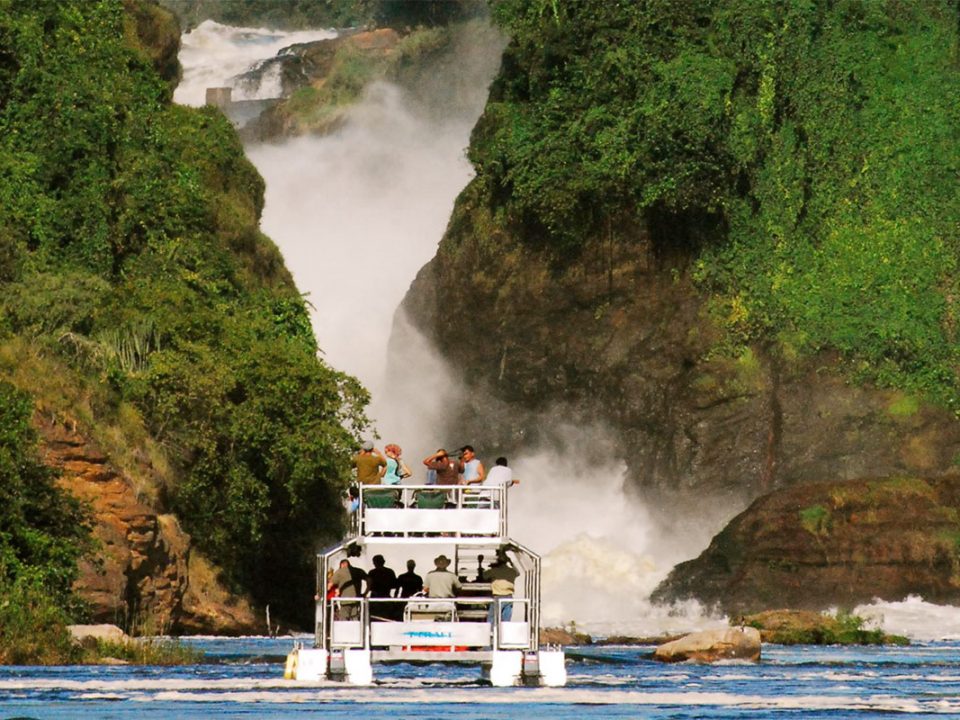