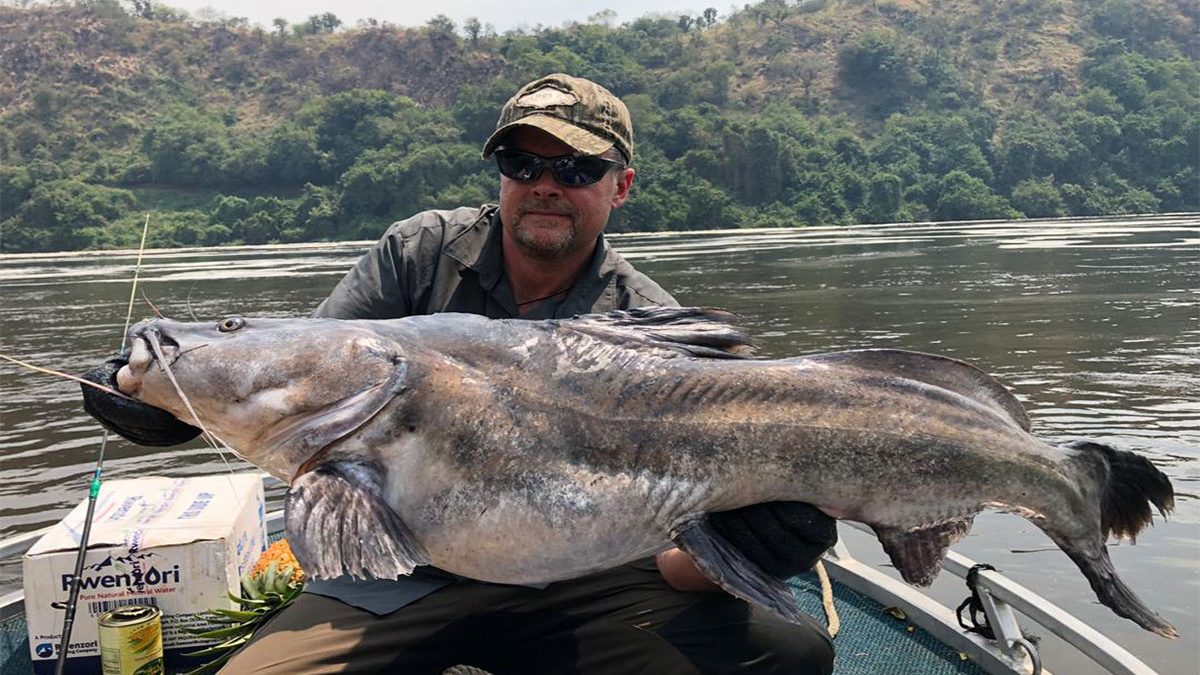 Uganda has 3 fishing zones currently operating catch and release and these areas include protected areas of Lake Victoria, Jinja lagoons, and the River Nile in Murchison falls, National Park

What happens when I catch fish in Uganda?

Different fishing areas will have different rules and our fishing guides know and are very professional and conservation-minded when it comes to fishing in Uganda below is what happens to the fish caught.

Jinja is a traditional city lying at the source of the Nile surrounded by Lake Victoria and the Nile River, fishing in the Lagoons can be excellent though there is commercial fishing is allowed in the area, travelers are also allowed to take any fish below 15 kgs below for BBQ at their hotel

Trim the boat engines up

Nile perch, catfish, or the Vundu catfish are very aggressive fish and usually, when they get close to the boat they can tangle around the propellers of the engines, and the propellers can cut your fishing line so ensure the boat engines are up

Wear your hand gloves on as the Nile perch, catfish have sharp teeth that can cause injury to your hands, and make sure the gloves are cotton as the slippery one can make the fish slip off your hands because of the slum the fish produce which is slippery especially the Nile perch

Hold the Nile perch by the lower jaw

Best time for catch and release fishing safaris in Uganda