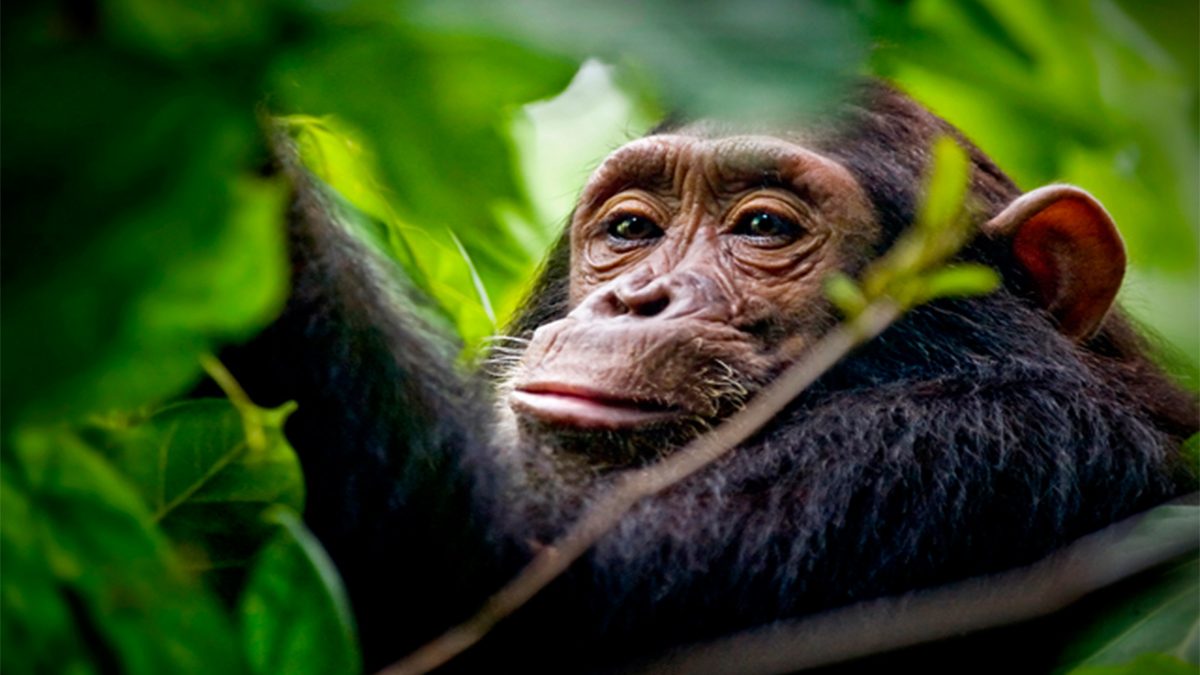 Ngogo Chimpanzee Research Project is one of the two projects established by the government of Uganda with the help of Donors, Ecologists, and Conservationists. The government manages the Ngogo Research Project under Makerere University Biological Field Station located in Kibale Forest National Park the second largest natural forest in Uganda.

Ngogo Chimpanzee Research Project history dates as far back to 1972 when Thomas Struhsaker of the New York Zoological Society established the Ngogo Research area with the main aim of protecting the forest and home to the red colobus monkeys, red-tailed monkeys and the grey-check mangabeys from the forest loggers.

Ngogo Chimpanzee Research Centre has been utilized by Ugandan students and expatriates to study the behaviours of primates which include the Chimpanzees.

Ngogo Chimpanzee Community in Kibale Forest National Park Uganda was started by John Mitani of the University of Michigan and David Watts of Yale University in 1995. Kevin Langergraber of Boston University and Max Planck of Institute for Evolutionary Anthropology joined the Ngogo Chimpanzee Project as a graduate student in 2001 and as a co-director in 2011. The Ngogo Chimpanzee Community is by far the largest yet described as of April 2012 and it comprised 215 members, including 44 adult males, 18 adolescent males, 68 adult females, 18 adolescent females, 27 juveniles, and 46 infants.

Research at Ngogo Centre has focused on explaining the ecological reasons for this unusual demographic situation and its influence on Chimpanzee behaviour. Past and ongoing topics of study include intra- and inter-sexual social relationships and cooperation, kinship and social relationships, mating behaviour and reproductive success, hunting and meat sharing, territorial behaviour, and feeding ecology. In addition to following the Chimpanzees and recording their behaviour, researchers at Ngogo also non-invasively collect urine, faces, and other biological materials for endocrinological and genetic analyses, as well as to conduct phonological and botanical studies of the forest ecology.

Ngogo Chimpanzee Project also employs a team of local Ugandans who work alongside the local law enforcement officers of the Uganda Wildlife Authority to collect snares and curtail illegal hunting within the National Park. They also collect faecal samples for an ongoing genetics-based on Chimpanzee monitoring program which aims to determine the size, composition, number and location of unhabituated Chimpanzee communities within the 800 kilometres squared of  Kibale Forest National Park.

Ngogo Research Centre is in Kibale Forest National Park, which means that filming permissions are got from the Uganda Wildlife Authority, a body in charge of wildlife in all Uganda National Parks. Great Adventure Safaris Uganda need information from you on how many days, crew members, and dates when your shooting will be carried out so that we contact Uganda Wildlife Authority about filming permits and Chimpanzee permits for your shoot. Processing and securing Ngogo filming permits take 4-6 working days.

Great Adventure Safaris will help get your filming equipment into the country. Uganda has limited filming equipment and there is a need to bring in your filming kit and cameras. Great Adventure Safaris through our clearing agent will ensure that your kit enters Uganda without hassle. All we need from you is a list of your equipment, a serial number of each, and a value in US Dollars or Pounds. Our clearing agent needs 2-3 working days for the paperwork to be completed.

Where to stay in Kibale Forest National Park?

Several options of accommodation facilities are available in Kibale Forest National Park and Great Adventure safaris will negotiate the best deal for you. Tell us your budget and interest so that we arrange for the accommodation of your choice.

Filming in Ngogo Chimpanzee Research Project can be done throughout the year since the weather in Uganda is not all that bad. The best time is the dry months of June, July, August, Mid-September, December, January and, February, where the weather is much reliable when it comes to filming.