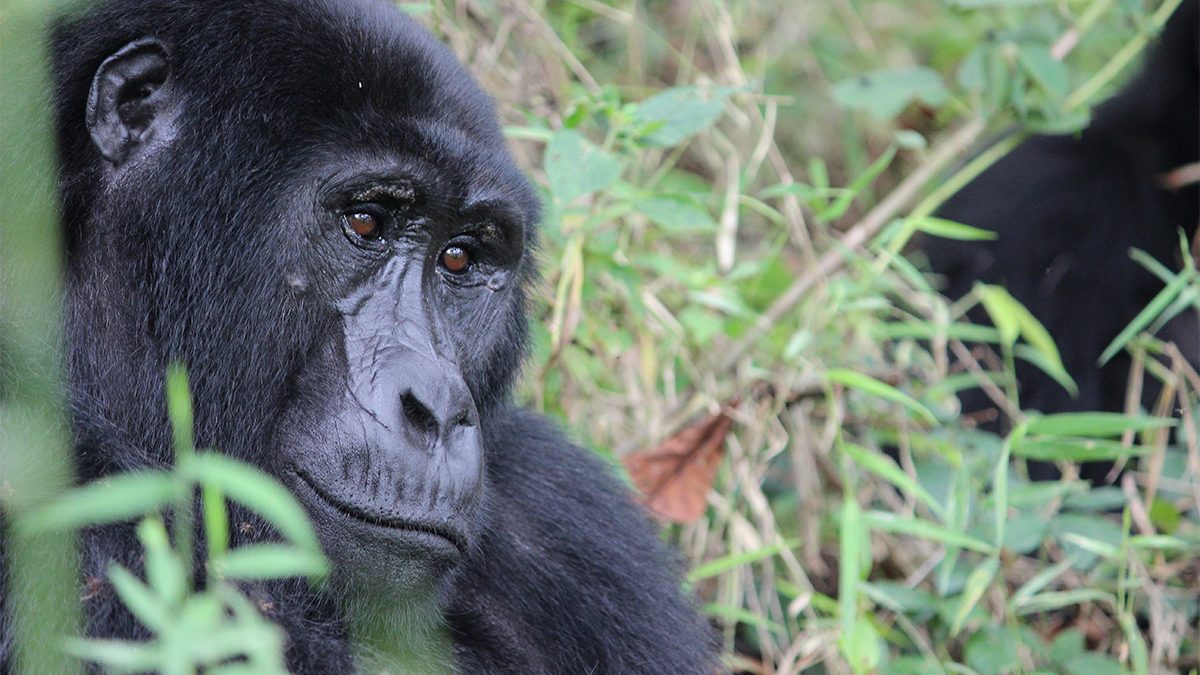 You can start your driving to Volcanoes National Park early in the morning from 0400Am and be at the park headquarters by 0730Am especially for guests tracking mountain gorillas on the same day who had an overnight stay in Kigali, this is very possible and thereafter return to Kigali. This is recommended to visitors that have less time to spare while in Rwanda and who plan to see the mountain gorillas.

Volcanoes Nation Park is home to the rare Mountain Gorillas; this is also home to the beautiful Golden monkeys plus a good number of countless birds. Many visitors arriving in Kigali in the afternoon to up 16h00 can drive to Volcanoes and have a lavish night at one of the, most luxurious resorts around Volcanoes.

To anyone that is willing to use a bus to Volcanoes National Park, all public transport end in Musanze town and from here one can use a cab or taxi to the park headquarters and this can be as low between US$ 30-US$ 50. It is ta the Park headquarters all activities begin from this point by 0800Am every day. 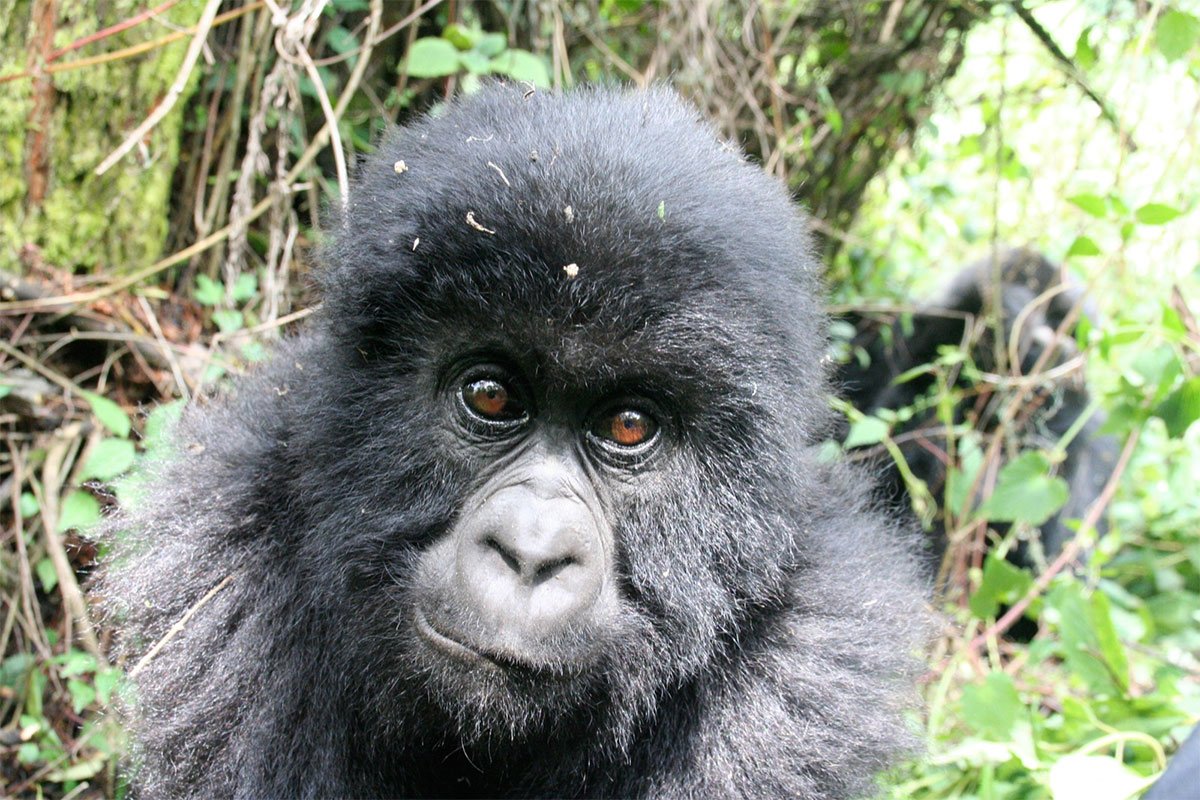 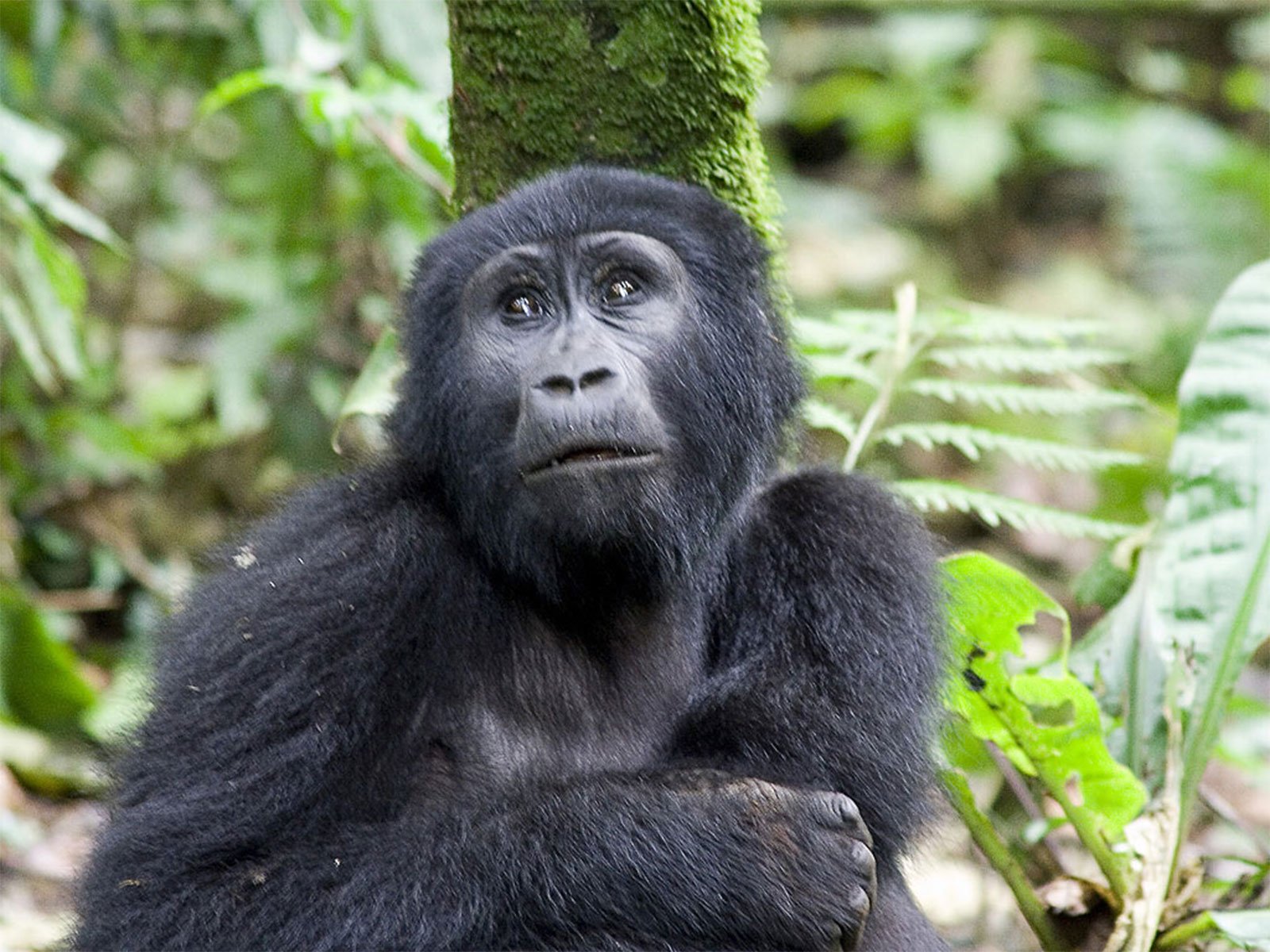