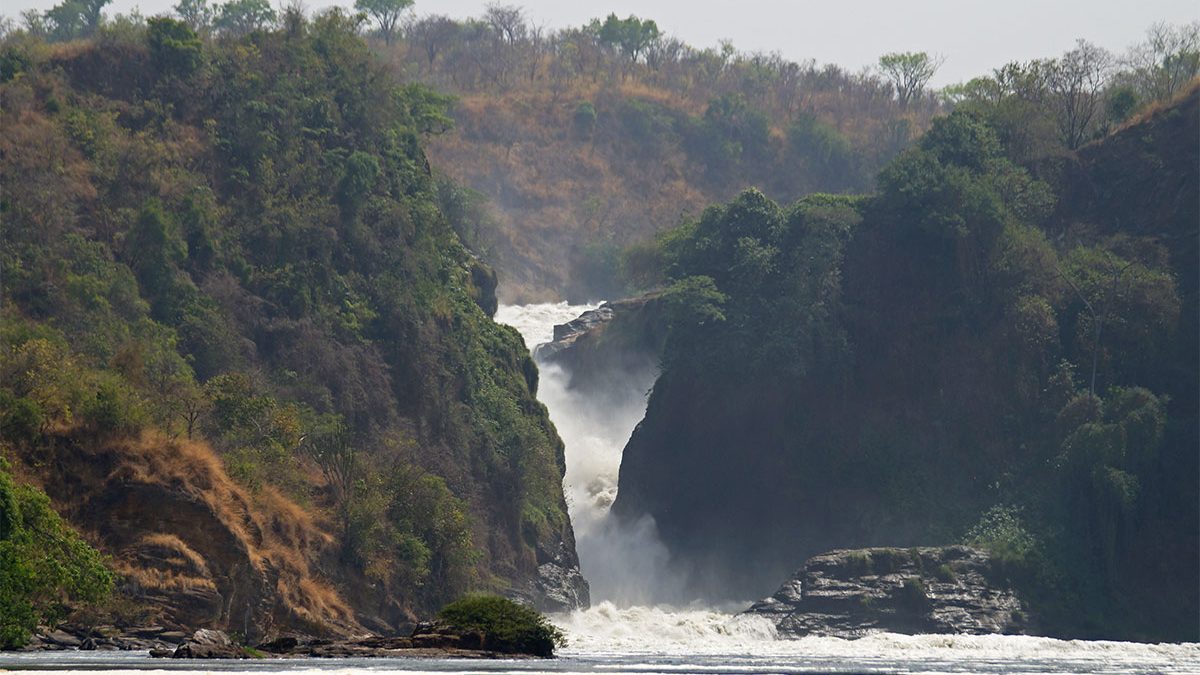 East African safari tours, adventures and holidays – The word safari is mainly used to refer to long travels by tourists touring around East and Southern Africa. It is a Swahili word that originates from an Arabic verb “safar” which means “to make a journey”. The word has theories related to adventure in the jungles of Africa and also associated with the large scale trading operations, slave trade and colonial times among others. Later on, the word safari became widely used in East Africa (starting with Kenya and to other countries Tanzania and Uganda) even after the periods of events that led to birth of the word such as trading in the earlier days.

East Africa comprises of Uganda, Kenya, Tanzania, Rwanda and Burundi. The word safari grew very fast in East Africa before it spread to other regions because East Africa has the most fascinating destinations in Africa which attract thousands of tourists. Still not sure about where to go for your vacation, East Africa has all you need to see and experience on an African safari and a safari to East Africa will be the best choice for you.

East Africa is made up different large landscapes, with unique kinds of beauty, special attractions and very friendly people that you will meet throughout your East African safari tours, adventures and holidays. The safari destinations in East Africa include;

Uganda safaris take you to the most adventurous and interesting destinations in Uganda that cannot be compared to any other destinations in Africa. It has numerous destinations including the ten National Parks; Bwindi Impenetrable Forest National Park, Kibale Forest National Park, Queen Elizabeth National Park and Murchison Falls National Park among others. Other places to visit are the Ssese islands, Jinja at the source of the world’s longest River, the Nile, Uganda Wildlife Education Centre and Kasubi Tombs among others. Uganda is the Pearl of Africa and there are so many exciting things you can do on your safari to Uganda. Some of them are Gorilla tracking, Chimpanzee trekking, Boat safaris, Hot air balloon safaris, hiking to the mighty Murchison Falls, Cultural experiences such as Batwa people (Pygmies) and Karamoja cultural experiences, Bird watching, White water rafting and relaxing and chilling at beaches. Mountain climbing tours are very exciting on Mountain Rwenzori, Mountain Elgon and the Virunga ranges in the south-western part of Uganda.

Kenya safaris have are talked about everywhere in the world because the country offers much more than you can expect. It has wondrous populations of wildlife in its National Parks such as Masai Mara National Reserve and Lake Nakuru National Park where you can spot lots of lions, wildebeests and other mammals during game drives. Other National Parks in Kenya include Amboseli National Park, Tsavo East National Park and Samburu National Park among others. Kenya has some of the world’s most beautiful coastal lines with romantic beaches and these are the best for your honeymoon and relaxation. Remember not to miss out on the cultural experience with the Masai people of Kenya.

Tanzania safaris have been made popular mostly because of the Great Wildebeest Migration. The migration takes place in a circular manner through different National Parks and tourists have an opportunity to experience unique things at each stage of the migration. Popular wildlife areas to visit in Tanzania include Serengeti National Park, Ngorongoro Conservation Reserve, Tarangire National Park, Ruaha Game Reserve and Lake Manyara National Park. Besides wildebeests, other wildlife there are the lions which can easily be seen in large prides, leopards, zebras, elephants and antelopes. A safari to Tanzania comes with a great chance to climb Africa’s highest mountain which is also the highest free standing mountain. It offers spectacular views of distant areas.

Rwanda safaris are currently booming being sought by many people across the world. Rwanda sells herself as a luxury Gorilla tracking destination with its Gorilla permit at USD1500 per person per trek. Rwanda is the smallest country in East Africa but it is filled with lots of interesting things which make it good enough to compete with other African destinations. The entire country has a unique terrain from other East African countries; it has numerous hills and is referred to as “a land of a thousand hills”. Rwanda’s wildlife destinations are Volcanoes National Park, Akagera National Park and Nyungwe Forest National Park. It has a range of museums, genocide memorial sites, interesting culture and art galleries, craft shops and markets which will keep you occupied throughout your Rwanda safari.

Best time to go for a safari to East Africa

East African safari tours, adventures and holidays – From December to March, East Africa experiences warm temperatures and receives short rains. This is a dry season when many animals congregate around water bodies and can be seen in large numbers. It is also the best time to hike because land is not muddy and slippery. If you want to have a smooth hike through the forests in Uganda and Rwanda where gorillas live when trekking, then you can as well plan for your safari during this period. This period is perfect for staying at the beaches of Zanzibar.

This is also a dry season where most of the days are warm and there is little rainfall when it rains. It is a peak season around East Africa in that travellers are all over and if you plan to travel during this period, then you need to book early for you safari because accommodations are fully booked.

This is the best time to see the Wildebeests in Kenya and Tanzania, trek the Mountain Gorillas in Uganda and Rwanda and enjoy wildlife around the parks and game reserves.

This is a rainy season which is also called the low season. It is the best time to go for bird watching in East Africa. Most animals give birth during this period and you will get interested at how the mammals do the calving. You can as well watch the great wildebeest migration. Many other activities such as gorilla trekking can be done if you want to experience a slightly challenging hike when trekking for Gorillas. Low season is the best to travel to east Africa if you want enjoy discounted prices of accommodations. Contact Great Adventure Safaris to book East African safari tours, adventures and holidays with gorilla tracking and game drives.