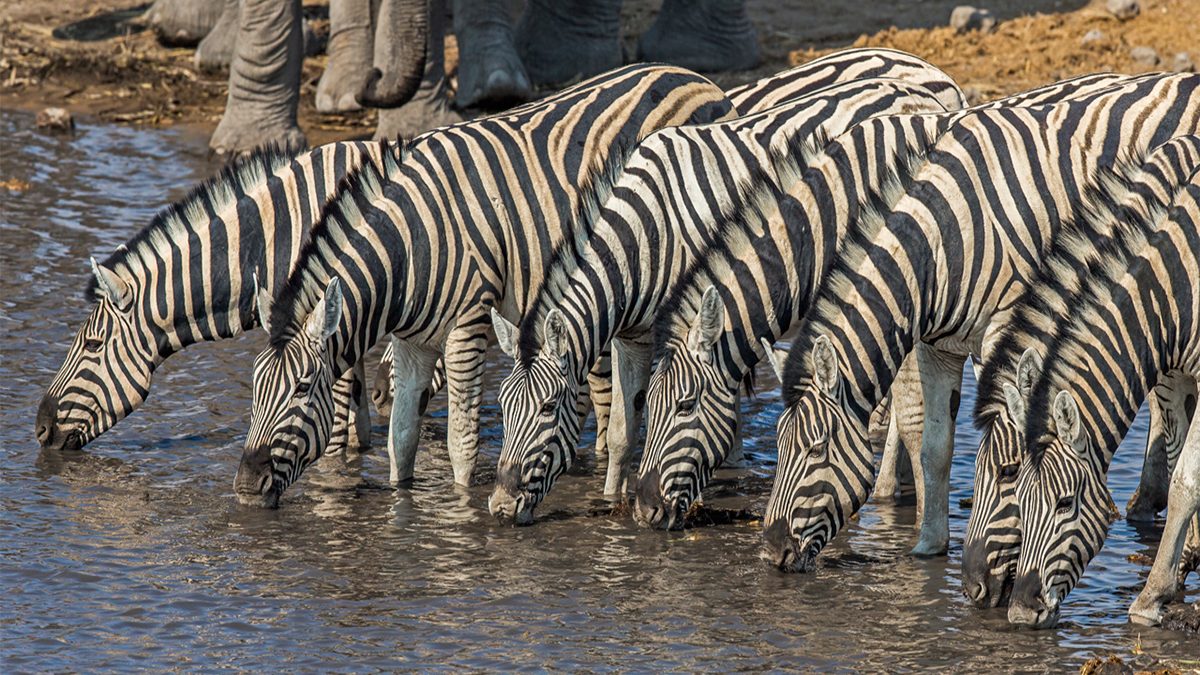 East African safaris in August – The month of August is when many people go on their holidays and East Africa becomes one of the perfect places to visit. There is so much happening across East Africa that travelers are spoilt for choice: safari destinations feature the best game-viewing conditions, while the beaches and tropical islands bask beneath warm, dry skies.

If you are planning to visit East Africa in August, the most important decision you need to make upfront is Uganda, Tanzania, Kenya, or Rwanda. Although it is possible to combine some of these East African countries, the safari experience in each country is so exceptional in August, that it is hard to do justice to them in one itinerary.

The Serengeti and Masai Mara

In the northwest corner of Tanzania’s Serengeti National Reserve, huge wildebeest herds push onwards, following the year-long migration route that has remained unchanged for thousands of years. Having survived the jaws of the Grumeti River crocodiles, they must now run a similar gauntlet to cross the Mara River, whose crocs gather in silent packs as the drum of approaching hooves signals the arrival of the great herds. The lush green grazing of Kenya’s Masai Mara lies just beyond the river, an irresistible incentive for the wildebeest, which pile across the waters in an awe-inspiring spectacle.

To witness the Wildebeest Migration in August, travelers can choose between the Serengeti and the Masai Mara or combine them into a can’t-be-beaten itinerary. Explore on game drives, hot-air balloons, and, if you choose a private concession, guided walks and night drives. August is one of East Africa’s driest months and the temperature is a generous 27C / 80F, making it just about perfect safari weather. Want an East Africa safari next August? Book now with Great Adventure Safaris, its prime time and the best views and beds are booked up to a year in advance!

Who wants to choose between a safari and a tropical island holiday when you can have both? August is an ideal time to combine ‘bush and beach’, with both East Africa and the African islands in their prime.

It’s a popular time to be in both destinations, so minimize the impact of the crowds on your vacation by choosing your destinations carefully. The Serengeti and Masai Mara are fantastic for safaris in August, and we recommend choosing a private concession for an exclusive – and much richer – game-viewing experience. Alternatively, choose a more unusual safari destination: Tanzania’s Nyerere National Park (Selous) is bigger than Denmark and home to the greatest numbers of lions and buffalo in Africa, plus tens of thousands of elephants. It’s been a World Heritage Site for over 30 years but most people have never heard of it. Selous still only receives a mere one percent of Tanzania’s annual visitors, making it a superb safari destination, especially in August when the more famous reserves may be heaving with visitors. 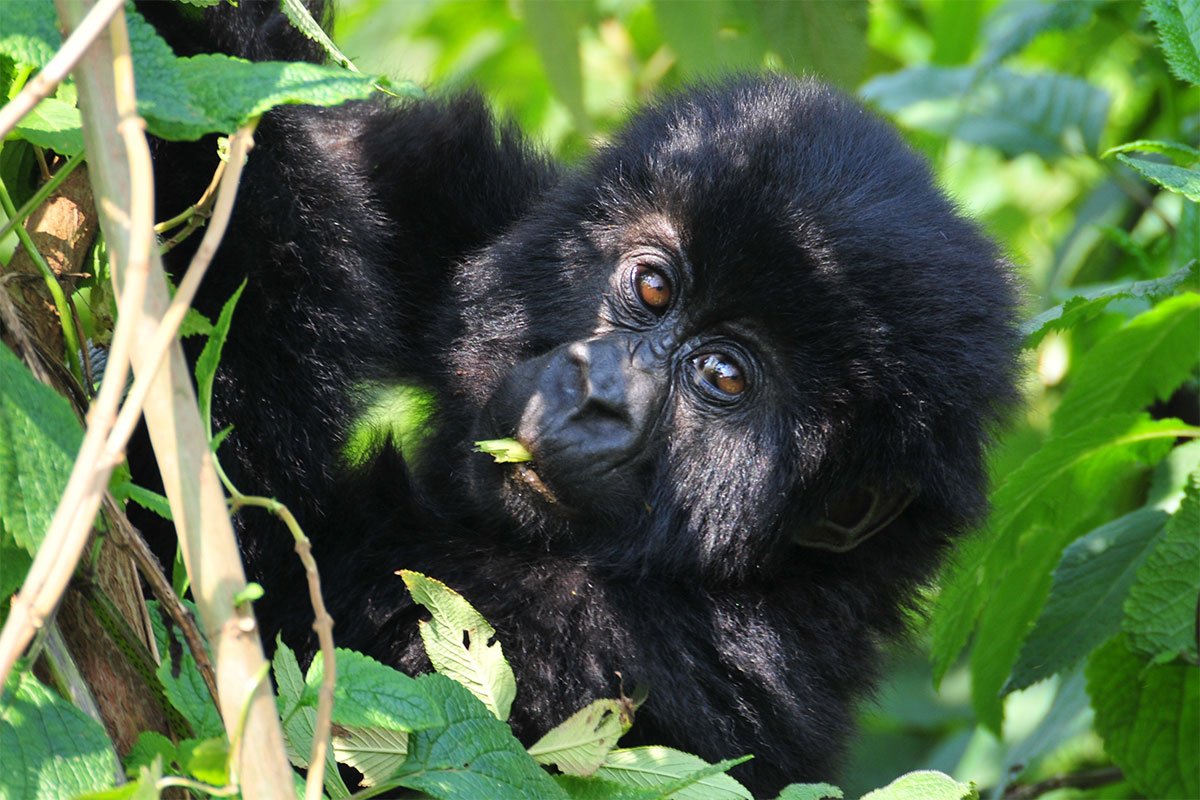 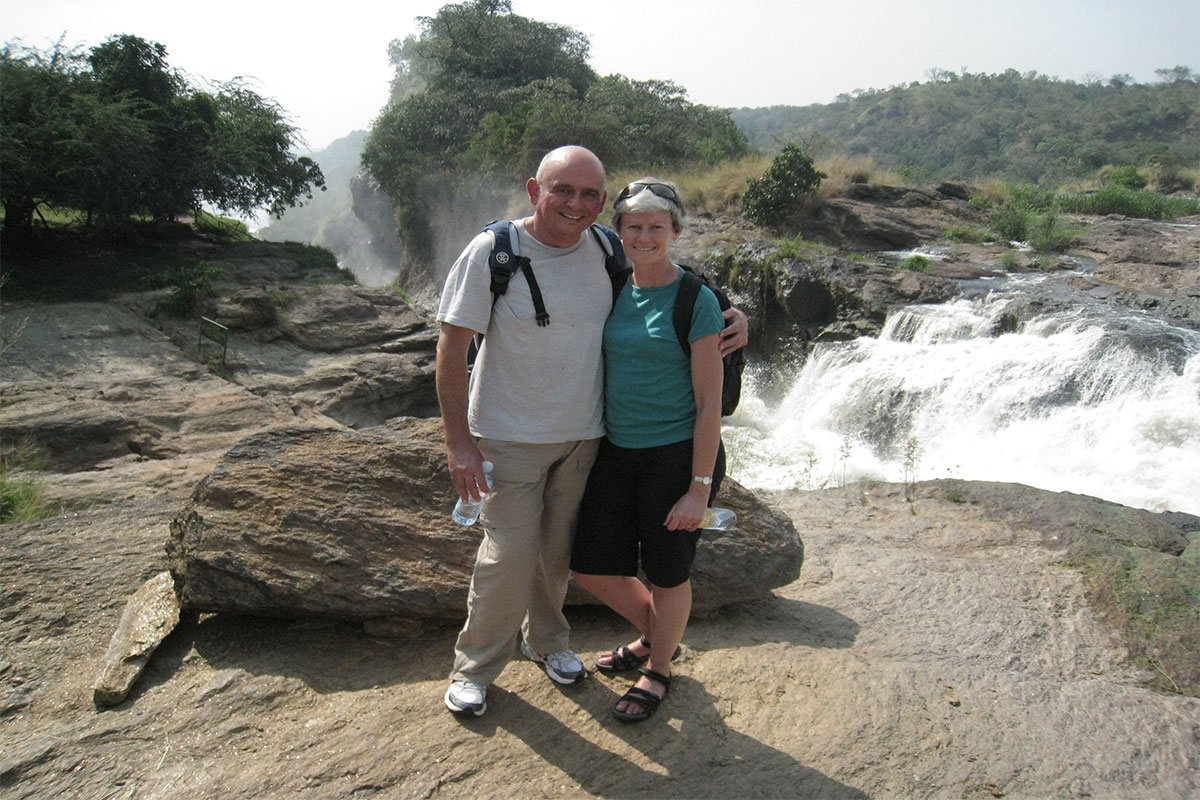 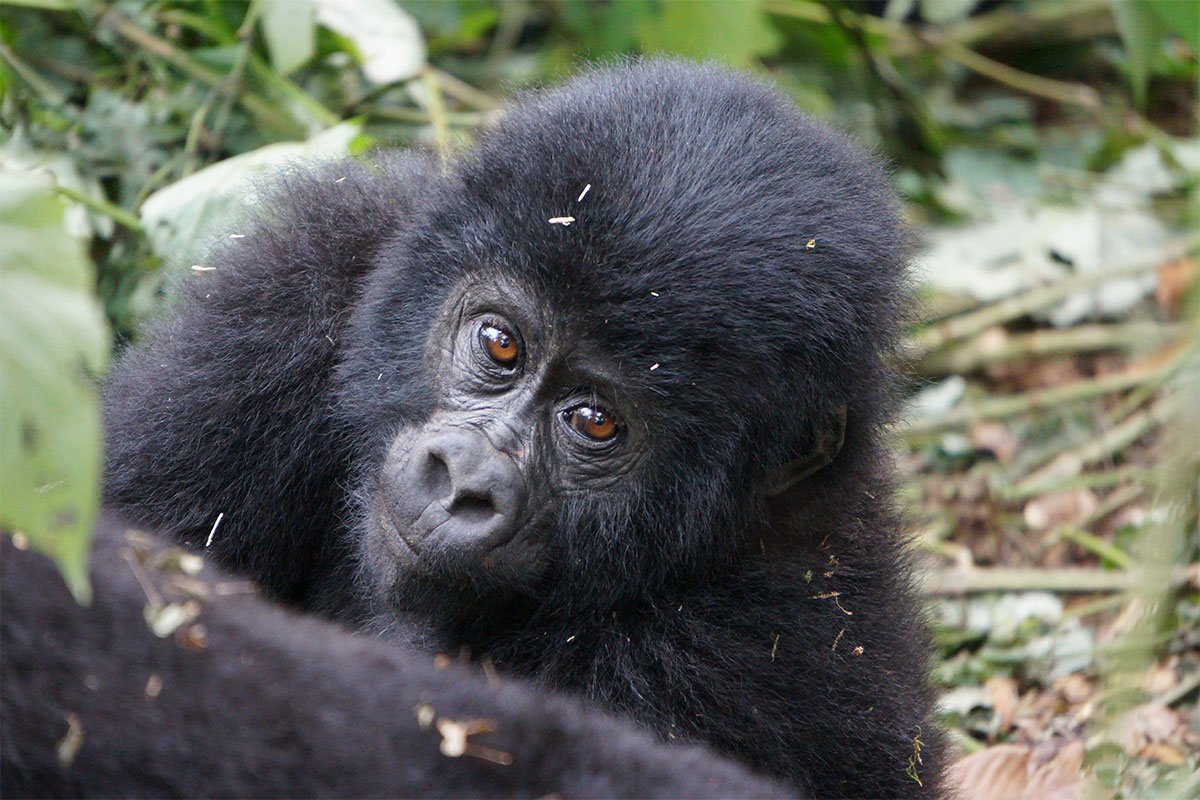