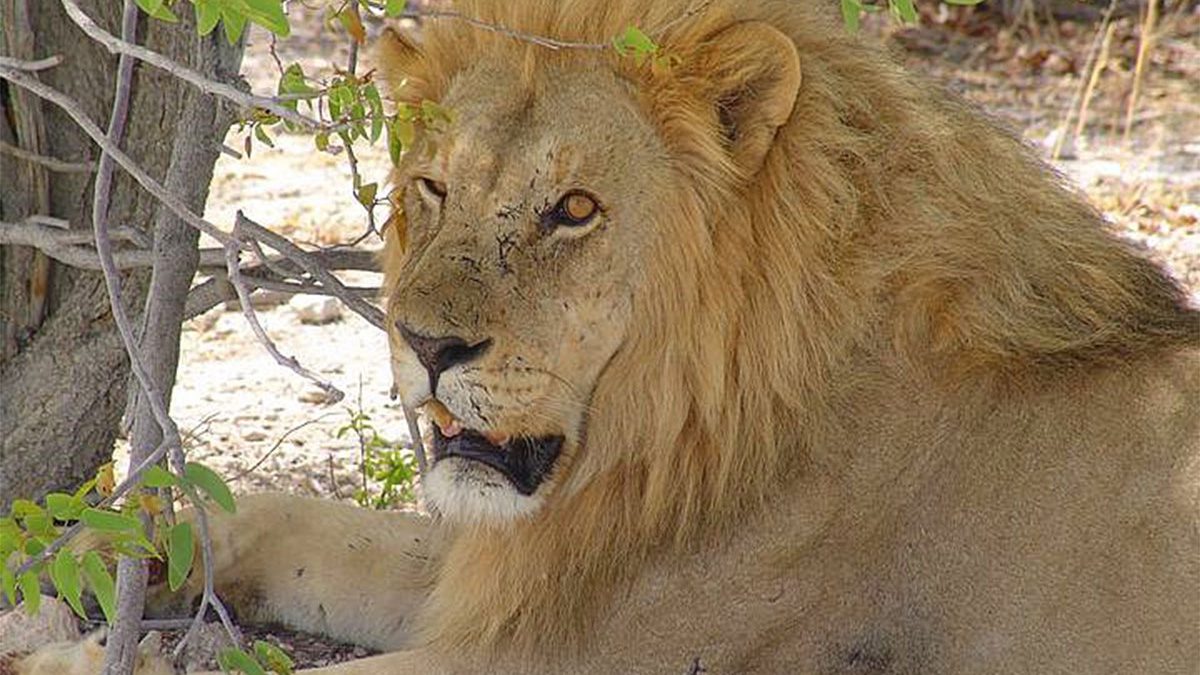 Etosha National Park Namibia – The most popular tourist attraction in the country, Etosha is widely considered to be Namibia’s best national park. With an impressive array of wildlife in the park, lucky visitors can catch a glimpse of the rare and endangered black rhino as well as the more common white rhino. At night, animals flock to the Okaukuejo waterhole and this makes for mesmerizing and unforgettable viewing; elephants and lions emerge into the illuminated area around the pool to drink in their fill of the freshwater. Meaning ‘Great White Place’ in the local language, Etosha was formerly part of a huge lake that has long since dried up. Now, the Etosha Pan is a dusty white color due to its saline nature. With herds of elephants and impalas kicking up the swirling dust and lions stalking through the savannah; Etosha will forever be etched in your mind.

The early European explores and traders discovered the Etosha area in 1850 when Charles Anderson and Francis Galton visited it. Hunting continued in the area up to 1907 when Dr von Lindquist the German south West Africa proclaimed the reserve as a protected area in 1960 and later named Etosha national park.

Etosha is a home to Africa’s top predator population these include caracal, lions, cheetah, leopard which are usually hunting zebras, springbok, wilder beast, buffalo and other small rodents Spotted and brown hyenas can be seen in this national.

Etosha national is a home to some of Africa’s big birds of prey these include bateleur eagle, tawny eagle, Walberg’s eagle, martial eagle, brown snake eagle, black chested snake eagle other bird species include peregrine falcon, Montagu’s harrier and many vulture concentrations can be seen in the park