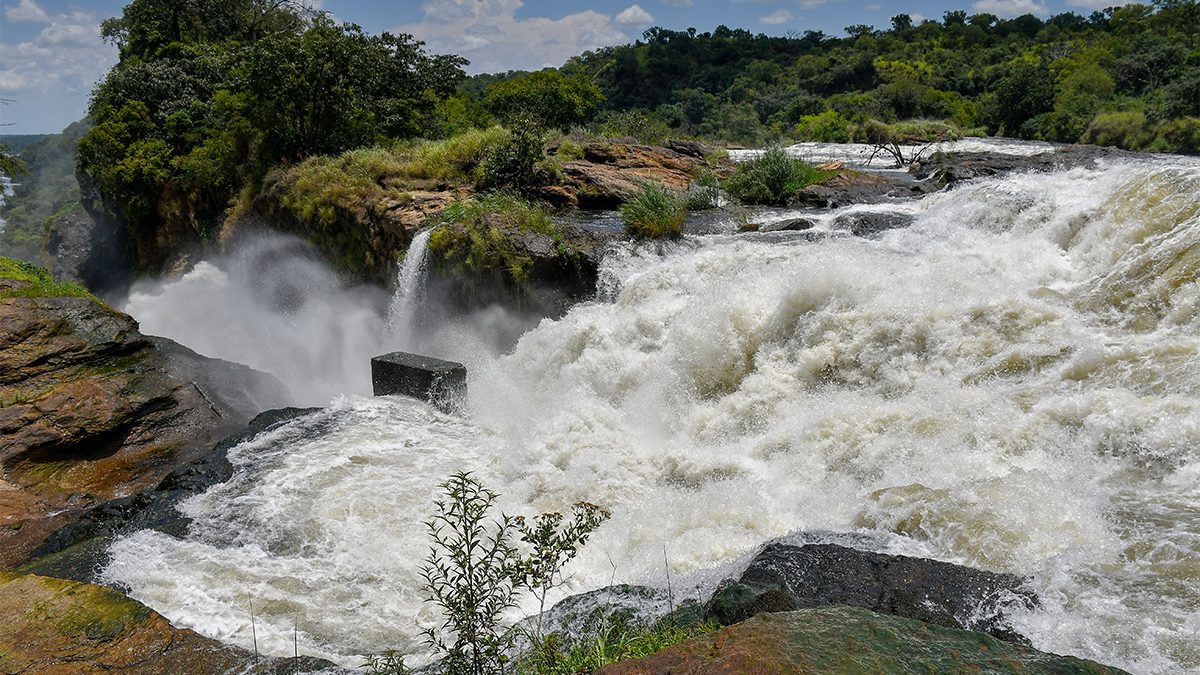 Experience the mighty Murchison falls in Uganda – The mighty Nile River divides Murchison Falls National Park into its north and south sections. At the spectacular Murchison Falls, the world’s longest river explodes violently through a narrow cleft in the Rift Valley escarpment to plunge into a frothing pool 43m below. As the river attracts large numbers of games, a boat safari up the Nile provides the perfect opportunity to see and photograph the animals.

Carefully watched by crocodiles, hundreds of hippos, buffaloes, water birds, apes, and all the other thirsty wildlife that the Nile attracts you go to the bottom of the Murchison Falls, which approaches you with a thunderous sound. By car or after a short hike you can reach the “Top of the falls” from where you have a perfect view of the impressive falls and the river snaking below.

Covering an area of over 3,840 km², Murchison Falls National Park is the largest conservation area in Uganda. The park’s name derives from its famous waterfall the mighty Murchison Falls, which are formed where the Victoria Nile powerfully forces its way through a narrow cleft before plunging 43m down with a thunderous roar.

Wildlife in Murchison Falls & the Delta

Most of Murchison Falls National Park’s wildlife is found north of the Nile, so all game drives take place on the tracks in the northern section. A game drive in the park allows you to be eye-to-eye with the African animal kingdom featuring elephants, giraffes, buffaloes, lions, leopards, different species of antelope, and many bird species.

The Nile Delta is the area where the Victoria Nile flows into Lake Albert. A boat safari down the river towards Lake Albert is a “must do” for every birdwatcher as the banks of the delta are home to hundreds of bird species including the rare and prehistoric-looking shoebill stork.

The fall of water is snow white, which is a superb effect as it contrasts with dark cliffs that walled the water while the graceful palms of the tropics and wild plantations perfected the beauty of the view. This is the greatest waterfall of the River Nile.

In the 150 years that have passed, the view has remained as impressive and now the wildlife levels in the surrounding national park are recovering well after the depredations of the 1970s and ‘80s, securing the Park’s reputation as one of Uganda’s most popular destinations. 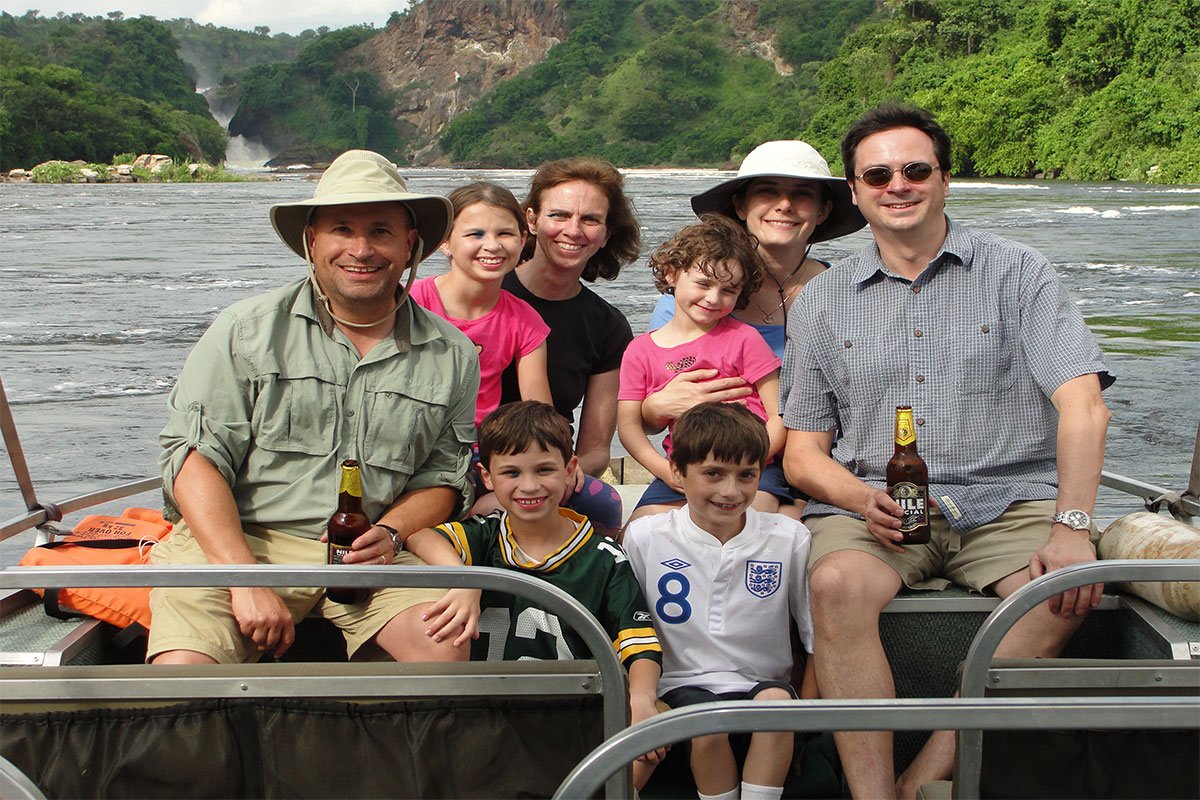 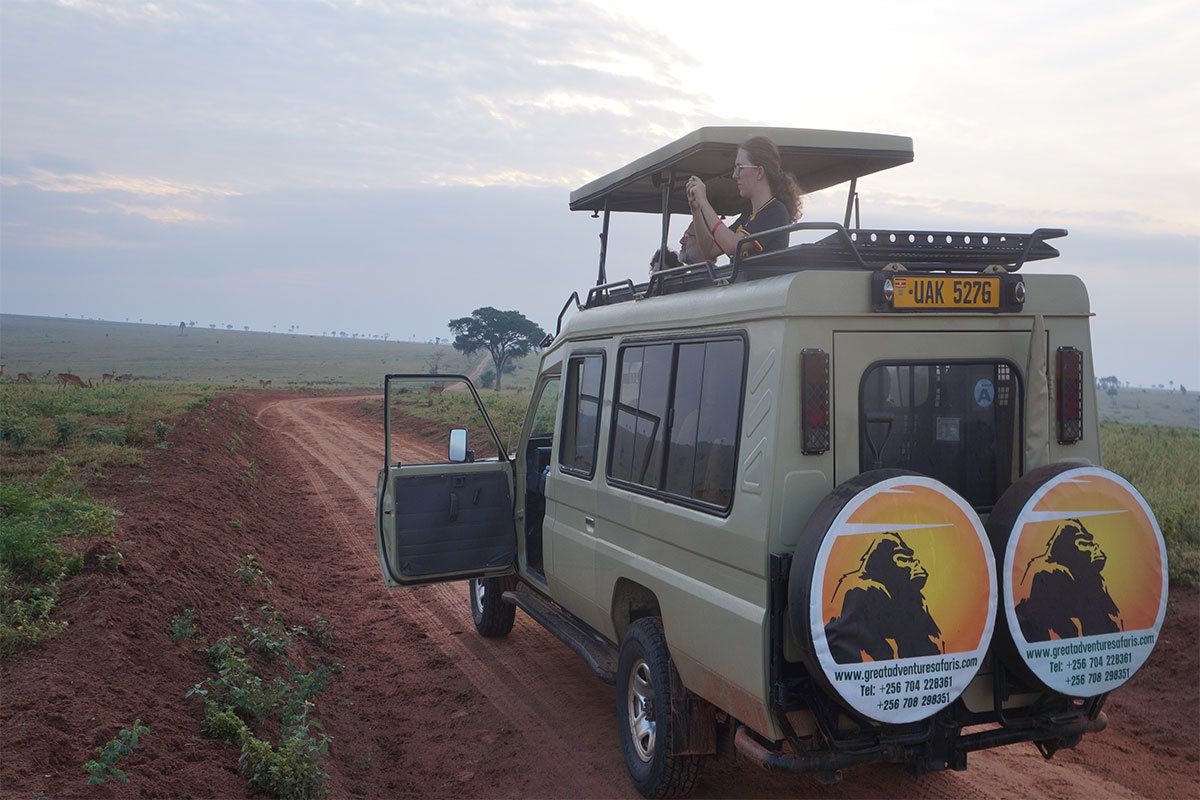 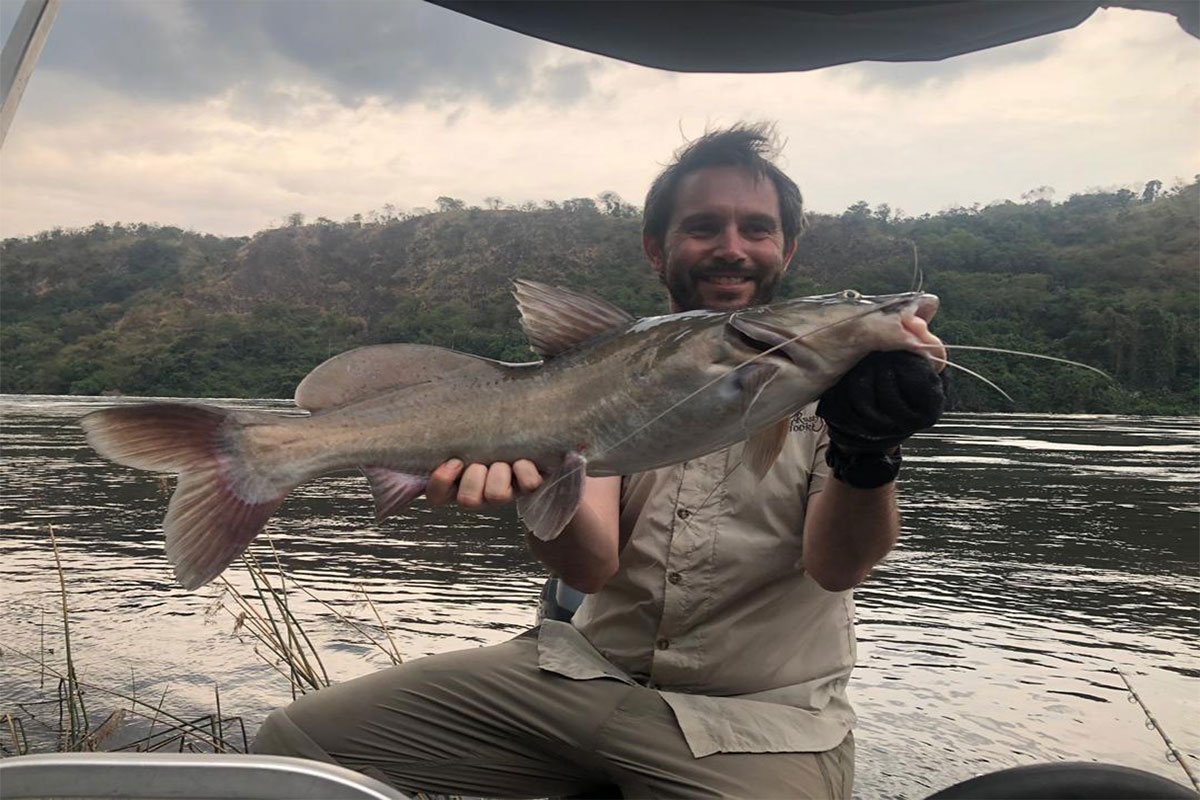