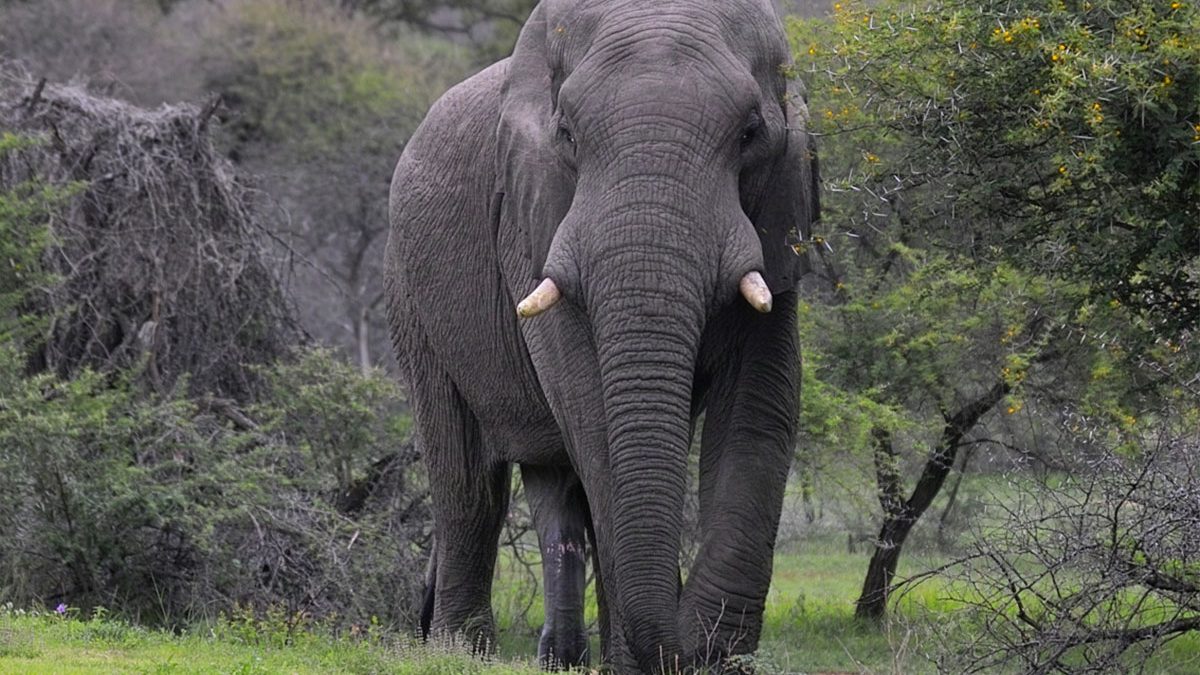 Filming Elephants in Uganda – All filming permits and permissions in Uganda

Filming Elephants in Uganda – Uganda is one of the best destinations in East Africa to film Elephants. Large herds of Elephants can be filmed in Kidepo Valley, Murchison Falls, and Queen Elizabeth National Parks. For many years the Elephant populations in Uganda have been devastated by poaching, habitat loss, and human conflict however through the Uganda Wildlife Authority which took over the management and protection of all National Park, this has helped create safe havens for Elephants in Uganda by stopping poaching and reducing human-Elephant conflicts while also ensuring that local communities benefit from their existence both directly through Jobs and indirectly.

Permissions for filming Elephants in Uganda

After securing the Uganda Filming permits for filming in Uganda, all film crew members must have Press Accreditation from the Uganda Media Council to be allowed to film Elephants in Uganda. For you to get the Press Accreditation in Uganda you will be required to fill in the Form G (Which we normally send to you) with all details and then attached the following;

Official letter requesting for accreditation addressed to the Executive Secretary

A copy of your passport

A copy of a press card from your country of origin

On top of this, we will need a letter from your filming company detailing who you are, why you are filming, where you will be filming, and details of crew members on this shoot. We will attach this letter to all details provided and send them to Uganda Media Council for Press Accreditation. This takes 2-3 working days for the Press Accreditation Cards to be ready.

You will need to purchase a Tourist or Business Visa for you to get into Uganda for Filming. Many film crews prefer obtaining their Visas before they come to Uganda but Visas can be obtained easily upon arrival at any entry point and in this case Entebbe International Airport upon paying either USD50 for Tourist Visa which you will be able to get immediately.

Great Film Fixers Uganda organizes transport for film crews depending on their interest, budget, and the nature of roads in such selected locations they are filming in Uganda. For rough terrains, like in National Parks, we recommend Customized 4×4 Land Cruisers which costs from USD200-300 per vehicle per day with Driver/Fixer. For us to estimate how much it will cost in terms of fuel, we will need to look at your filming schedule to establish mileage and distance to be traveled. We also organize both charter and scheduled air transport for those that need to fly to reduce the number of driving hours.

All our vehicles come with drivers who act as location fixers and most of them have been to almost all parts of Uganda and are thus conversant with the local situations and can provide relevant information and fix any situation on the ground. These act as intermediaries between you and our office while on location in Uganda.

What is the best time for filming Elephants in Uganda?

Filming Elephants in Uganda is done throughout the year and the best time is during the dry season months of June to September and December to March. During this time there are fewer rains and the bushes are not fully grown to make the sighting and filming the Leopards easy.

Why use Great Adventure Safaris to film Elephants in Uganda

Great Adventure Safaris is a local fixer company, we assist filming companies and Production agencies in Uganda and East Africa as a whole and we have done this for the last 5 years. We handle all fixer services required with our professional team of local fixers and driver guides. We have all relevant connections with other service providers and government agencies in Uganda to make sure that accreditation and filming permits are processed in the shortest time possible. Contact us at Great Adventure Safaris for more information and details you would like to know about filming Elephants in Uganda.