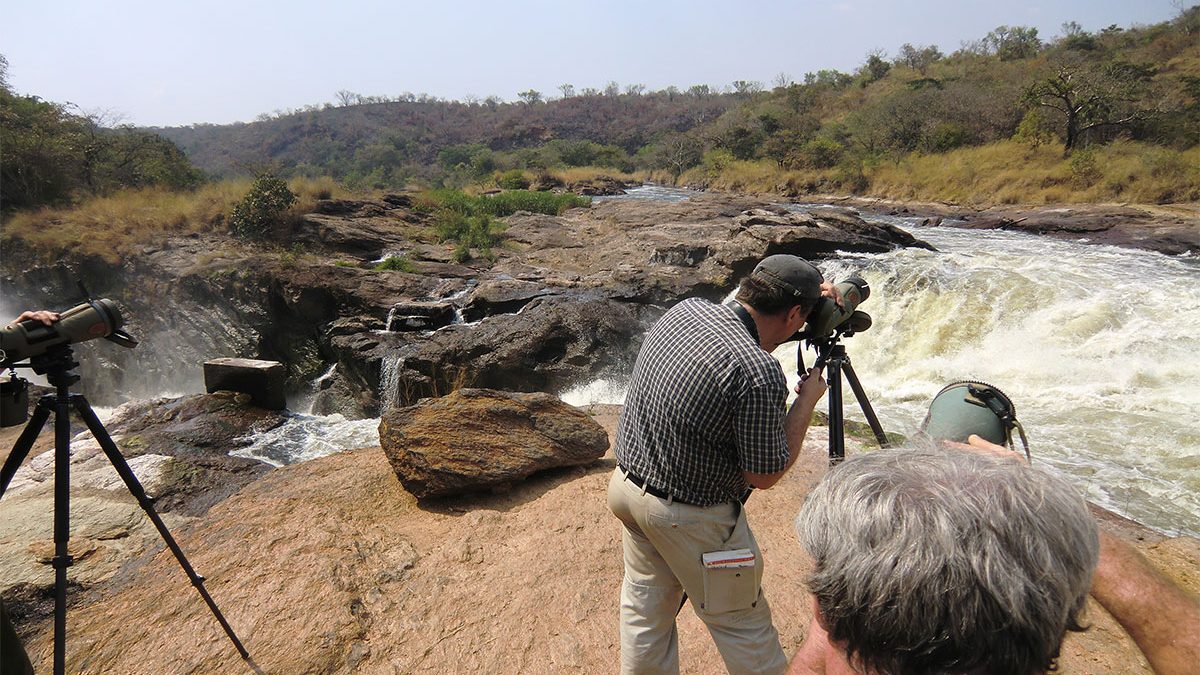 Murchison Falls National Park is one of the best places for filming in Uganda. It is in the Murchison Conservation Area, which includes Bugugu and Karuma wildlife reserves. The park is the biggest national park in Uganda and with over 76 mammals species and 4 of the big five animals (Lions, Leopards, Elephants, Buffalos) Rhinos can be found along the way to the park in nearby conservation (the Zziwa Rhino conservation) other animals in the park include Jackson’s hartebeest, Uganda Kobs, Warthogs, Giraffes, hyenas, dikers, the Nile crocodiles and hippos among others.

The park is also home to several primates, including baboons, monkeys, and Chimpanzees in the Budongo Forest. Over 450 record bird species in the field among those the shoebill stock and 23 Albertine rift endemics making this place a birding haven. Let Great Adventure Safaris take care of all your production fixer services and advise on best practices to film in the new normal after COVID 19 Pandemic.

The park is famous for game drives, but the major highlight of the tour is the Murchison Falls its self, the mighty falls are a beauty to watch as they bounce off the rocks and with a view from both the top and bottoms it’s breath-taking scenery to watch. The River Nile finds its way through the small 8 meters wide gorge, and doing a launch cruise to the base of the falls is an experience that you will not forget while viewing lots of animals and birds as they flock to the river banks for water.

What to Film in Murchison Falls National Park?

Wildlife in Murchison falls National Park is filmed during game drives; you can do this in the morning or the afternoon.  The game drives take you through the savannah grasslands, woodlands, and riverine vegetation, and while on this, you will get to view various animals depending on your luck on the day. These include lions, elephants, buffalos, jackals, kobs, hyenas, etc. multiple game drives in the park are advised to enhance your chances of seeing more wildlife out of these game drives.

Boat Safaris make part of the trip with the Nile Delta cruise, an interesting one that takes you through the hippo pods, crocodile zones, and bathing buffaloes and not to mention the many birds that are seen while on this game drive. Also, it’s during this cruise that you will have time to search for the elusive shoebill. The other trip is one that takes you to the bottom of the falls to view the magnificent falls as they drop about 30 meters below and are very strong. On this trip, you have time to hike to the top of the falls.

Nature Walks and Hikes. Trails to the top of the falls off the boat are a popular cruise to view the falls from the top and also those interested in trails in the Budongo Conservation Area during the Chimpanzee tracking experience. The walks usually go for between USD20 per person.

Those making birding trips should involve in both game drives and launch trips to encounter unique birdlife, including savannah forest birds, water birds, and Albertine Rift endemics. The boat cruises on the Nile will allow one to experience different bird species at the banks, including the rare shoebill. Forest walks are also rewarding to the bird watchers.

Murchison Falls. Don’t talk about visiting the park without talking about the falls. You have options of seeing them from below as they pour down the Nile River and also during the boat cruise that takes you to the bottom of the falls. They are the most substantial falls in Africa and something not to miss on this trip.

Rhinos This activity is not in the park but is along the way to the park. If one is coming from Kampala, pass by the Ziwa Rhino Sanctuary to track Rhinos before you proceed to the park, or on the last day when returning to Entebbe, after the trip if one sees the rhinos and is lucky which in Murchison, it’s the only trip where you will get to see all the big five on the same tour.

The cost for filming in Murchison Falls National Park will depend on the how much time you want to spend filming this park to determine how much you will pay for your filming trip, after securing the above requirements for filming in Uganda, you will now need to cover commercial and monitoring filming fees charged by Uganda wildlife Authority.

Uganda Wildlife Authority charges 40% per person of entry fees for general commercial wildlife filming; park entry fees are now USD45 per person, meaning that 40% of USD45 is USD18 per person per day. This will cover general filming while on game drives and boat cruises. Uganda Wildlife Authority also charges monitoring fees of 10% total costs for filming in any national park in Uganda. On top of this you will need to cover other expenses as below;

On top of the above, they will require you to temporarily clear in your equipment in and out of Uganda. We also assist with this, and it takes 2-3 working days to handle. All we need from you is a list of all equipment showing type, value, and serial number. Once we have this, we will forward it to our clearing agent, who will let us know of the fee to be charged. The cost usually is 10% of the total value.

We also handle transport and accommodation bookings when required. We have safari vans that go for USD110 per day with a driver and our Land Cruisers that go for USD200 per day including the driver. Fuel depends on the mileage at the end of the shoot. Then for accommodation, this will depend on which range you are interested in staying in that range from Budget USD80, Mid-range USD200, and Luxury USD300-500 per person on a full board basis.

The park can be visited throughout the year with no particular time, the dry season during the months of December to February and from June to September. These months are dry and more suitable for game activities and filming in the park as sighting is much clearer since the grass is dried out, and animals come out in spots around water bodies that remain with green. During the rainy months, it’s slightly much wet, and the vegetation in parks grows tall, roads of the park are slippery, and sometimes you’ll be advised not to drive to the park if the roads are wet, which requires a 4×4 vehicle for the trip.

Where to stay while Filming in Murchison Falls National Park?

Depending on which style you travel, be it budget, mid-range, or luxury, the park has all options to offer. With the likes of Bakers Lodge, Chobe Safari Lodge, and the Nile Safari Lodge in the luxury type, Murchison River Lodge, Kabalega, and Pakuba Safari Lodge in mid-range while for the budget, we have Red Chilli Rest Camp and Uganda Wildlife Authority Bandas providing stay among others. Contact Great Adventure Film Fixers Uganda to organize for you one of the best accommodation the park

How to get to Murchison Falls National Park?

By Road: The park is easily accessible by both roads and flights, depending on where you are coming from, you can access the park from any direction as it has multiple gets into the park. The park is located north of Kampala, and while driving is approximately a 4 hours’ drive to the park. The roads to the park are tarmacked except for those inside the park for reasons of conservation and protecting the environment in its natural state.

By flight: Domestic flights are available to the park with either Aerolink Uganda at Entebbe International  Airport or Kampala Executive Aviation at Kajjasi Airstrip into Bugungu, Pakuba, and Chobe Airstrips per seat rate applies or a minimum of 4 people. This is the fastest means to the park, which takes just one hour to the park and gives you time to relax and do other activities around the park. Contact Great Adventure Film Fixers for rates on flight options. 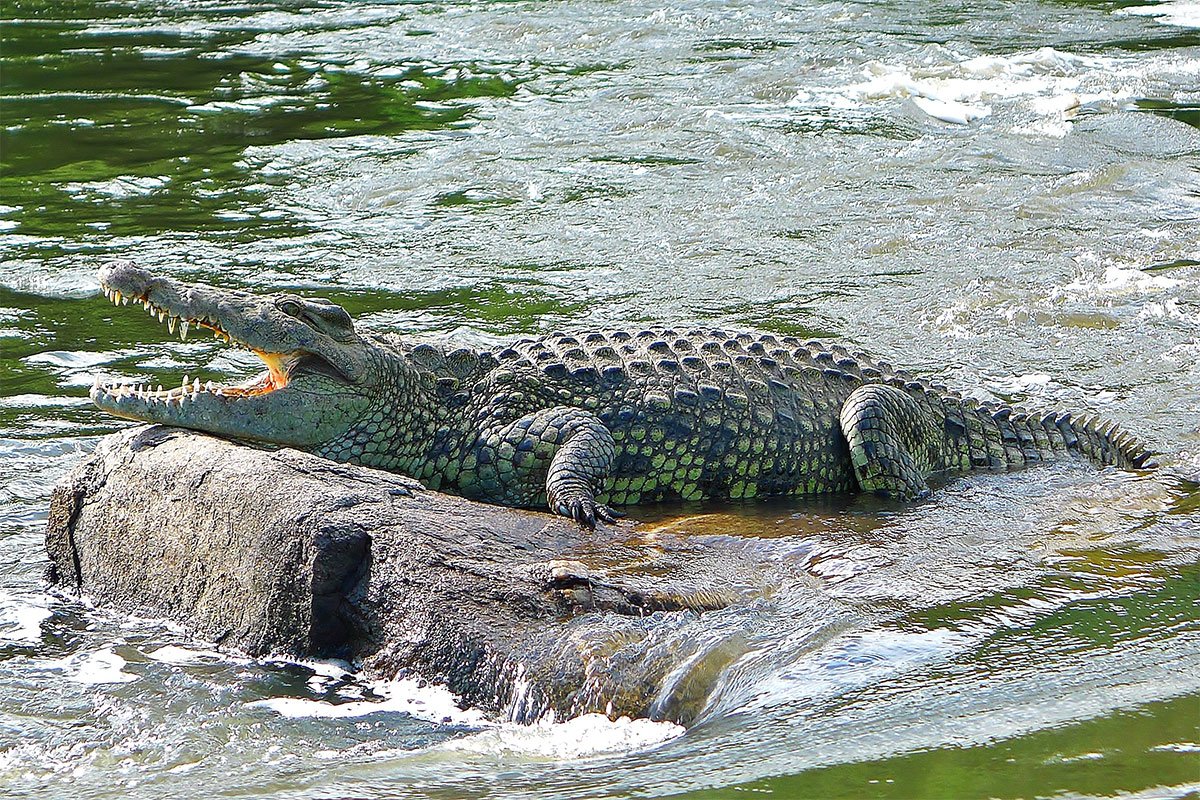 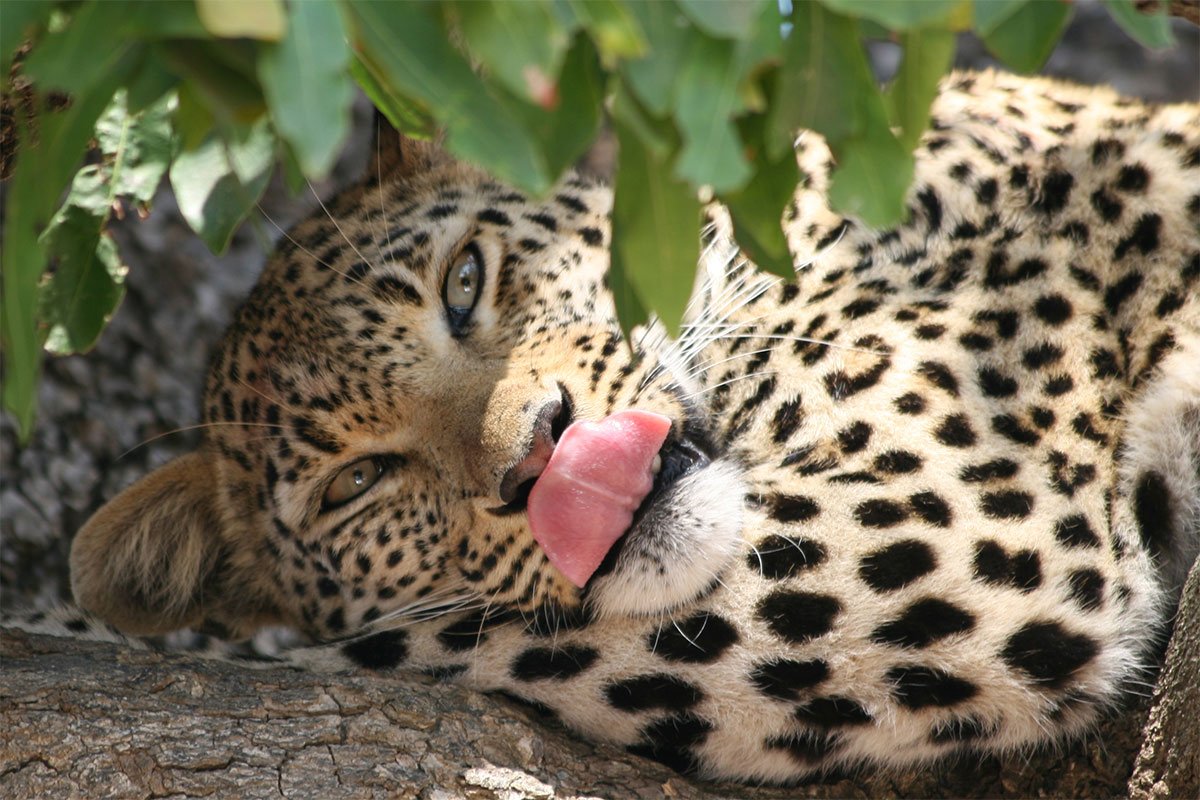 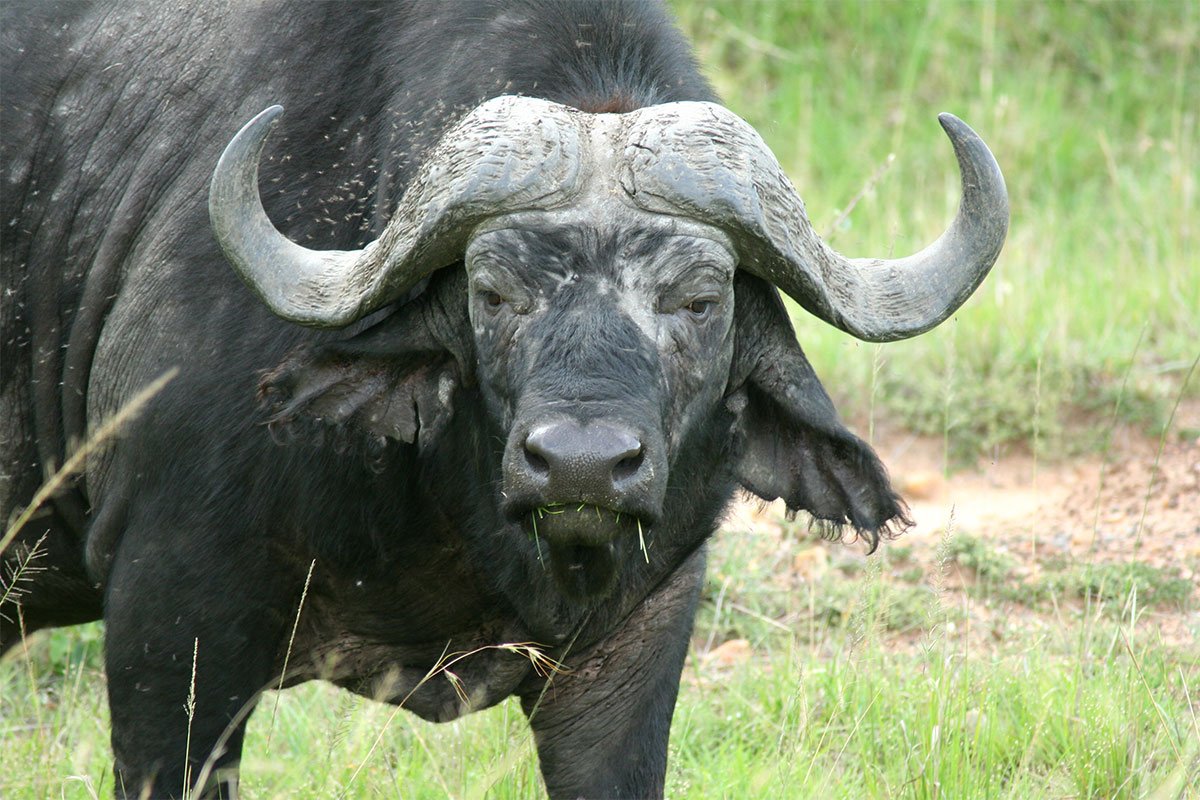