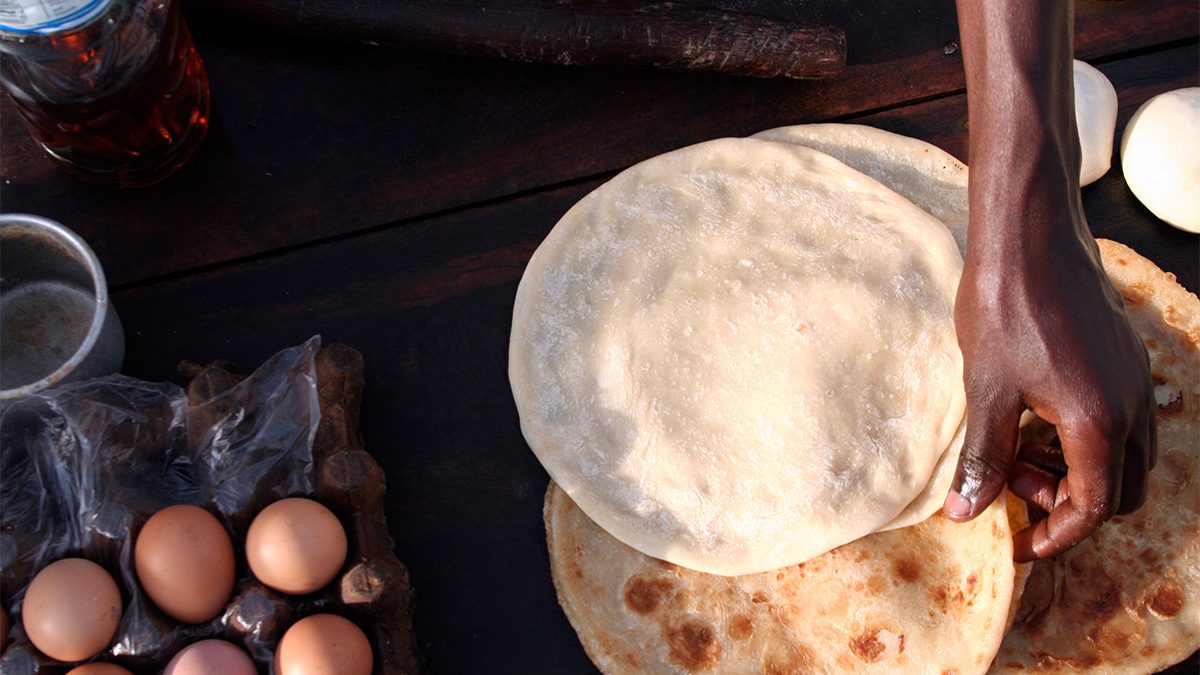 Filming locations in Entebbe Uganda – Entebbe is the main entrance of Uganda for those who fly in found on Lake Victoria and a peninsula, approximately 37 kilometers southwest of Kampala Uganda’s capital. It was once the seat of government for the Protectorate of Uganda before independence in 1962. Entebbe is the location of Entebbe International Airport, Uganda’s largest commercial and military airbase. Entebbe is also the location of State House, the official office and residence of the President of the Republic of Uganda, and Uganda’s first administrative town. Filming in Entebbe is possible, and there is a lot of filming locations you can choose from depending on your filming project.

Entebbe is a Peninsular and sits on the northern shores of Lake Victoria, Africa’s largest Lake, and it is such a beauty for film production. This freshwater Lake has more than 200 species of fish, of which the Nile Perch is the most economically important. There are many different bird species, mammals, reptiles, and other diverse wildlife. Great Adventure Safaris will arrange all the requirements upon contact for you to film on Lake Victoria in Entebbe.

Great Adventure Safaris can as well organize your filming on beaches along with Lake Victoria, the beaches line-up straight from Entebbe International Airport as you drive on the shores of the Lake, some of the beaches are Protea Hotel Beach, White Sand Beach, Lido Beach, Aero beach, Imperial Botanical Beach and many others. These beaches attract Locals and foreigners for relaxation, Birthday Parties, Wedding Parties with cool breezes from the Lake.  Contact Great Adventure Safaris for beach filming/production in Entebbe.

A Rolex is Uganda’s most popular street food, so you can have an opportunity to understand how they are made and where they derived the name from. Filming a set-up of dough-lined in rows on a wooden stall, with plastic cups, onions, eggs, and on the sides, a smoking hot, blackened brazier with a wide flat top brings out all experience and you can still test the sweetness of the Rolex.

Entebbe Botanical Gardens was established in 1898 and is situated on the northern shores of Lake Victoria. They are referred to as the National Botanical Gardens. It’s one of the many botanical gardens in the country. The gardens have a diversity of different species of plants of the tropical, subtropical, and temperate zones, besides several shrubs and other plants regenerated naturally over the years. It is also a home to different species of monkeys, bird species, and reptiles. It is safe and has attracted different visitors for bird watching, picnics, and other activities. To film in the Entebbe Botanical Gardens, you will have to seek permission from the management of the gardens and local authorities.

Entebbe has the oldest Golf course in East Africa called Entebbe Golf Club, which was established in 1901. Entebbe Golf Club is bordered by the Uganda Wildlife Education Centre and Lake Victoria. It has hosted major tournaments and is considered to be an international standard. It is among the 17 Golf courses in Uganda.  Great Film Fixers can work hand in hand with the management of the Entebbe Golf course and organize perfect timing for filming in case you would like to film about tournaments.

Uganda Wildlife Education Centre is commonly known as Entebbe Zoo, which was opened in 1952, by the Colonial Government in Uganda as a reception center for wild animals that were found as casualties, sick, injured, orphaned, and confiscated from illegal trade and other educational reasons. The zoo is located on the showers of Lake Victoria with forested cages of wild animals for tourism and education. The zoo attracts both domestic and foreign tourists to have a 100% chance of seeing the wild animals and some of these animals are Lions, Elephants, Giraffes, Crocodiles, Leopards, Elands, Bird species like the Shoebill, and many others. You will be able to film animals of Uganda and the ecosystems in which they live, how they eat, play, and walk. Contact Great Film Fixers to organize filming permissions from the Uganda Wildlife Education Centre management and Local authorities for you to film.

Entebbe has the easiest access to Ngamba Island, We have hosted some of the filming companies who have made film productions from the chimpanzee sanctuary, and Ngamba Island is currently home to 49 orphaned and confiscated chimps, rescued from the illegal pet and bushmeat trade. Despite their initial trauma, chimps living at Ngamba have a safe and semi-natural environment in which to recover and eventually thrive over their long lives of up to 60 years. This island has 95 acres of natural forest where the chimps roam and forage daily. Their diet is supplemented multiple times per day, much to the delight of visiting tourists who can observe the feeding from a viewing platform. The chimps also have the freedom to stay in the forest at night or return to night-time enclosures, where they can build nests and receive an evening meal. You will require permissions from the chimpanzee Sanctuary besides other permissions to film these fantastic orphanage chimps.

Most swamp areas around Lake Victoria in Entebbe harbor lots of bird species and the Shoebill stork can be spotted in some of them. Mabamba swamp is one of the most common filming locations for the Shoebill stork in Uganda, Mabamba swamp is one of the biggest swamps on Lake Victoria and can easily be accessed from Entebbe using a motorized boat or a canoe ride that takes you around the swamp, you may require to hire more boats for the crew and equipment to ease the filming production.  Shoebill stork can be spotted here as well as other bird species. You can either go on in the morning or evening or even do both to have a good shoot about the Shoebill stork. You can as well film the Shoebill at the Uganda Wildlife Education Centre in Entebbe

If you are interested in making a film documentary in historical sites and places in Entebbe, contact Great Film Fixers Uganda to help you plan this out for you. Entebbe is also home to historical sites like Kigungu where the first catholic missionaries Brother Amass and Father Mon Maple Lourdel landed to establish the catholic faith in Uganda There is an ancient tree next to the church which is said to have grown out of a tent peg placed by missionaries. Other places included Aero beach that has the airport remained when it was attacked, the Anglican church, which is the oldest in Entebbe, and many more.

Requirements to film in Entebbe

You will need to have a filming permit from the Local government and Media Cards from Uganda Media Council and all permissions. You are also required to pay filming fees at every site of your choice, then for your filming equipment will also need to be cleared in with customs at the point of entry. Contact us at Great Adventure Safaris to process both the filming permits, Uganda Media Cards, Accommodation, Transportation for you as well guide and help you with clearance processes at the point of entry into Uganda.

Other services we offer; 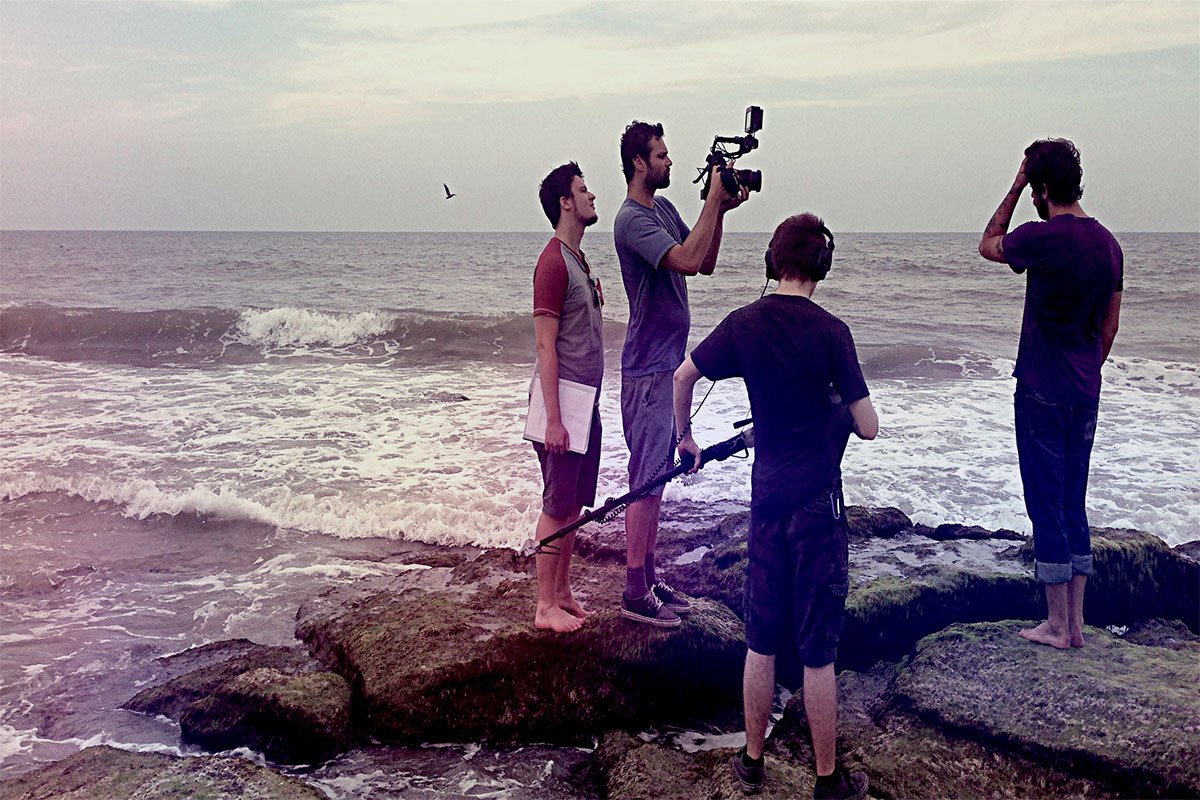 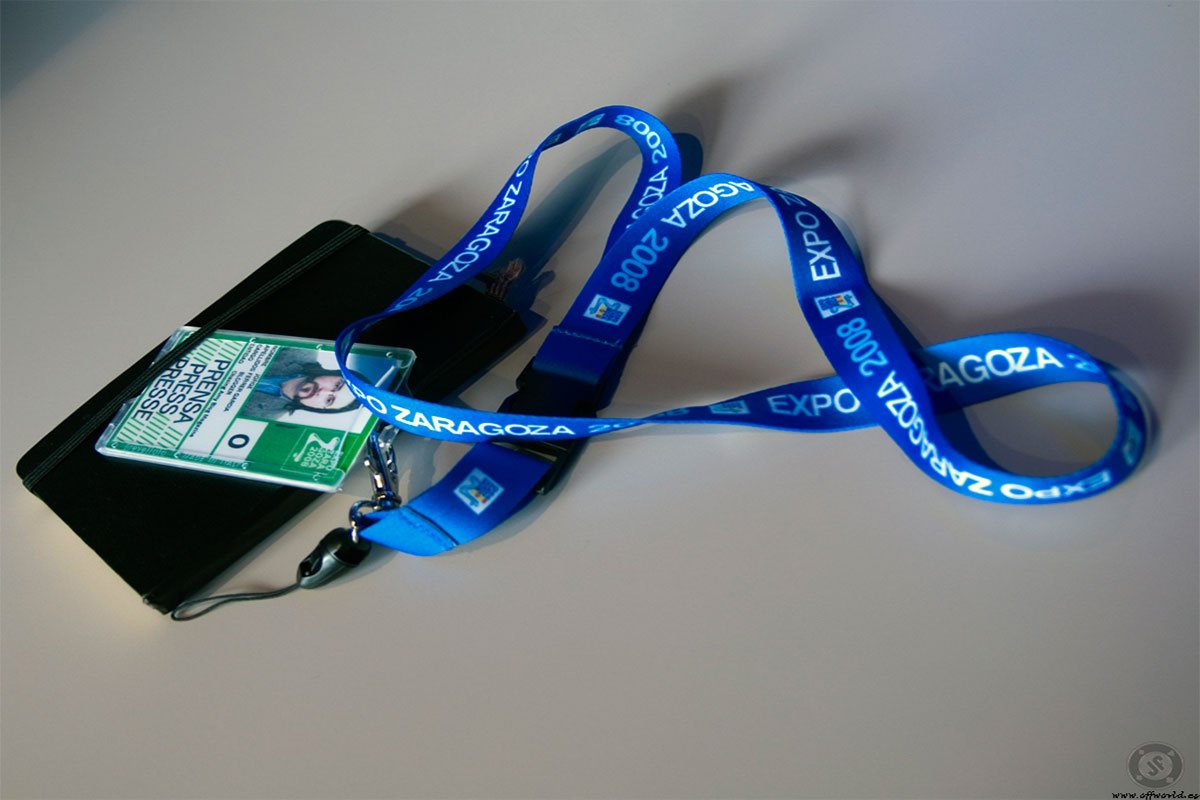 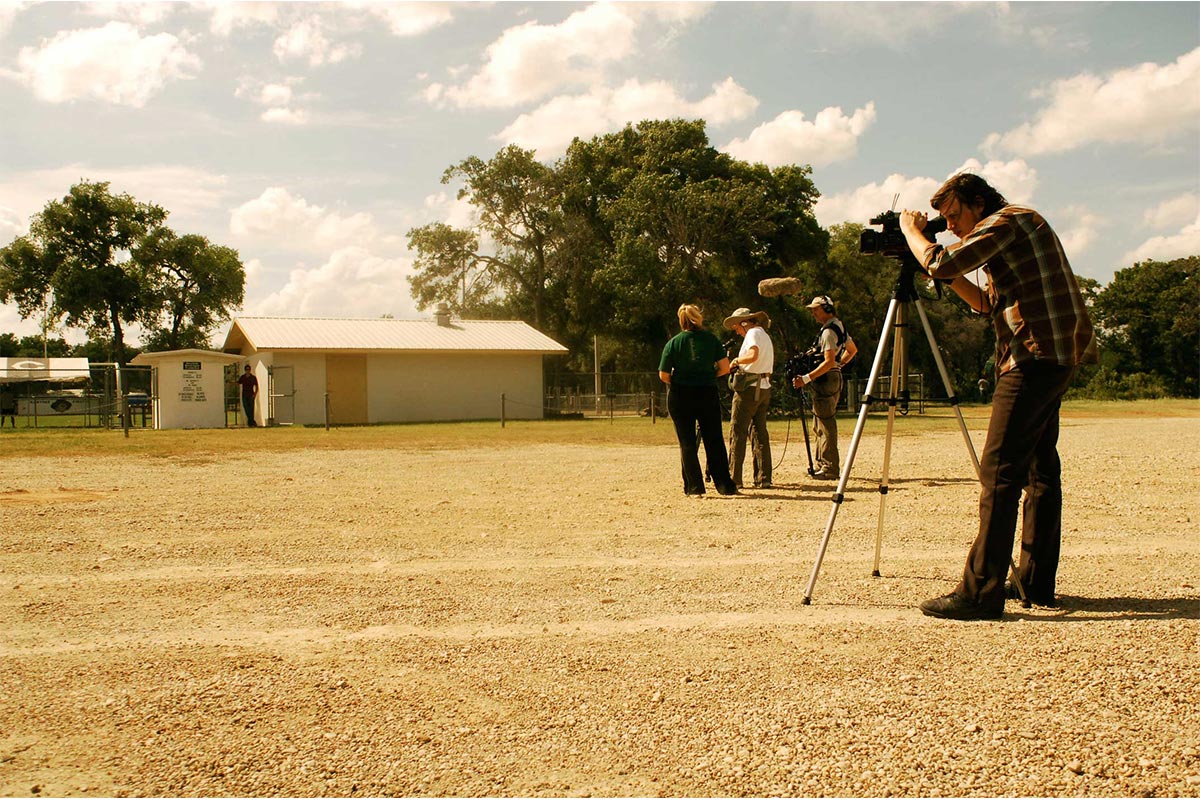 Filming in Uganda-equipment clearance, all permits

Filming in Uganda-equipment clearance,  film crew fixers in Uganda, All filming destinations with Uganda inclusive require filming permits (Uganda filming permit) and in other words is […]