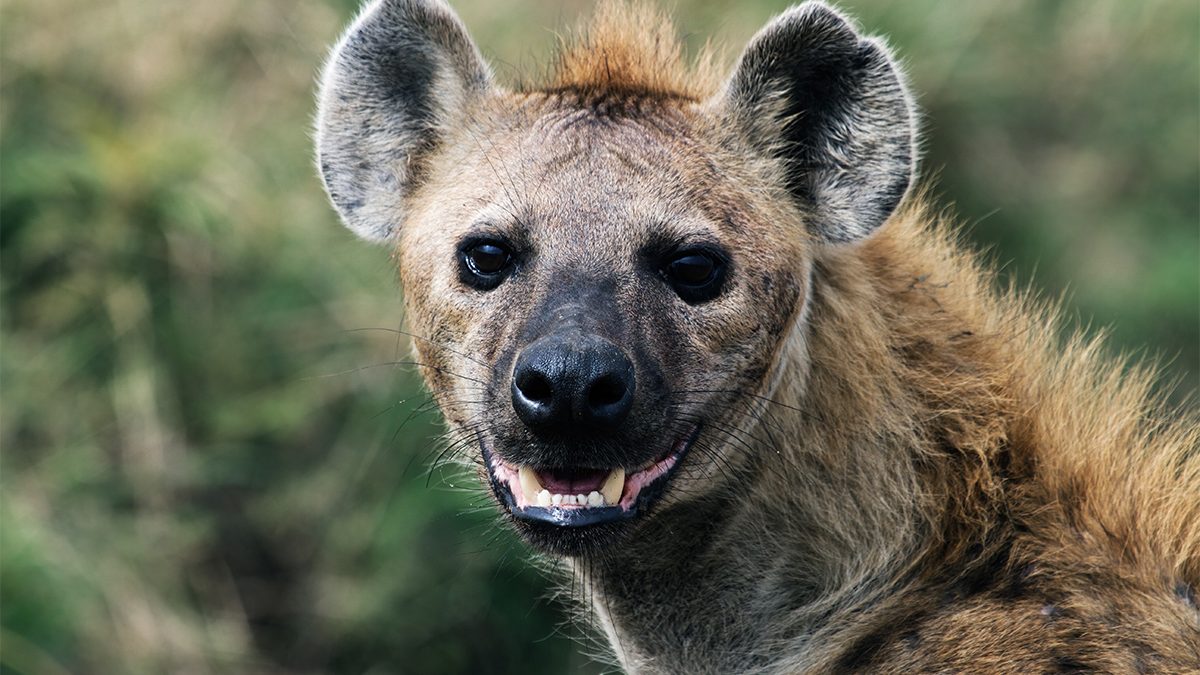 Filming spotted hyenas in Uganda – Uganda is one of the best places to film Hyenas. The major species of Hyenas filmed in Uganda is the Spotted Hyenas this is spotted in Queen Elizabeth, Murchison Falls, and Kidepo Valley National Parks .

The Ishasha plains are one of the finest wildlife destinations in the world. This sector offers excellent chances of filming the spotted Hyenas, other animals to film in the reserve include Big Four and other wild animals such as the Topies, Hippos, Crocodiles, Baboons, Warthog, and waterbucks. Depending on the time you film in the Ishasha sector you will have an opportunity to film the Hyenas hunt the Uganda kobs during the day. 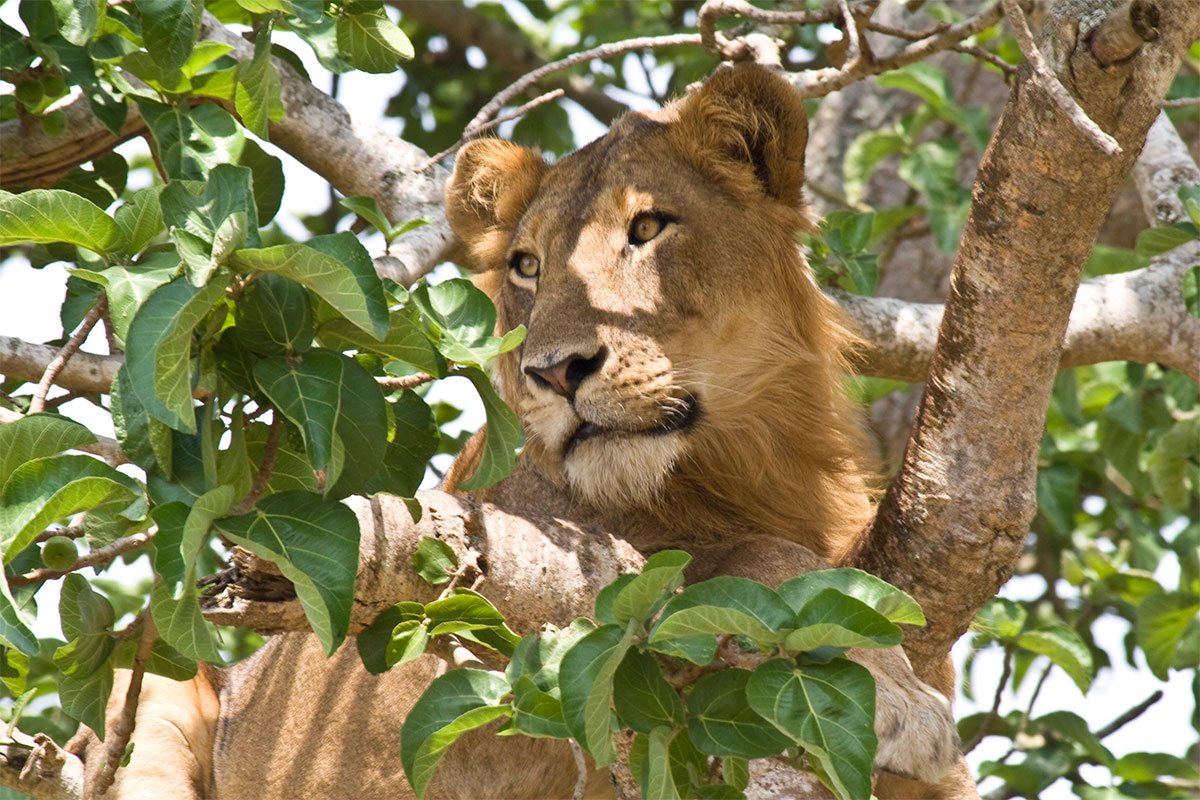 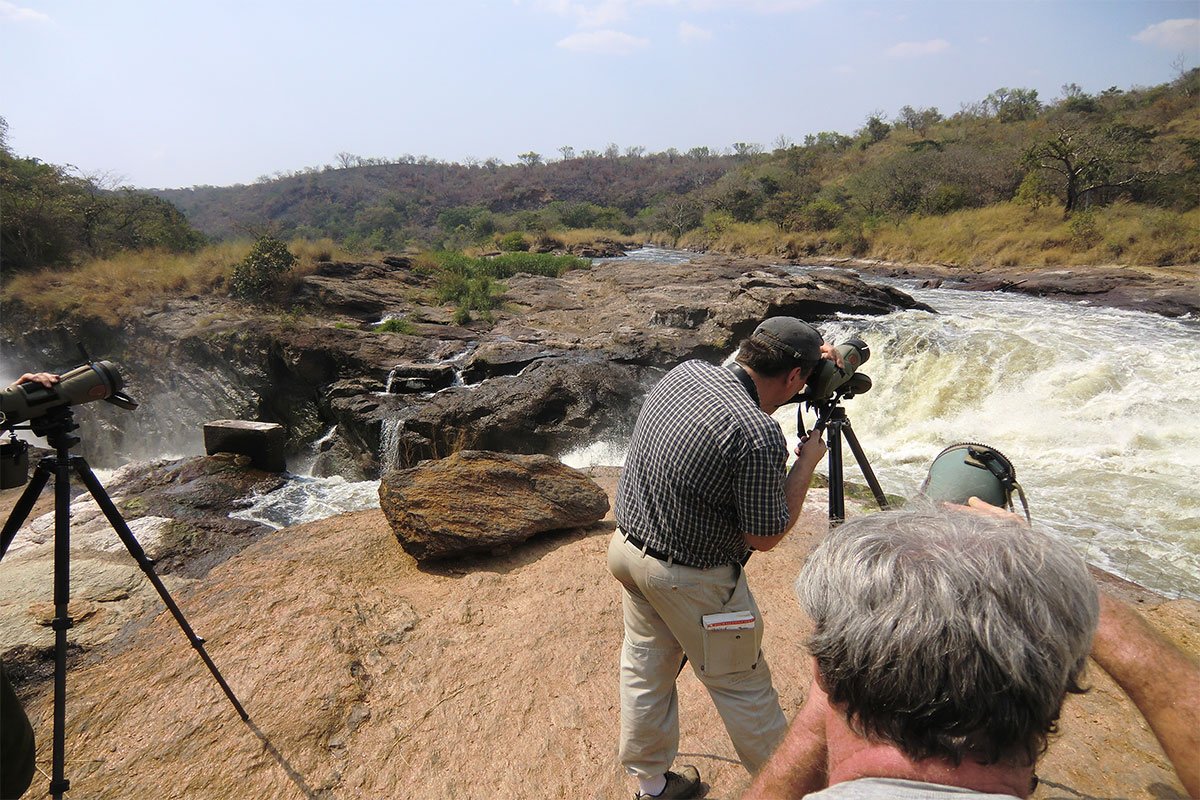 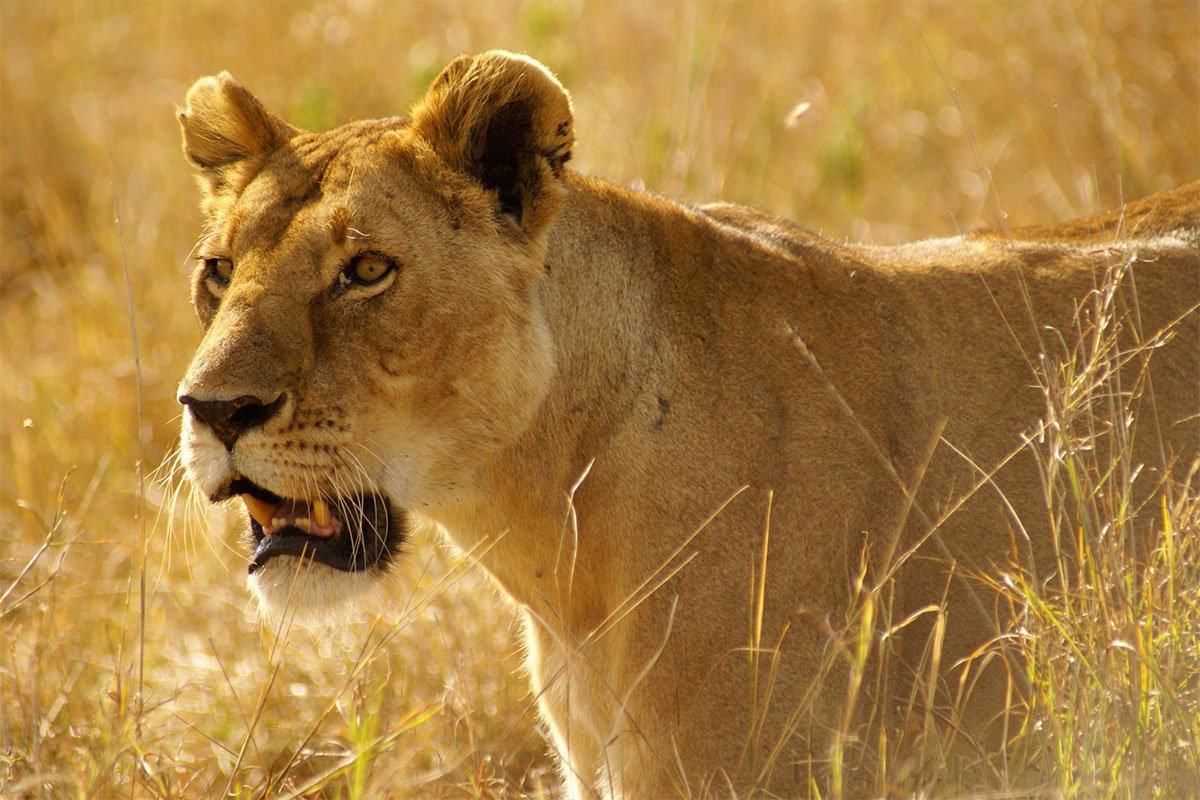 Filming the Spotted Hyenas in Uganda is very possible and will match your production expectations of shooting the Hyenas in their natural environment. You will need to acquire a filming permit from the Uganda Wildlife Authority, Media Cards/press accreditation from the Uganda Media Council, and all permissions. You are required to also pay fees of 40% of the activity fees, 15% Monitoring fees on top of the actual activity cost. Then for your filming equipment will also need to be cleared with customs at the point of entry. Contact us at Great  Adventure Safaris we will be able to process both the filming permits, Media Cards, Accommodation, Transportation for you as well as guide and help you with clearance processes at the point of entry into Uganda.

All film crew members are by law supposed to be accredited by Uganda Media Council to film be allowed to film Hyenas in Uganda. Local filming agents and Private production companies or individuals are requested to submit their applications through a local agent registered with the ministry. This requirement is mandatory for all applications to make feature films or documentaries. Each crew member is required to fill a Form G, which we normally send to you with all details, scan and send it back to us with a copy of his/her passport as well as one photograph to be put on his/her filming license. On top of this, we will need a letter from the filming company detailing who they are, why they are filming, where they will be filming, and details of crew members on this shoot. We will attach this letter to all details provided and send them to Uganda Media Council for Media Cards processing. This takes 2-3 working days to have these film licenses ready.

You will need to purchase a tourist visa. Many film crews prefer obtaining their visas before they come to Uganda but Visas can be obtained easily upon arrival at any entry point and in this case Entebbe International Airport upon paying either USD50 for Tourist Visa you will be able to get it immediately.

Great Film Fixers will help you organize transport for film crews to film Hyenas in Uganda depending on their interest, budget, and the nature of roads in such selected locations to film in the park. We recommend Customized 4×4 Land Cruisers which costs from USD200-250 per vehicle per day with driver/fixer or 4×4 Safari Vans from USD150 per Van per day with driver/fixer. For us to estimate how much it will cost in terms of fuel, we will need to look at your filming schedule to establish mileage and distance to be traveled. We also organize both charter and scheduled air transport for those that need to fly to reduce the drive time.

All our vehicles come with drivers who act as location fixers and most of them have been to almost all parts of Uganda and are thus conversant with the local situations and can provide relevant information and fix any situation on the ground. These act as intermediaries between you and our office while on location filming Hyenas in Uganda.

Accommodation options to stay in during filming Hyenas in Uganda range from Budget, mid-range to luxury options. You will choose what to stay in depending on your interests and budget. Contact Great Film Fixers here for more details.

Filming Hyenas in Uganda is done throughout the year and the best time is during December to February and then June to October which is relatively drier than March to May and November.