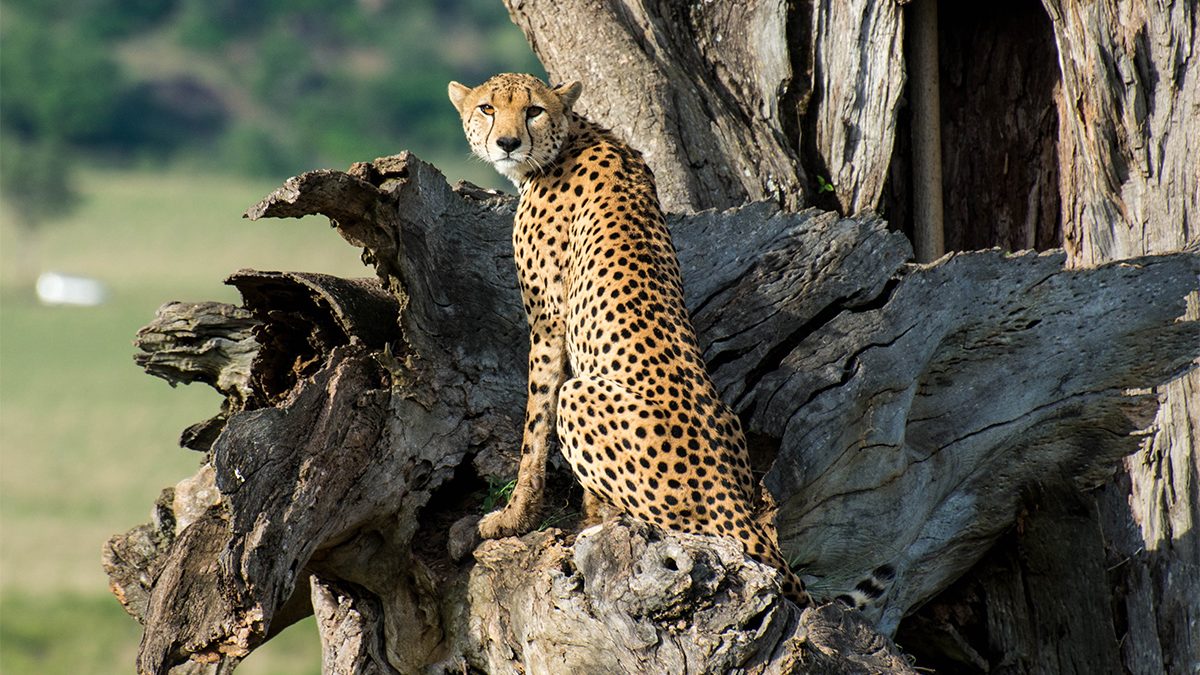 Narus Valley is occupied with savannah grassland that enhances clear views in a distance while on a game viewing safari in the Narus Valley section of Kidepo Valley National Park. Narus Valley is the best spot for wildlife game viewing safaris because it has a high concentration and population of wild animals that gather in the dry season at the valley to drink water and feed on the savannah grassland. Animals expected to be seen in Kidepo Valley National Park include the African cape buffaloes, elephants, waterbucks, bushbucks, the Uganda kobs, the zebras, hippos, antelopes, Rothschild giraffes among others. The valley is home to a wide variety of grazing wild animals that attract a wide range of carnivorous animals such as lions, leopards, hyenas, cheetahs among others. These animals can easily be spotted on a game viewing safari in Kidepo Valley National Park.

Another part to enjoy game viewing in Kidepo Valley National Park is Kidepo valley which is attached to the origin of the name of the National Park. This section has little concentration of wild animals compared to the Narus Valley section. Kidepo Valley is supplied by the Kidepo River which is a seasonal river that dries up during the dry season. The valley dries completely and in the rainy season the river floods. Despite these challenges in the Kidepo valley section, the place is home to unique wild animals which are rare and endangered such as the beautiful ostriches, cheetahs, leopards, kudus, elands, the wolf eared bats among others that may not be found elsewhere in Uganda. The valley is home to other animal species such as the zebra, giraffes, waterbucks, Oribis, bohor reedbuck, Jackson’s Hartebeests.

Other activities to do in Kidepo Valley National Park

Besides the exception game viewing adventure in Kidepo Valley National Park, other activities can be done here such as the nature walk, bird watching experience, as well as community visit.

A nature walk in Kidepo Valley National Park is done at the Apoka camp area which is safe but not in the whole park since the park is home to a lot of wild animals like the hyenas, leopards, lions, and cheetahs. The nature walk will allow you to enjoy viewing wildlife animals like giraffes, reedbuck, zebras, elephants, bulbuls among others.

Community visits can be combined with game viewing safaris in Kidepo Valley National Park. Community walks will expose travelers to the African lifestyle, cultural dances, the traditional way of dressing, which will be explored among the Karamajong homestead which is the surrounding community as well as the interesting story about the indigenous people.

Bird watching experience is another interesting activity that is best done at Narus and Kidepo valley sections while on a game viewing safari and the bird that will be viewed are notable species. Bird species expected to be viewed include dark chanting goshawk, ostriches, red and yellow barbet among others. 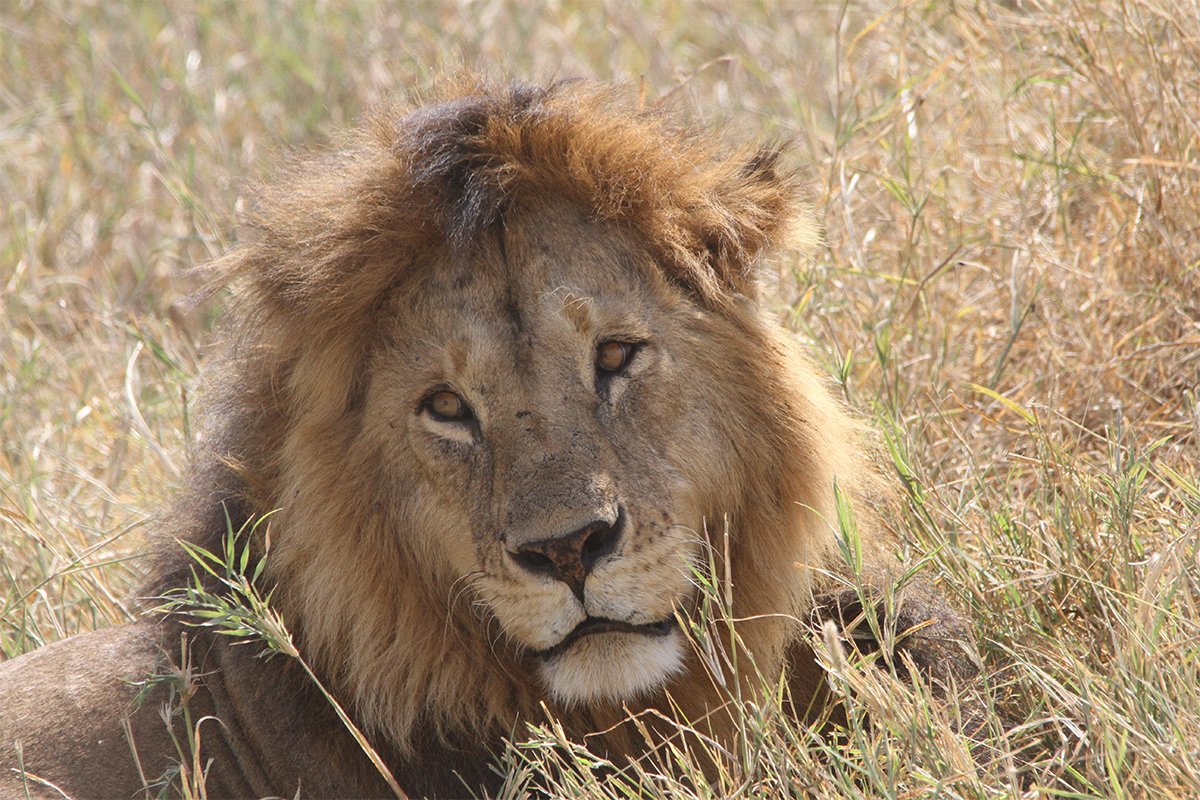 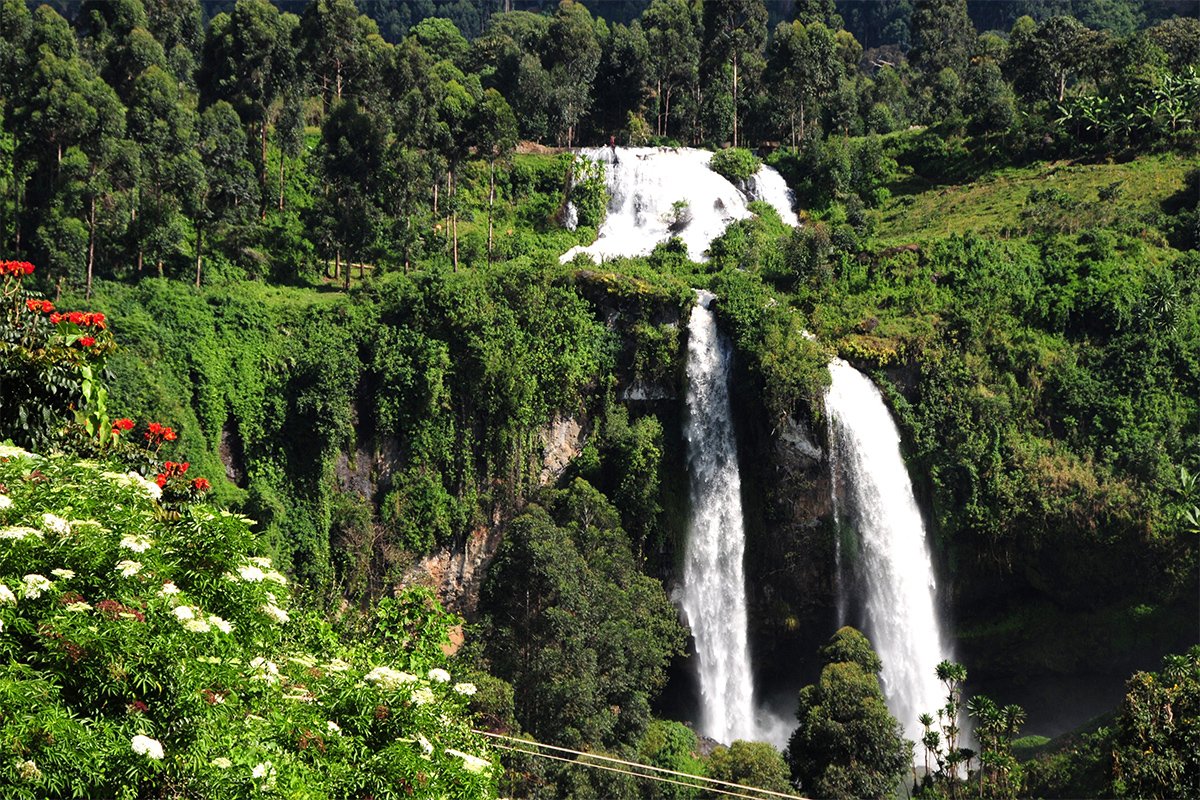 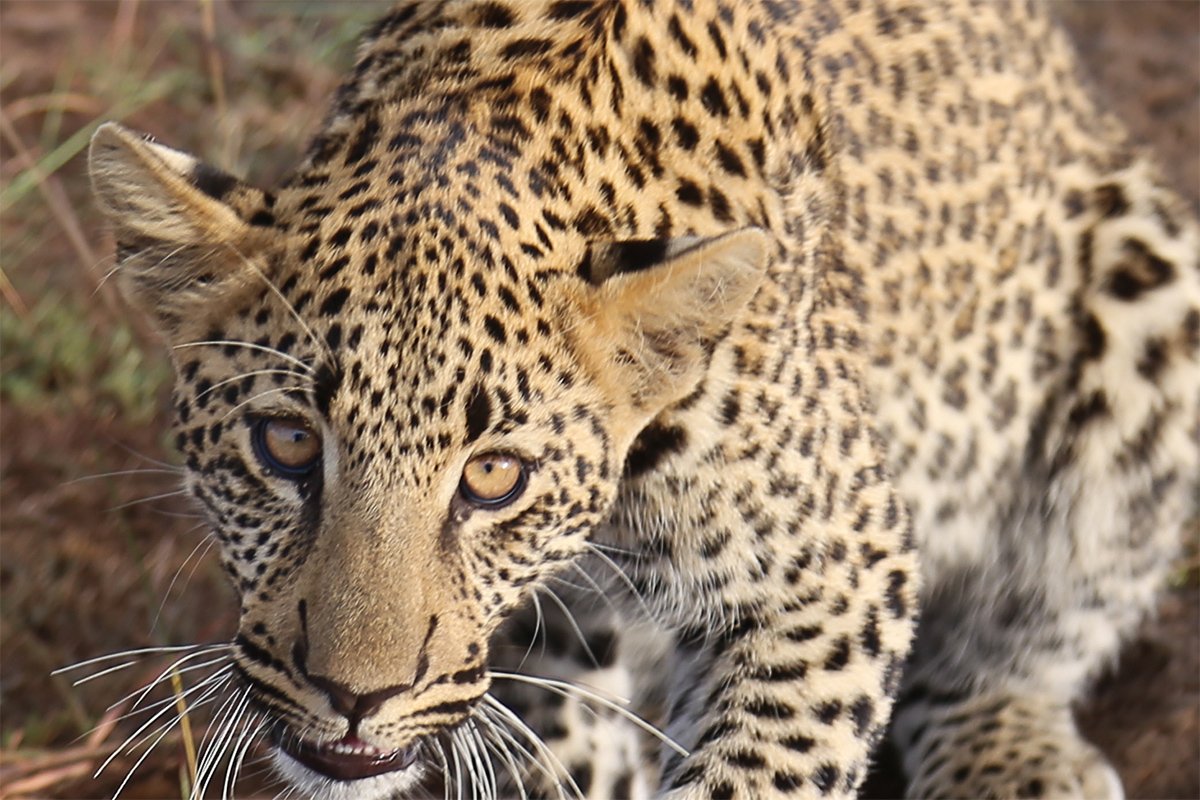