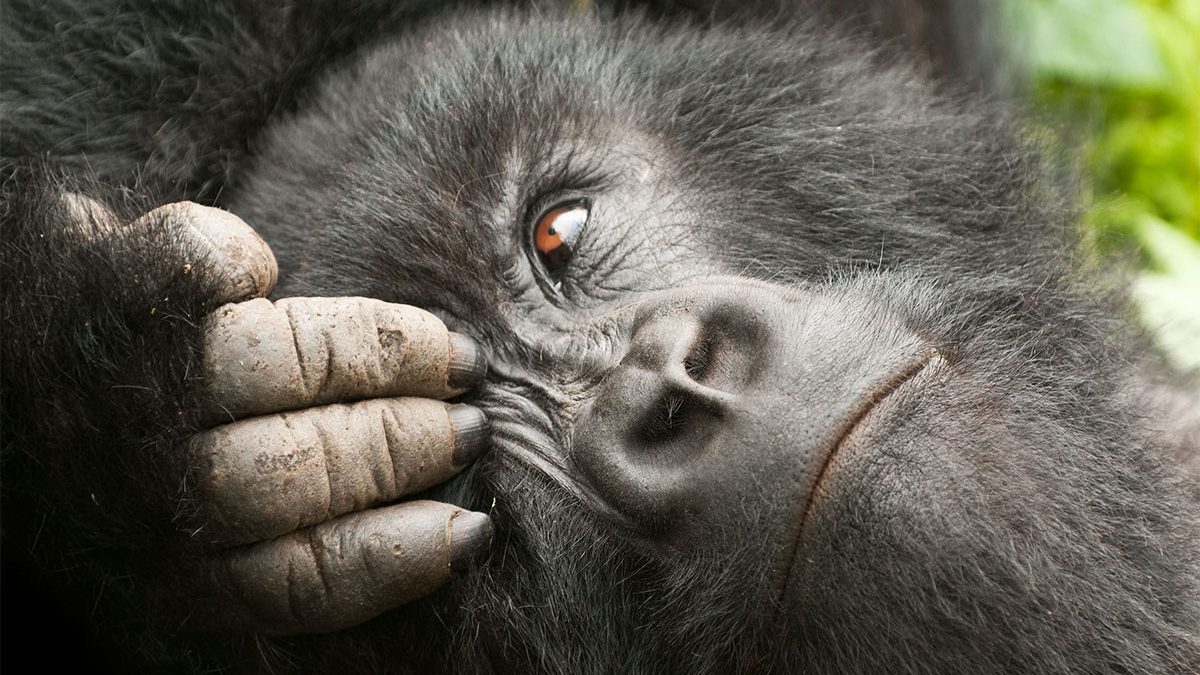 Getting Virunga Gorilla Permits – a Gorilla permit is that document that allows travelers to participate in the Gorilla tracking adventure in Virunga National Park.  The Gorilla permit is purchased by the tourists who have interest to participate in the once a life time Gorilla tracking experience in the true African jungle of Virunga National Park which is the oldest national park in Africa that  has been protected and conserved to protect the remaining endangered mountain Gorillas in the world. Virunga National Park is situated in the southern region of the Democratic Republic of Congo in the heart of Goma town and it borders East African countries like Rwanda and Uganda

The price cost of getting Virunga Gorilla permits was partially influenced by the political instability that affected the National Park and due to the fact it is still a virgin destination for Gorilla tourism, thus the price of USD400 being used as a strategy to attract a lot of travellers in demand for Gorilla tracking plus the ideology of surviving in the market of Gorilla tourism in Africa due to fact that it is one of the major key tourism activity that has helped the country economy to recover from the wounds of the political wars that affected the Democratic Republic of Congo. 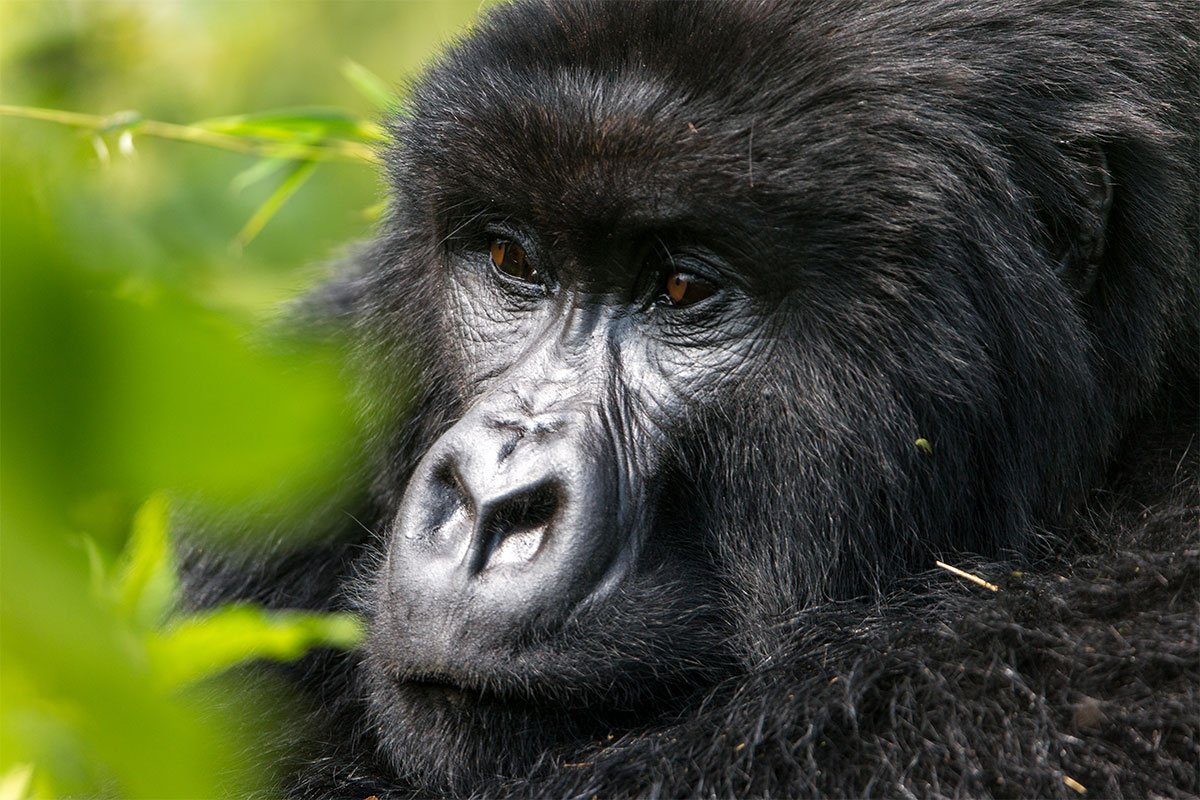 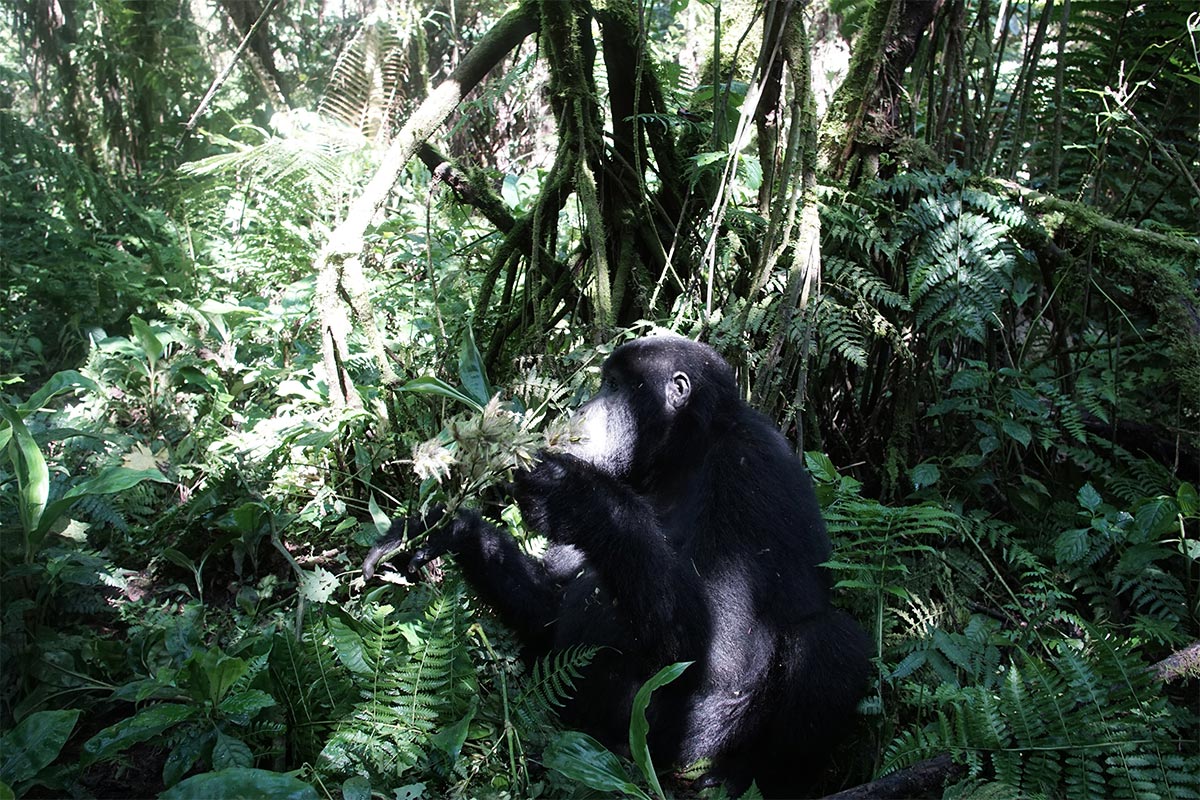 Booking Congo gorilla permits, getting a gorilla permit in Uganda and Rwanda it is so easy as you can either book through a tour operator like […] 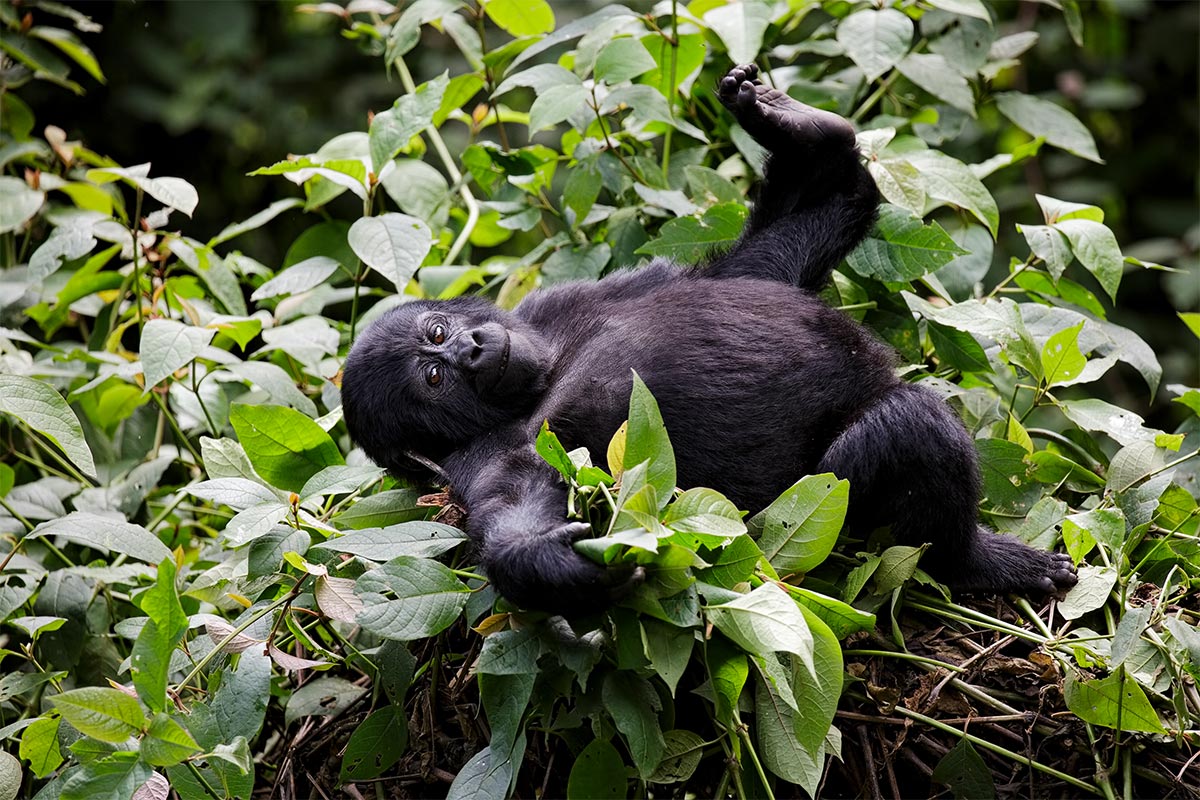 Mountain gorilla trekking in Congo (DRC), mountain gorillas can be tracked in three African countries, Uganda, Rwanda and Democratic republic of Congo. But because Uganda and […]