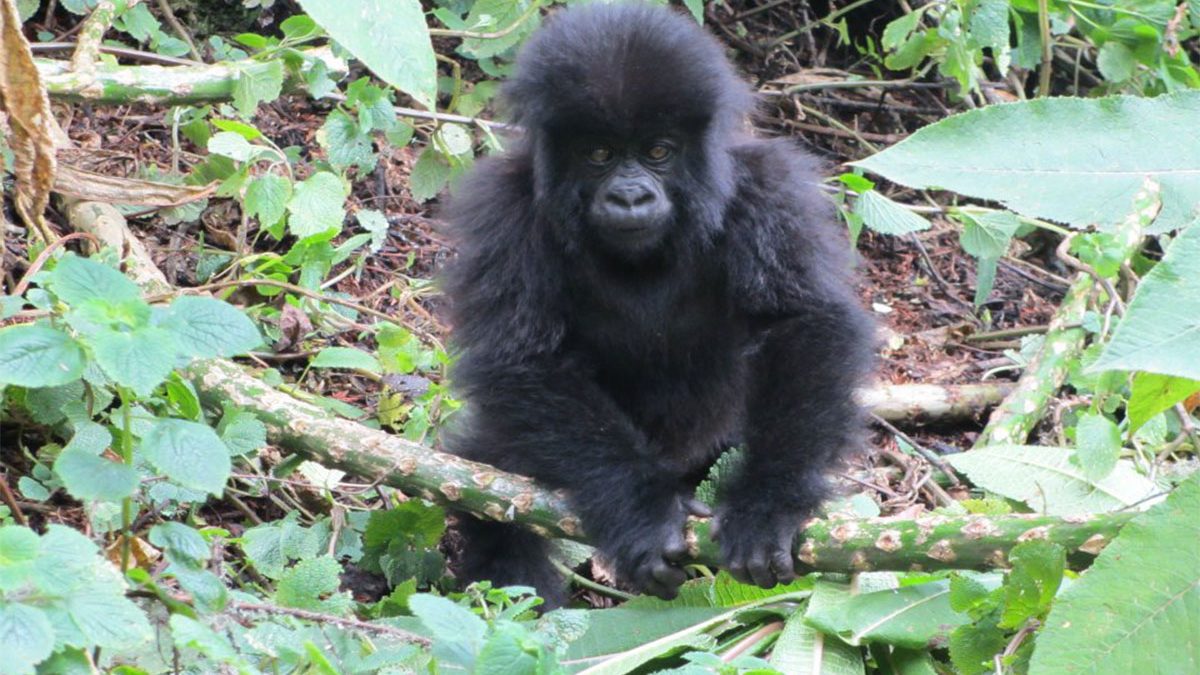 Gorilla tracking tours from Kabale town – Kabale is the biggest administrative town in the south western region tours the Rwanda border, this town also nears the eastern part of the Bwindi impenetrable national park. 9 kms from Kabale is Lake Bunyonyi which is the deepest lake in Uganda, travelers staying in Kabale and around can trek the mountain gorillas from Kabale, and it’s approximately 46 kms to the eastern Bwindi impenetrable national park.

If your volunteering in Kabale or already on vacation and you would like to trek the mountain gorillas there is no need to travel to Kampala Africa travel specialist can help you arrange a gorilla trekking permit.

How to get to Eastern Bwindi Impenetrable National park.

Strictly a  4×4 safari vehicle is recommended as the final part of the road through the park  can be slippery.

Although it’s regarded as a year-round activity, the best time to visit Uganda for gorilla trekking is during the country’s two dry seasons: January and February and from June to September.

The Bitukura family is located in the Ruhija side of Bwindi Forest National Park. This mountain gorilla family was named after a river that bears the same name, where it was first sighted. Habituation started in July 2007 and the group was opened for tourism in October 2008.

Currently the group has 9 individuals and 2 silverbacks

Although the Kyaguriro family is habituated, it has not been visited by tourists until now but is put aside for research only. By closely keeping contact with this group, conservationists have been able to learn a lot about the mountain gorillas of Bwindi, including some remarkable differences with the mountain gorillas that live in the Virunga Volcanoes. Initially the family was led by an aging silverback Zeus. Unfortunately he died in exile after being usurped and banished into the forest by his rival Rukina.

Currently this group has 9 individuals and 1 dominant silverback

The Oruzogo group is the second habituated gorilla family living in the Ruhija area. The group consists of 23 individuals and is led by Silverback Tibirikwata. The family opened for tourism mid-2011 and since then has experienced a growth thanks to a number of births.

Currently this group has 11 individuals and 3 silverbacks

Currently this family has 9 individuals and 1 silverback 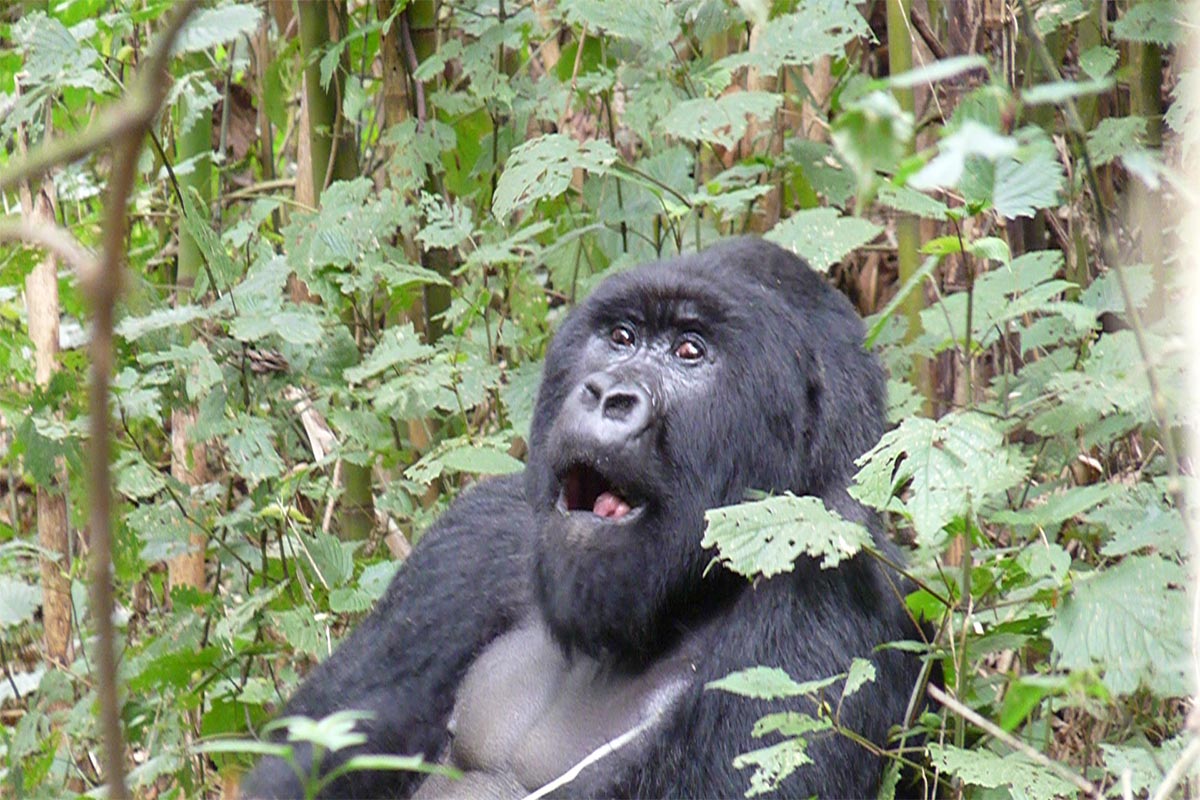 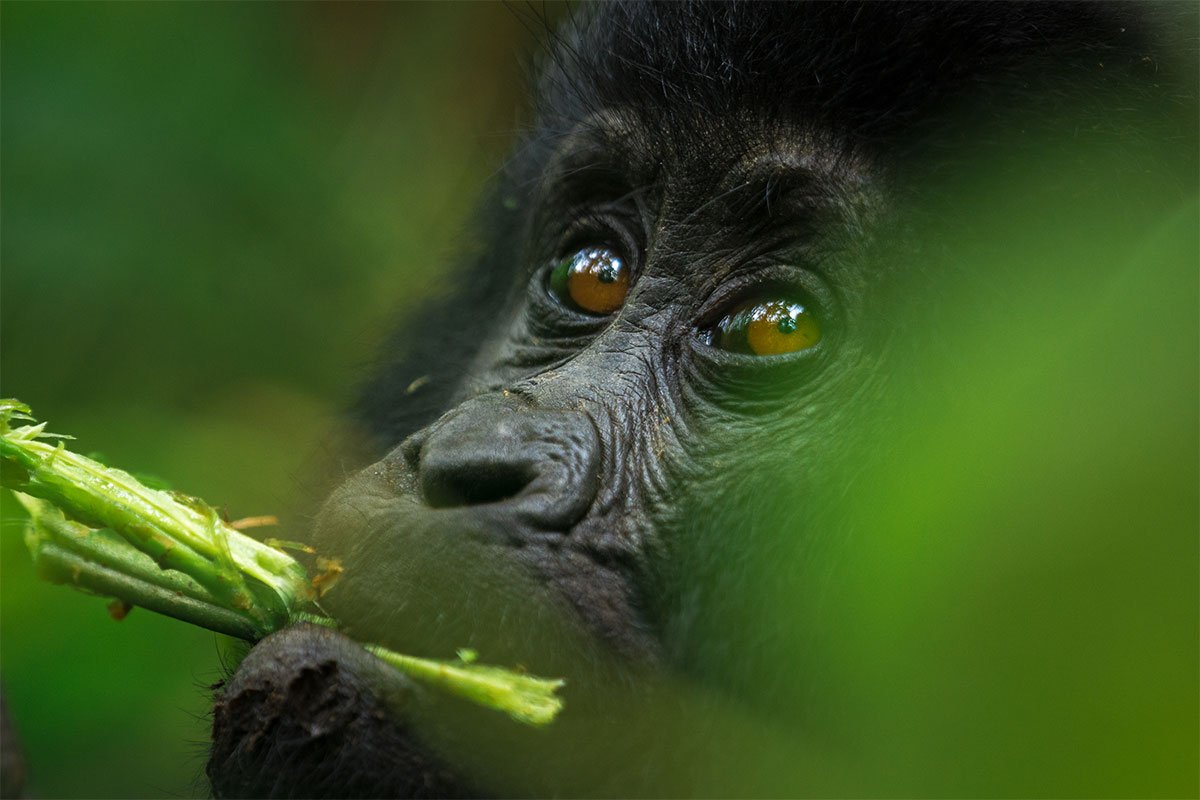 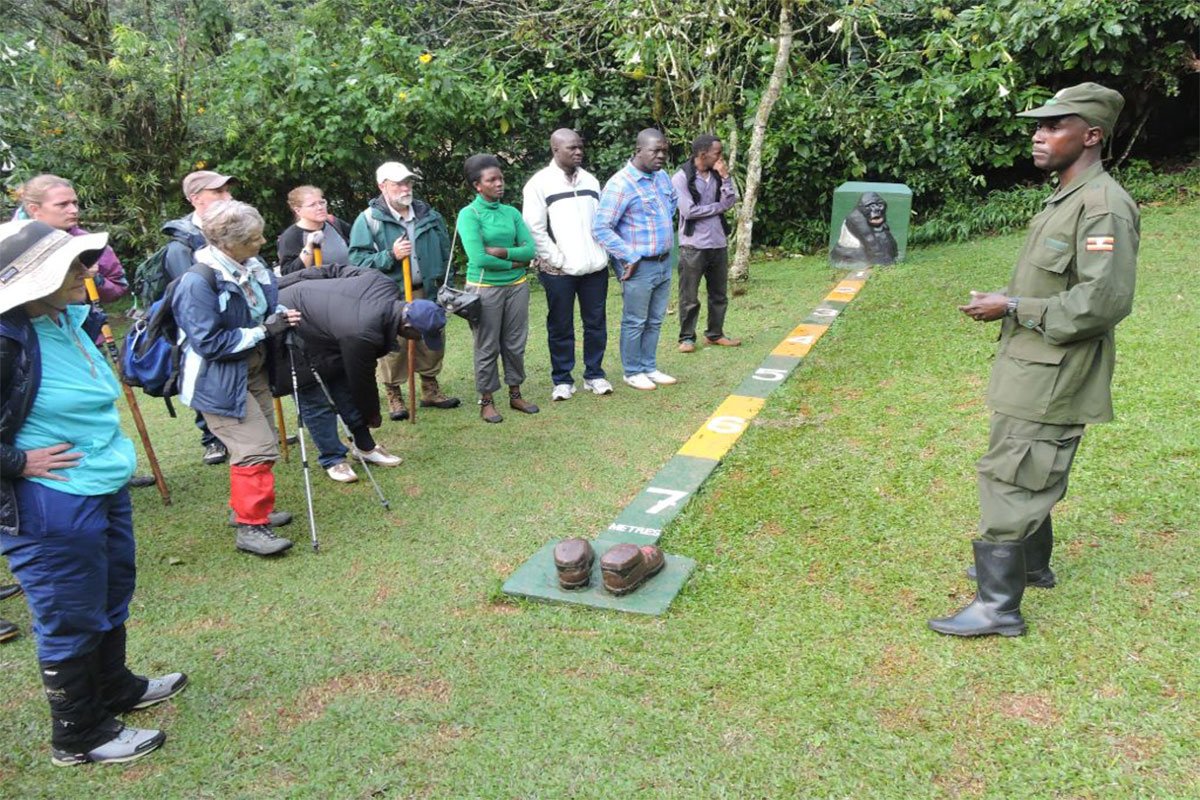