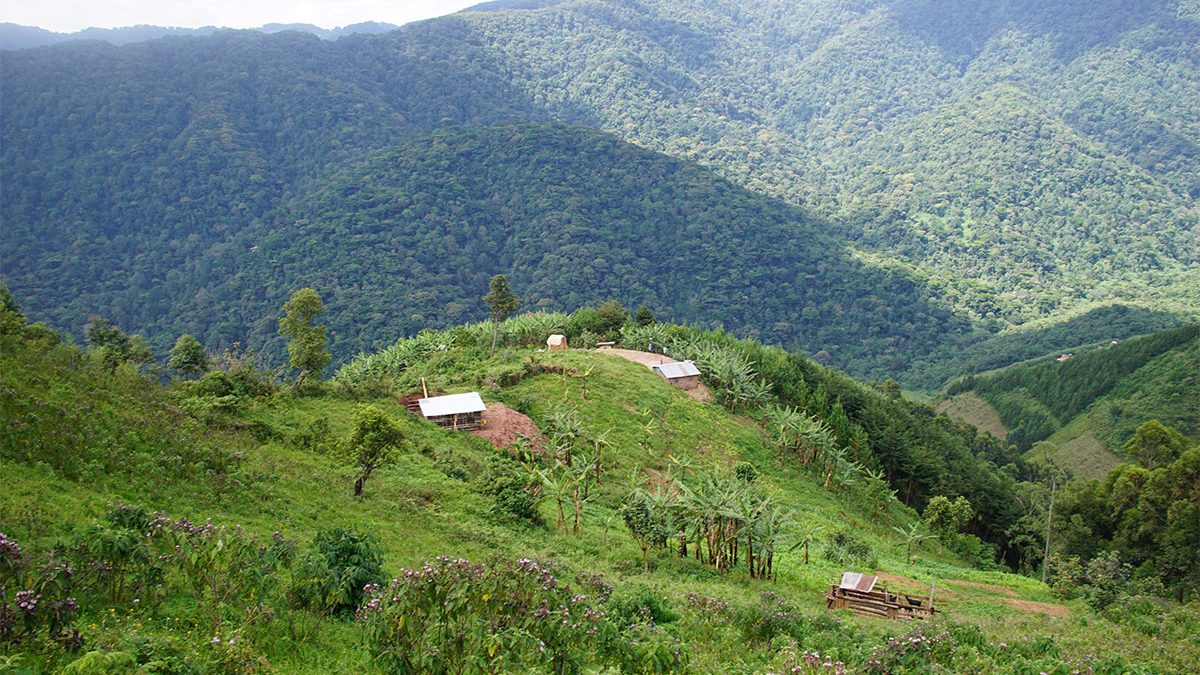 The Tale tells us that a family was attempting to cross the forest and came to a large swamp. The spirits of the swamp saw that one of the family members was a beautiful young maiden named Nyinamukari. Give us the maiden said the spirits, and we will let you cross the swamp safely. Caught in this dilemma, the family stayed on the edge of the swamp for two days, not knowing what to do .finally they had abandoned, so they threw to return back to their home as they had decided it to be impossible for them. So they threw Nyinamukari into the swamp and crossed safely to the other side of the forest.

The Tale about the sacrificed maiden spread though out the area and people began to fear the forest and the swamp in particular. People began to call the place Mubwindi Bwa Nyinamukari and Nyinamukari was the name of the maiden. 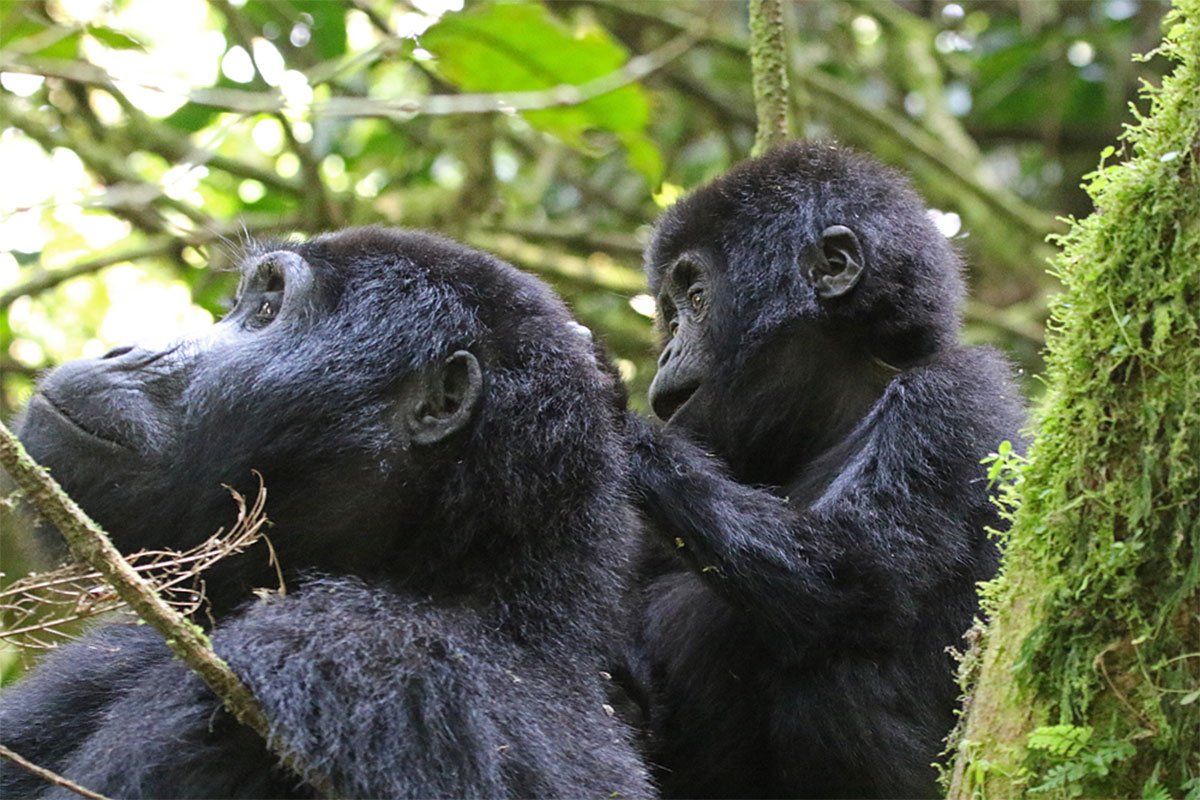 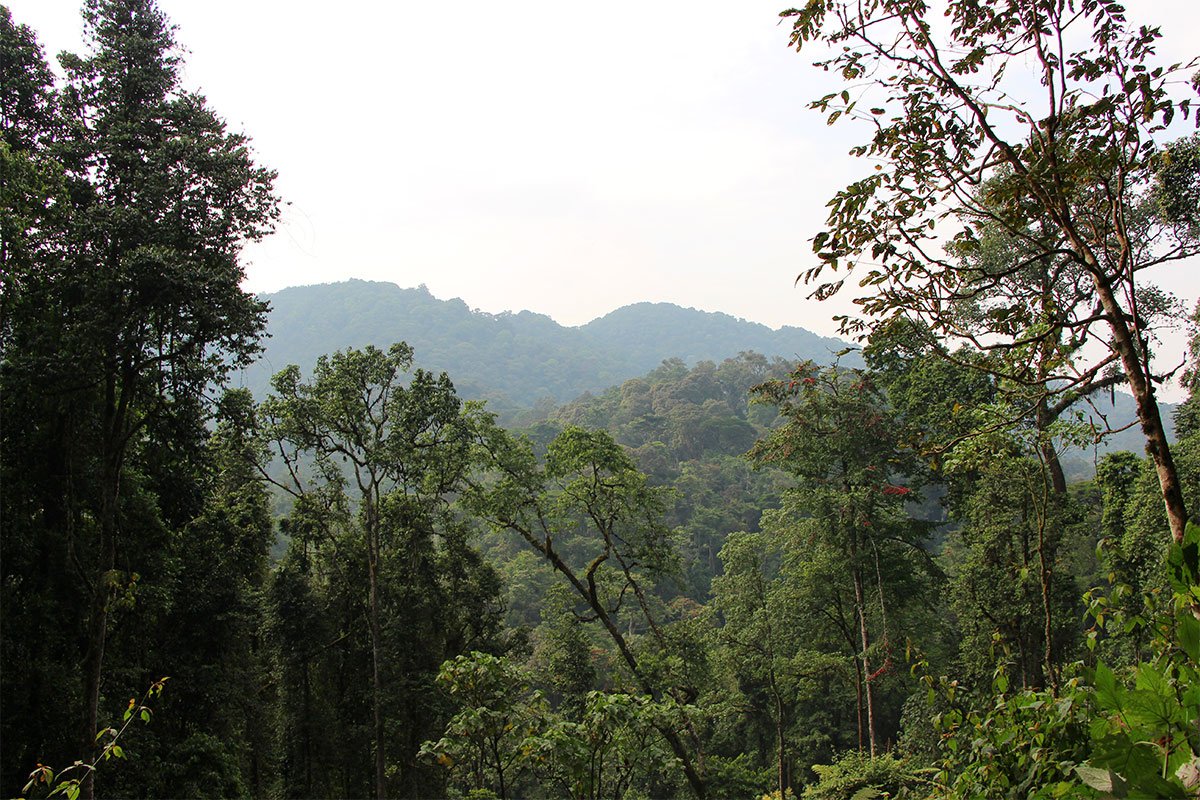 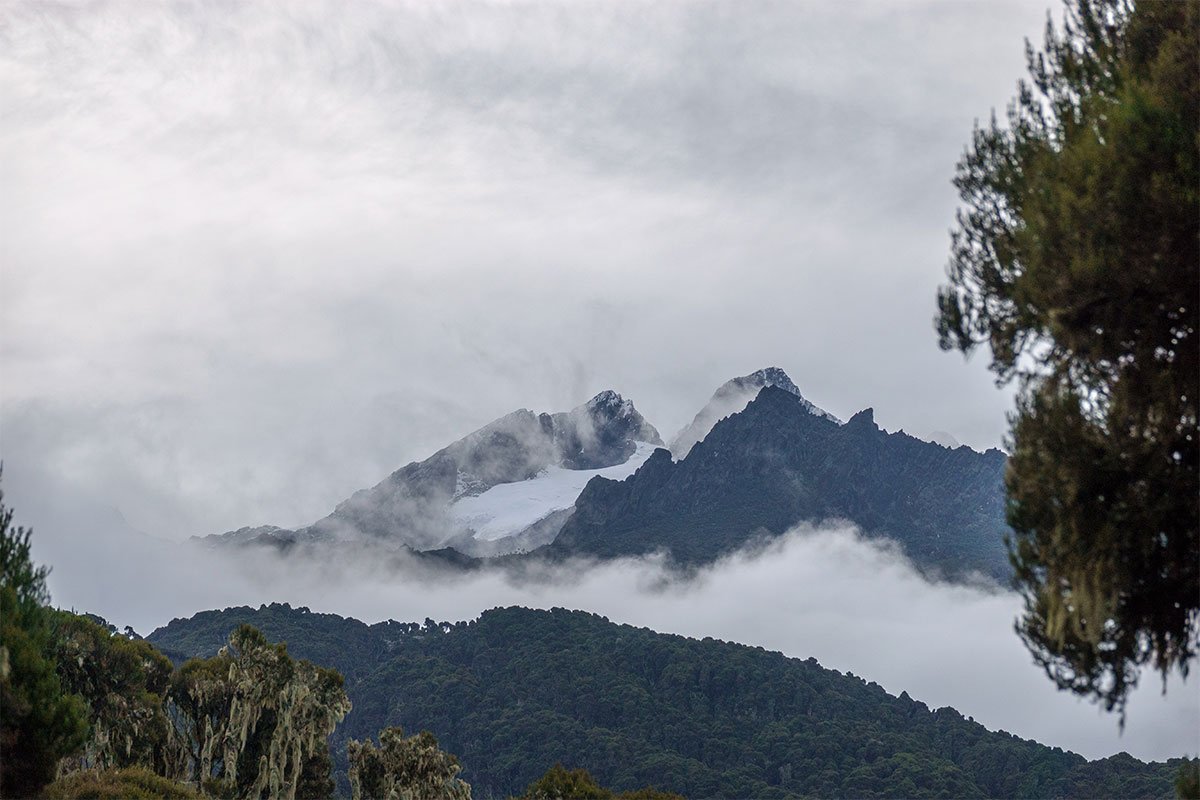 How to get to Bwindi impenetrable National Park