How much does a Masai Mara Safari Cost? 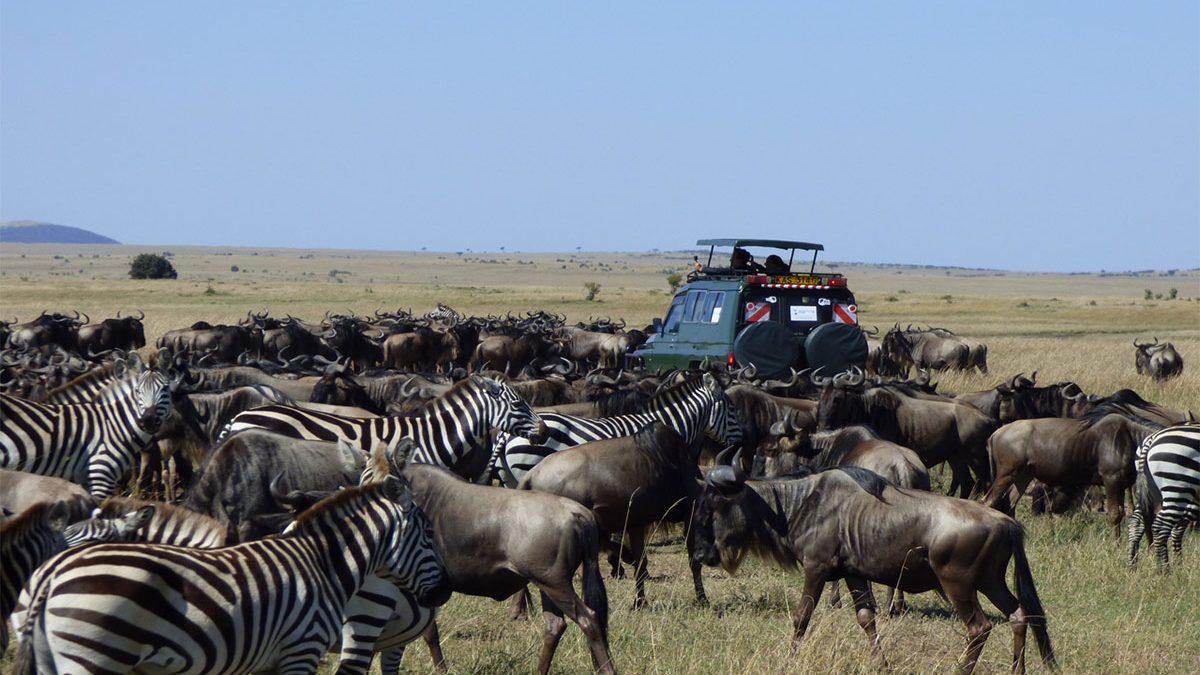 How much does a Masai Mara Safari Cost? – Affordable Safari to Masai Mara

How much does a Masai Mara safari cost? – The Masai Mara National reserve Images of rolling hills, plains of swaying grass and vast herds of wildebeest crossing crocodile-infested rivers.  The Masai Mara Kenya, known globally for its huge gathering of animals is both one of the seven natural wonders of the world and a best African safari. A gathering of predatory carnivores and their terrified prey come together in numbers so vast that the hills and rivers are black with cattle. The fight for survival is a spectacle few have the privilege of seeing. A Masai Mara safari cost can range from as low as $300 in a basic tent to tens of thousands of dollars. Masai Mara camps can be basic catering camp sites to the best Masai Mara lodges on earth. In this article we look at how much it costs to visit the Masai Mara and more importantly, how to have a pocket friendly safari.

The seventh natural wonder of the world

Being an African born,  My childhood dreams of visiting the best African destination Masai Mara as I grew up in a family that used to travel a lot, so I had to become a safari guide to make my dreams come true. The Masai Mara animals deliver upon my bloodiest nightmares but the topography of the Masai Mara is far gentler. The Masai Mara location is a landscape of placid hillocks and meandering valleys. Even the Mara River itself, in my mind a torrent of water rushing wildebeest to their death, is deceptively calm. Its surface is broken by belly-fat hippos and crocodiles rather than rapids.

It’s the wildebeest, buck and zebra that impress most during the Masai Mara migration. Approximately 1.5 million wildebeest, 350,000 Thomson’s gazelles, 200,000 zebra and 12,000 eland, migrate to the 580 square miles of Maasai Mara during the Kenyan winter. These peaceful fields are teeming with groaning, honking, rutting, munching hoards of animals.  The area is ripe with the smell of dung and hot cattle; the dark masses stretch to the horizon and beyond.  The wildebeest move as one, the visual feast of 10,000 cattle sprinting in unison as something spooks them raises hairs on your arms.   The majesty is in the numbers and in being so close to this epic adventure, so much so that you almost forget your other game. Mara Mara animals include huge elephant families which co-exist peacefully with their millions of hoofed visitors. Masai giraffe graze happily, they are less targeted now the wildebeest are here. Groups of 500 buffalo balefully eye the safari vehicles making circuitous routes looking for a kill, but the Masai Mara reserve is more than masai and lions. Keep an eye out for the black back jackal slinking between the buck, vultures circling on the horizon, the white rhino solitary and stately and the hyenas cracking bones – willfully assisting the vultures in cleaning up the Mara.

For most travelers it’s the cats the people come to see. The Masai Mara region is known for its big cat sightings: lion, leopard and cheetah. Where there is so much easily available food population numbers soar. The Masai Mara holds one the highest number of lion in the world, and they are hard to miss: the 30 strong prides sunbathing in the grass, the mum herding her cubs. For the best way to spot a lion then take note of where the animals are looking, if 1000 zebra are staring at a ridge, you can be damn sure there is a predator up there. Leopard and cheetah exist in larger numbers that most places in the planet, the sight of five cheetah brothers playing with in meters of your safari car.

How much does a Masai Mara safari cost?

A Masai Mara trip cost can be very expensive. There only a few hotels and lodges within the reserve and most will cost upwards of 550 USD per person per night. The Masai Mara lodges which are outside the reserve are cheaper but you may end up driving for hours to get to the Mara Triangle.

The best Masai Mara lodges are world famous. They occupy the top locations, offer fully equipped safari tents decorated with high count cotton sheets, Persian rugs and hot showers. Fine dining and free flowing alcohol are the norm. A visit to a Masai Mara lodge or camp is a once in a lifetime dream for most people, but not all of us can afford it. In addition to your accommodation there are park fees, transport costs, game drive costs and guide fees. It can all add up to such a huge sum that you will never go at all.