How to get to Lake Manyara National Park 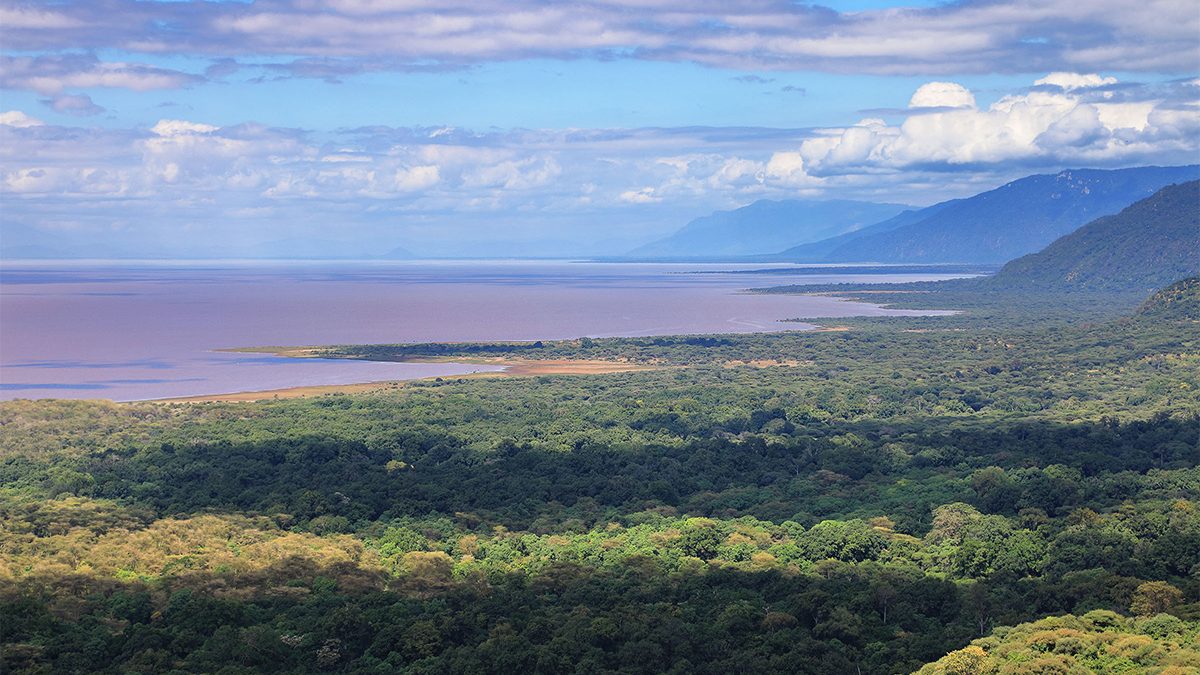 How to get to Lake Manyara National Park – Tanzania wildlife safaris

How to get to Lake Manyara National park – Lake Manyara National Park is among the wildlife parks that make up Tanzania in the Northern Safari Circuit. Usually, most of the safaris on this circuit begin in Arusha. The most recommended option to reach Arusha town is to fly into the  Kilimanjaro International Airport, which is located approximately 46k kilometers or 29 miles from Arusha town.

It is as well possible to directly fly into Julius Nyerere International Airport, found close to the capital city of Dar-es-Salaam, and then get another flight to Arusha Airport. Another cheaper alternative is to reserve a cheaper flight into Kenya’s capital city Nairobi, and then take a shuttle bus to Arusha town.

You will be picked up early in the morning and finally arrive in Arusha town at 4 pm. Great Adventure Safaris representative will receive you at the Airport and then make all ongoing arrangements, as well as the charter flight into the park as per your arrangements.

Although there are charter flights connecting from Arusha town to the airstrip in Lake Manyara National Park, you can enjoy a one and a half hours thrilling drive from Arusha town to the park gate along a nice terraced road. Most tourists do this northern safari circuit using a safari vehicle, particularly because the park is along the way to Serengeti National Park as well as the internationally renowned Ngorongoro Crater

Normally these charter flights are reserved by your safari/tour operator all as part of your safari package. You may make reservations for your Domestic flights with any of the domestic carriers such as Air Tanzania, Precision Air, Regional Air, Zan Air, Safari Air Link, or Coastal Aviation.

Passport, visa, and other entry requirements

Information about the Passport, Visa plus other requirements at the point of entry can be acquired directly through Great Adventure Safaris.

Lake Manyara National Park was primarily established to shelter a population of huge Elephants. The Elephants are normally spotted in larger numbers moving within the park in comparison to other game parks in northern Tanzania. Besides the numerous Elephants, there are other species of animals commonly seen which are Buffaloes, Baboons, tree-climbing Lions, Masai Giraffes, Hippos, Blue monkeys, and Cheetahs.

In the present day, the reason why the Lions found in Lake Manyara prefer resting up in the large trees or even climbing trees is still unknown. However special about Lake Manyara National Park is that you can tour the entire park in just about 2 hours hence making it an excellent safari destination for visitors having limited time for their safari. In addition, the park has wonderful vegetation covers that include water forests, the lake itself, swamps, grasslands as well as an acacia forest. 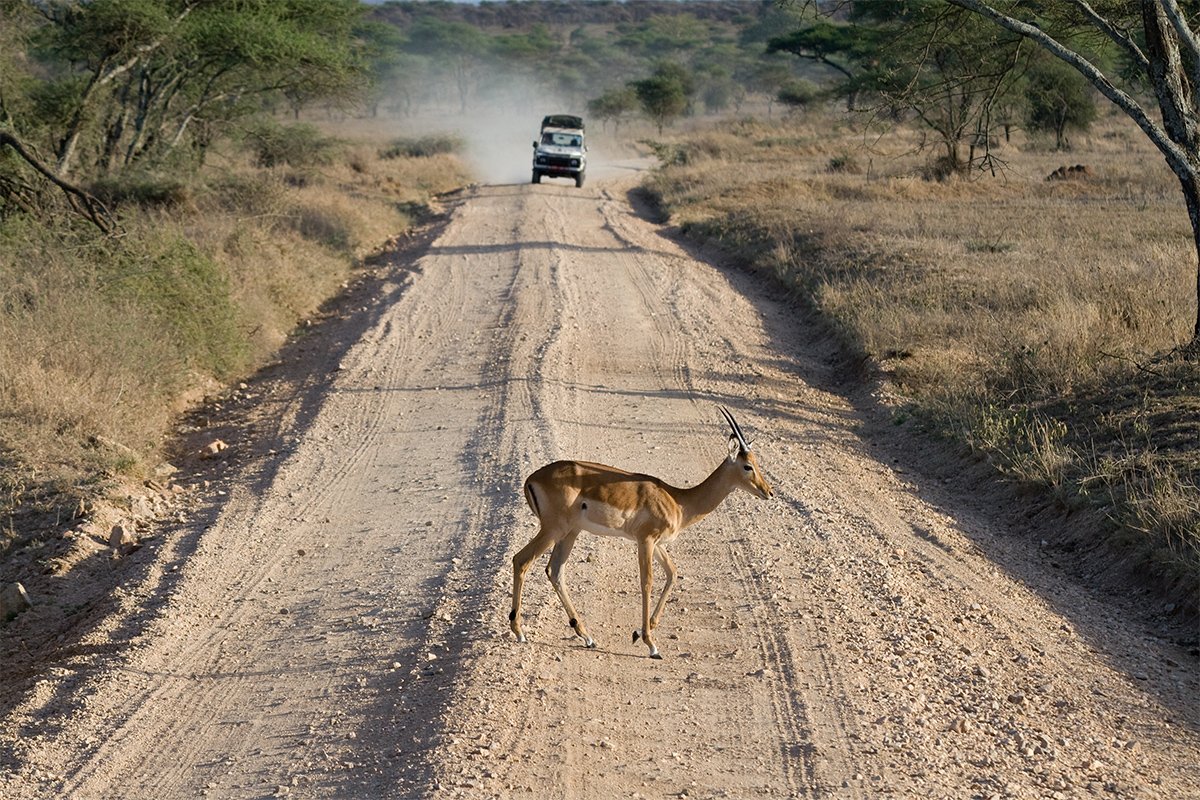 How to get to Serengeti National park in Tanzania 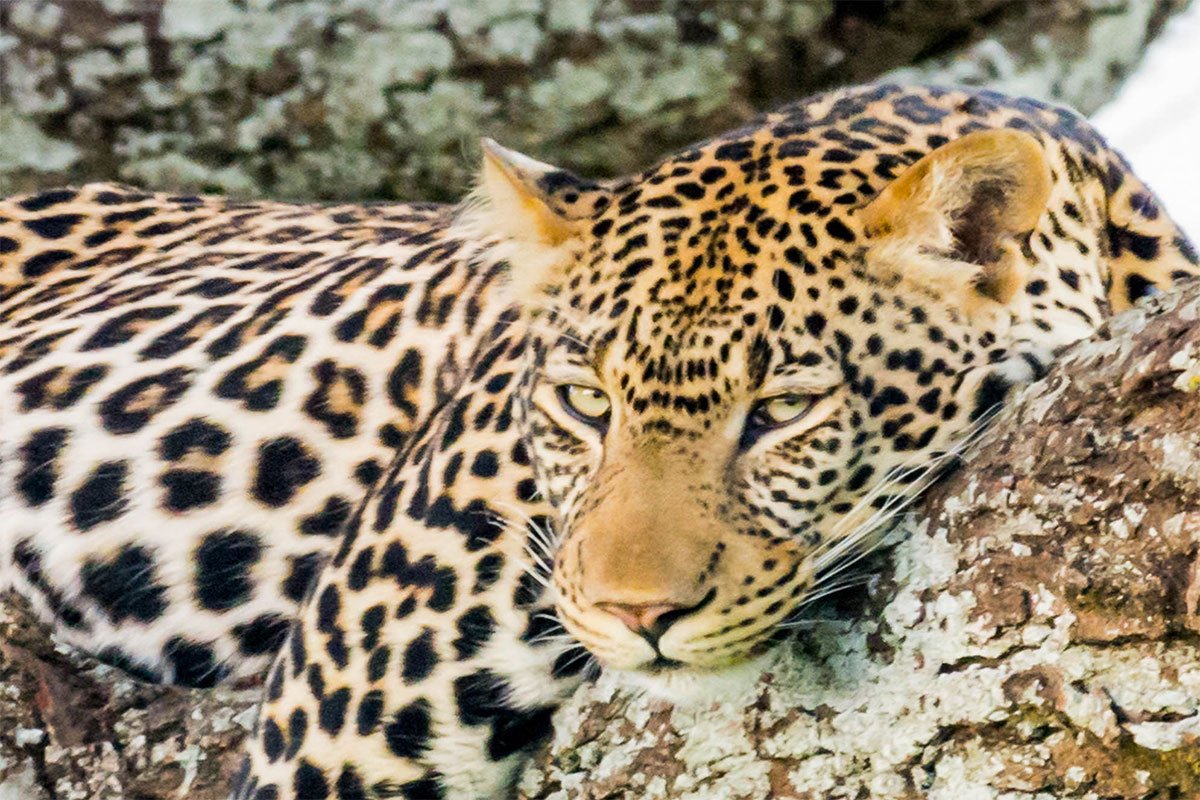 How to plan a safari to Tanzania? 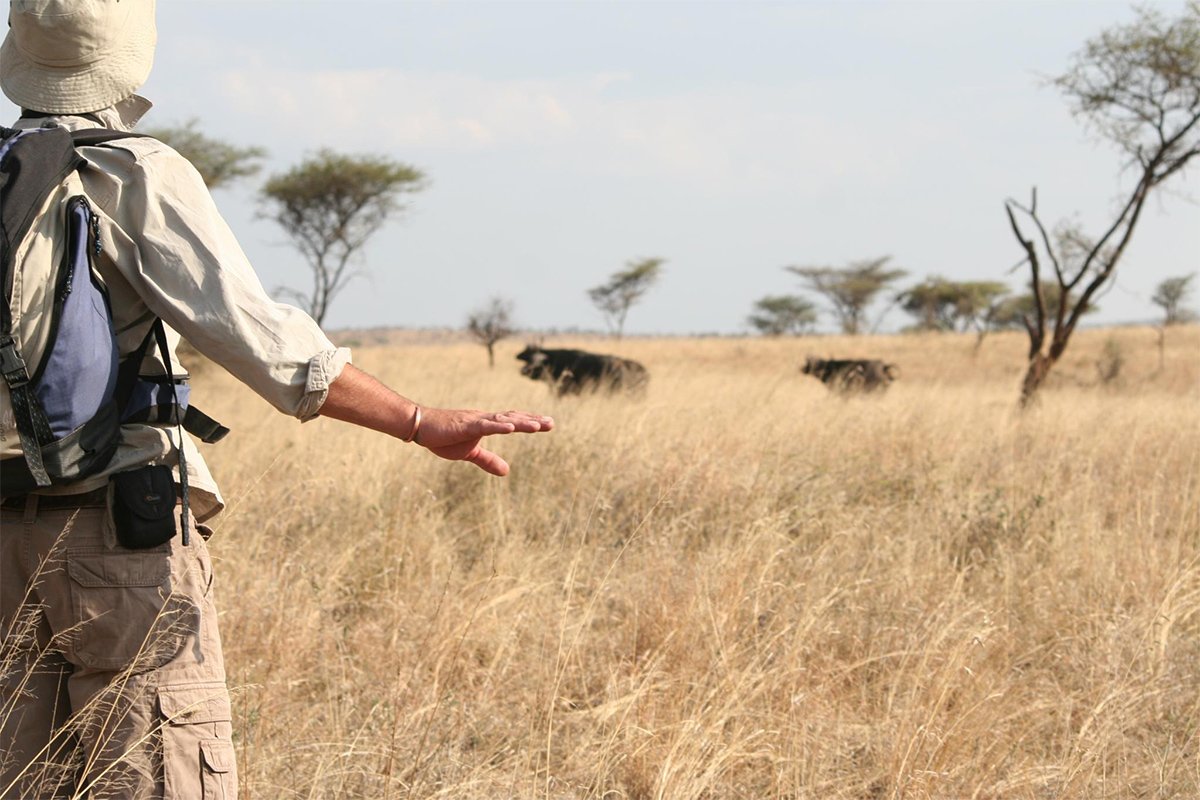 How many days do you need on safari in Serengeti?