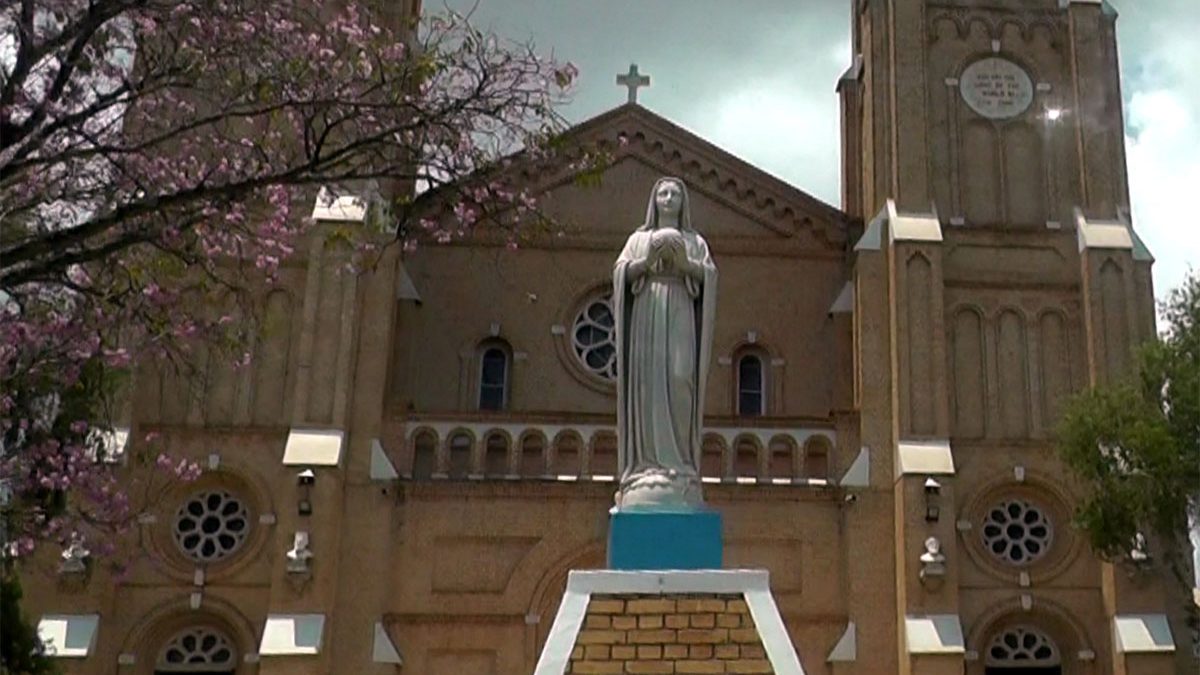 Kampala city tours and day excursions – In 1890 Kampala was declared the headquarters of Uganda by the colonial administration. Originally the city was limited to a small area of 50 square km, but today with a population of about 1.5 million people with different ethnic backgrounds, the city’s geographical boundaries expanded further.

The name Kampala was derived from Impala, a species of antelope which was fond of grazing on “Mengo” hill, one of the numerous hills on which the city was built.

Enjoy a comfortable drive around Uganda’s capital city and visit four of Kampala’s most iconic attractions. Explore the history, architecture and culture of our capital with our driving tour of the city’s most celebrated Attractions. Guests may choose any four of: The Lubiri Palace, the Gadhafi Mosque, the royal tombs at Kasubi, the Baha’i temple, the martyr’s Shrine at Namugongo, the National Museum, the Rubaga and Namirembe Cathedrals, the martyr’s shrine at Namugongo.

The Lubiri Palace was built in 1922.The building was duly converted to an army barracks, while an adjacent site became a notorious underground prison and torture-execution chamber.

The Kasubi Tombs site is an active religious and burial place in the Buganda Kingdom. To the Baganda the Kabaka is the unquestioned symbol of spiritual, political, and social state of the Buganda nation.

The Bahai temple is no ordinary house of worship. Sitting on 52 acres of land, the temple is a unique architectural master piece. Built between 1958 and 1961, the building is 130ft. its dome is a 44ft in diameter.

Visit is the biggest and the oldest Museum in Uganda which founded in 1908, the Uganda Museums remarkable collection spans over two million years of human history. Enjoy African history cultures and treasures of Uganda under one roof.

Namirembe Diocese is the oldest diocese in the province of the church of Uganda and it’s centrally located. It started in 1897 as the diocese of Uganda until it acquired the Name Namirembe Diocese in 1960. It is comprised of 1 cathedral deanery, 6 Archdeaconries, 60 parishes and 342 local churches (congregations).

The Uganda Martyr’s shrine Namugongo is one of the largest Christian pilgrimage destinations in Africa dedicated to 22 martyrs and saints of Uganda who were killed between 1885 and 1887 by the then king of Buganda, kabaka Mwanga ii. Contact Great Adventure Safaris to inquire about Kampala city tours and day excursions. 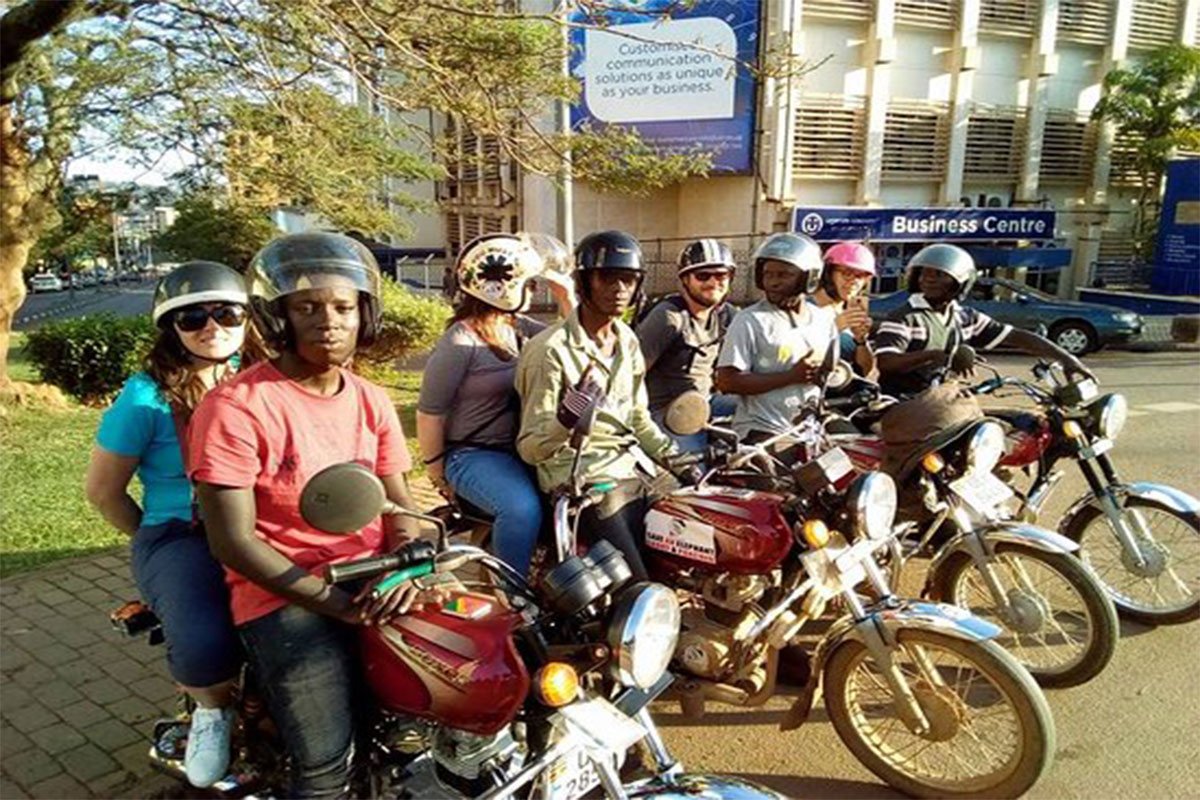 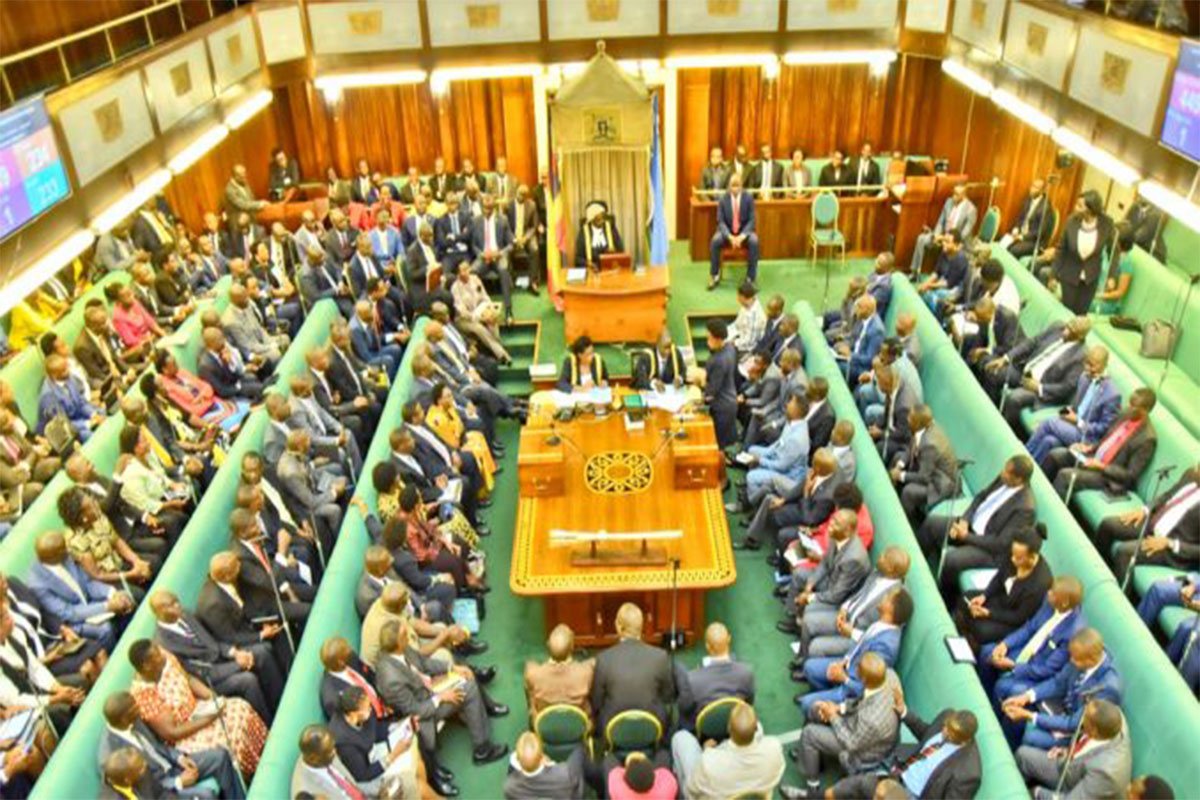 The Parliament of Uganda 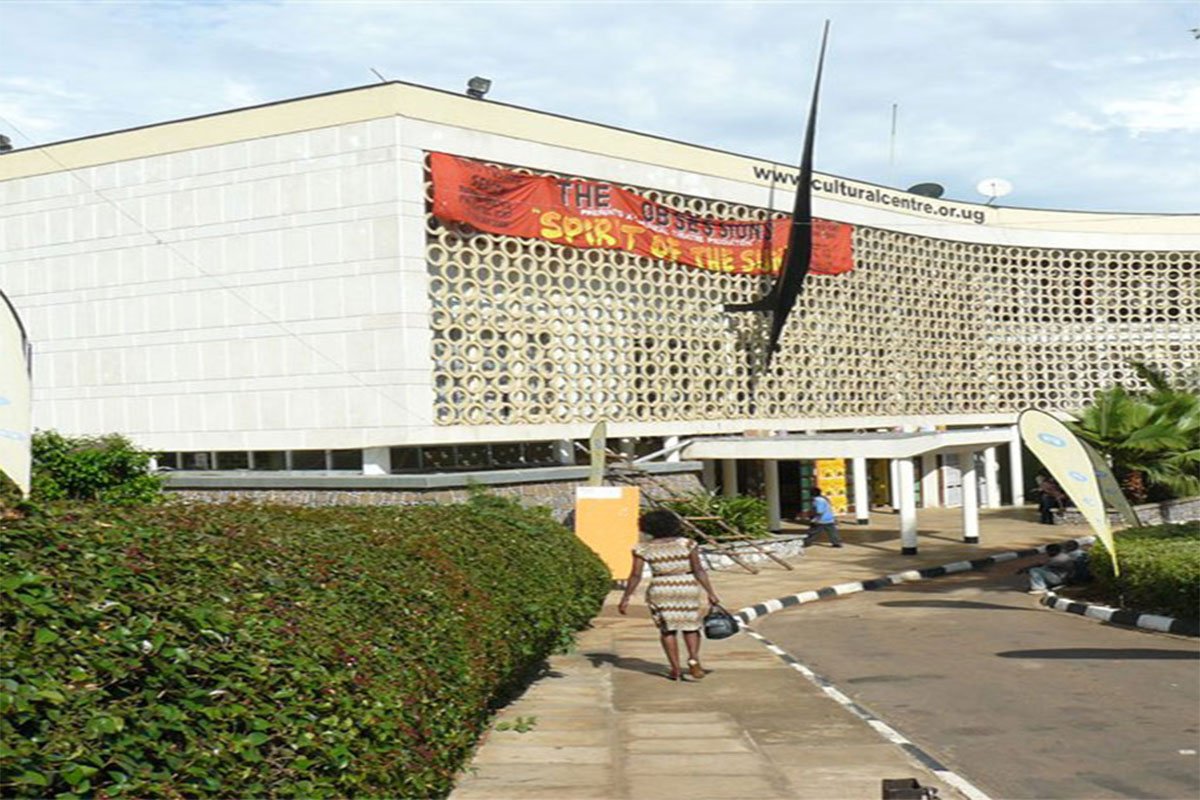 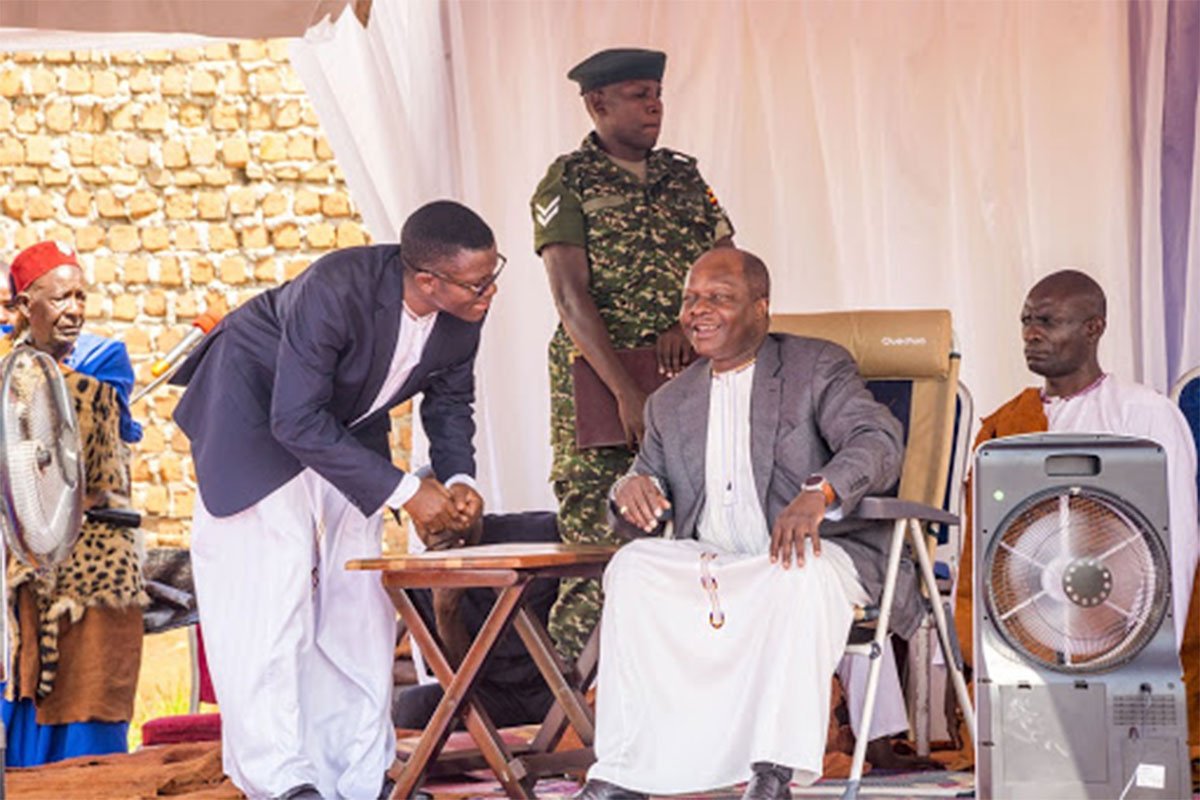 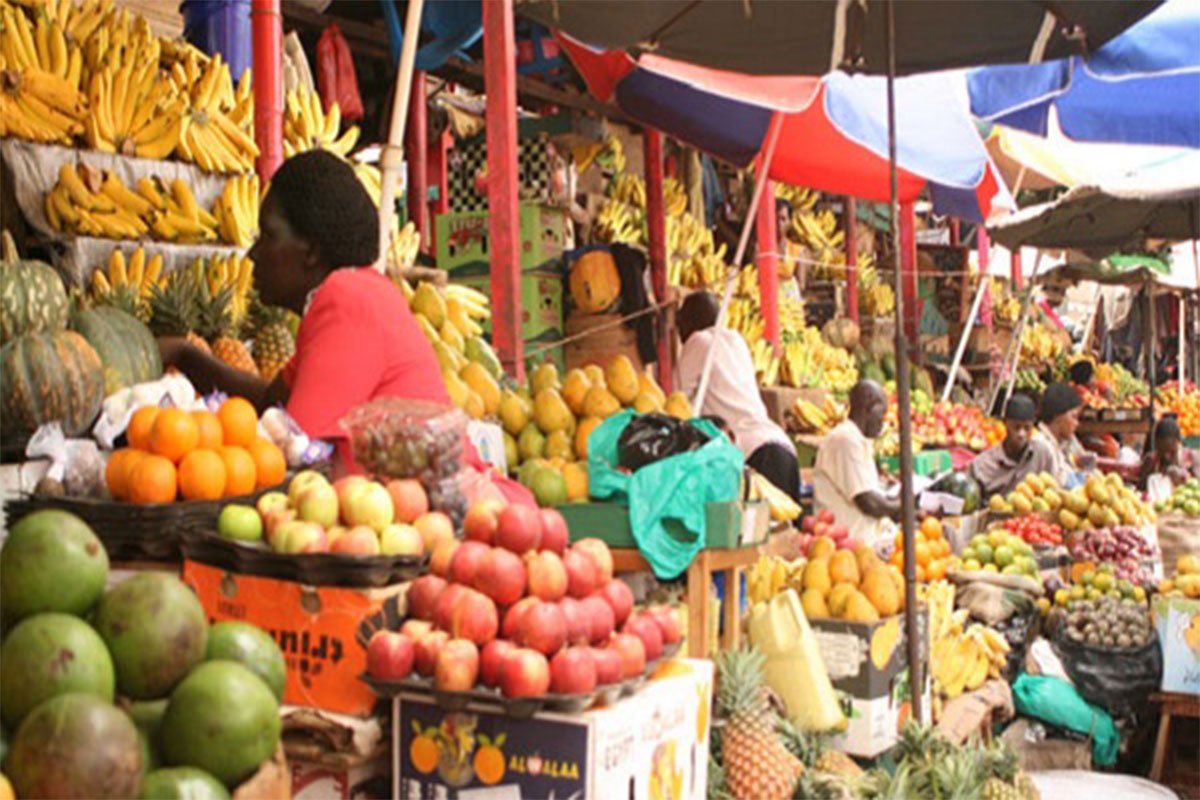 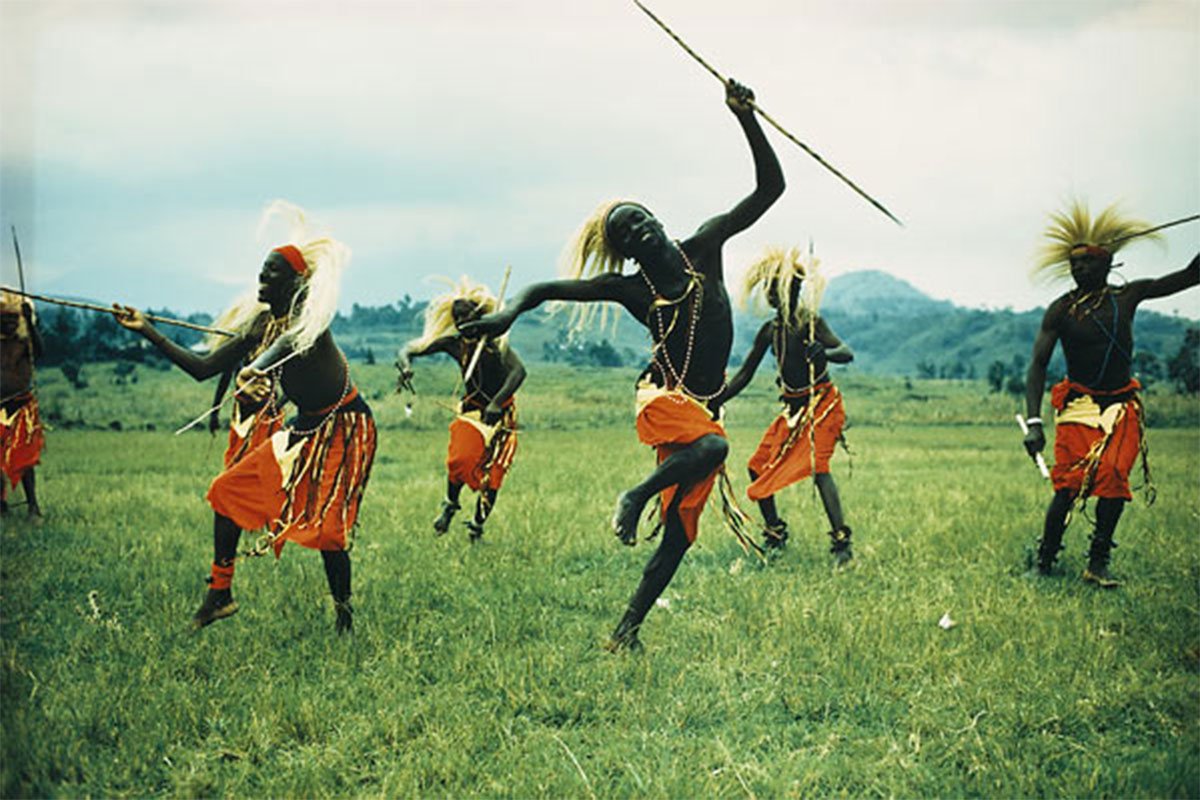