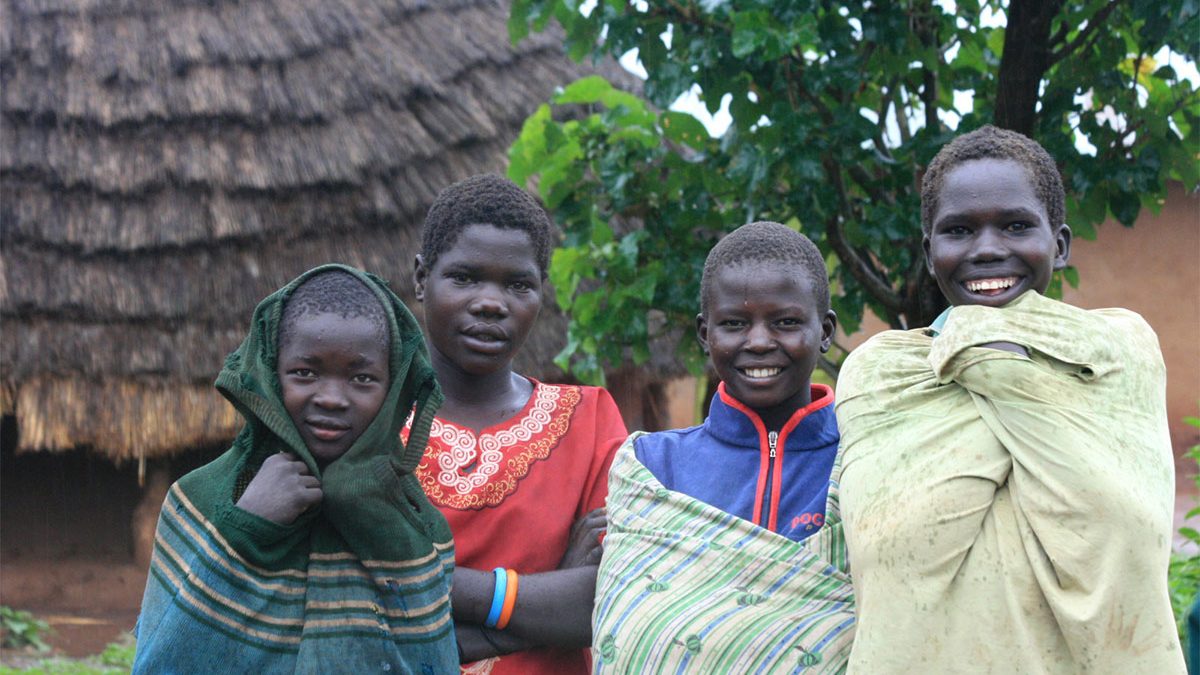 The Karamoja people are known to be warriors, stubborn and very violent people. This is a group of people that are still living and practicing their traditional way of life, they are known as the nomadic pastoralists living in the remote areas of Karamoja region in North Eastern Uganda bordering Kenya and southern Sudan.

Great Adventure Safaris takes you the Karamoja people who are known to be uncivilized people who have refused to change their way of life and they are still living their traditional lifestyle ranging way back to the Old Stone Age before civilization took over the World. They have lived here for many years carrying out their activities and the practicing their traditional beliefs.

History of the Karamojong People in Uganda: Background of Karamoja

The Karamoja people where believed to have migrated from Ethiopia way back in the late 1600 AD and they later got divided in to different groups whereby the other groups moved in to Kenya which later resulted in to the development of new cultures and formed the Kalenjin group and Masai culture. But the Karamojong got tired on the way and remained behind where they occupied the Moroto Mountain, they later derived their name meaning the ‘’tired old man’’ they mainly speak the Karamojong as their tradition language. They have the high population measuring to over 370,000 people in Moroto, but currently, those who tried to adopt the new way of life, have then migrated and living in urban centers and other different parts of the country.

Karamoja is one of the remote regions in Uganda and not many people visit the place, but due to the fact that, Kidepo Valley National Park, is situated within this area, you can as well take time and visit the Karamojong people with Great Adventure Safaris, and enjoy the experience interacting and meeting this group of people with a strong belief and people who up to date, have embraced their culture and their traditional way of life which is rarely seen by some cultures in different parts of the country.

Social Organization of the Karamojong

Karamoja’s predominant feature is its age system which occurs from generation to generation. With the age gap between successive generations, the structure is inevitably breaking down after laws have been agreed by their close neighbors, the Jie, in the nineteenth century.

The Karamojong method, though, is adequately robust to withstand an escalation in conflict through generation which has lasted for more than 50 years if this can no longer be resolved peacefully, the split leads to a shift in power from the existing group to the next generation and a new status quo.  As both a rite of passage into manhood, as well as a requirement for engagement, a young Karamojong man is required to wrestle the woman he desires to marry. If he is successful in winning the wrestling match against the woman, he is now considered to be a man and is permitted to marry the woman he is desiring, up to date, the local Karamojong who are still living in the remote villages, still practice these tradition as a way of their celebration.

This way of tradition, ensures that the man seeking the woman hand in marriage, is strong enough to care for and protect his wife from any harm or any cause of danger to his family. After a successful match, the dowry negotiations will be opened to be debated upon. In an instance where the young man is unable to defeat the woman, he desires to marry in the wrestling match and the woman defeats him, he will not be considered by his people to be a man enough to marry their daughter. Therefore, he will to leave to marry a woman from a different group and having different tradition where a test of strength is not required for one to be having a right to seek a woman’s hand in marriage.

On the other hand, if a non-Karamojong man desires to marry a Karamojong woman, he is also required to go through this ceremony; this only applies to the fellow Karamojong men and the women.

Culture of the Karamojong People

The Karamojong lifestyle is mainly cattle keeping which is one of the strong cultural believe of this group of people. Crop cultivation is a secondary activity, undertaken only in areas where it is practicable and has a bit of fertile soils to help in crop production. The cattle are mainly kept for milk and blood which is their main consumption. Due to the arid type of climate of the region, the Karamojong have always run short pastoral transhumance for about 3-4 months in a year, due to the shortage of the pastures which forces them to move their livestock to the neighboring districts in search of water and pasture for their animals. The Karamojong life mainly depends on water and pastures which as forced them to move in to different places and later get to interact with other ethnic groups where by even some of them have migrated to settle in other places of the country.

Conflicts of the Karamojong

The Karamojong are known to be cattle raiders They go raiding cattle from the neighboring countries such as Kenya, Sudan and areas around Uganda which has made them involved in various conflict due to the fact that their livelihood depends on cattle therefore, they are forced to attack other countries to raid the cattle from the people causing conflicts and instability leading to the loss of life of some people and destruction of property.

In recent years the nature and the outcome of the raids have become increasingly violent with the acquisition of AK47 rifles by the Karamojong during the former Ugandan President the late Idi Amin’s regime where they got the guns which they use to raid the neighboring countries which made them so ruthless and arrogant people, which as well makes then to be feared and isolated from the other ethnic group of people. Later, the current Ugandan government has attempted to confiscate weapons amnesties, but the number of cattle the Karamojong have wanted per gun has proved too steep for any meaningful agreement to be made and they were not afraid to kill people and destroy their property much as they had acquired what they had come for.

Karamoja area is a semi- desert area therefore, you will experience a bit of high temperatures in Kidepo Valley National Park, and also during the cultural visit, and you will need to be well prepared with the following essentials, so as to enjoy your visit to this region with Great Adventure Safaris.

You will need to ware sun scream block and insect repellent to prevent you from the insect bites. You will need brimmed hat to protect you from the strong rays of the sun and wear light clothes since this area is desert place and thus experiences hot temperatures.

You will also need to wear thick pants preferably jean trousers to avoid getting scratches from the thorns reason being that, some parts of Karamoja region is filled with thorny trees and bushes. 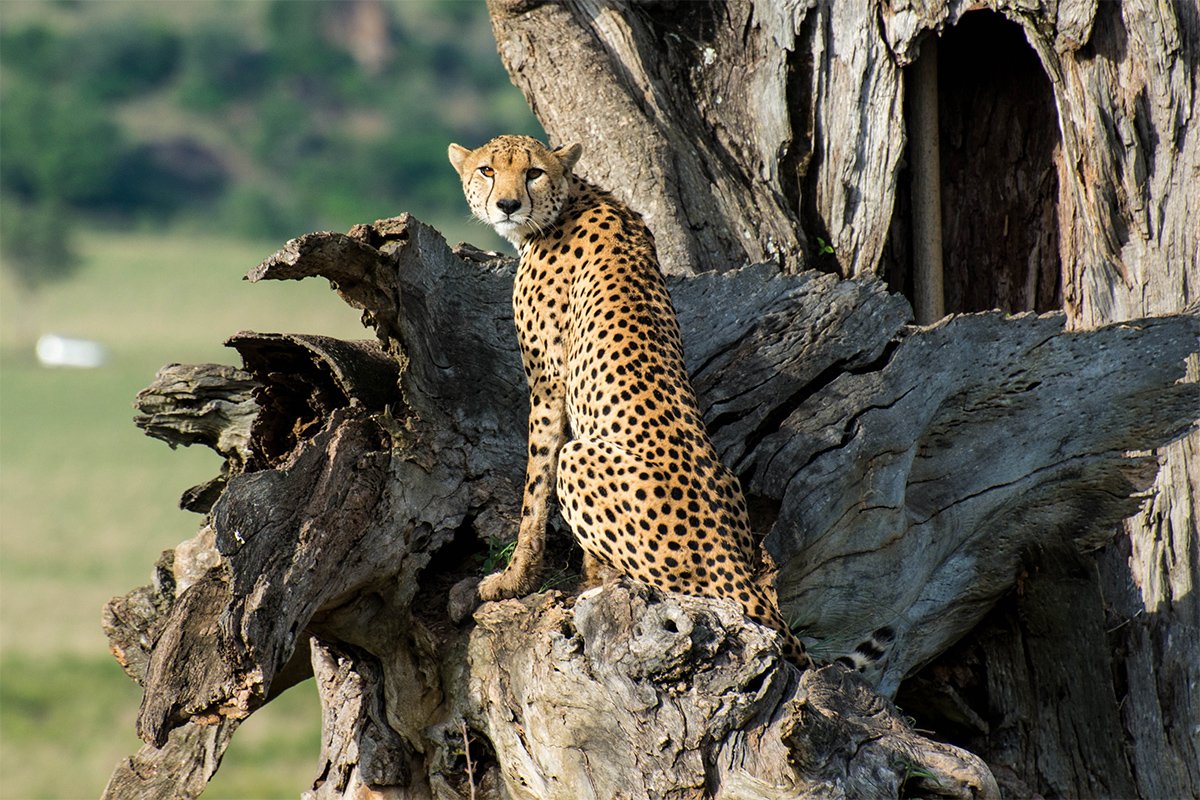 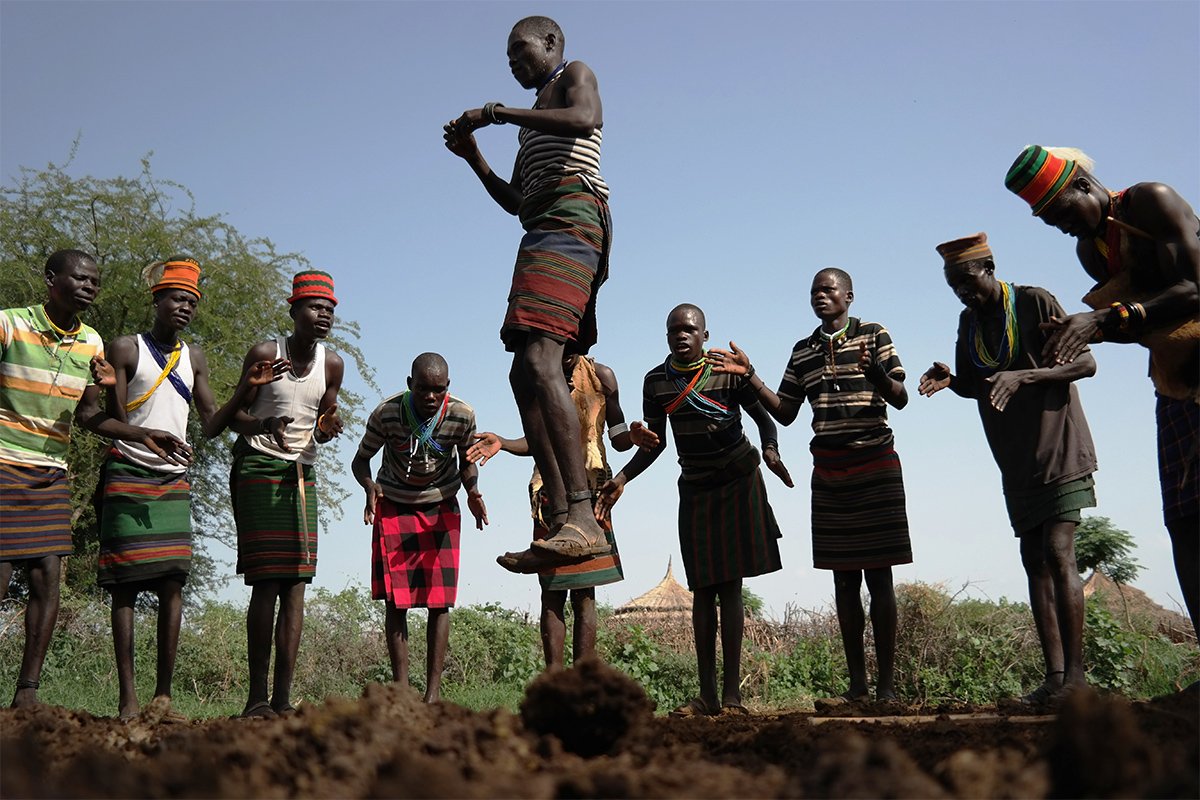 Why you should visit Kidepo Valley National Park 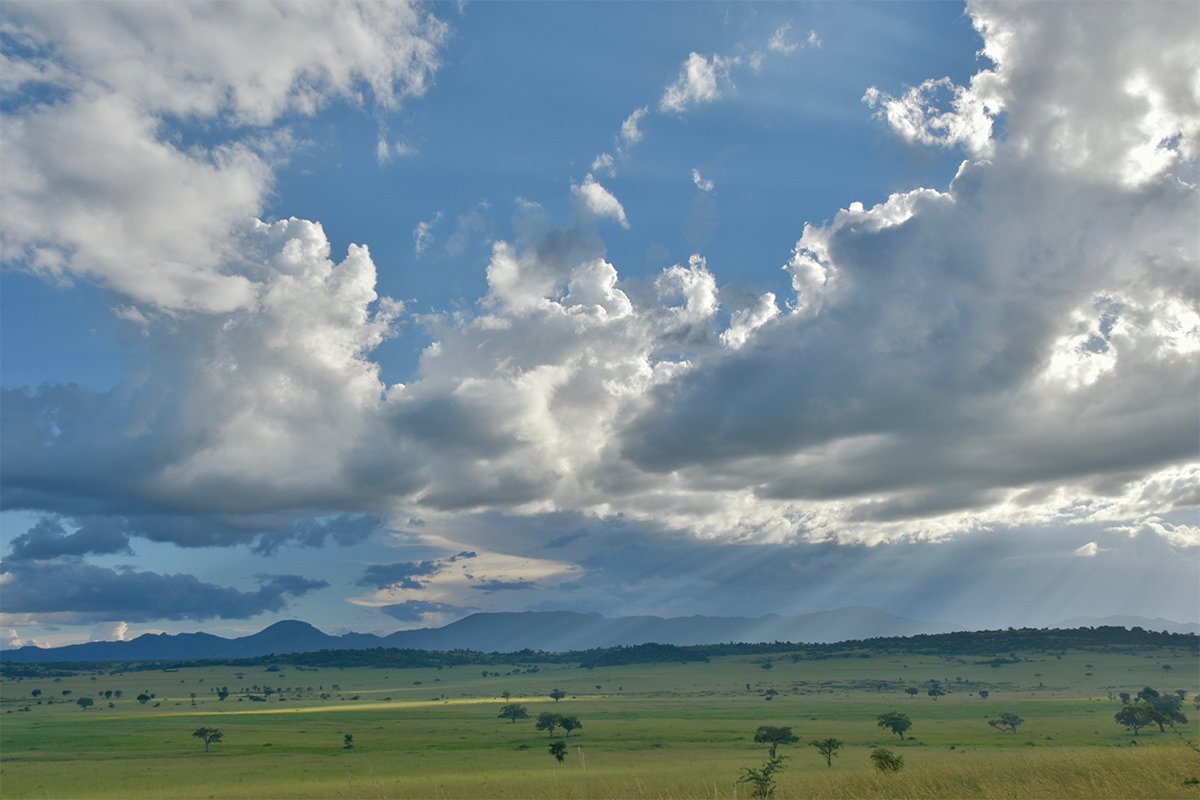 When Should I Visit Kidepo Valley National Park?