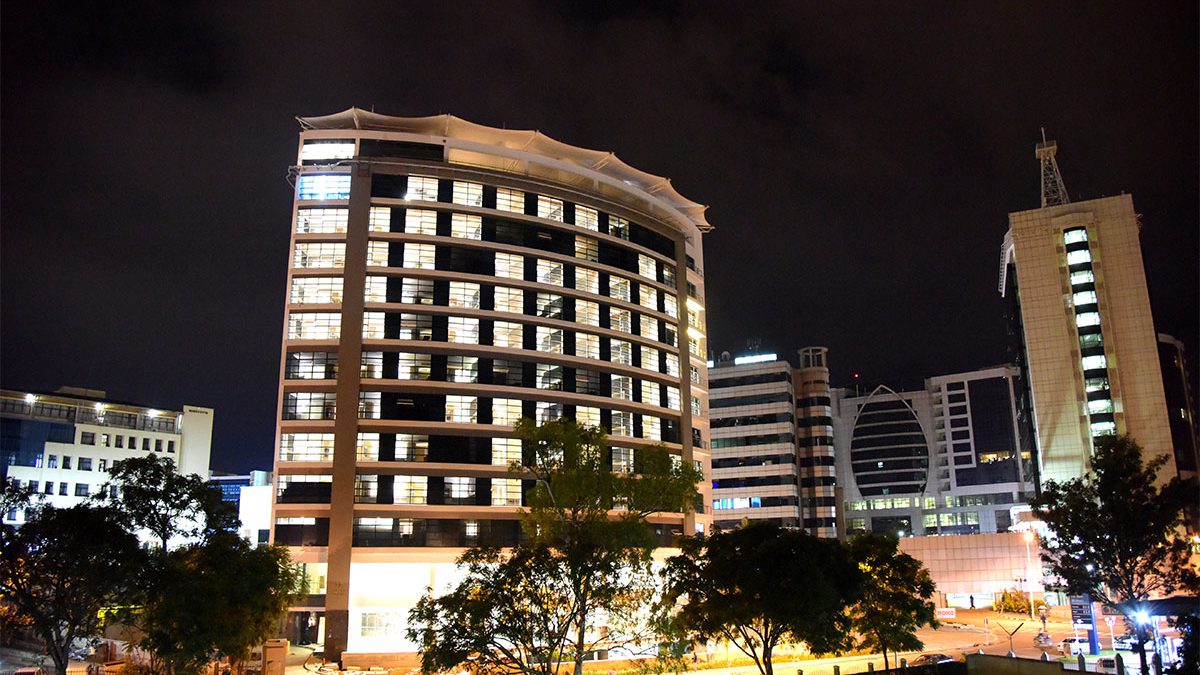 Kigali city  capital city of Rwanda – roughly in the center of the country. It sprawls across numerous hills, ridges and valleys, and has a vibrant restaurant and nightlife scene. The Kigali Genocide Memorial documents the 1994 mass killings in Rwanda, associated with the country’s civil war. The city’s Caplaki Crafts Village has stalls selling traditional handicrafts, including woodcarvings and woven baskets. The weather is 23°C, Wind S at 11 km/h, 70% Humidity and with a Population estimate is at 12.3 million people as of 2018.

The City of Kigali is the capital of Rwanda and it is located at Rwanda’s geographical heart. The City of Kigali has rapidly grown in a modern city in the last decade and it has not only become Rwanda’s most important business center but also the main point of entry.

The City of Kigali which started in 1907 is one of the safest and friendliest of African capitals. It is blessed with a moderate high altitude climate that belies its tropical location, and is conveniently located within three hours’ drive of the main tourist sites. The Rwandan capital provides both a comfortable and welcoming introduction to this land of a thousand hills and an ideal springboard from which to explore this magical country.

The City of Kigali is made up of three districts namely Gasabo, Kicukiro and Nyarugenge. It is presently inhabited by approximately 1.2 million inhabitants. Kigali is 70% rural with a population which is relatively young- the youth make up about 60% and women make slightly more the 50%.

Kigali city is one of the East African cities known to have well organized activities, clean towns and strict laws. It was founded by a Germany administrator and explorer Richard Kandt in 1907 and it became Rwanda’s capital city after independence in 1962. It is strategically situated on Nyarugenge hill where it offers the most magnificent views of the surrounding including the neighboring.

This city has several memorial sites where you can have an experience of the harsh history of the 1994 Rwanda Genocide which claimed approximately 1,000,000 people. A city tour around Rwanda capital exposes you to the hospitable people of Rwanda, their culture, food and the beautiful towers in the city. Serenity, comfort, beauty and a cool weather define the capital of Rwanda.

There are three major tribes in Rwanda; the Tutsi, the Hutu and the Twa. In Kigali town, you’ll hear people speak different languages but mainly French, Kinyarwanda, English and Kiswahili.

Kigali is the largest and the fastest growing town in Rwanda. It is known as the neatest towns in Africa and you will admit this when you visit it and compare to the rest of the towns in Africa that you have visited before. Yes it is a clean town and you won’t see litter around, using plastic bags is not allowed, rather use paper bags. Kigali town has well developed and established financial services and facilities and the currencies used there for transactions are Rwanda Francs and US dollars.

The city of Kigali also has good transportation infrastructures and comfortable means of transport. Kigali International Airport is a well-established Airport located in the southeastern part of Kigali. Rwanda’s flag carrier is Rwanda Air, however many other Airline companies serve Kigali International Airport. Good roads connect the Airport to the rest of the town including hotels, memorial sites and other locations and to National Parks, borders and to villages and other provinces. There are several coach companies that serve to different countries in the neighborhood of Rwanda including Uganda, Burundi and the Democratic Republic of Congo.Contact Great Adventures Safaris for your Rwanda safari and City tours. 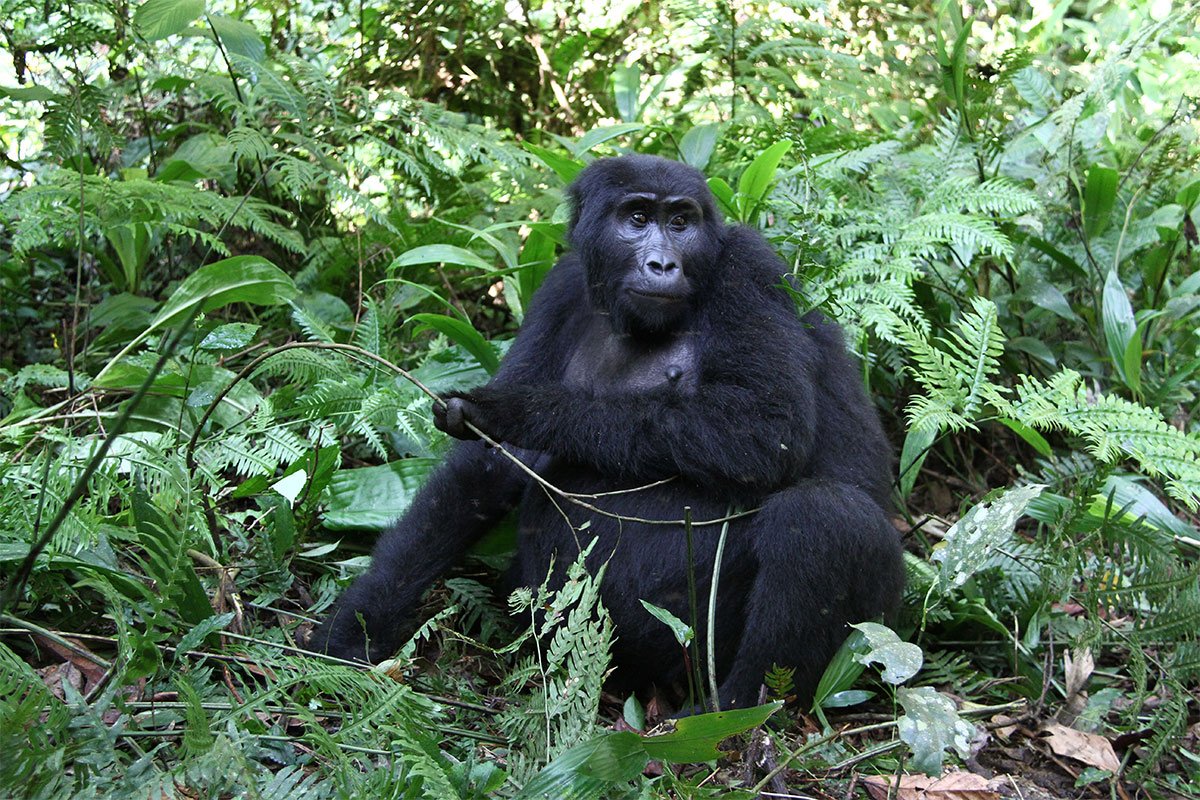 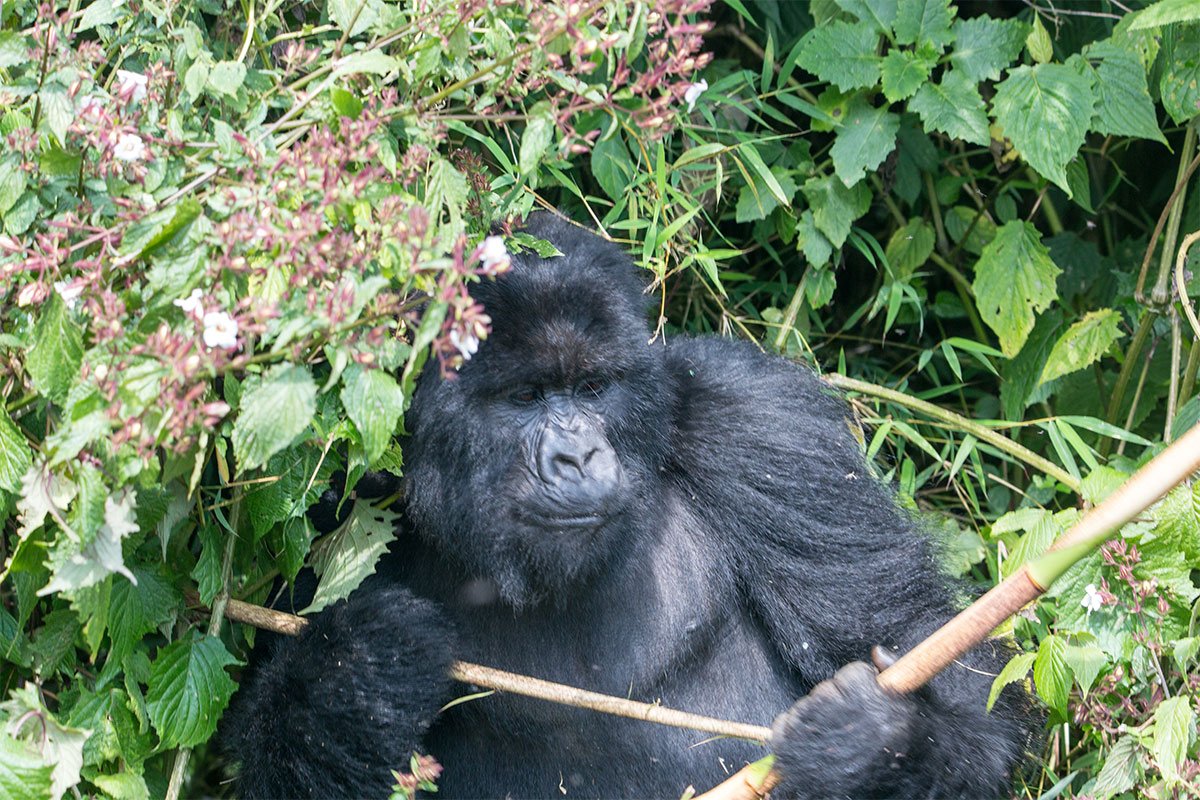 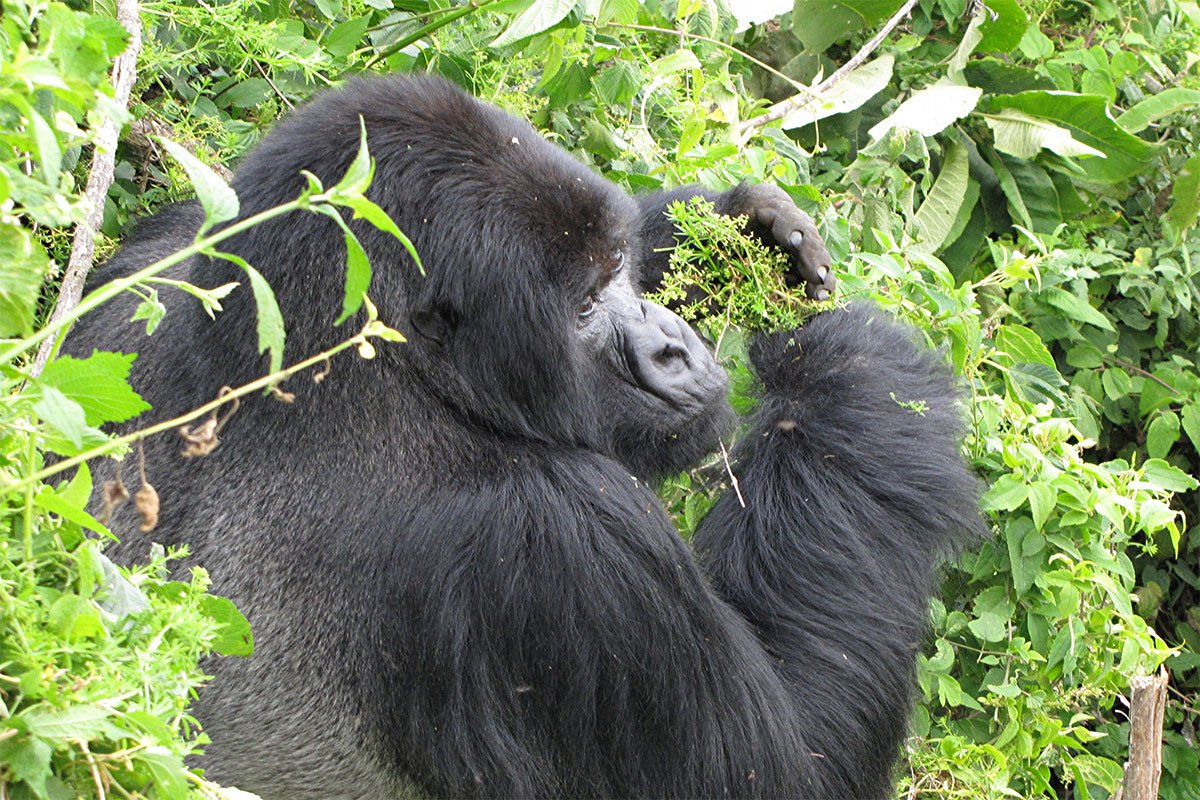