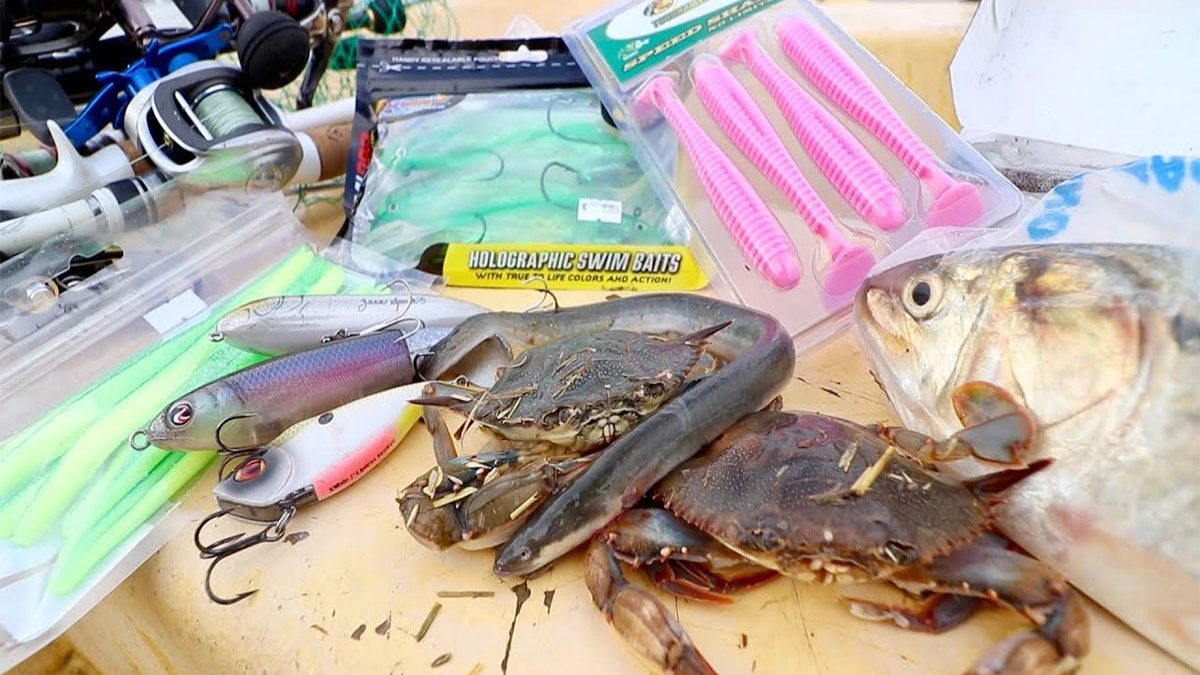 Live bait & artificial lures for fishing in East Africa – Live bait is one of the key requirements that one should consider while fishing on Rivers in Africa, the bait can be a live or artificial depending on the type of fishing you are going to use while fishing in the Rivers.

Types of Baits to consider for fishing in East Africa.

Big predator fish like the Cat fish , Nile perch and others usually feed on small fisher as they are their pray the common fish that are used as baits in east Africa include Tilapia, tiger fish, alestes, yellow fish and many others.

Artificial lures like the rapala are widely used during the casting or trolling methods of fishing mostly on the Lakes and rivers for the Nile perch they are really Good fishing bait.

This is a delicacy for the catfish and if you are anywhere in east Africa wanting to catch catfish then don’t you worry as they are highly attracted by the flavoured of the beef however ensure that the meat is fresh and not preserved with chemicals as this can become a problem to the aquatic Life.

For those experienced in fly fishing in East Africa they can bring along flies for fishing for tiger fish as they may not be available in the Local market available as it’s not a popular method of fishing.