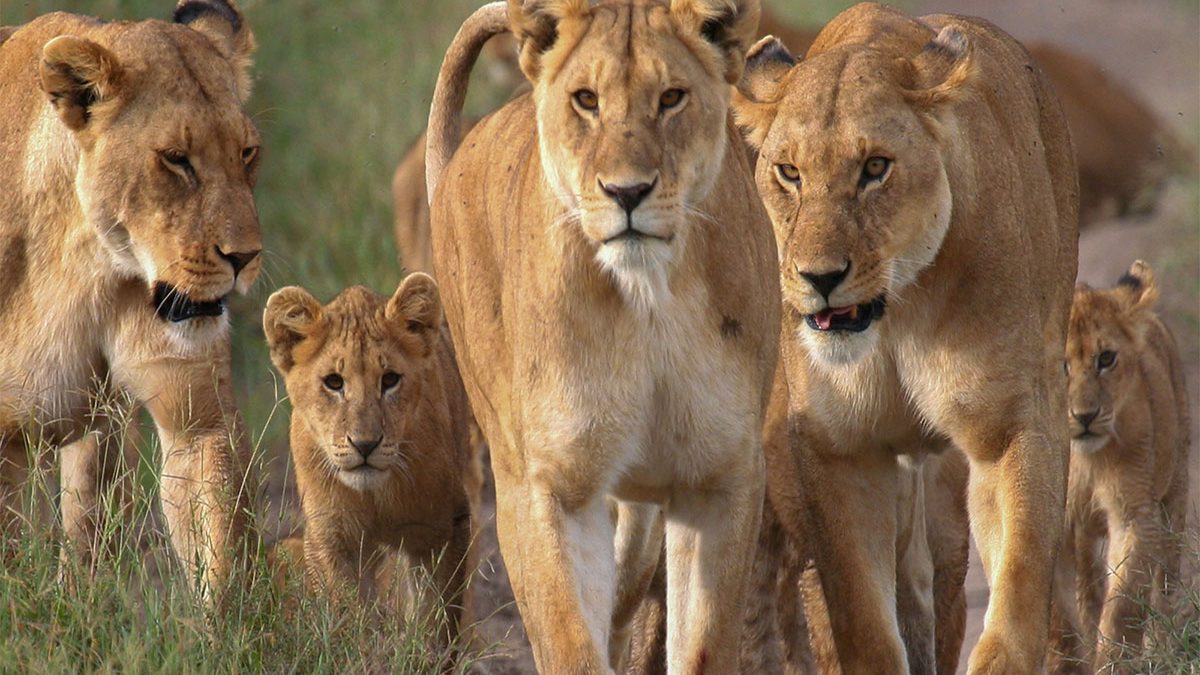 Makoma Hill Serengeti Tanzania – The wooded Makoma Hill forms the western boundary of the Seronera Valley; at the feet of the hill is a small but idyllic plain referred to as the Makoma Plain, while beautiful Thatch Kopjes are the centrepiece of this plain.

each of these three landmarks,  Makoma Hill, Makoma Plain and Thatch Kopjes, is a scenic wonder of nature offering unique wildlife viewing opportunities, his area is a great habitat for numerous animals and is especially famous for hunting conflict among lions, cheetahs and hyenas, more than in other areas of the Serengeti National Park, the big cats are in harsh conflict here for the control of both the territory and the preys; the reason is simple, animals are present in a large number but the area is small and they compete with one another for food.

The Makoma Hill serengeti Tanzania thicket is a good spot to view impalas and giraffes, elephants and buffalos; while the hill directly in front is the ideal place of cheetahs, hyenas, Thomson’s gazelles, Grant’s gazelles and buffalos.

The beautiful Thatch Kopjes are the favourite spot for lions, in fact this is the home to the Makoma pride that uses kopjes as a den, and it is common to see the puppies playing on granite boulders.

To discover the wonders of this area you can follow the Makoma Game Loop trail all around the perimeter of the Makoma plain with smaller tracks encircling the Thatch Kopjes.

During the dry season, in the plain, it is common to see many Thomson’s gazelles and Grant’s gazelles migrating to Eastern Serengeti in the green season; while large groups of buffalos are resident here and can be spotted all year round, both lions and hyenas usually hunt in these plains; there is tremendous conflict between these two animal species, more than anywhere else because they live in a relatively small area and both the lion pride and the clans of spotted hyenas are found in large numbers and the preys have to satisfy the hunger of many.

The Tawny eagles are frequently encountered here along with a host of other small carnivores, such as the black-backed jackal and the bat-eared fox.

Another track that wraps around the backside of Makoma Hill serengeti Tanzania leads to a secret area tucked away from the beaten tracks in the Seronera Valley; this isolated spot offers a magnificent view of the grassy plain and it is the perfect location for a pic-nic, with giraffes browsing the acacia small leaves on the hill slopes and the gazelles grazing in the plain.

This area is crossed by the Great Migration, when the herds point North in May and June and South in November and December; the transit of herds of wildebeests and zebras is certainly the favourite time for resident lions and hyenas as it is the only time of the year when they do not have to compete for food as there is plenty of preys for both.

In the area there are few resident cheetahs, while most of them live their lives in pursuit of Thomson’s and Grant’s gazelles during the migration, and in the dry season it is when the largest number of cheetahs can be seen here.

In a study conducted on the cheetahs of the Serengeti, scholar T.M. Caro found that there were only eight cheetahs’ territories: Makoma Hill, Simba Kopjes, Naabi Hill, Ndutu, Barafu Kopjes, Maasai Kopjes and Hidden Valley.