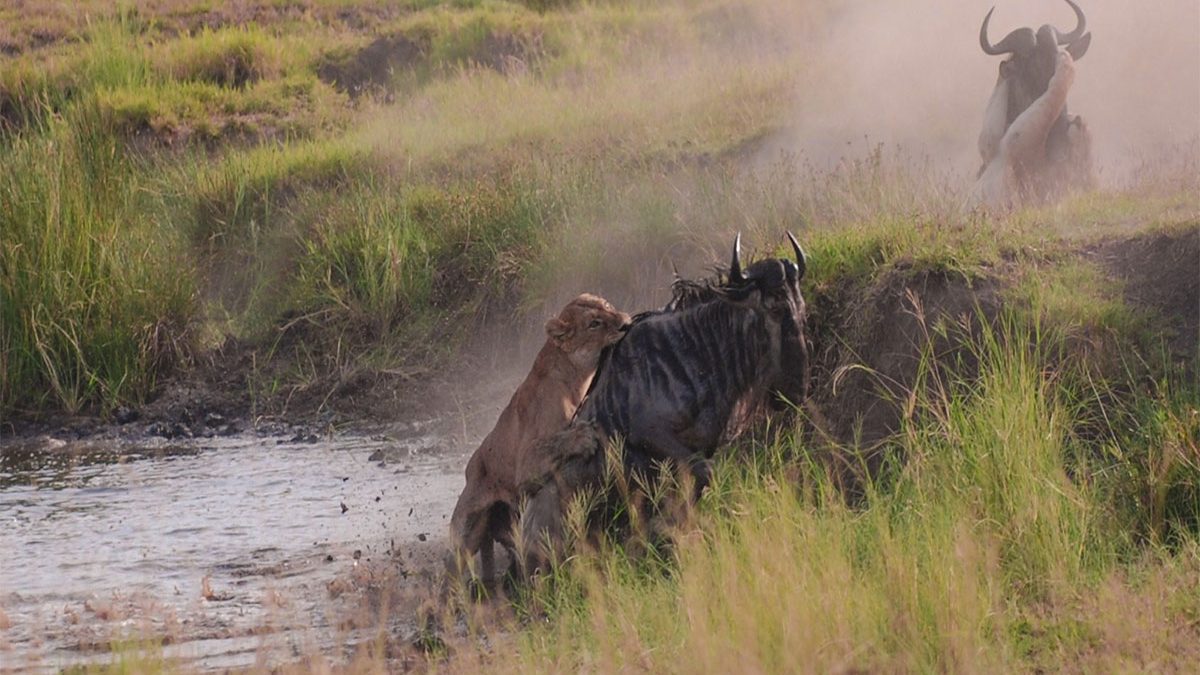 Masai Kopjes serengeti Tanzania –  form the Eastern natural boundary of the magnificent Seronera Valley, massive stacks of rounded boulders often made hollow by erosion, that seem to have been heaped upon one another, rise above the landscape, abruptly interrupting the smooth skyline of the surrounding plain, while a lot of vegetation grows around the kopjes.

These kopjes are home to one of the Serengeti’s most legendary lion prides, called the Maasai Lion Pride, that, along with the Sametu Lion Pride, make up two of the biggest prides in the Serengeti Nationa Park; many generations of lions from these prides have been studied since 1966 under the Serengeti Lion Project.

The Masai Kopjes serengeti Tanzania is a must-see as this area offers tremendous wildlife viewing opportunities; you can either make several laps around the kopjes or reach the swamp South of the boulders, where you can spot the rare reedbucks.

From here you can reach the Sametu Kopjes and the Barafu Kopjes in a remote area of the park.