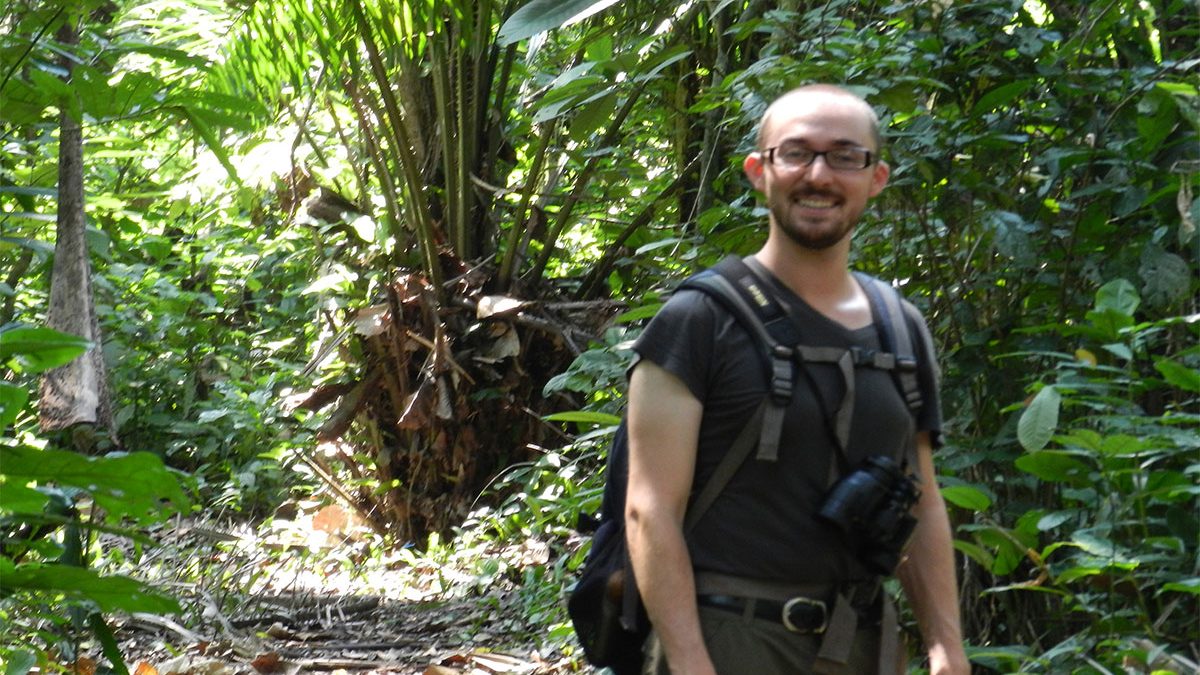 The 13km trails runs through the heart of the forest to the Semuliki River. The 8 hour round trip starts at 8 am and it’s perfect for birders with multiple water holes.

The 11km trails follows the eastern border of the park and it’s also a stronghold for the rare De-braza’s monkey then it continues to the Semuliki River.

The forest is a home to 53 mammal species of which 27 are large mammals, 11 are endemic to the park including the pygmy antelope and two fly squirrel.it is also a home to the fanged deer.  The park is also a home to forest elephants and forest buffalos that are small than the savannah buffalo. The forest is a remarkable rich primate destination this include chimpanzee, baboon, grey checked Mangabeys, black and white Colobus monkey, central African red Colobus, blue monkey, red tailed monkey, de-braza’s monkey, Vervet monkey, dent’s Mona monkey, nocturnal primates include potto, and bush baby.  Bigger semi-aquatic animals like hippos and crocodiles can be seen in the Semuliki River.

What you pack for the walk.