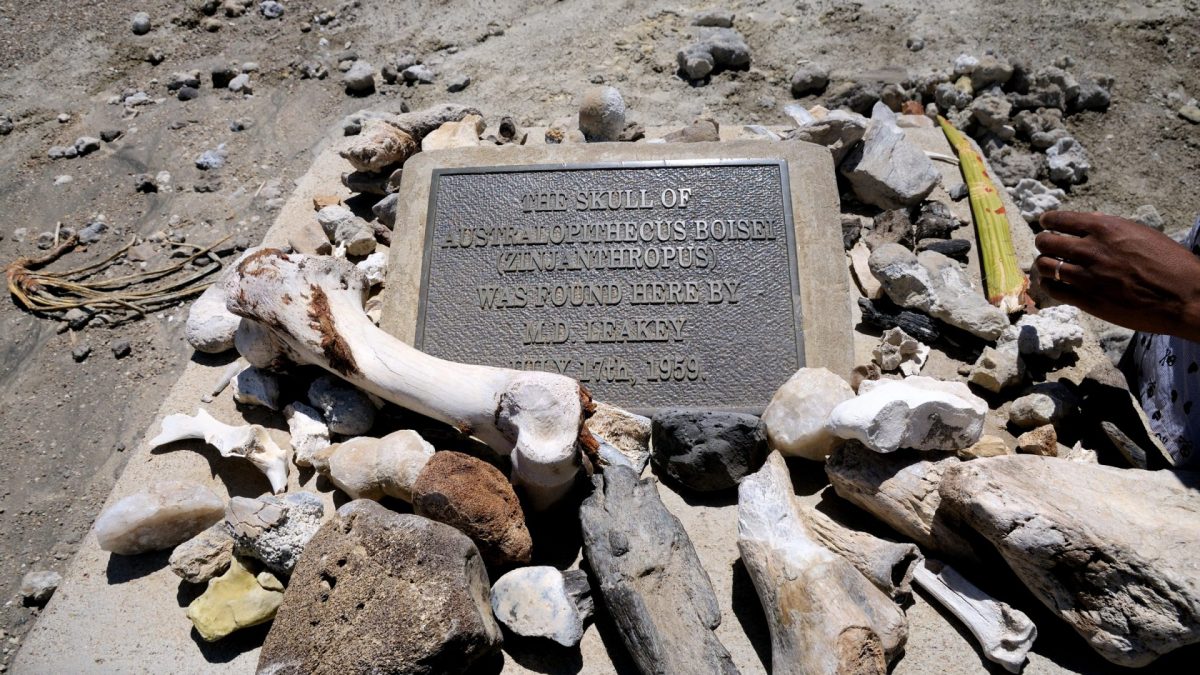 Olduvai Gorge Serengeti , in northern Tanzania, is internationally recognized for Louis and Mary Leakey’s famous discoveries of early humans and magnificent antiquities documenting the evolutionary history of our stone tool-using ancestors, vertebrate fauna, and the environments over the last two million years.

Research at Olduvai began almost a century ago, producing an unparalleled wealth of archaeological and palaeontological data for the study of some key phases of early human evolution.

Olduvai gorge Serengeti was the first place where traces of an early stone tool culture were discovered, and gave the name to the Oldowan, nowadays considered as the earliest human technology. Olduvai is also one of the first sites in Africa where the earliest Acheulean was first discovered, and where the traditional view of the Oldowan-Acheulean transition was established.

The disappearance of the earliest human culture, the Oldowan, and its substitution by a new technology, the Acheulean, is one of the main topics in modern Paleoanthropology. The Olduvai Geochronology and Archaeology Project (OGAP) bring together an international team of archaeologists and geologists, whose main goal is to study the mechanisms that led to the origins of the Acheulean in Olduvai Gorge  Serengeti.

Olduvai Gorge, Olduvai also spelled Olduwai, paleoanthropological site in the eastern Serengeti Plain, within the boundaries of the Ngorongoro conservation area in northern Tanzania. It is a steep-sided ravine consisting of two branches that have a combined length of about 30 miles (48 km) and are 295 feet (90 metres) deep. Deposits exposed in the sides of the gorge cover a time span from about 2.1 million to 15,000 years ago. The deposits have yielded the fossils remains of more than 60 hominins (members of the human lineage), providing the most continuous known record of human evolution during the past 2 million years, as well as the longest known archaeological record of the development of stone-tool industries. Olduvai Gorge was designated part of a UNESCO World heritage site in 1979.