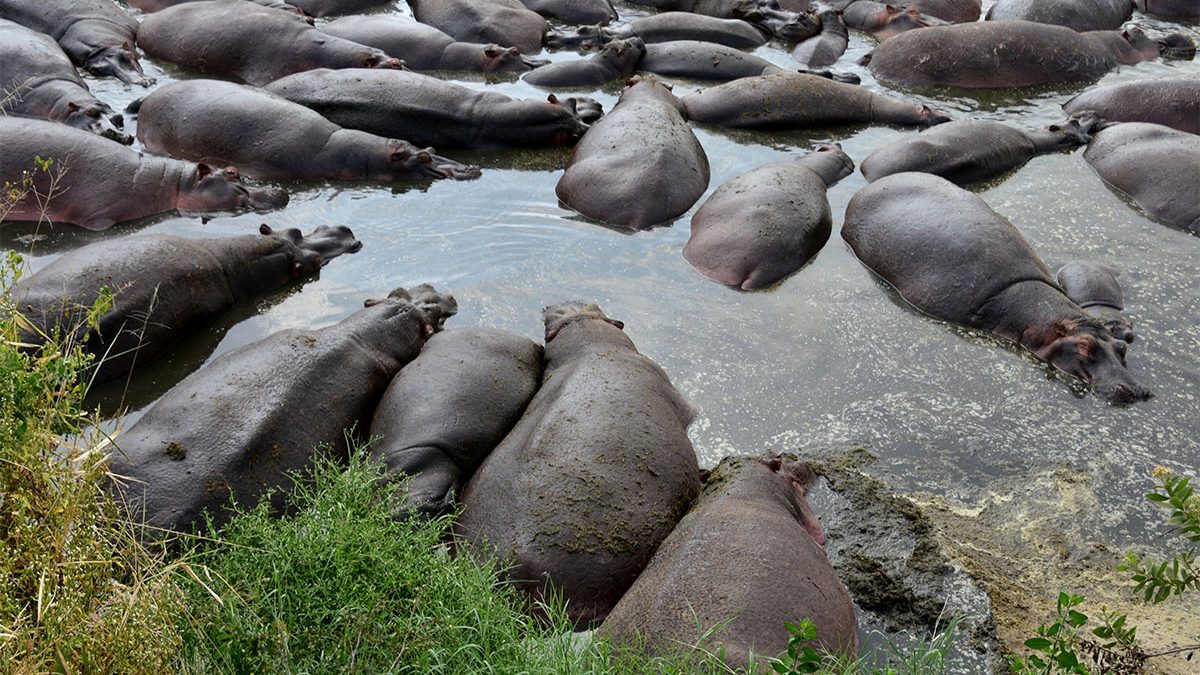 Retina hippo pool central serengeti Tanzania – You’re bound to stumble across hippos at other Serengeti watering holes, but nothing can compare to the spectacle of the Retina Hippo Pool in Central Serengeti. Situated where the Seronera and Orangi rivers converge, the Retina Hippo Pool consists of a deep puddle of water with roughly 200 sloshing, playing hippos.

Other popular destinations in East Africa to see large pods of hippos and crocodiles is north western Uganda in Murchison falls National park and Queen Elizabeth national park but the retina hippo is so far the world’s iconic area to see Africa’s deadliest wildlife which claims more lives that any other wild accident.

Visitors noted that the smell can be somehow overwhelming – they are animals, after all – but that’s hardly a deterrent. You’ll see plenty of hippos (and possibly some herons and Nile crocodiles) to snap photos of, but remember that these creatures are very large and very dangerous, so it’s best to keep your distance. Also, consider visiting during the dry season (between July and November) when more hippos are exposed due to the pool’s lower water levels.

This is one of the wonders of central Serengeti national park safari circuit, hippos can weigh between 2000 kg-3000 kg considered the most deadliest wildlife killer in Africa as they share habitat with humans like the rivers and lakes but take a note, the most dangerous hippo is the mother with the baby and a bull that has lost his territory usually they are seen with large wounds in the Water holes.

The Retina Hippo Pool in the north western section of Central Serengeti, just north of the Seronera valley. Like other areas of Serengeti National Park, this body of water is free to visit all the day, A parking lot, a picnic area and restrooms are also available here.

Where to stay near the Retina Hippo pool in central Serengeti Tanzania.

It’s a perfect idea to spend the night in the area, there are some perfect lodge options include Lemala Ewanjan Tented Camp and Serengeti Serena Safari Lodge.

Consider visiting during the dry season (between July and November) when more hippos are exposed due to the pool’s lower water levels and the access is much easier except during the rainy season when the tracks are slippery.. 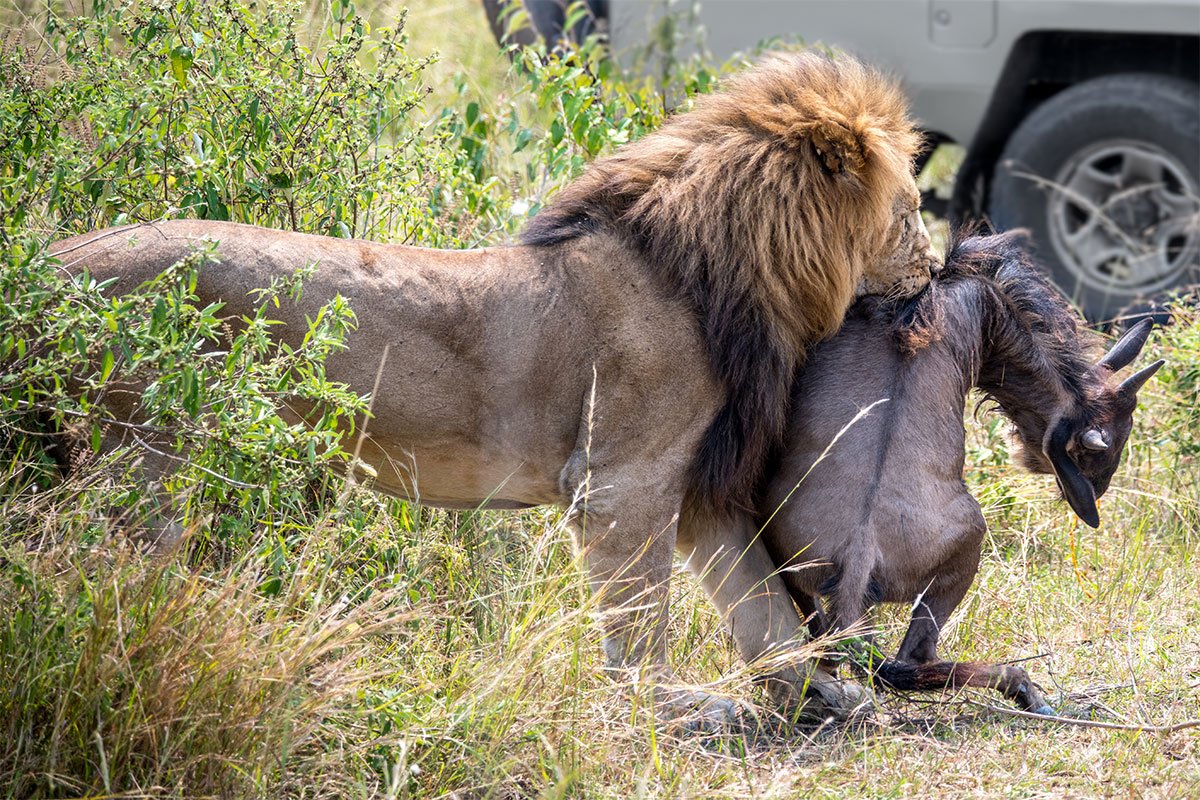 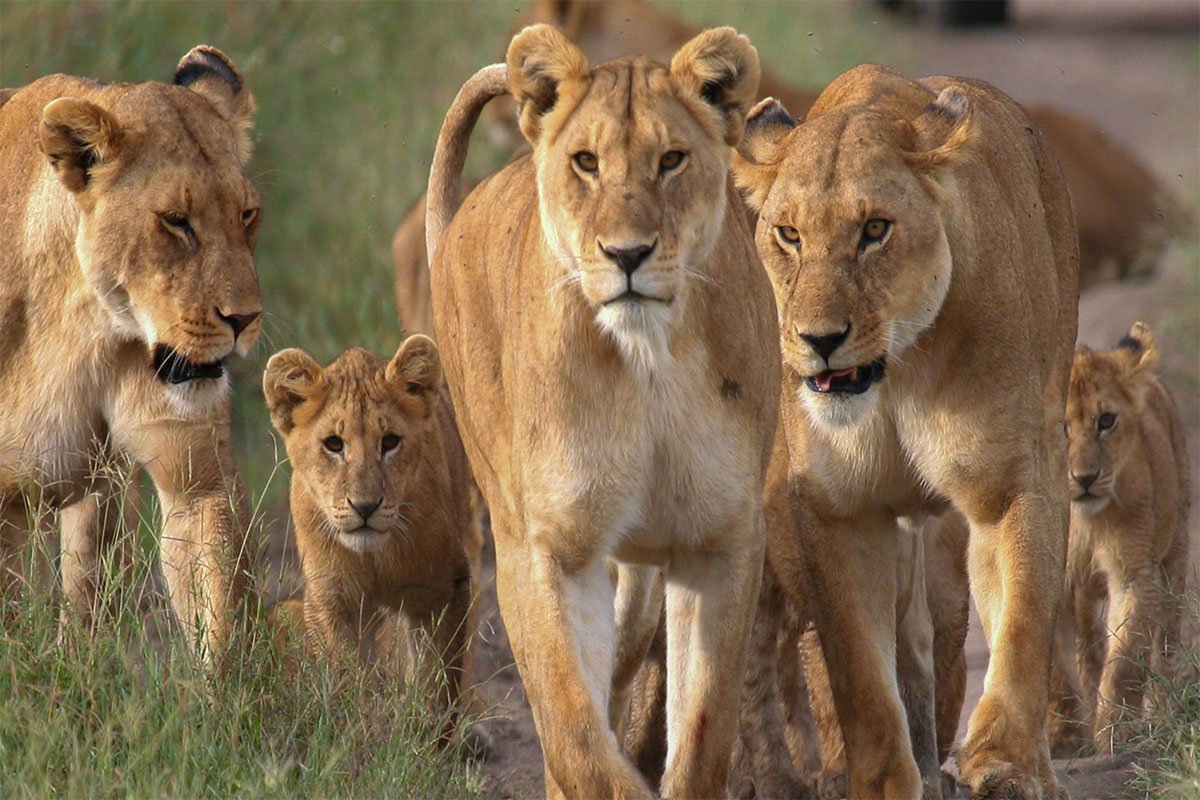 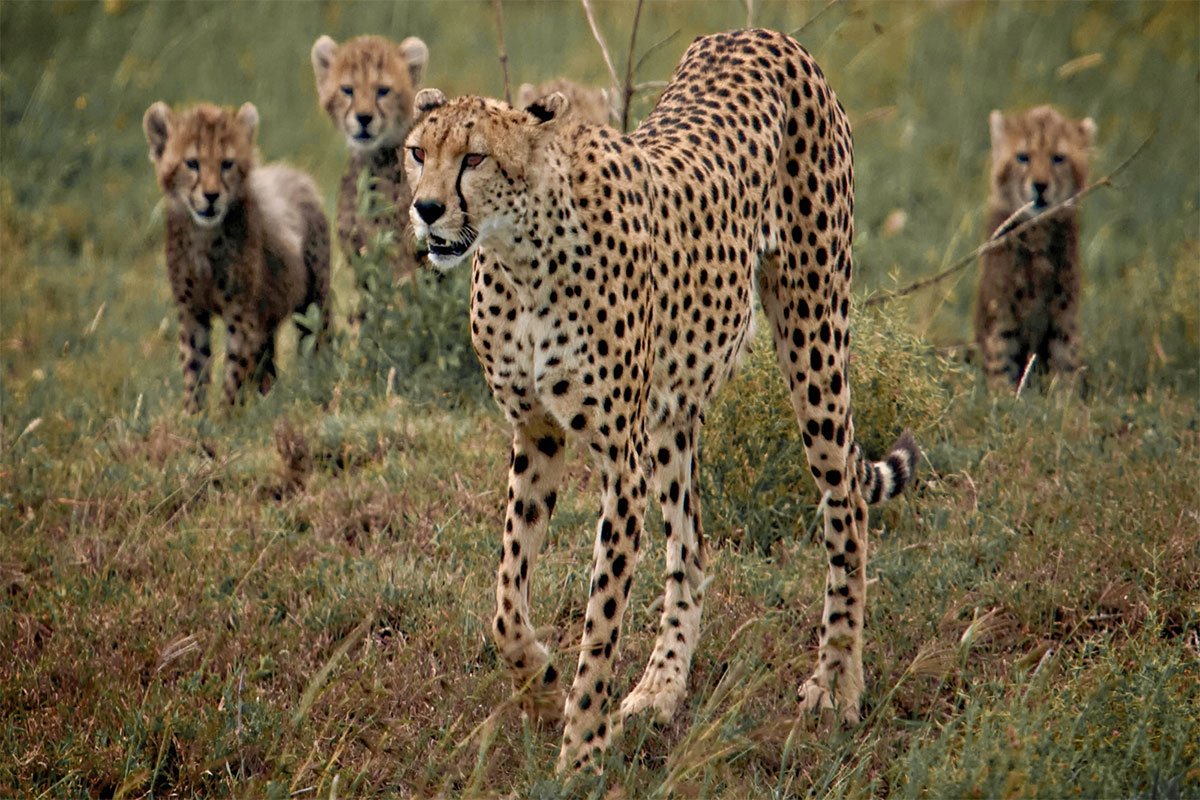 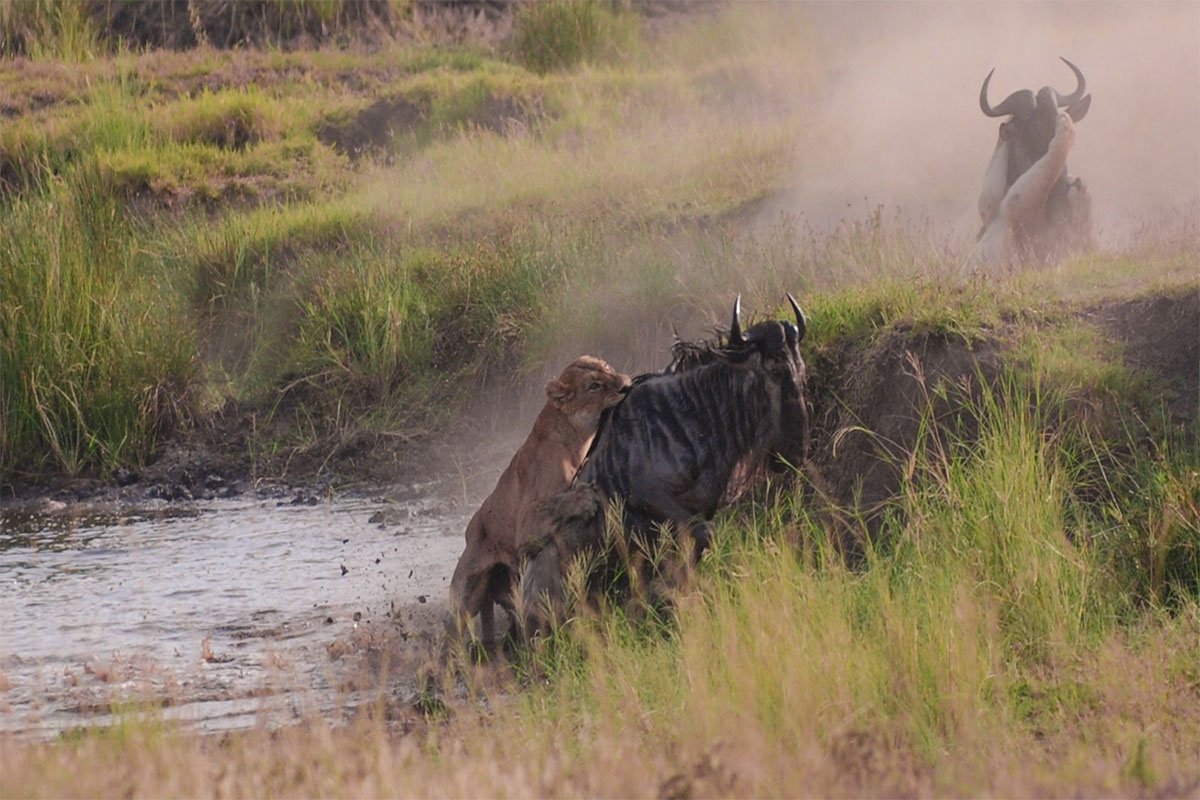