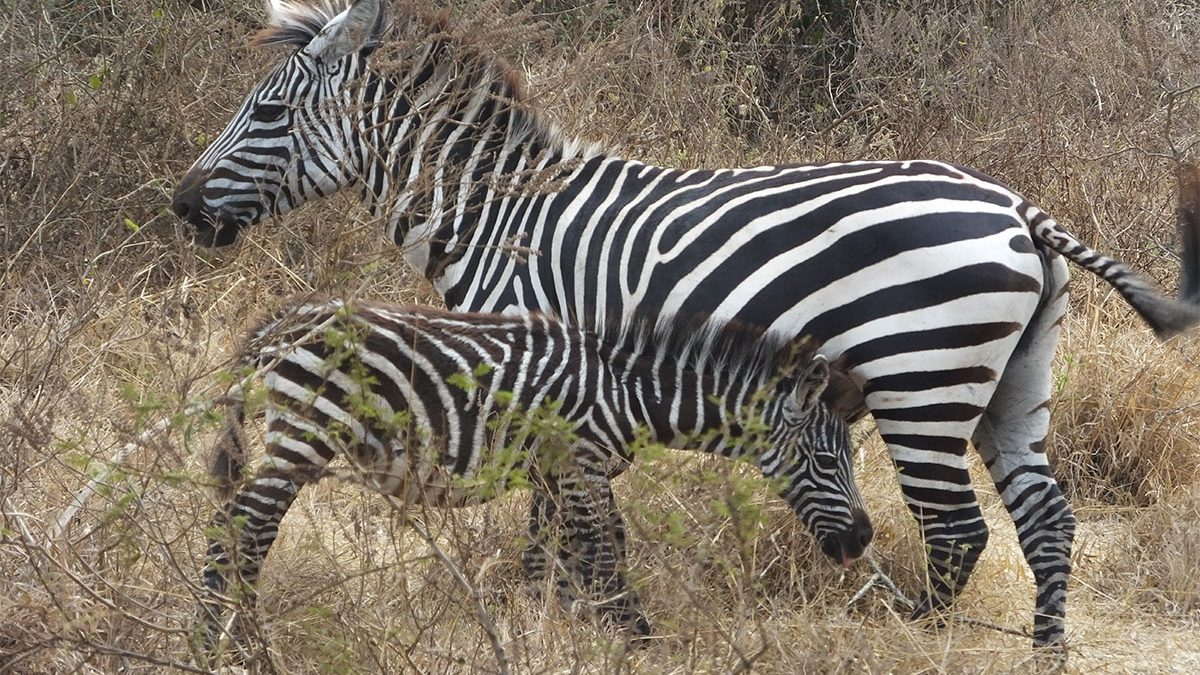 Safari game drives in Lake Mburo – Lake Mburo hosts 68 mammal and 350 bird species in high concentration.  With a growing giraffe family and a healthy hippo population, you just might be surprised at all the wildlife this little park packs in. We highly recommend going for the optional boat ride so you don’t miss the crocodiles, and the prime bird viewing from the water. Please note that while we do not currently have a safari vehicle onsite, we can help arrange a car if you do not come with your own; this is subject to availability

For any savannah African safari, its considered   safari or a rewarding one until game drives are conducted.  Its therefore by all means that game drives are the prime activity one can ever carry out while on a wildlife safari.  Game drives guarantees one an amazing opportunity to see the parks constituents namely the bird and wildlife species.   Game drives at lake Mburo  are conducted by guides under close supervision of the UWA  rangers who are designated to make sure everything goes smoothly.

Safari game drives in lake Mburo – Lake Mburo national park  is endowed with several wildlife and bird species species among which you may lay your eyes on, they include but not limited to Elands, antelopes, buffaloes, giraffes, topis, warthogs, zebras, water bucks and impalas. Besides the park is the only in Uganda that is home to the impalas. Other features to look at while at the park are the alluring beautiful sceneries, the parent rocks and savanna. Other unique wildlife can also be viewed when on decides to take a night game, such wildlife include the leopards, bush babies and porcupines.

What you need to know before a game drive?

-The park is a home to 2 of the big five animals that’s the Buffalos and the leopard though there has been by God’s Lucky sighting of one single Male Lion.

-A park ranger is highly recommended if you do not have a professional guide.

-Off road driving in this park is prohibited.

-The park Gate closes at 7 pm.

What to pack for Safari Game drive in Lake Mburo national park?

-A pair of binoculars

-light clothing’s as the temperatures in the park can be high.

-You can arrange for sun downer drinks with your lodge.

-take insect repellent as the park has Tsetse flies.

The best times for safaris in Lake Mburo national park are usually in the morning from 7 am -10 am as the sun starts to get hot at that time and again later from 4:30-7 o’clock are the best and recommended times for game drives

What to expect in the safari  game drive in Lake Mburo national park.

Clients game driving in the park expect to see large numbers of Impalas, zebras, buffalos, water backs, warthogs and smaller numbers of Elands, Topi, bush backs, hippos in water holes ,giraffes and Leopards can be seen a long side  velvet  monkey and olive baboons also mongoose like the banded mongoose, dwarf mongoose can be seen not forgetting the abundant birdlife in the park ranging from the small to the big birds are available in the park  but you have to ensure that you have a knowledgeable  guide to get the best out of the dri