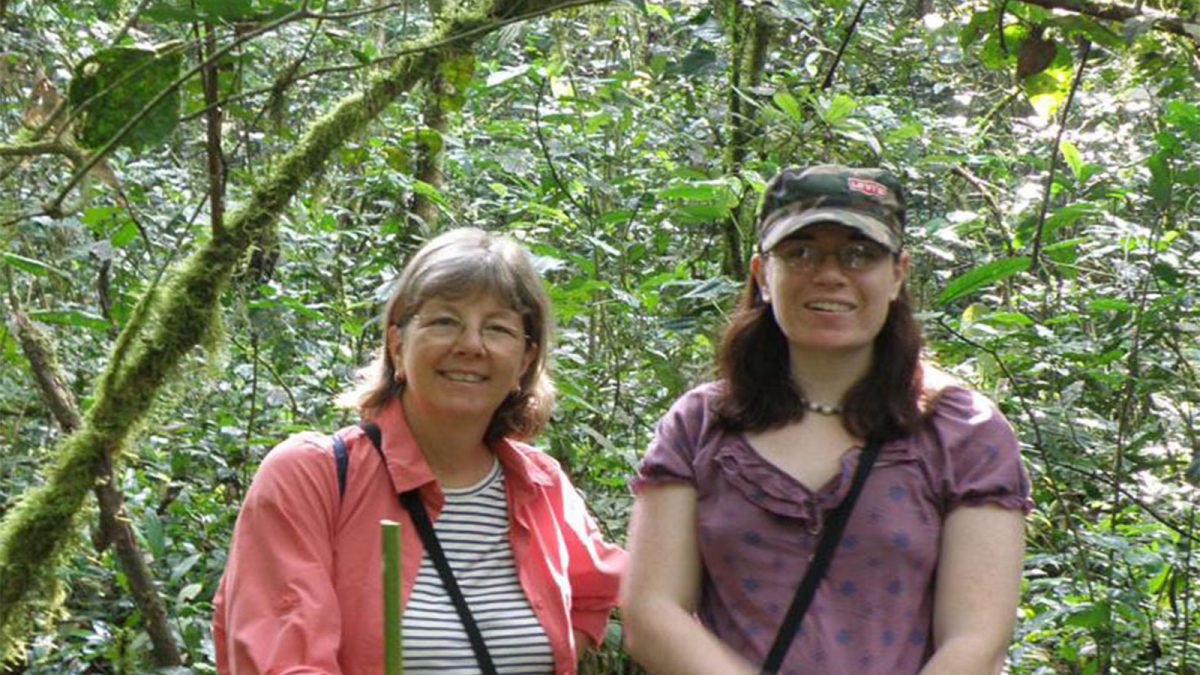 Sebitoli and Kihingami wetlands walk – Sebitoli lies inside the northern part of Kibale forest national park. It is little visited, which is a shame, since it is conveniently located just metres off the main Fort portal-Kampala road and is far easier to reach than Kanyanchu. Sebitoli development opened in 2002 to help ease tourist’s pressure on the Kanyanchu sector of the park. It offers similar activities and facilities to Kanyanchu, with the exception of chimpanzee tracking, and is far more accessible for day trippers from Fort portal. Guided forest walks offer a good chance of seeing red and black-and-white colobus and blue and Vervet monkey, as well as a varied selection of the (rapidly expanding ) local checklist of 236 bird species, chimpanzees are present in the area but not habituated. Guided walking or cycling tours to the nearby Kihingami wetlands outside the park offer excellent bird watching and a visit to local tea estates, and leave daily.

Kibale National Park can be visited at any time of the year. Most significantly, take note of which season you wish to pay a visit because this park experiences 2 seasons. They include the dry and wet season with dry season starts is usually the most preferable and it starts from June to September and December to February. The wet/rainy season on the other hand kick starts from March to May and from October to November. The rainy or wet season is usually characterized by heavy rainfall but incredible for bird watching.

There are no accommodation facilities in Sebitoli-Kihingami but travelers can stay at fort portal town and drive to Sebitoli-Kihingami wetland in the morning or evening some of the available accommodation in fort portal include mountains of the moon hotel, Kyaninga lodge, Rwenzori view, Kluges guest farm, Dutchess hotel. Or those staying in kibale can also drive to the swamp for nature walks and birding. Great Adventure Safaris arranges Sebitoli and Kihingami watland walk around Kibale forest national Park in Uganda