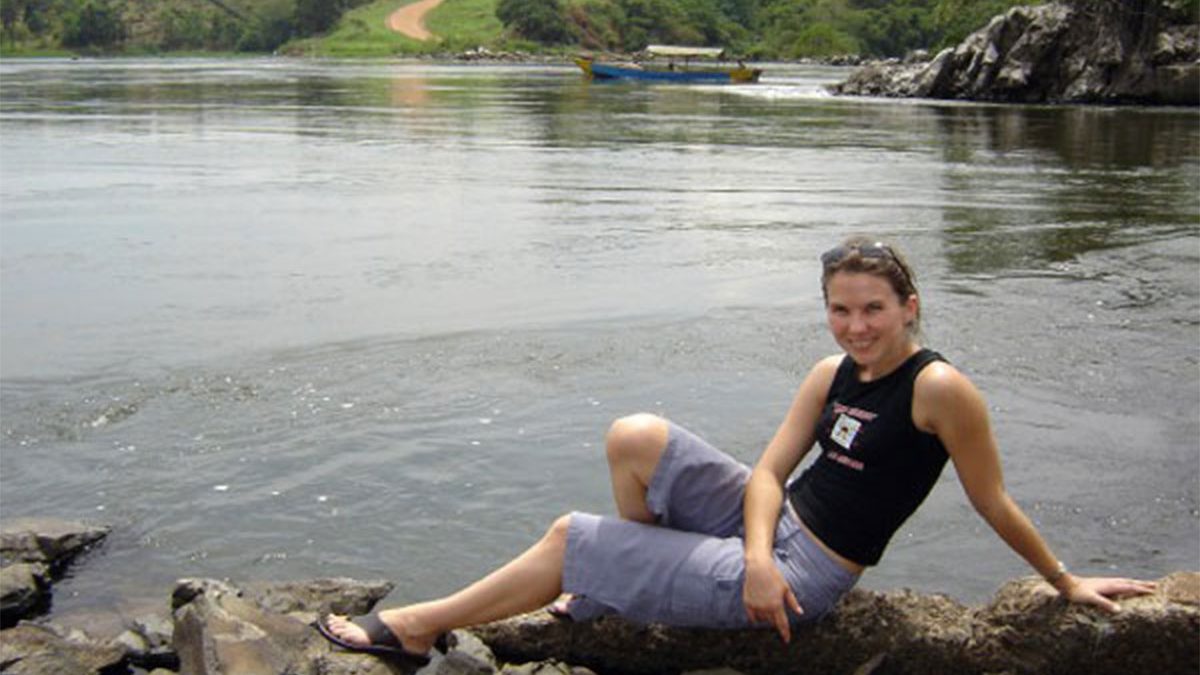 Source of river Nile visit in Jinja Uganda – The source of the Nile is on many people’s bucket list while on their Uganda safari and understandably so. This official start of the world’s longest and possibly most famous River.

Explore this symbolic location on the world map with a tour to the source of the Nile, though ‘discovered’ in 1858, Lake Victoria has a lot more history to it than the moment that John Hannington Speke arrived on its shores as one of the Great African lakes. Lake Victoria is a crucial lifeline to the fishermen who depends on its waters, and the estimated 160 million people that live along the River Nile’s banks.

Beyond the bird islands and between the fisherman’s boats, you will float past Gandhi’s famous monument which marks the location where his ashes were scattered, right next to the now sunken Owen Falls rapids. Learn about the Nile’s importance in the current political climate, and discover the reasons why the Nile is considered one of the greatest Rivers in the World.

The tour begins at the lakeside Jinja Sailing Club and finishes at the Bourbon Bar and Grill.

The source of the Nile visit in Jinja Uganda –  is located in Jinja district the start of the longest River in the World and internationally unique attraction. It is an “international” River as its drainage basin covers eleven countries, namely, Tanzania, Uganda, Rwanda, Burundi, Congo-Kinshasa, Kenya, Ethiopia, Eritrea, South Sudan, Sudan and Egypt.  In particular, the Nile is the primary water source of Egypt and Sudan. The Nile has two major tributaries, the White Nile and Blue Nile. The White Nile is considered to be the headwaters and primary stream of the Nile itself. The Blue Nile, however, is the source of most of the water and silt. The White Nile is longer and rises in the Great Lakes region of central Africa, with the most distant source still undetermined but located in either Rwanda or Burundi. It flows north through Tanzania, Lake Victoria, Uganda and South Sudan.

There are several Hotels in Jinja town for those who wish to spend a night when you visit the source of the Nile and some of which include: Lake Victoria Serena Golf Resort and Spa, Nile Hotel Jinja, Masion Hotel, Jinja Safari Hotel, Dianwill Hotel, Speke Courts Hotel, Source of the Smile Guest House, Unik Hotel, Living Waters Resort, Signature Hotel apartments and so many others.

At the Nile you will also enjoy several interesting activities such as; rafting, Bungee jumping and many more others that you will love to try out.

Have a sunset boat cruise to the source of the Nile. This will surely lighten up your evening as you will be able to take photos during the cruise and you will have a close sight of the River and this is fit for those who have more time and can spend a night in Jinja town. 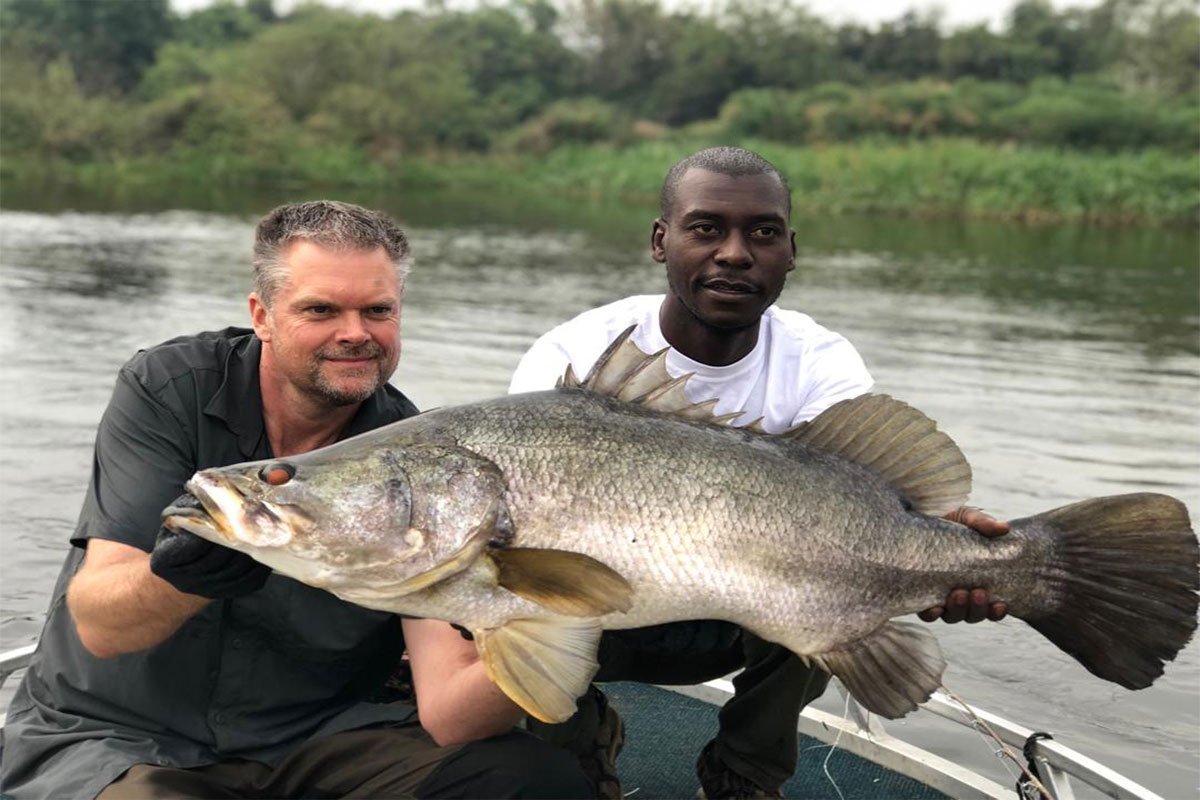 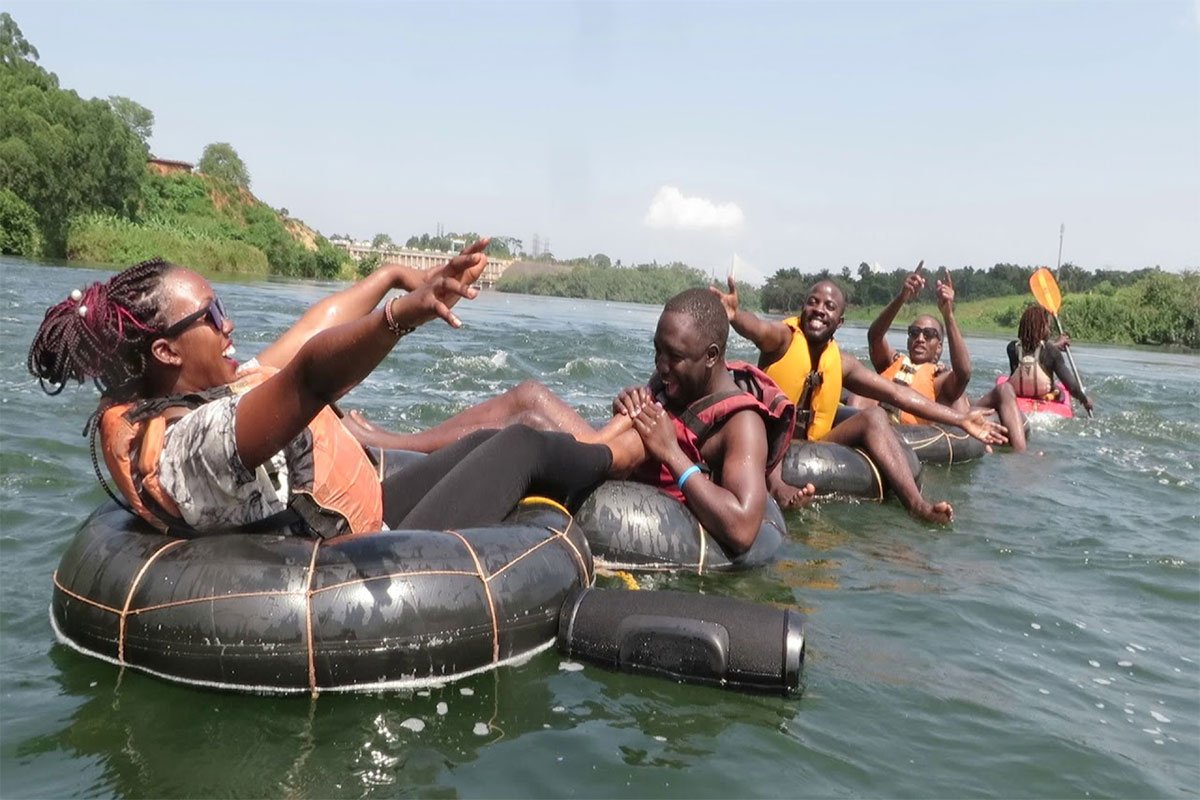 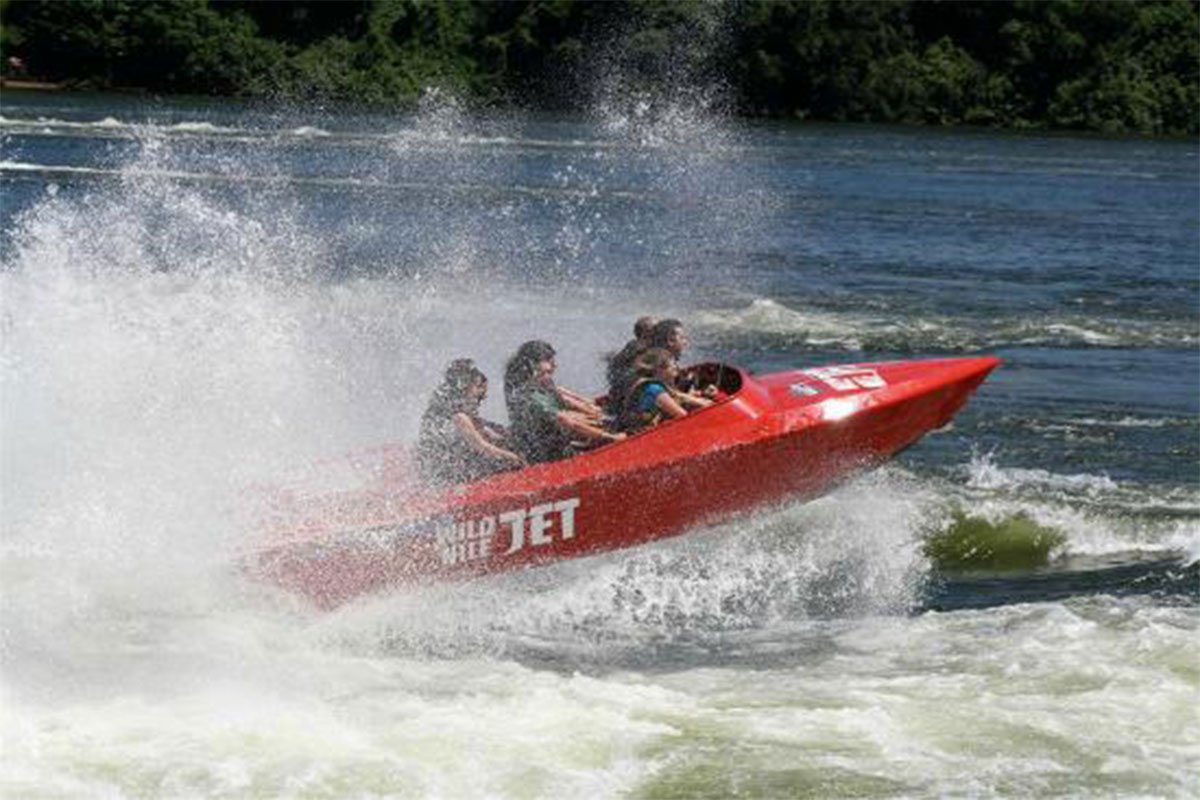 Jet boating on the Nile in Jinja 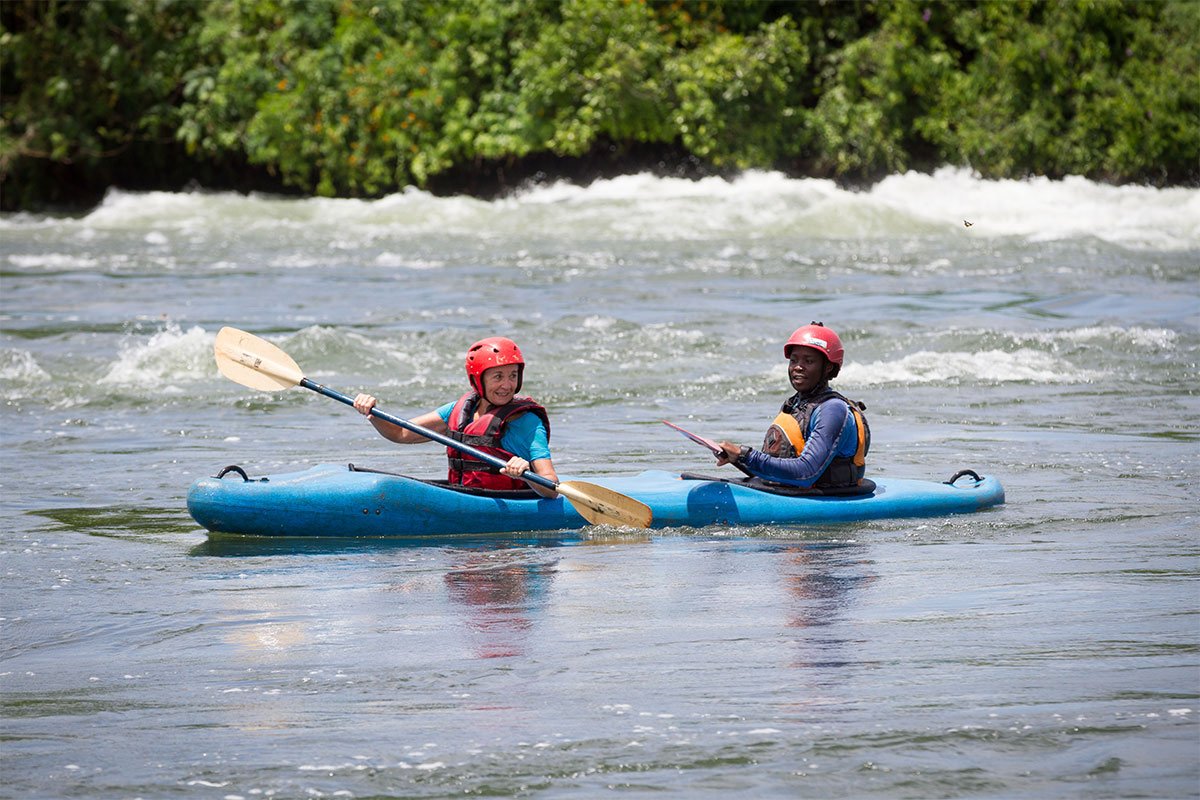 Kayak cruise on the Nile in Jinja 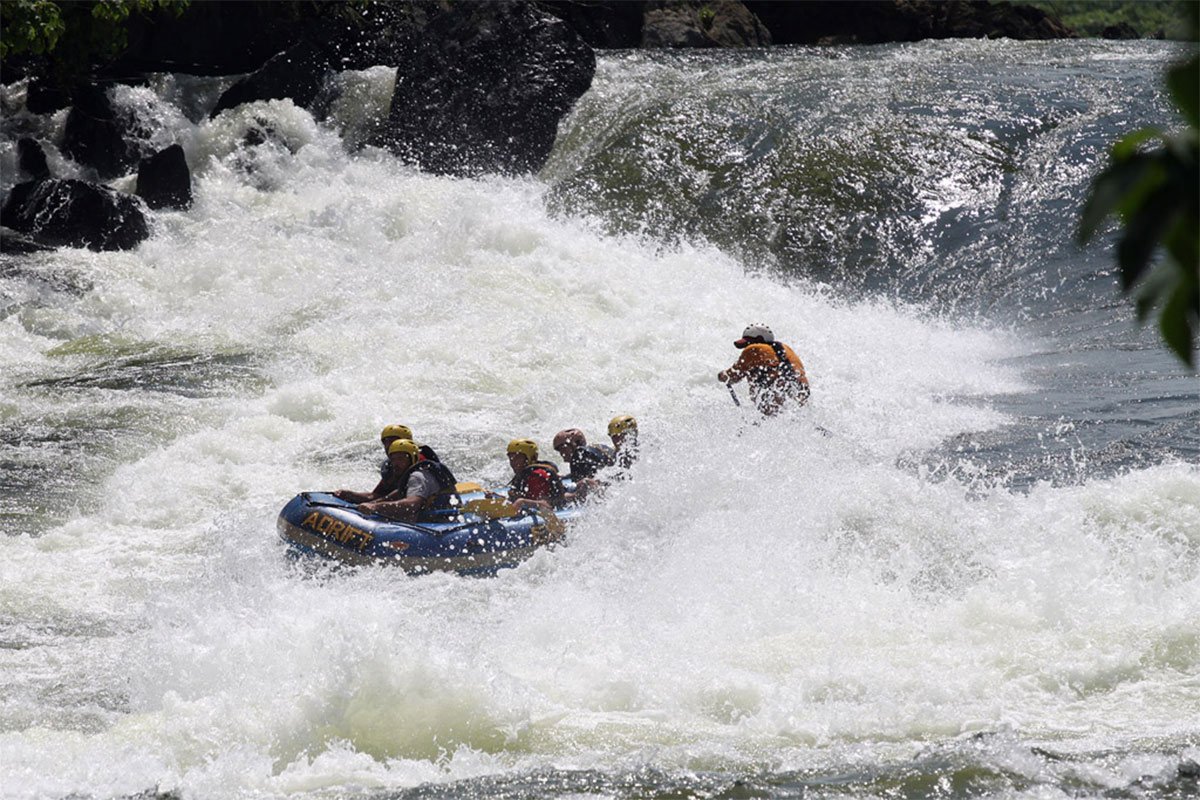 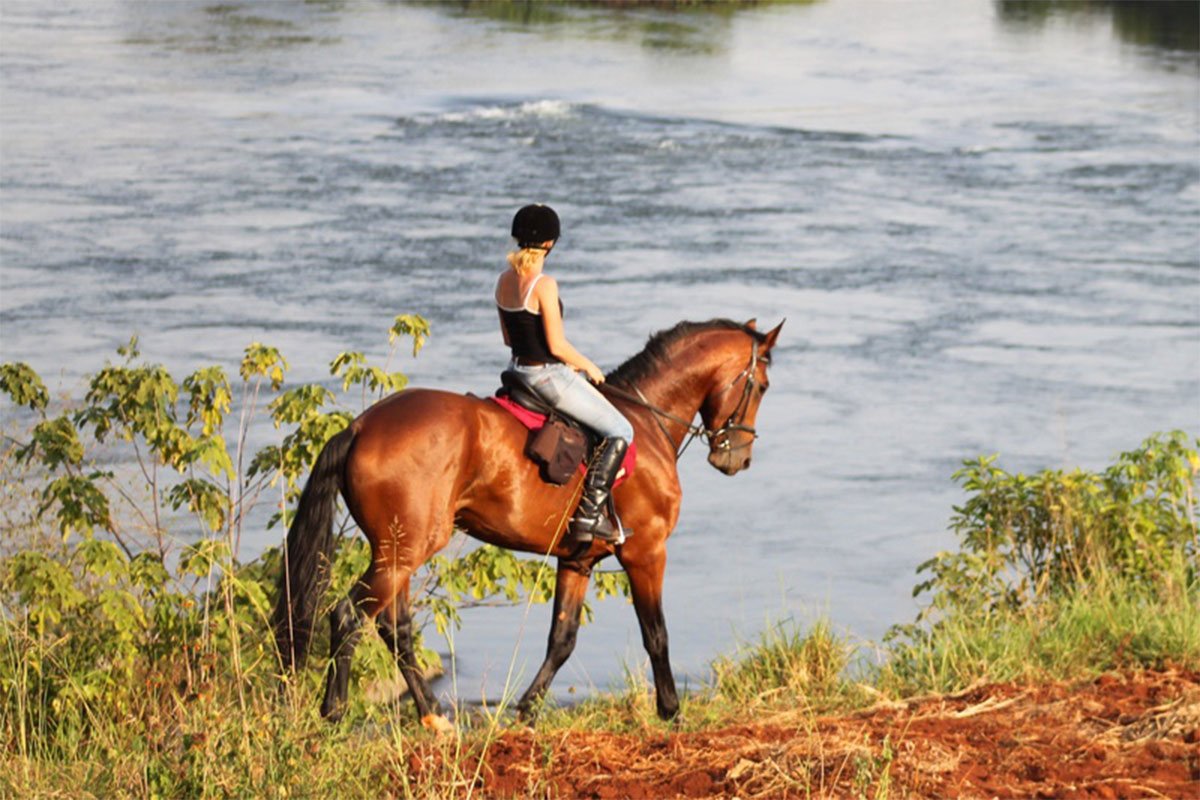 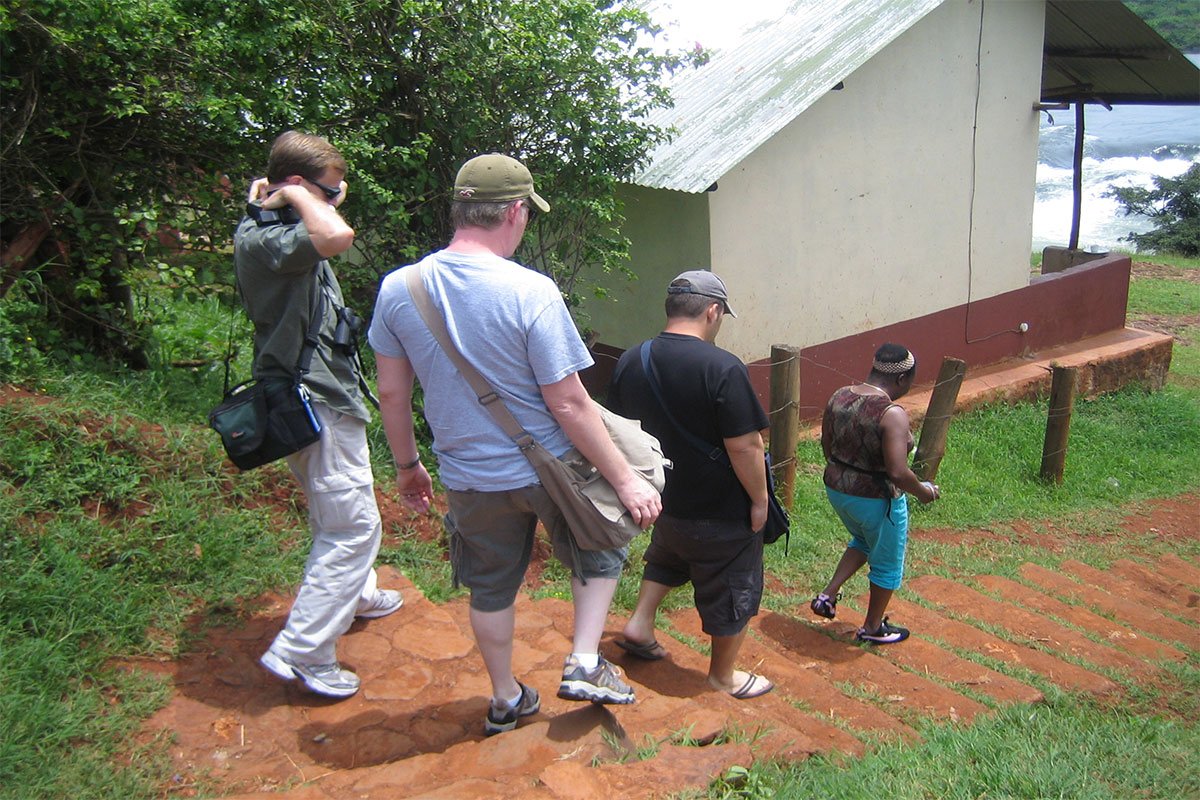 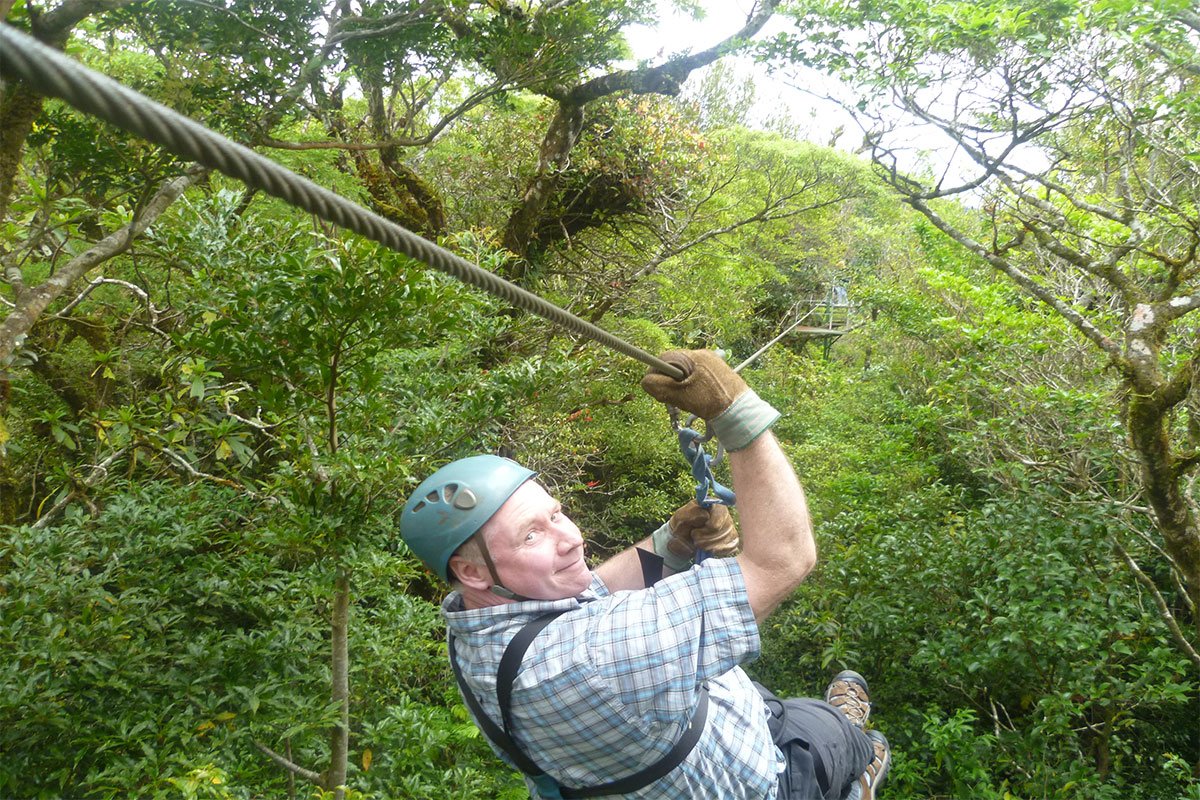 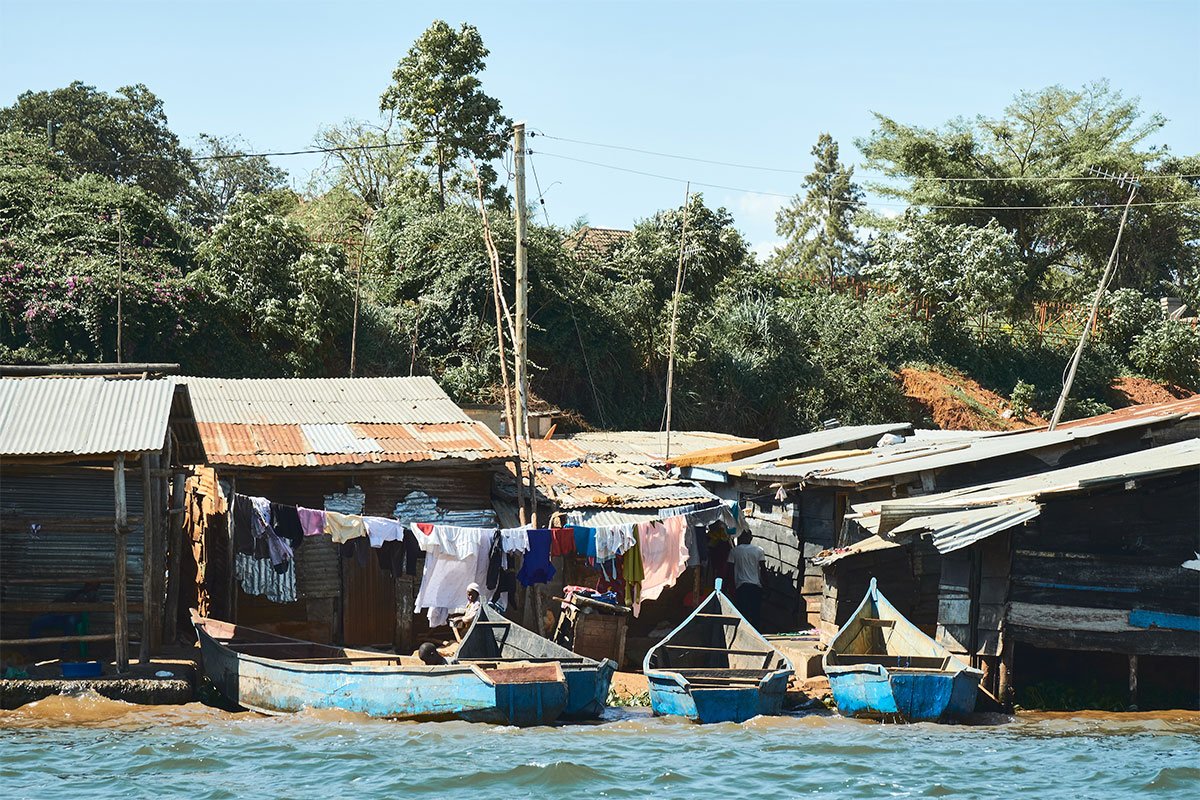