Uganda’s most outstanding features is Wildlife viewing. Uganda is also amazing with its forests, several water bodies including lakes and rivers and its mountains. Most of the country is high above sea level & is watched over by three areas that are mountainous. These areas include the Rwenzori Mountains, Mountain Elgon and the spectacular Virunga Mountains. 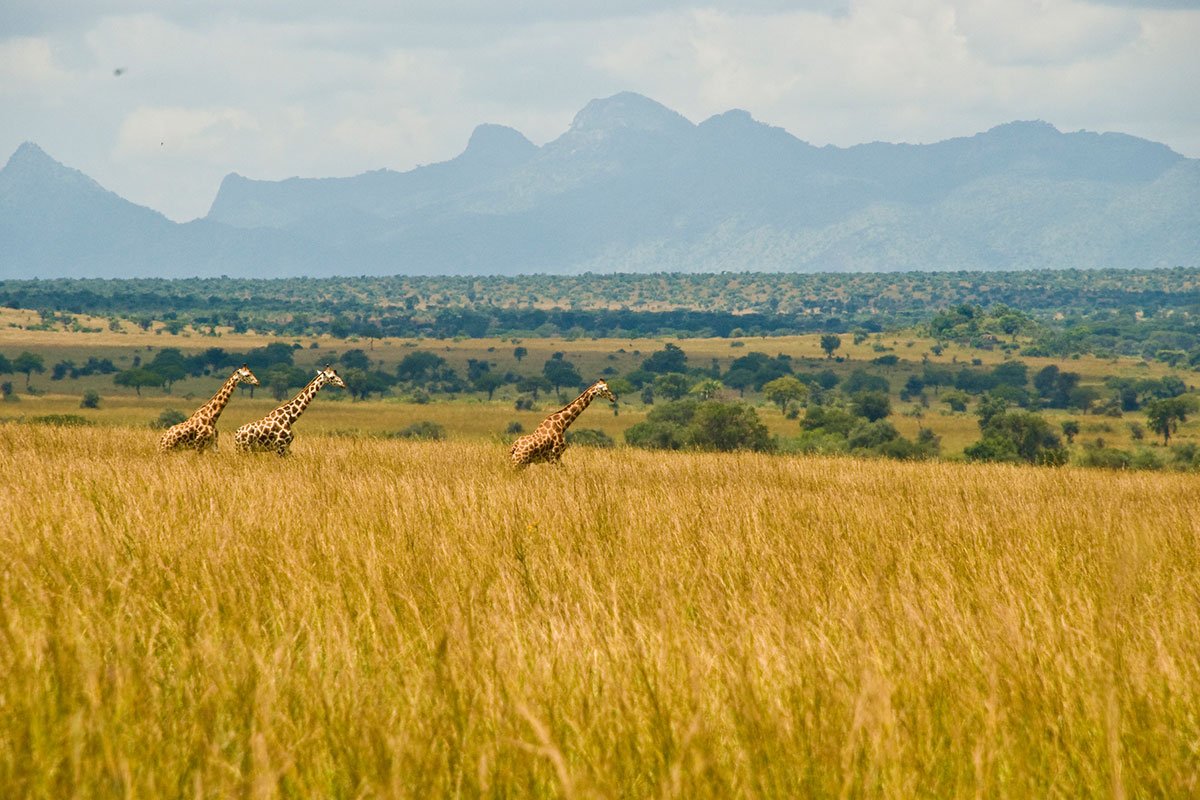 Uganda has ten National Parks and several game reserves. The rain forests of Bwindi Impenetrable Forest and Mgahinga Gorilla National Parks are the natural habitat of some of the last surviving Mountain Gorillas in the world, and the Kibale Forest contains the highest density per square mile of primates in the world, including the Chimpanzees. 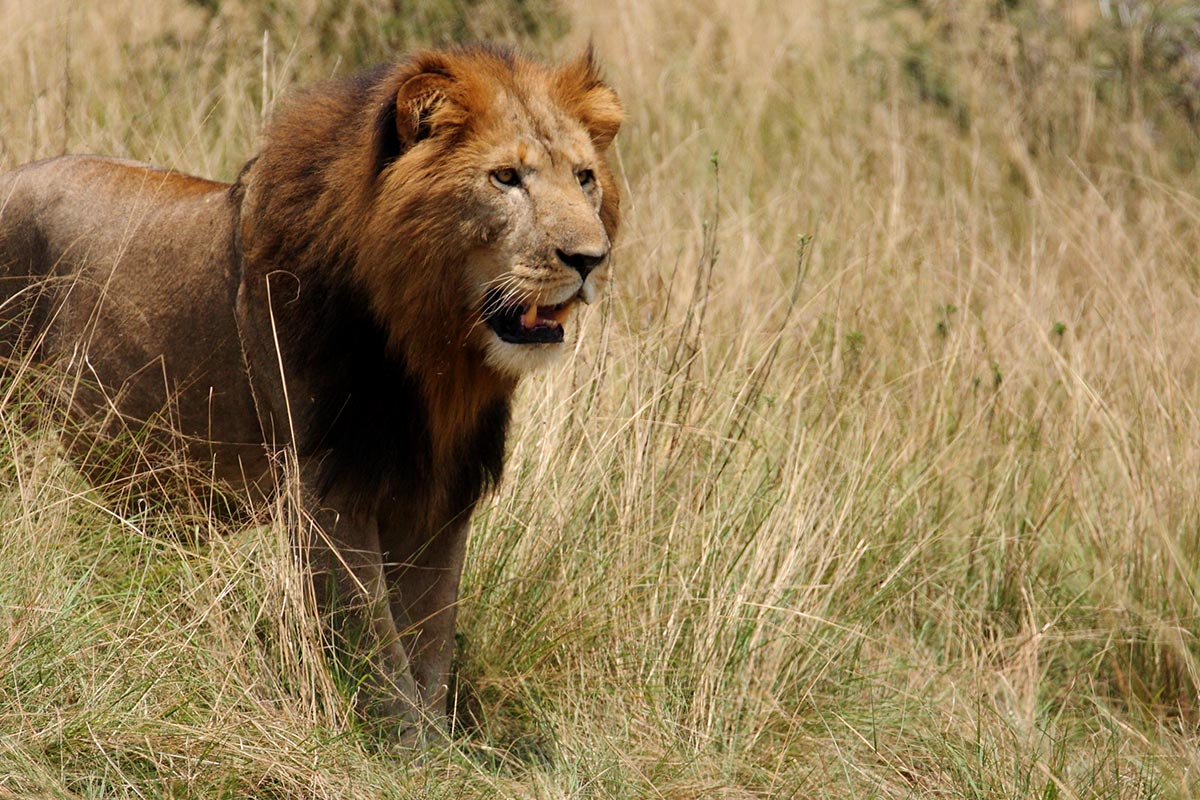 With its wide-open plains, lakes and ancient volcanic craters, Queen Elizabeth National Park offers visitors a chance to see a wide spectrum of African game. Queen Elizabeth National Park is a protected area encompasses a very big array of habitats that range from savannah and wetlands to riverine and lowland forest. In this diverse ecosystem, water dominates the landscape with 250km of shoreline along Lake Rudolf and Lake George. Kazinga Channel and the Ishasha River provides a very wealthy habitat for several mammals and bird species, which reward an excellent wildlife viewing and spectacular scenery and landscapes.

Although heavily poached in the past, conservation efforts have restored much of the wildlife including Elephants, Buffaloes, Uganda kobs, a variety of antelopes, Baboons, Chimpanzees and the beautiful tree-climbing lions are common sights as well. There are over 500 different species of birds to be found here, making it the best place for bird watching. The National Park covers about 1,978 sq. km (764 sq. mile).
Bisected by the Nile the world’s longest river, Murchison Falls National Park offers the chance to see the rare Shoebill Stork and game cruises by boat which are rewarded with sightings of Nile crocodile, Hippos and a host of wild game that come down to the water’s edge to drink. The National Park is named after the Murchison Falls where the entire Nile River is forced through a gap in the rock only six meters wide.

Murchison Falls National Park offers a rich diversity of habitats for the visitor to explore, including the River Nile and the surrounding papyrus swamps, forests and riverine woodlands. The Falls themselves are spectacular, with the Nile bursting through a six-meter-wide gap and plummeting nearly 40 meters over the sheer rock face.
The National Park boasts over 374 species of bird species, including amongst many others the Shoebill stork. There is an abundance of animal life to be seen: Buffalo, Elephants, Jackson’s hartebeest, Oribis, Uganda kobs, Lions, Leopards, Hyenas, Reedbuck and Bushbuck. On the Nile at the foot of the Falls, Hippos and Crocodiles are always present. The forest is also home to Uganda’s largest population of Chimpanzees. There are also several other species of primate to be seen on game drives and boat cruises as well as on walks in the Budongo and Rabongo forests. 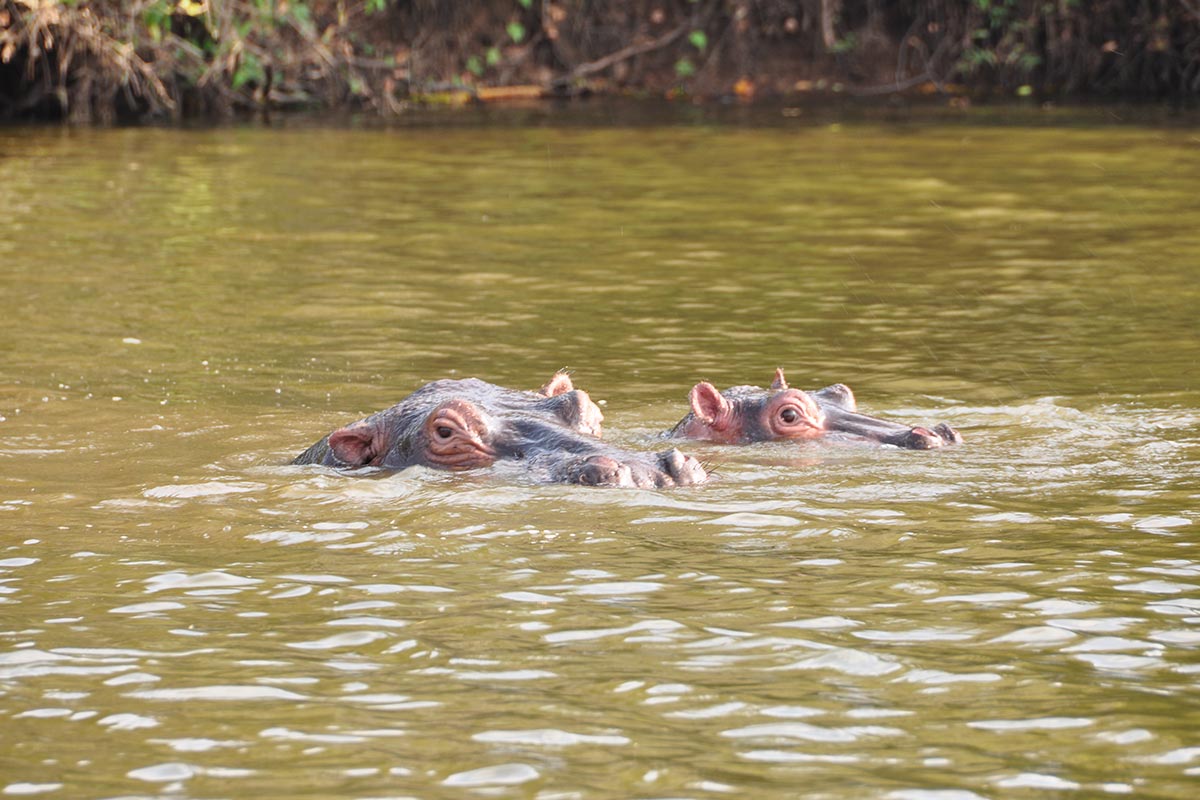