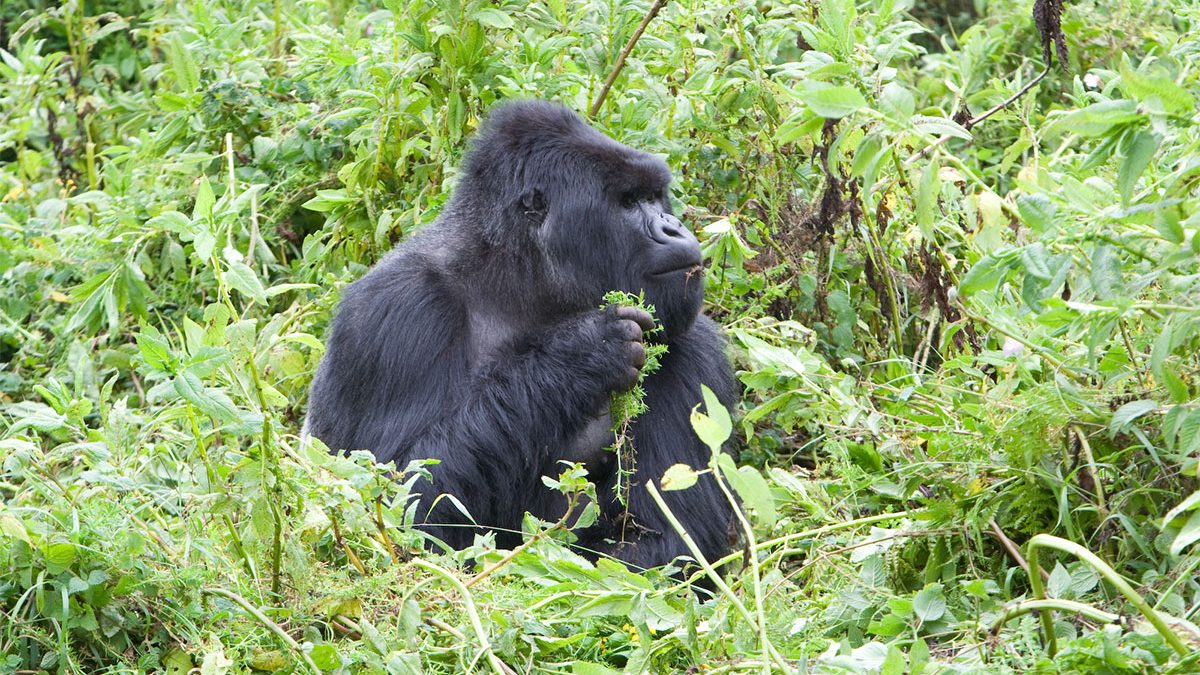 Top activities & attractions in Volcanoes National Park – Volcanoes National Park (also Known as “Parc National Des Volcans in French and as well as Pariki y’igihugu y’ibirunga in Kinyarwanda”) is found in the Northwestern parts of Rwanda sharing borders with Mgahinga Gorilla National park in Uganda and Virunga National park in the Democratic Republic of Congo. Volcanoes National Park is the origin to five of the ancient eight volcanoes of the Virunga Mountains which include Karisimbi, Bisoke, Muhavura, Gahinga and Sabyinyo, the rainforests and the bamboo vegetation covers an area of 160 km2. The park is home to one of the world’s greatly endangered species that are the Mountain gorillas and golden monkeys.

The park was gazette in 1925 as a small area encompassing only Bisoke, Karisimbi and Mikeno with an aim of combating poachers from hunting the Gorillas and hence making it the first national park to be created in Africa.

The gorillas are critically endangered with less than 1000 gorillas left in the whole world and gorilla tracking in Volcano starts at Kinigi the park headquarters (the park has 11 habituated gorilla families) and each gorilla family can be tracked by a group of eight people per day and gorilla permit goes for $1500 USD each.

Another popular activity is the bike riding experience in Rwanda, there are a lot of guided and guided nature walks around the Volcanoes National Park. For example a walk or a ride to Musanze market (Allowing interaction with the locals), a nature walk to yet amazing Twin lakes that are Burera and Ruhondo, a guided walk through the Nyange community brings you to the locals socio-economic lifestyle, a tour to Ibyiwacu Cultural Villages opens Rwanda’s tradition to foreigners like seeing the Traditional house of a local king, herbal mixtures by an authentic medicine man, Kinyarwanda traditional dance and music and many more interesting experiences.

This is a priority for most travelers to Volcanoes national park. The national park is a home to 10 habituated gorilla families available for trekking. Also, Volcanoes Park covers Rwanda’s share of the great Virunga massif bordering Virunga national park in Congo and Mgahinga gorilla national park in Uganda. Travelers to see mountain gorillas in Rwanda are required to buy gorilla permits each costing $1500 for an hour’s interaction. All permits are issued out by Rwanda Development Board.

Besides wildlife, Volcanoes national park is a home for three extinct volcanoes. Travelers to this park therefore have an added advantage of hiking to the top of any Volcano which reward them with spectacular views of Rwanda’s rolling hills, Kigali city, Virunga volcanoes and local communities. MT Karisimbi is the most hiked Volcano and the experience is worthy the hike.

Do not miss out visiting the Musanze caves on your Rwanda safari to Volcanoes national park. Experienced guides lead you into these caves while telling you the mysteries of the caves, history and all other facts about Rwanda.

Other activities to do in Volcanoes national park include cultural tours especially to Ibyiwacu cultural village, bird watching, visiting the twin lakes of Bulera and Ruhondo among others. Contact Great Adventure Safaris about the top activities & attractions in Volcanoes National Park.

All these safari itineraries can be customized to suite your dates and budget. 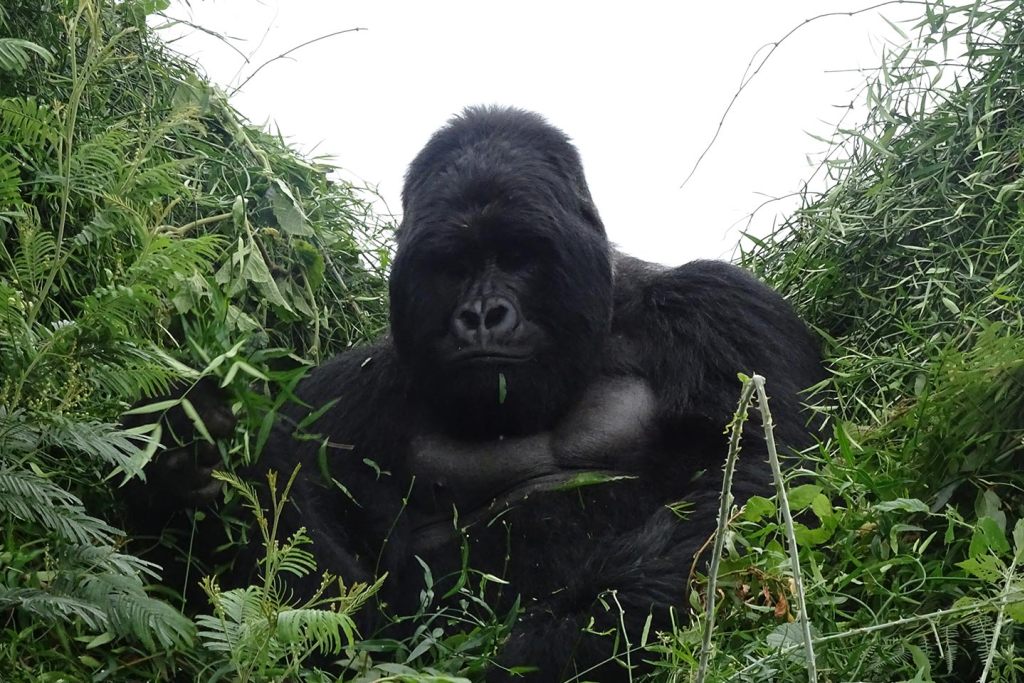